Preity Zinta shares first photo with one of her twins, says she is 'loving' motherhood

In November, the actress had announced that she and her husband Gene Goodenough have welcomed twins – Jai and Gia through surrogacy
FPJ Web Desk 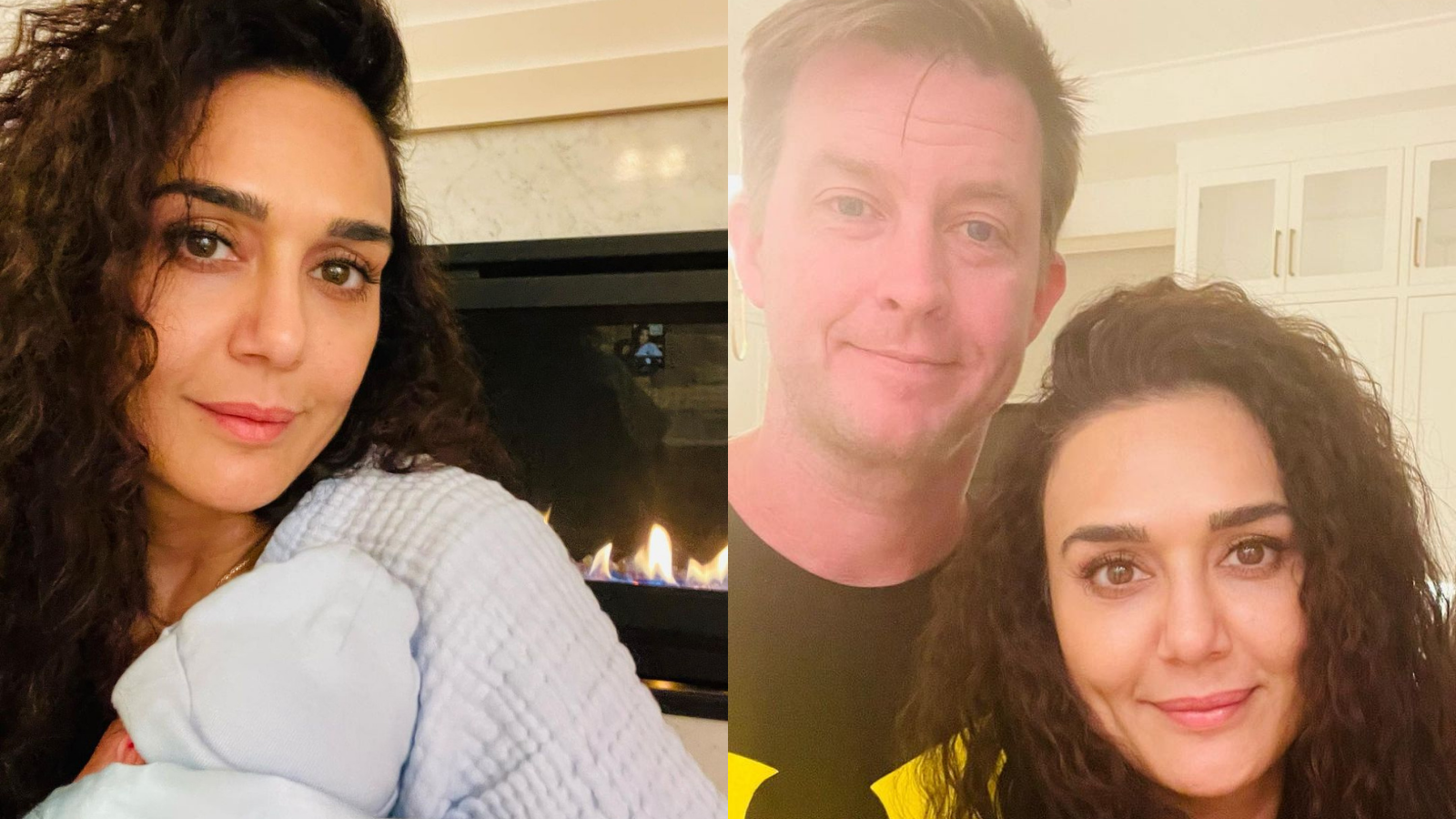 Bollywood actress Preity Zinta has shared first photo of one of her babies whom she welcomed through surrogacy recently.

The new mommy is having a gala time embracing motherhood.

On Tuesday, Preity shared an adorable photo in which she can be seen holding her baby close to her. The face of the newborn wasn't visible but the little one was wrapped in a blue baby blanket and matching cap.

The 'Veer Zaara' actress also had a burp cloth on her shoulder. "Burp cloths, diapers & babies… I’m loving it all," she captioned the post.

The actress has been away from the silver screen ever since she tied the knot with Gene. However, she is quite active on social media where she is often seen treating her fans with stunning pictures and videos of herself and keeping her followers updated on her life.

The actress tied the knot with Gene on February 29, 2016. The wedding took place in a private ceremony in Los Angeles.

Although the marriage took place in 2016, the couple was dating from 2011, evident from one of Preity's tweets where she speaks about clocking a decade together.