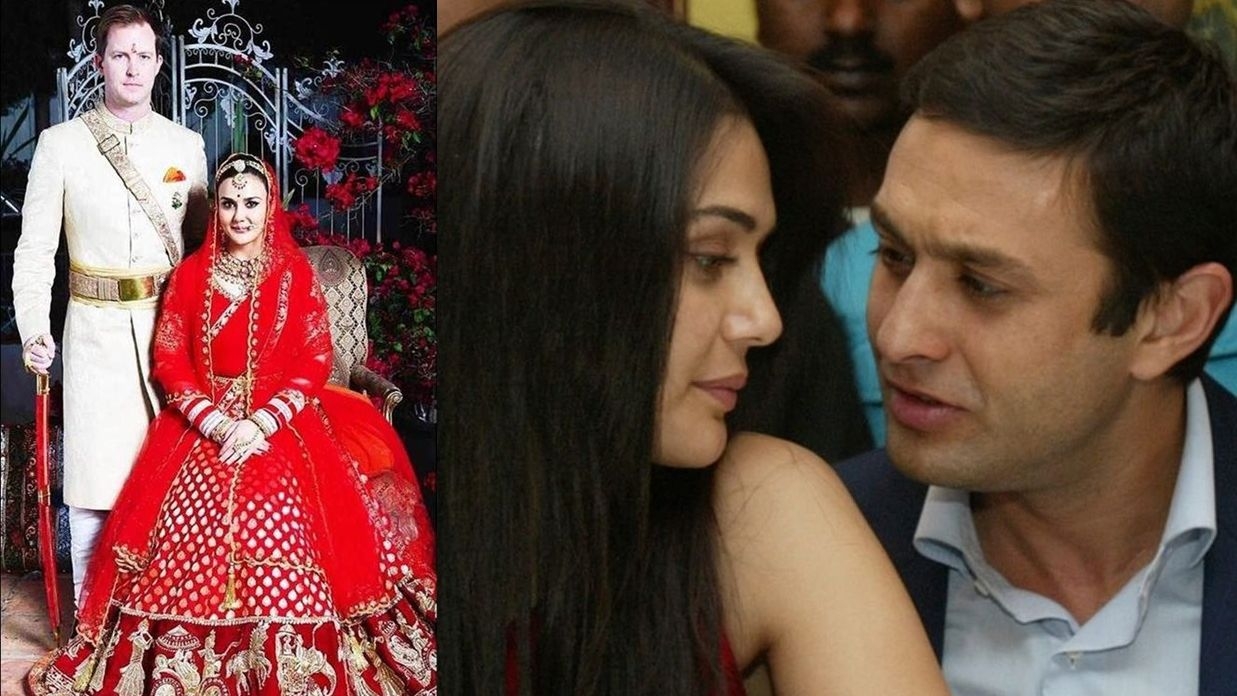 Preity Zinta had a very successful career in Bollywood. The star was born in an Army family in Shimla, Himachal Pradesh. Fond of William Shakespeare's poems and plays, Preity always had an affection towards arts and literature.

She made a name for herself after appearing in several ad films before she established herself in Bollywood. She is now an entrepreneur who last appeared on the big screen opposite Sunny Deol in Neeraj Pathak's 'Bhaiaji Superhit'.

These are the stars Preity was reported involved with before tying the knot with Gene Goodenough.

This goes back to the time when Preity was making rapid strides in the modelling field but wasn't a big name in Bollywood yet. She reported dated model Marc Robinson whom she met during one of her modelling assignments. However, the couple never confirmed such rumors. 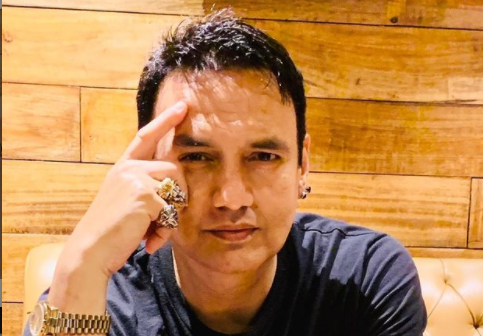 Abhishek and Preity did a few movies together and their chemistry was loved by their fans. There were rumors that the two Bollywood stars were dating as they were spotted together on several events. However, the stars claimed that were just best friends and nothing more than that. 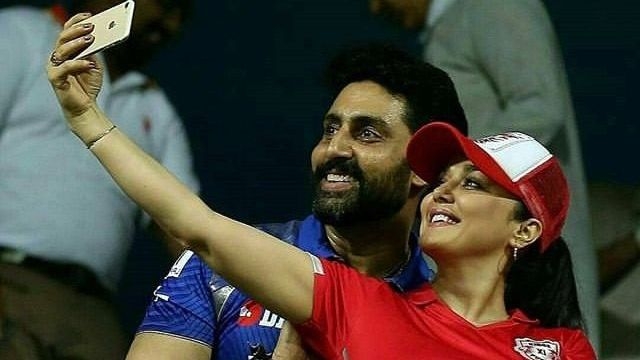 Preity's love for cricket is known to all and there were rumors that she was dating her team's star pace bowler Brett Lee a few years back. They reportedly enjoyed a few secret dates. Preity always denied such rumors and claimed that they were great friends. 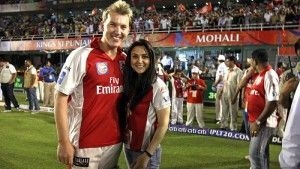 Preity's name was linked with another star cricket of her franchise. There were reports that something was cooking between Yuvi and Preity but both the stars clearly denied any such reports. Preity went on to clarify that Yuvraj and Lee are like her brothers. 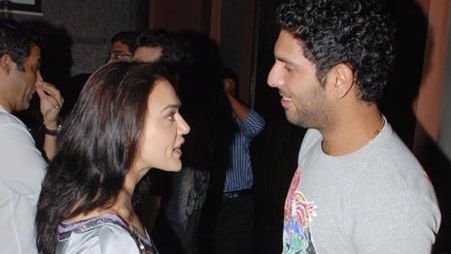 Preity dated the business tycoon Wadia for more than five years. They appeared in several events together. Things went sour between the two in 2009 and Preity accussed Ness of physical molestation and mental torture. She claimed that Ness publicly humiliated her on several instances. 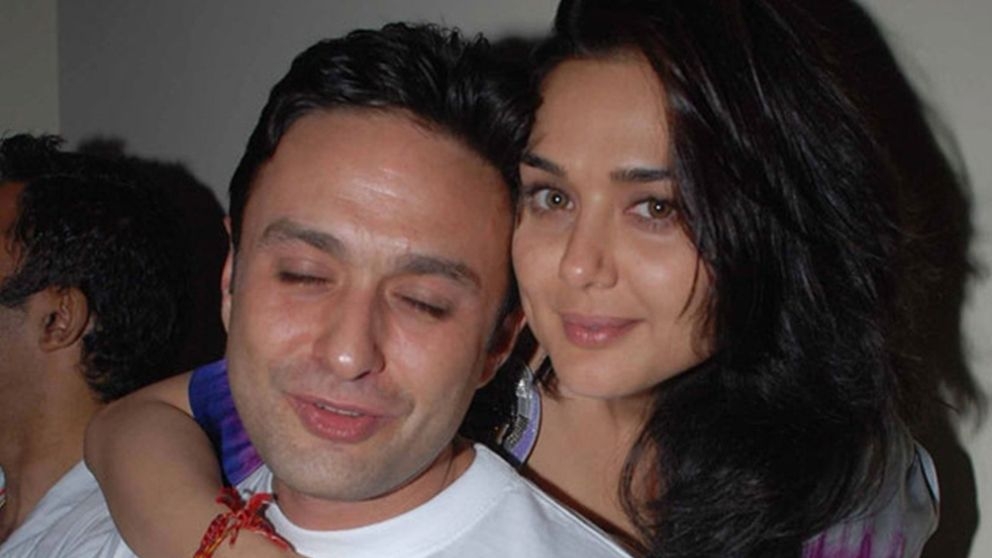 Preity dated Gene Goodenough after breaking up with Ness Wadia. Gene and Preity made their relationship public after dating for a while. The couple tied the knot on February 28, 2015 in a private ceremony in L.A. 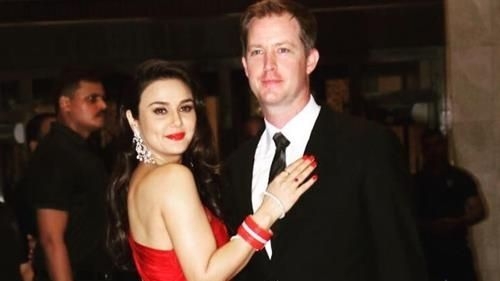