'Kabir Singh' actress Kiara Advani on Thursday decided to treat her fans to a stunning throwback video from one of her exotic vacations.
FPJ Web Desk 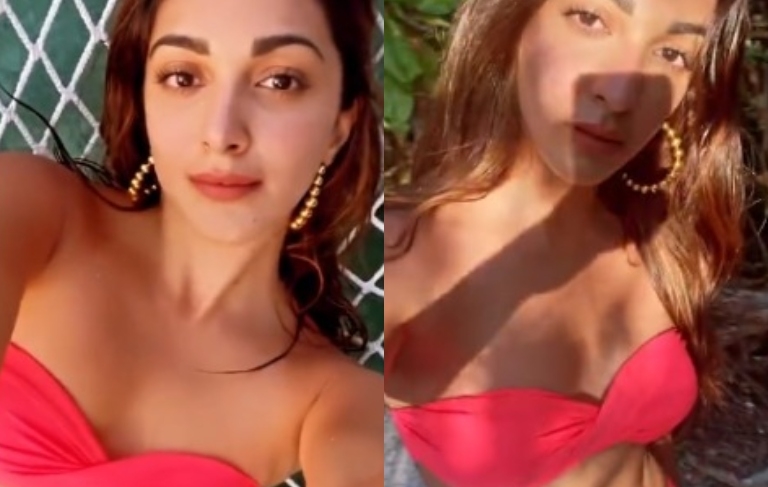 'Kabir Singh' actress Kiara Advani on Thursday decided to treat her fans to a stunning throwback video from one of her exotic vacations.

The 'Indooo Ki Jawani' actress took to her Instagram to share a video where she's seen wearing a skimpy pink bikini as she enjoys on a beach.

Kiara is seen flaunting her slender figure in the sexy two- piece swimsuit as she poses for the camera. The actress has accessorised her look with golden hoops and sunglasses.

"Missing the sunshine & tan," she wrote in the caption.

A user commented, "Can you pls marry me?" Recently, the 'MS Dhoni: The Untold Story' actress shared a video where she is seen channeling her inner mermaid as she takes a dip in the deep blue sea.

The clip captures the star effortlessly swimming in the sea while donning a neon green bikini.

Meanwhile, on the work front, Kiara will be next seen in the comic supernatural thriller drama 'Bhool Bhulaiyaa 2' with Kartik Aaryan. The film will be helmed by Anees Bazmee, unlike the first one which was directed by Priyadarshan.

'Bhool Bhulaiyaa 2' is produced by Bhushan Kumar, Murad Khetani, and Krishan Kumar under the banner of T-Series and Cine 1 studios.

She will also be seen opposite her rumoured beau Sidharth Malhotra in 'Shershaah'. The film is based on the life of Param Vir Chakra recipient army captain Vikram Batra. 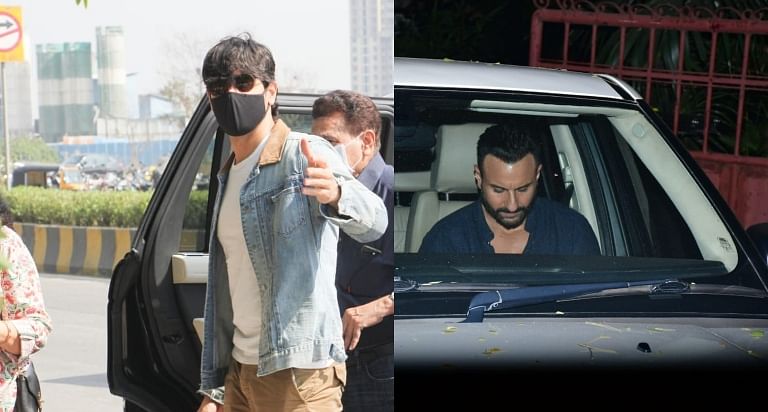