Prateik Babbar, Sanya Sagar to call it quits after a year of marriage? 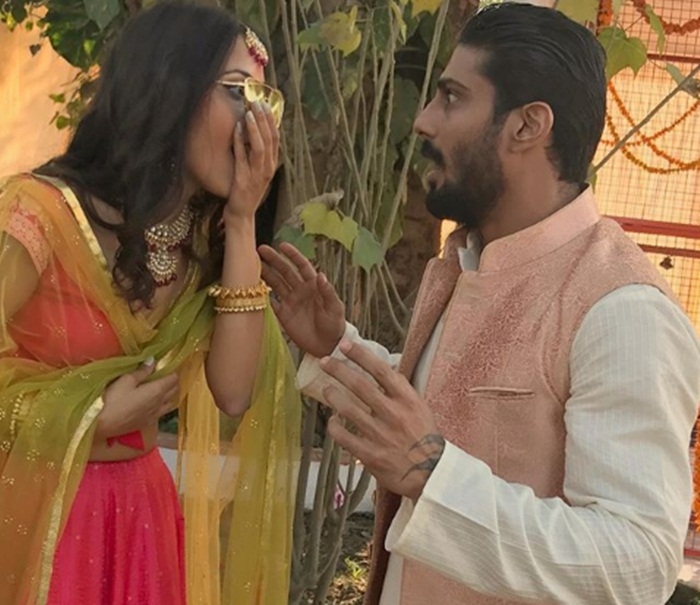 Prateik Babbar, Sanya Sagar to call it quits after a year of marriage? |

'Darbar' actor Prateik Babbar married his longtime girlfriend Sanya Sagar in January, last year. The couple that has been married for a year has reportedly called it quits. The actor who was last seen in Rajnikanth's 'Darbar' has reportedly split from wife Sanya Sagar. The lovebirds who often left the internet drooling over their chemistry has also deleted their posts from Instagram and unfollowed each other. Reports also suggest that the two have been living separately for a few weeks.

Sanya Sagar, daughter of BSP leader Pawan Sagar has also been skipping Prateik's family functions. While Prateik also didn't show up to support her wife for her play at the Royal Opera House.

The media portal also reached out to the 'Four More Shots' actor for a comment. However, the actor has denied the rumours and said, "Nothing like that”. (Although his Instagram feed suggests otherwise.) 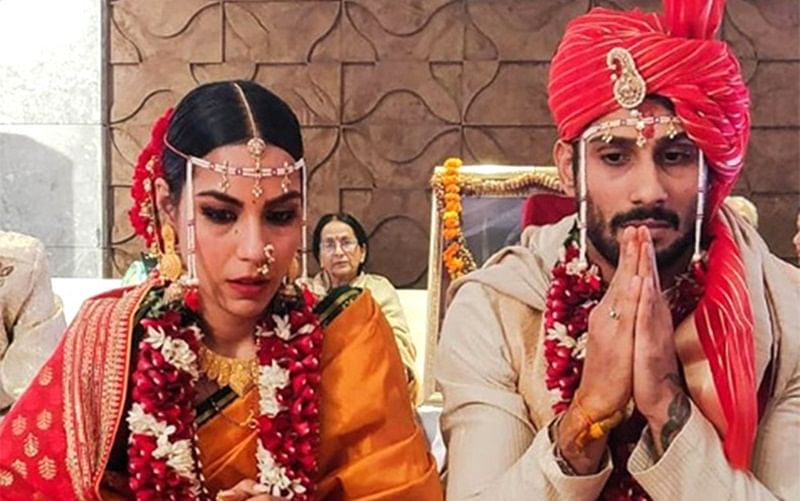 On the work front, The actor was last seen in Rajnikanth and Suniel Shetty's 'Darbar'. He also featured in Shraddha Kapooor and Sushant Singh Rajput's 'Chhichhore'. 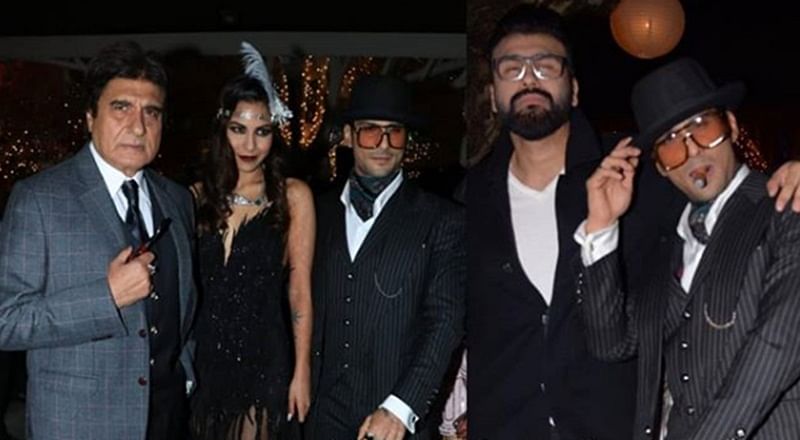