Prasoon Joshi is a writer, poet, lyricists, screenwriter and more. His love towards art reflects in works. The multi-talented personality is celebrating his 50th birthday on September 16. Here is a list of some of his best works
FPJ Web Desk 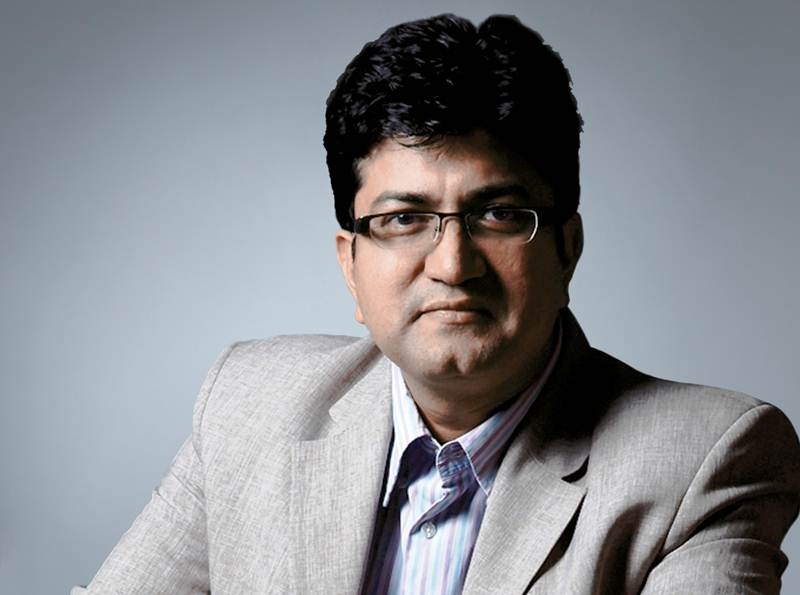 Prasoon Joshi is a renowned name in India. He is a writer, poet, lyricists, screenwriter and more. His love towards art reflects in his personality. His works have left a great impact, both nationally and internationally.

Prasoon Joshi was born on September 16, 1971, in Uttarakhand. He spent his early life at his birthplace. His thought process gave him the ability to write and he started writing at the age of 17. His first book 'Main Aur Woh' was published when he was just 17.

He made his debut in Bollywood as a lyricists in 2001 with the film 'Lajja'. After which, he contributed in many successful films. He was soon considered as one of the most renowned and top lyricists.

Joshi has also written dialogues and scripts for commercial and critically acclaimed films.

Prasoon Joshi is the recipient of many accolades, which also includes two National Award. He was also honored with Padma Shri by the Government of India for his commendable contribution in Arts, Literature and advertisement.

The multi-talented personality is celebrating his 50th birthday on September 16. Here is a list of some of his best songs:

Fanaa is a 2006 romantic thriller film made under the Yash Raj banner. The music ranked on top of the charts and the lyrics were loved by the audience. Prasoon received Best Lyrics Filmfare award for the Chand Shifarish.

All the songs in the film were loved by the audience and Prasoon Joshi was once again nominated for best lyricist. The film did not get him an award but his work was recognized and appreciated.

The much loved film 'Taare Zameen Par' was a major break through. Joshi's emotional song 'Maa' touched millions of hearts. It gave him his first National Award.

The patriotic film 'Rang De Basanti' was a commercial hit and also a critical acclaimed film. The lyrics of the songs recreated the sense of sacrifice in the listeners' mind.

Prasoon Joshi not only contributed to the music of the film, but the script of the biographical film was also written by him. The film helped him bag his second National Award.

Prasoon Joshi surely knows how to portray the real sense of patriotism with his lyrics.