Prachi Desai was born on 12th September 1989 in Surat, Gujrat. She hails from a Gujarati family. She was starred in successful films like Once 'Upon a Time In Mumbai', Azhar and 'Bol Bachchan.'
FPJ Web Desk 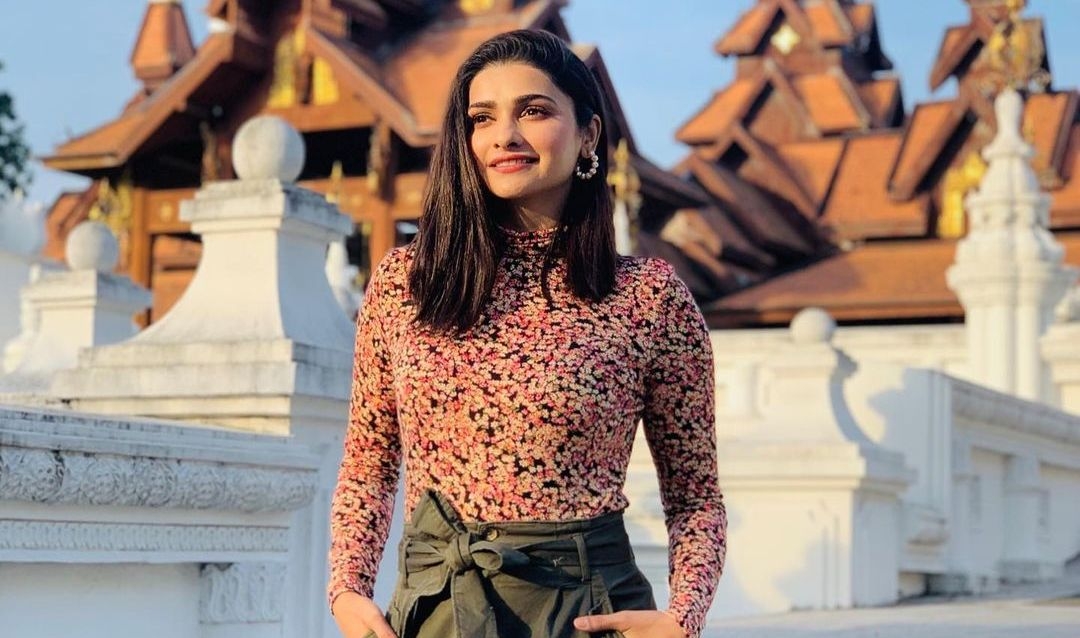 Prachi Desai is an actress , who has proved herself from the small screen to the silver screen. She was a popular television actress before venturing into films. She rose to fame with her very first lead role as 'Bani' in Ekta Kapoor's television serial 'Kasam Se' in 2006.

Prachi made her Bollywood debut in 2008 with a small but significant role in the film Rock On!!. She grabbed the viewer's attention and made her place in Bollywood. She was starred in successful films like Once 'Upon a Time In Mumbai', Azhar and 'Bol Bachchan'.

Prachi Desai was born on 12th September 1989 in Surat, Gujrat. She hails from a Gujarati family. She dreamt for the extraordinary and achieved it with her hard work and dedication.

Actress Prachi Desai is turning 32 on 12th September 2021. Here are some stunning pictures of her that you surely can't miss.

Prachi is looking like a stunner in this white floral dress. Her posture is resembling the beauty.

Her eyes are speaking thousands of word in the picture. She knows how to be effortlessly elegant.

This black and white picture with absolute attitude that she is carrying is a picture perfect click.

The color blue with accurate coordination of the ornaments is another beautiful picture of the actress.

This retro glam look of Prachi Desai was done for the cover page of Exhibit Magazine.

Prachi is looking like a diva in this picture as delicacy and her magnificent aura has set the mood of the picture.

The actress was also awarded stardust Award for Best Actress in an Ensemble Cast for the film Once Upon A Time In Mumbai. 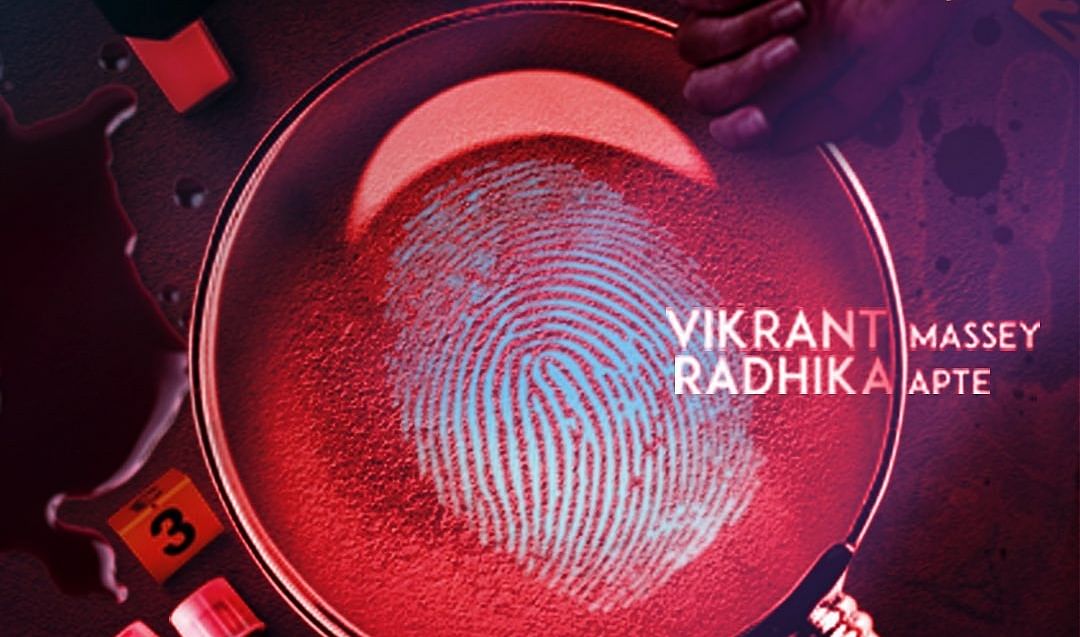