According to ANI, her lawyer has said they will move to Supreme Court now in the matter.
FPJ Web Desk 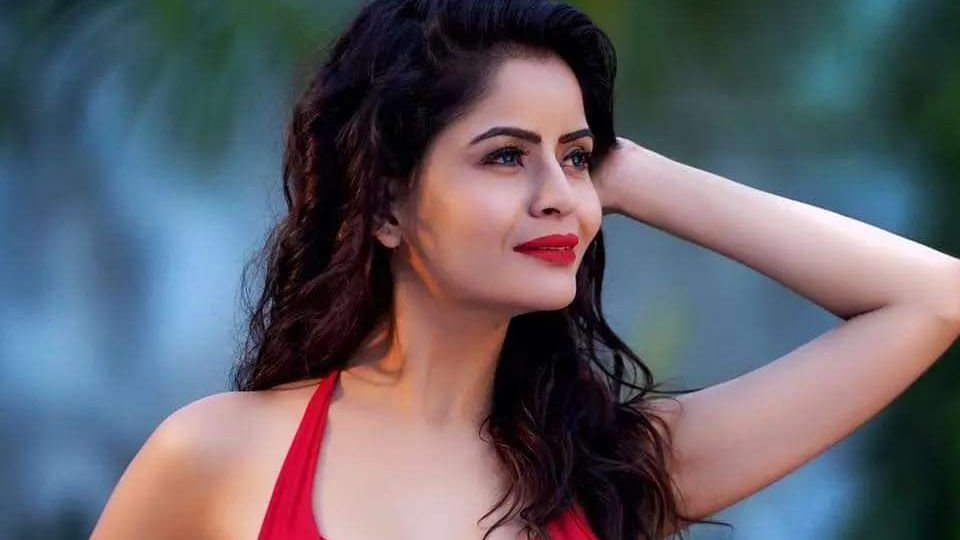 According to ANI, her lawyer has said they will move to Supreme Court now in the matter.

She has been booked under Sections 354C (outraging modesty of woman), 292, 293 (sale of obscene material) of the Indian Penal Code, Sections 66E, 67, 67A (transmission of sexually explicit material) of the Information Technology Act and provisions of the Indecent Representation of Women (Prohibition) Act.

Gehana is best known for featuring in the Alt Balaji web series 'Gandii Baat'. Apart from this, she has also featured in a few Hindi and Telugu films and commercials.

She has also featured in shows on the Ullu app. 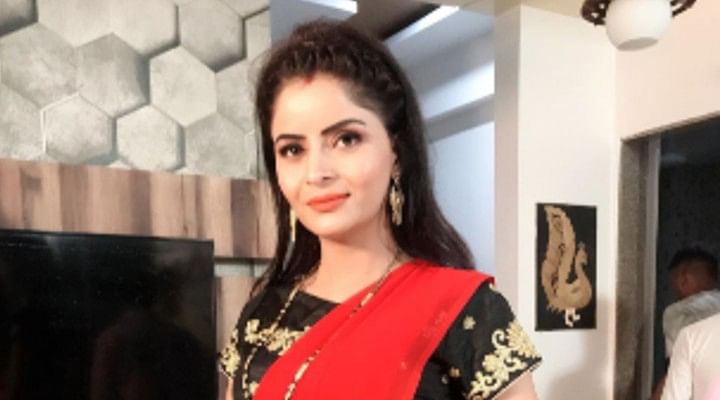