Both Raj and Shilpa twinned in yellow traditional attire as they visited a temple in Himachal Pradesh.
FPJ Web Desk 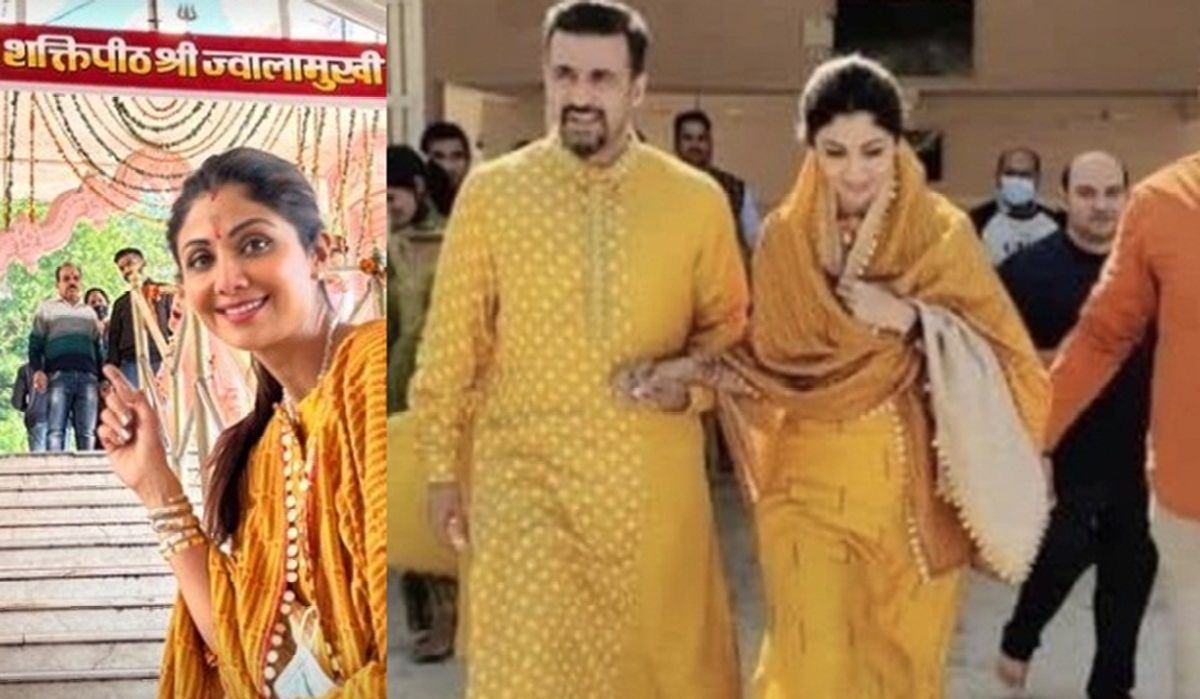 This is Raj’s first public appearance since September 2021.

Both Raj and Shilpa twinned in yellow traditional attire as they visited a temple in Himachal Pradesh.

The Mumbai Sessions Court granted bail to Kundra after spending 60 days in jail. He was nabbed on July 19.

Later, after a five-month probe, Kundra was arrested and remained in police and judicial custody.

In its supplementary charge sheet, the Mumbai Police also recorded Shilpa Shetty's statement as one of the witnesses in the case.

Shilpa had also issued a statement, saying she and her family do not deserve a media trial. 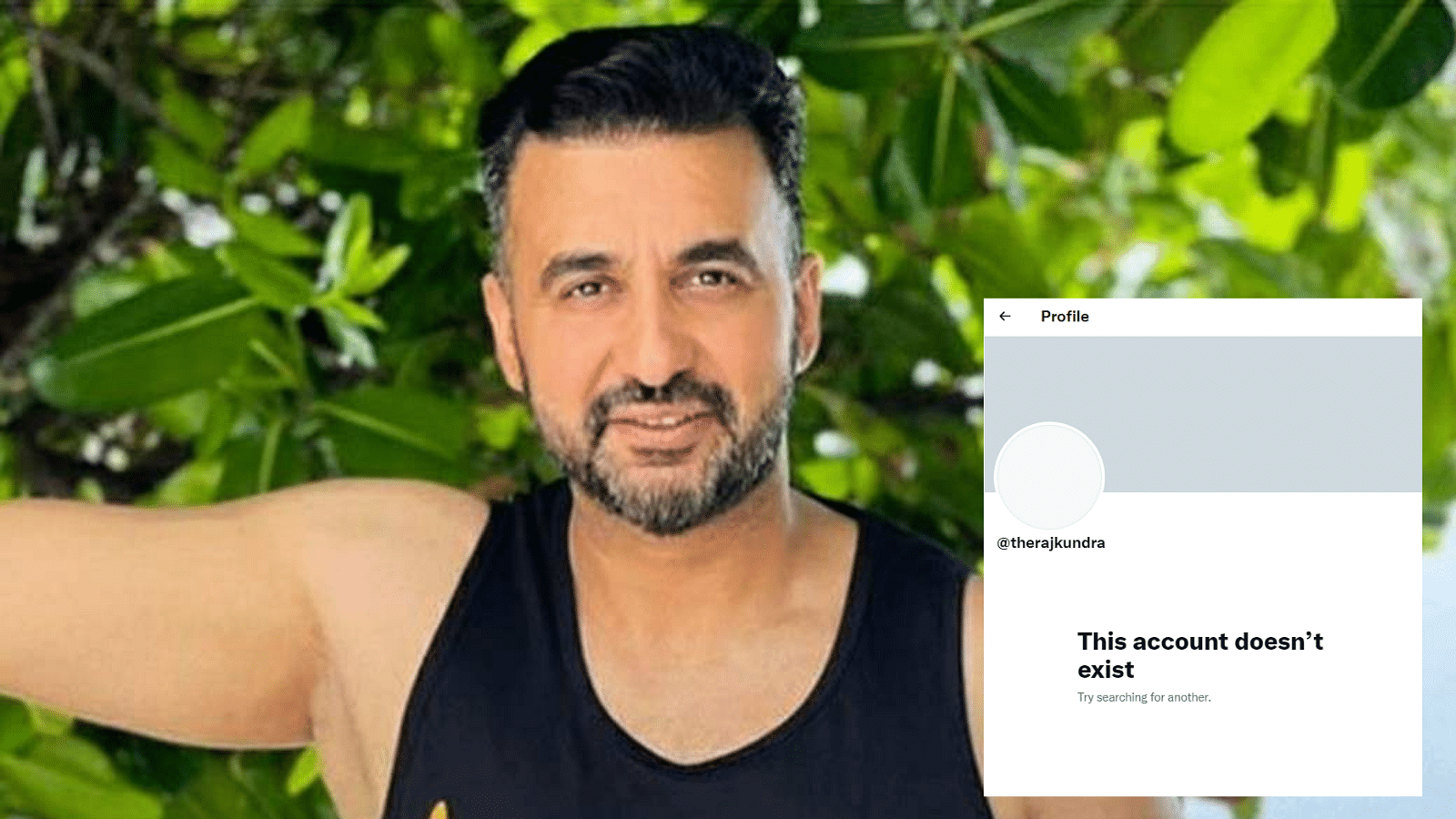