Actress Pooja Hegde is celebrating her 31st Birthday on 13th October 2021.Let's have a look on some of her hot pictures.
FPJ Web Desk 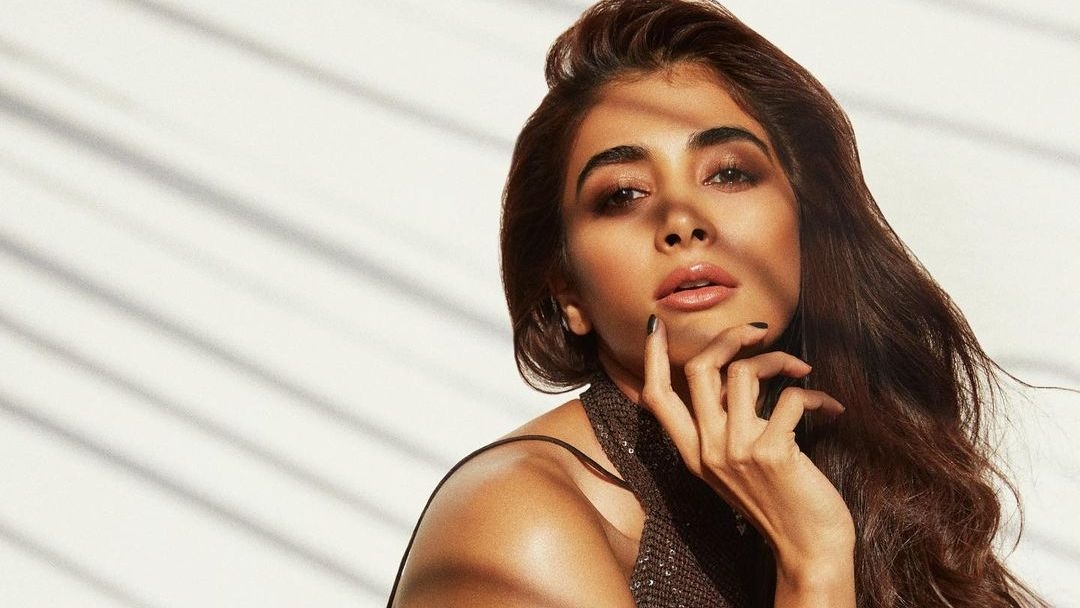 Model-turned-actress Pooja Hegde was born on October 13, 1990, in Mumbai. She is originally from Udupi, Karnataka.

Pooja is a prominent face of Tollywood and has appeared in many successful films.

The actress had competed in Miss India 2009 competition but unfortunately was eliminated in an early round. She didn't give up and re-applied the following year making her mark as the second runner-up in Miss Universe India 2010.

She made her Bollywood debut opposite Hrithik Roshan with Ashutosh Gowariker's period film 'Mohenjo Daro' in 2014. She also appeared in Sajid Nadiadwala's 'Housefull 4'.

As the actress celebrates her 31st birthday on October 13, take a look at some of her hot and sexy pictures that set the internet abalze:

Creating a combination of light and shadow, Pooja has given a perfect click. with her high style quotient.

Pooja had shared this picture on social media with a caption, "Nothing sexier than a white shirt...with a twist''.

Take a look at some other pictures of the actress: 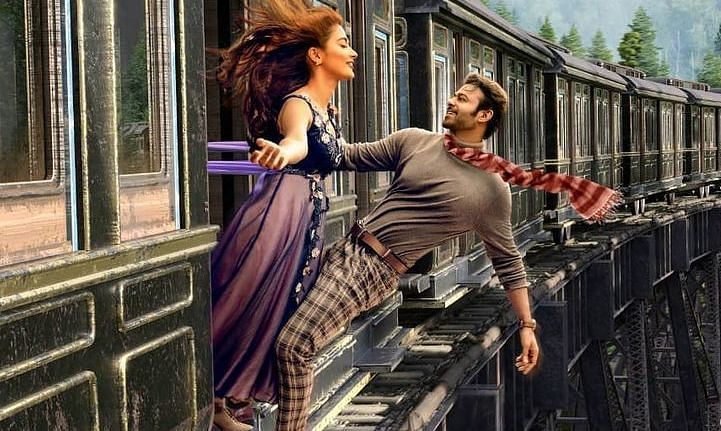