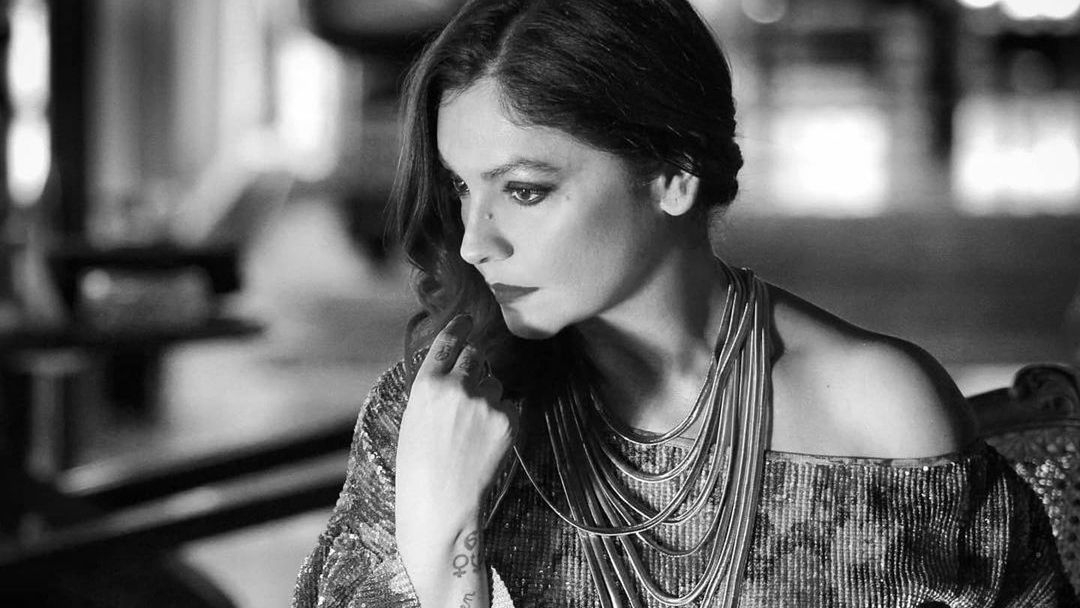 The viral ad featured two young women applying Fem bleach to their hair as they prepared for their first Karwa Chauth. Both of these women are eventually discovered to be partners as they face each other with a sieve and an adorned thali in front of them.

Following the backlash, Dabur took to social media to apologise to it's consumers. Here's what the company said, in its apology, "Fem's Karwachauth campaign has been withdrawn from all social media handles and we unconditionally apologise for unintentionally hurting people’s sentiments."

Taking to Twitter, Pooja Bhatt wrote, "Bas yahi karte raho (keep doing this).. slam, bam, ban! So much for being the ‘Mother’ of democracy! Pity a giant like #Dabur refused to stand behind their AD. While I don’t endorse a fairness cream in principal I reserved my comment as they attempted to celebrate Inclusivity & #PRIDE So why hide now?"

Dabur had earlier responded to backlash it received online in a separate statement. "Dabur and Fem as a brand strive for diversity, inclusion and equality, and we proudly support these values in our organisation and within our communities. Our campaigns too reflect the same."

"We understand that not everyone will agree with our stance, and we respect their right to hold a different point of view. Our intention is not to offend any beliefs, customs and traditions, religious or otherwise. If we have hurt he sentiments of any individual or group, it was unintentional, and we apologise," it added.