A day after 'Antim' was released, Salman posted a video which showed moviegoers and fans bursting firecrackers inside a theatre while watching the film.
FPJ Web Desk 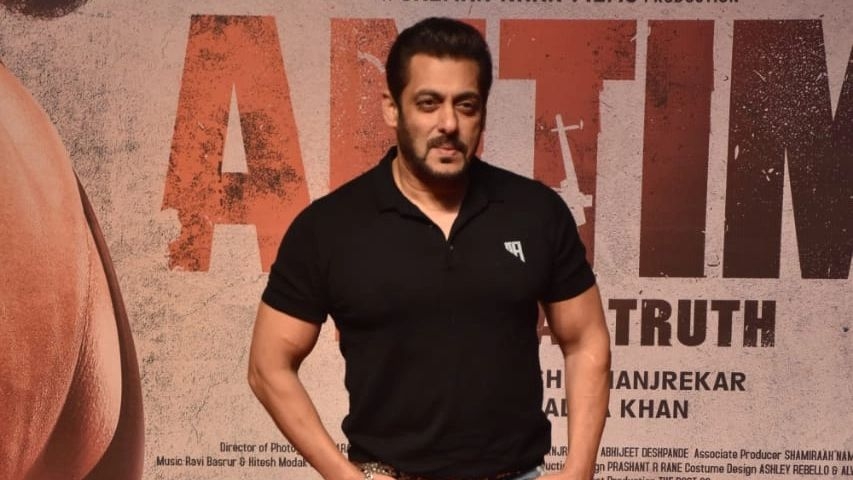 Bollywood super Salman Khan recently shared a note on social media and requested his fans not to burst firecrackers inside theatres.

A day after 'Antim: The Final Truth' was released theatrically, Salman posted a video which showed moviegoers and fans bursting firecrackers inside a theatre while watching the film.

The 'Dabangg' star took to his Instagram handle and posted the viral video in which fans could be seen hooting and whistling while bursting the firecrackers.

"Request all my fans not to take firecrackers inside the auditorium as it could prove to be a huge fire hazard thereby endangering your lives and also others," he wrote along with the video.

"My request to theatre owners not to allow firecrackers to be taken inside the cinema and security should stop them from doing so at the entry point. Enjoy the film by all means but please please avoid this is my request to all my fans .. thank u," Salman added.

Directed by Mahesh Manjrekar, 'Antim' also stars Aayush Sharma and Mahima Makwana. It is produced by Salma Khan and is presented by Salman Khan Films.

It was the superstar's first theatrical release in India since the COVID pandemic started and his second release of 2021 after 'Radhe: Your Most Wanted Bhai'.

Meanwhile, on the work front, Salman will next be seen in 'Tiger 3', which stars Katrina Kaif and Emraan Hashmi in the lead roles. The film is set to release in the second half of 2022. 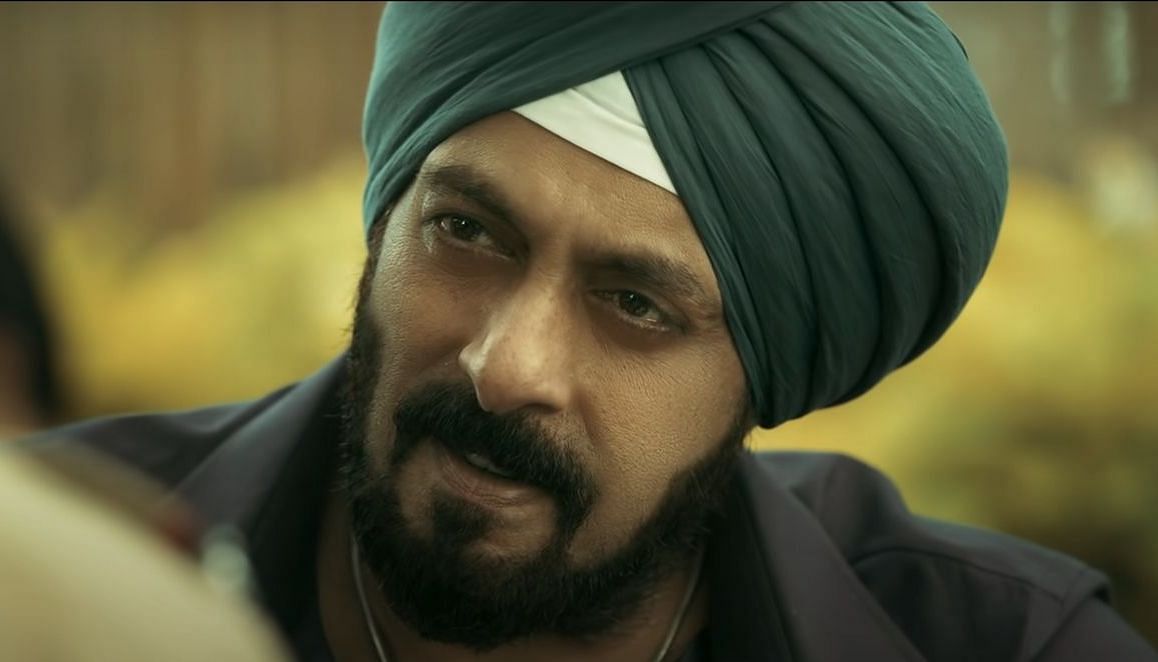