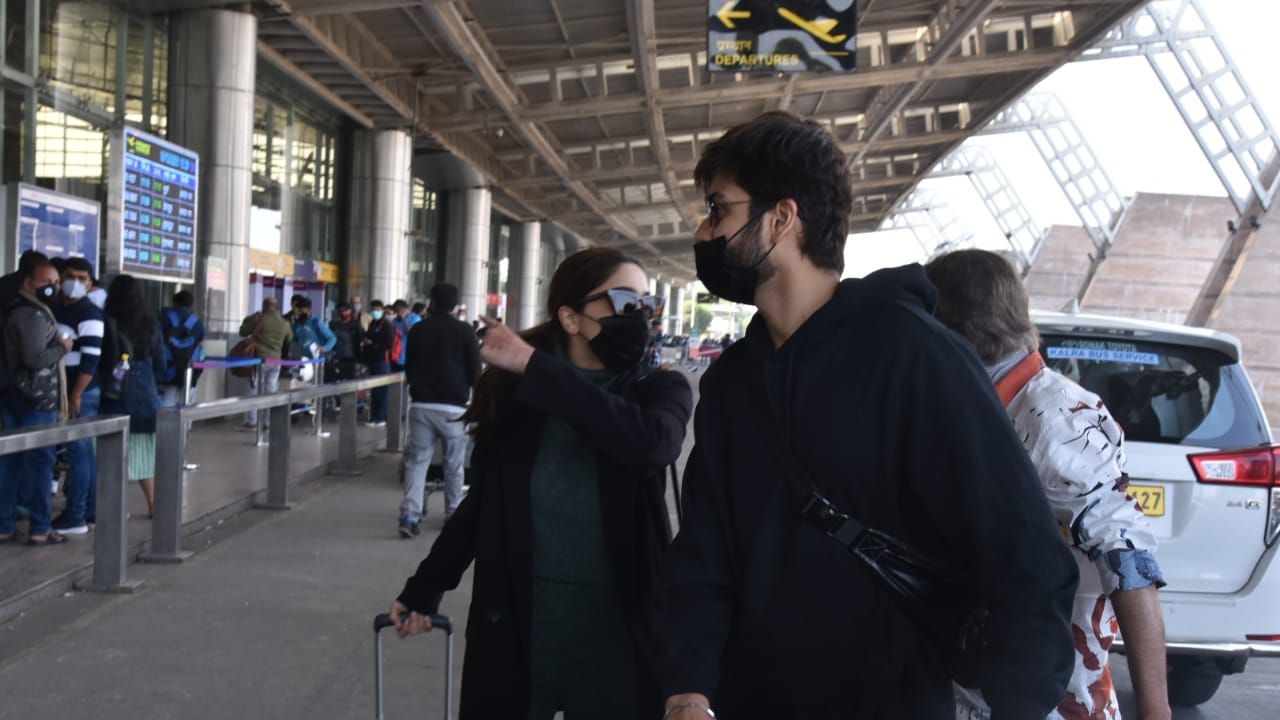 A day after Bollywood actors Katrina Kaif and Vicky Kaushal tied the knot in Rajasthan, their family members and friends headed to Mumbai from Jaipur.

Vicky's parents Veena and Sham Kaushal and Katrina's mother Suzanne Turquotte and other family members were spotted at the airport.

Vicky's younger brother, actor Sunny Kaushal, was spotted with his rumoured girlfriend, actress Sharavri Wagh, as they headed to Mumbai. 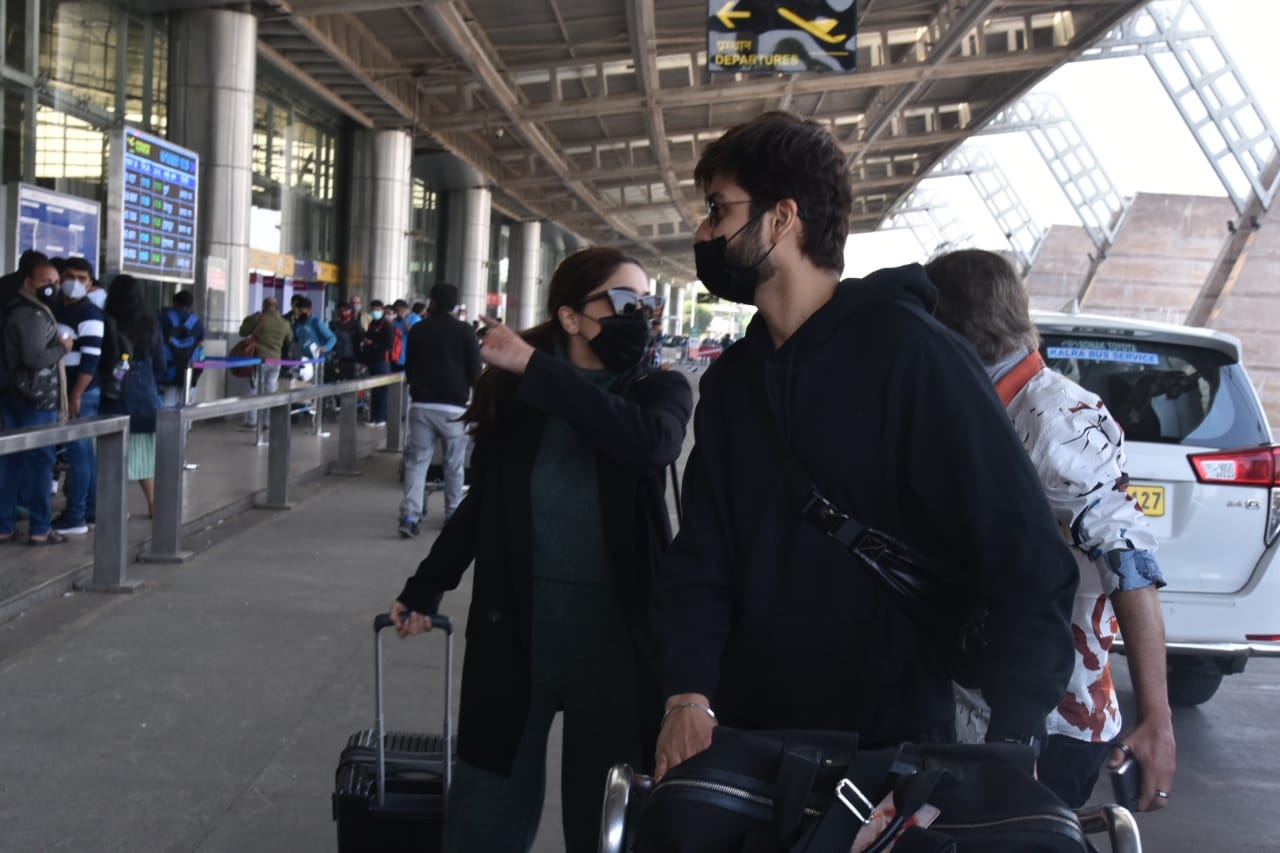 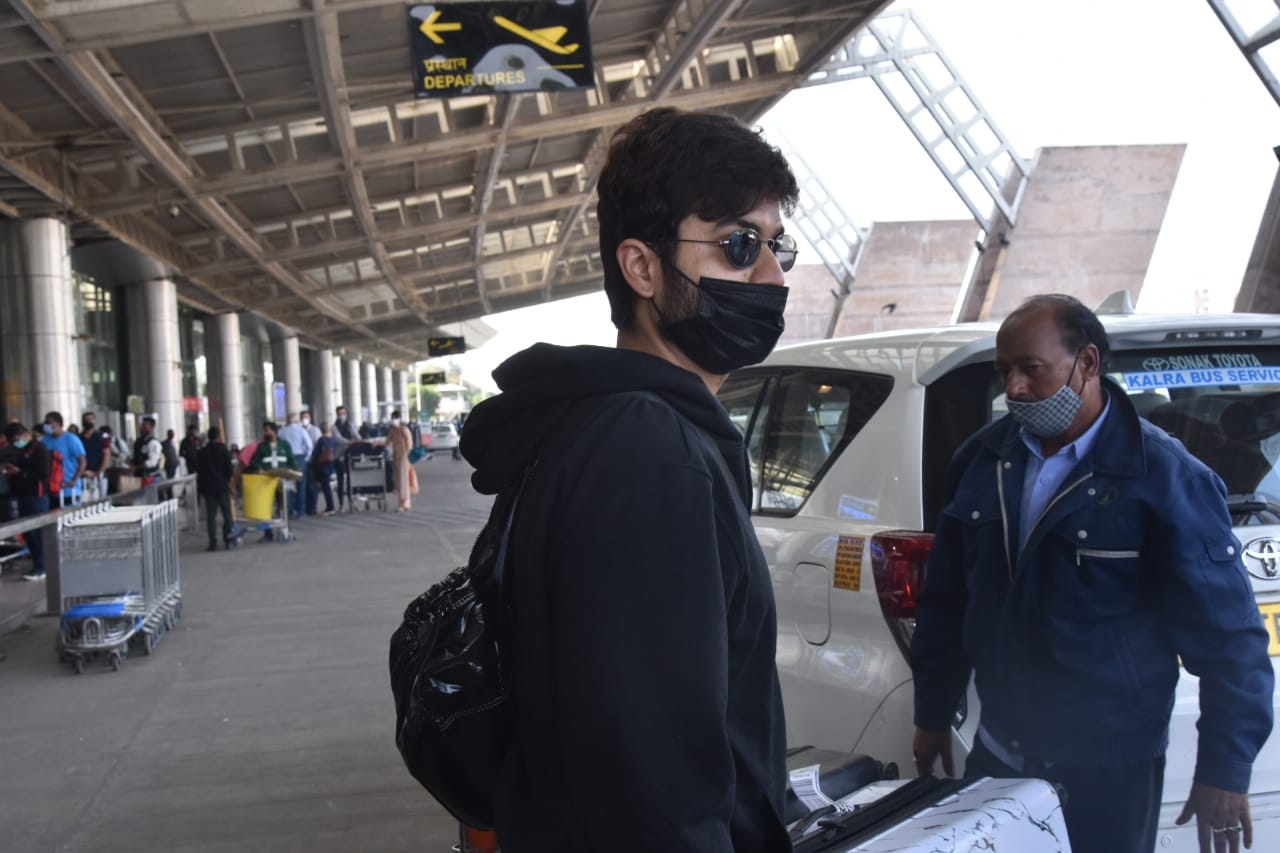 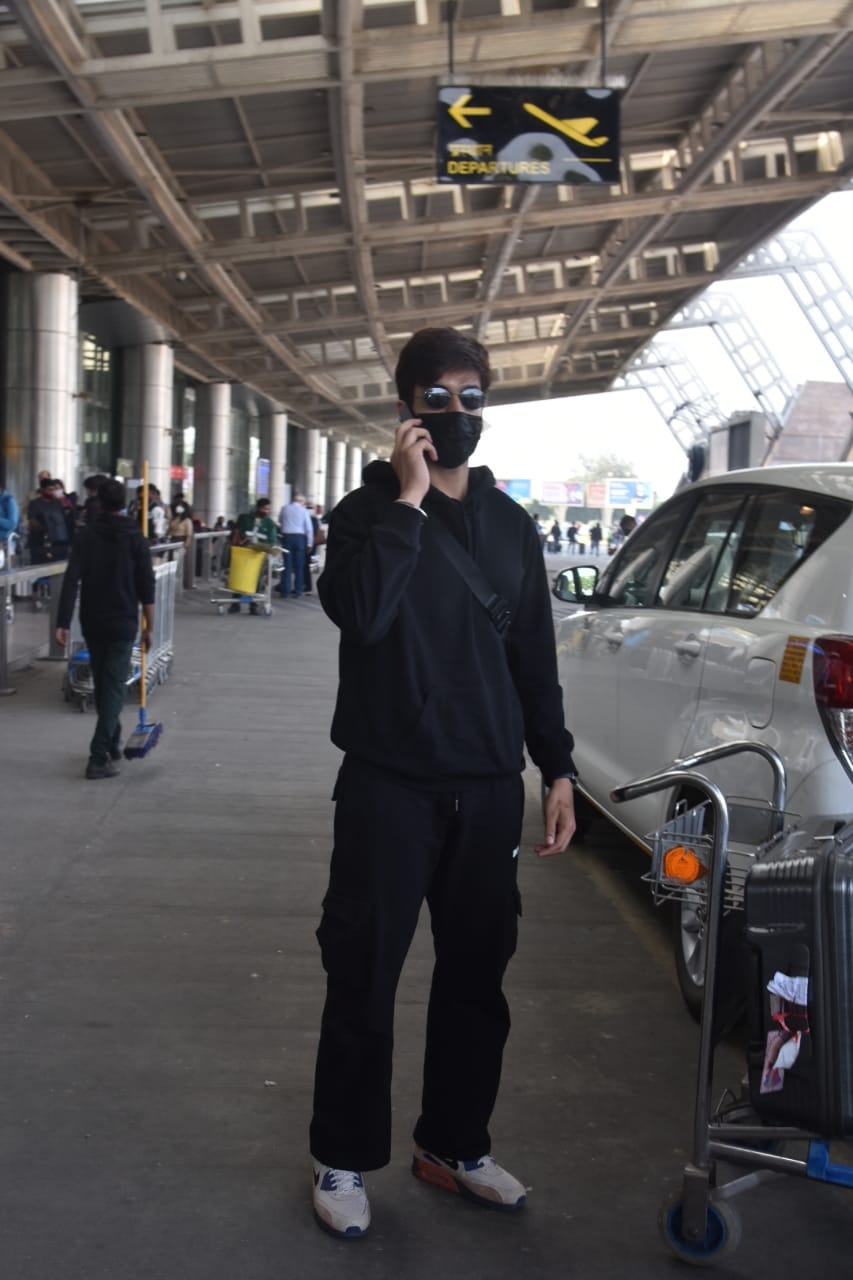 Sunny has been creating a lot of buzz for his alleged relationship with ‘The Forgotten Army – Azaadi Ke Liye’ co-star Sharvari.

Sharvari was attended the screening of Sunny's latest film 'Shiddat'.

According to a report by India Today, Sunny and Sharvari are more than just friends.

Sunny began his career as an assistant director in films like 'My Friend Pinto', 'Gunday', and made his B-town debut with 'Bhangra Paa Le' in 2020.

On the other hand, Sharvari made her debut with the web series 'The Forgotten Army' and will made her official Bollywood debut with 'Bunty Aur Babli 2' alongside Siddhant Chaturvedi, Saif Ali Khan and Rani Mukerji.