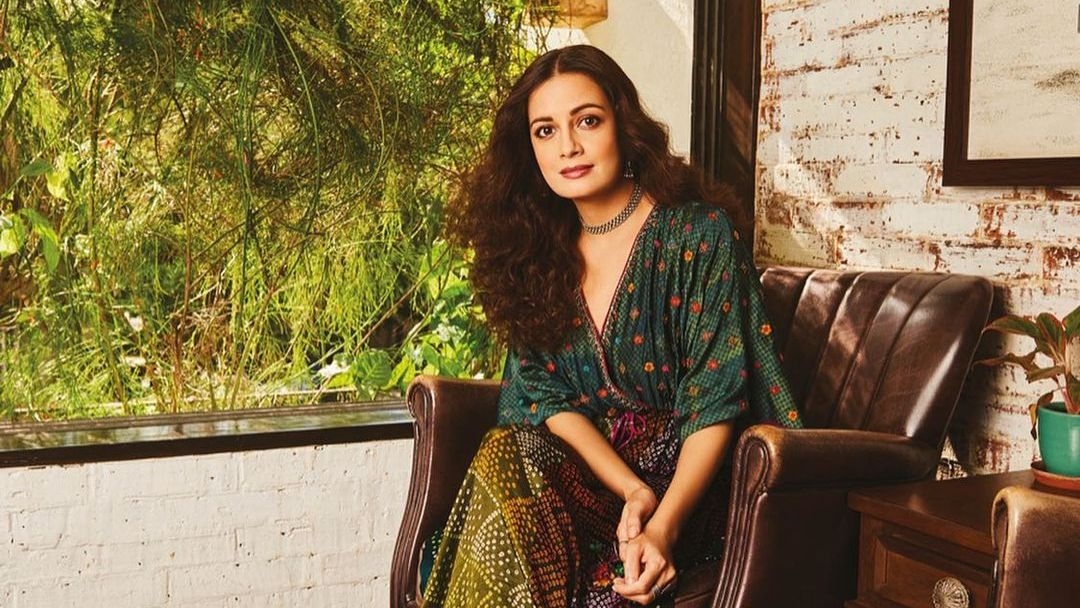 Bollywood actress and environmentalist Dia Mirza has always been a firm believer in conservation and a sustainable lifestyle.

The interiors of her Mumbai home clearly reflect her thoughts and beliefs. It shows her determination to follow a sustainable lifestyle, without any wastage.

She calls her home 'sanctuary' and the recent photos from her house are simply stunning.

In an interview with Harper's Bazaar India, Dia opened up about her childhood, which was spent in proximity with nature.

Dia’s childhood was spent in Banjara Hills in Hyderabad, that presented her with an incredible expanse of nature. She has vivid memories of sitting on the ground with her hands soiled, planting saplings with her mother...and the joy of watering plants, especially getting wet on a hot, sweltering day.

During the interview, Dia also revealed that in her apartment in Mumbai, she has almost 25 species of birds visiting her window every day. She had red-vented bulbuls, sparrows, coppersmith barbets, and sunbirds building nests in the windows and foliage. The actress stated that it's magical to hear the bird song through the day as it makes one feel transported from the big metropolis to a lush forest.

Sharing one of the photos, Dia wrote on Instagram, "Always seeking nature 💚 Repurpose, restore, recycle, manage waste… Are some ways to make a home better and safer."

Dia decided to renovate the space six years ago because she wanted it to reflect who she was becoming. During the interview, Dia stated that she didn't chnage the woodwork at all and just changed the look and feel of old pieces, with non-polluting paints.

The dining table was created from an old cupboard, and the bar and counters were repurposed from wooden furniture that was already in the apartment. The leather sofas are also vintage, bought from an exhibition years ago.

There is a sepia-toned photograph of her mother in the living room that her father shot in the Golkonda Fort, Hyderabad—Dia, a spitting image of her.

There aren’t many belongings of her father in the home, an artist who passed away when she was 9. Dia told Harper's Bazaar India that she spent years wishing she owned his possessions...a chair he sat on, a pen he used, the helmet he painted himself.

However, Dia said that all his belongings went to her step-brother who was born after he left.

Take a look at the pictures of her home here:

Meanwhile, Dia married Vaibhav Rekhi in a close-knit ceremony in February this year.

Dia Mirza, a former beauty queen, is best known for starring in films such as 'Rehnaa Hai Tere Dil Mein', 'Sanju', 'Dum' and 'Dus' among others. She was last seen in the 2020 film 'Thappad'. 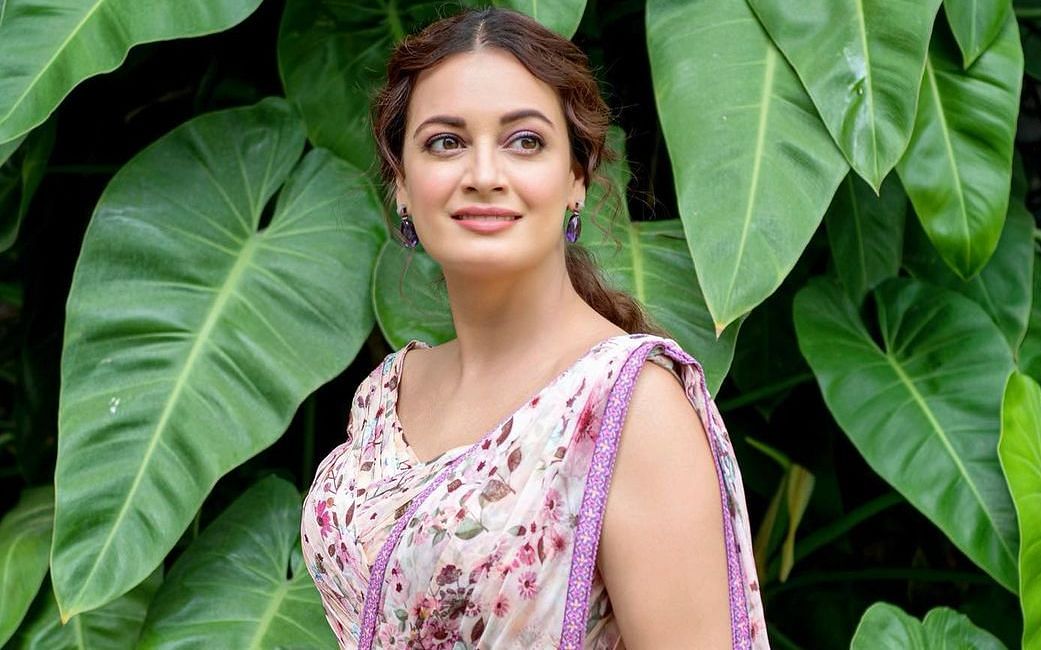 'What a privilege for an actor to be a part of this kind of love': Dia Mirza on 20 years of 'Rehnaa...
Advertisement