The duo will reportedly tie the knot on November 21.
FPJ Web Desk 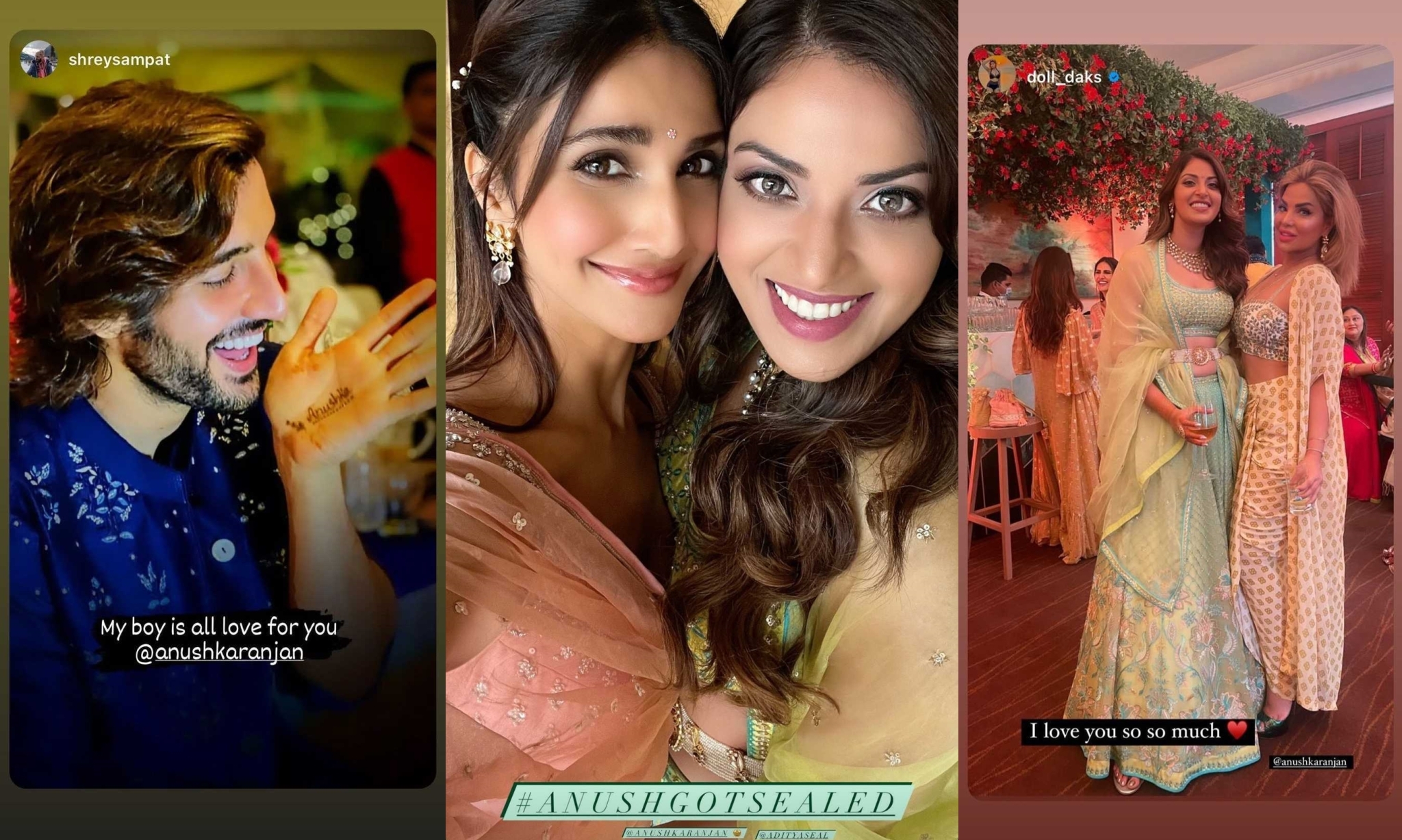 Bollywood actors Aditya Seal and Anushka Ranjan, who have been dating for a long time, are now all set to seal their relationship with a wedding ceremony.

The duo will reportedly tie the knot on November 21.

On Friday, they held an intimate yet fun-filled mehndi and sangeet bash, which was attended by Vaani Kapoor, Krystle D’Souza, and Alia Bhatt among others. 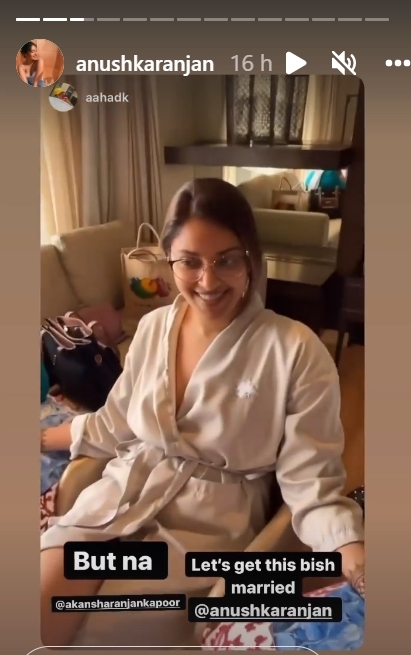 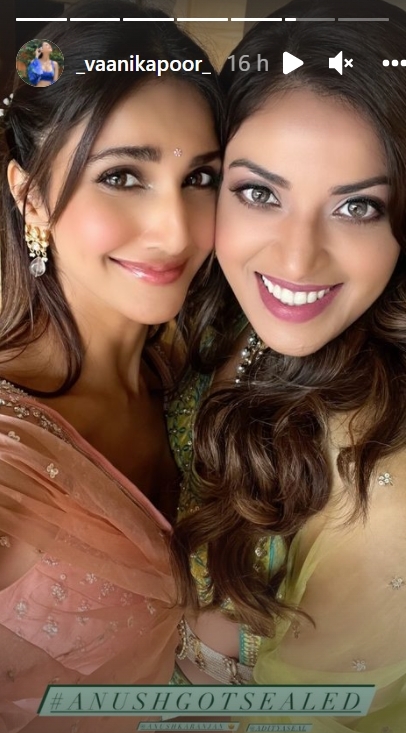 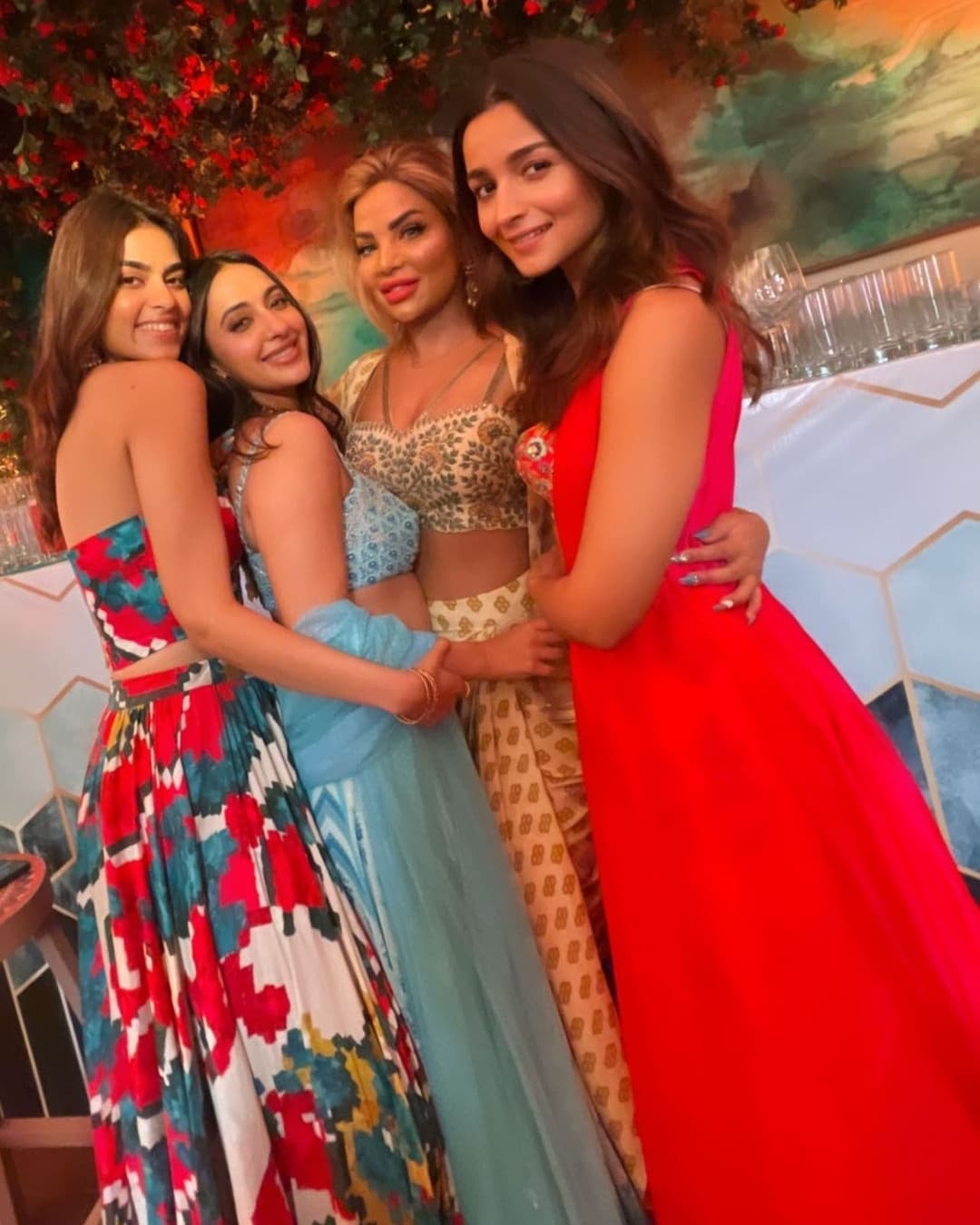 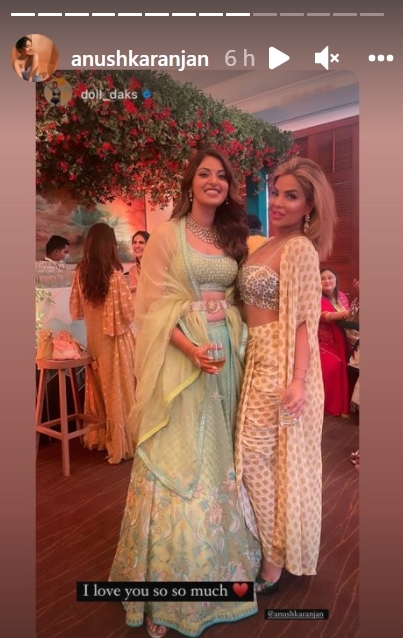 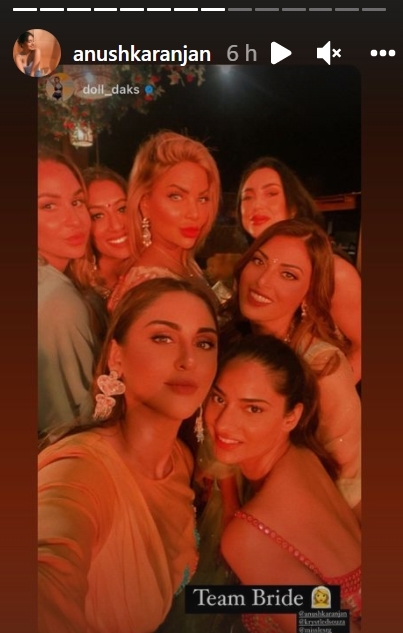 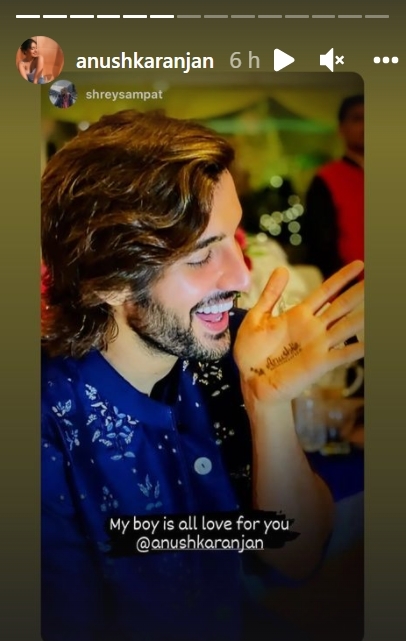 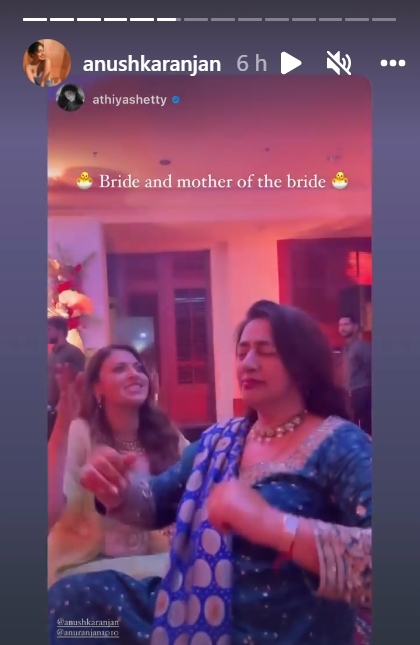 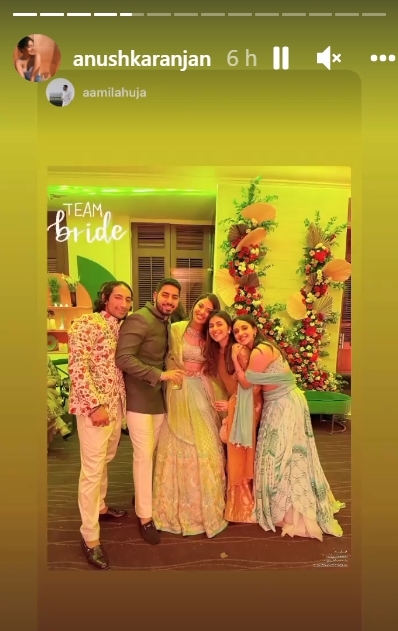 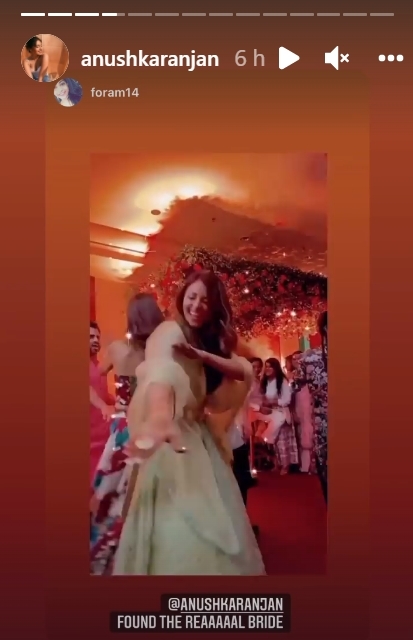 Actor Vaani Kapoor was also present at the bash.

Anushka was a part of films like 'Wedding Pullav', and 'Batti Gul Meter Chalu'. Aditya, on the other hand, has starred in 'Tum Bin 2', 'Student Of The Year 2', and 'Indoo Ki Jawaani'. They both have also worked together on the web show 'Fittrat'. Ahead of wedding with Anushka Ranjan, Aditya Seal says 'the feeling of getting married hasn't sunk...