They were captured by the paparazzi as they performed puja before immersing the idol.
FPJ Web Desk 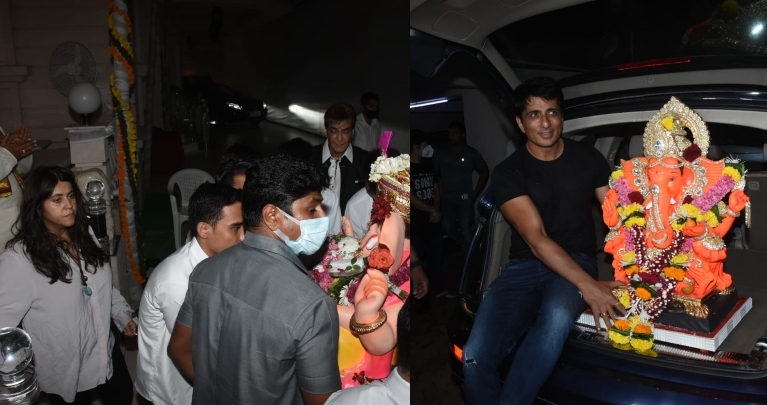 Bollywood actor Sonu Sood and producer Ekta Kapoor were among the other celebrities who brought Lord Ganesha's idol home to mark Ganesh Chaturthi.

The Kapoor and Sood families bid adieu to Ganpati Bappa on Tuesday evening. They were captured by the paparazzi as they performed puja before immersing the idol. 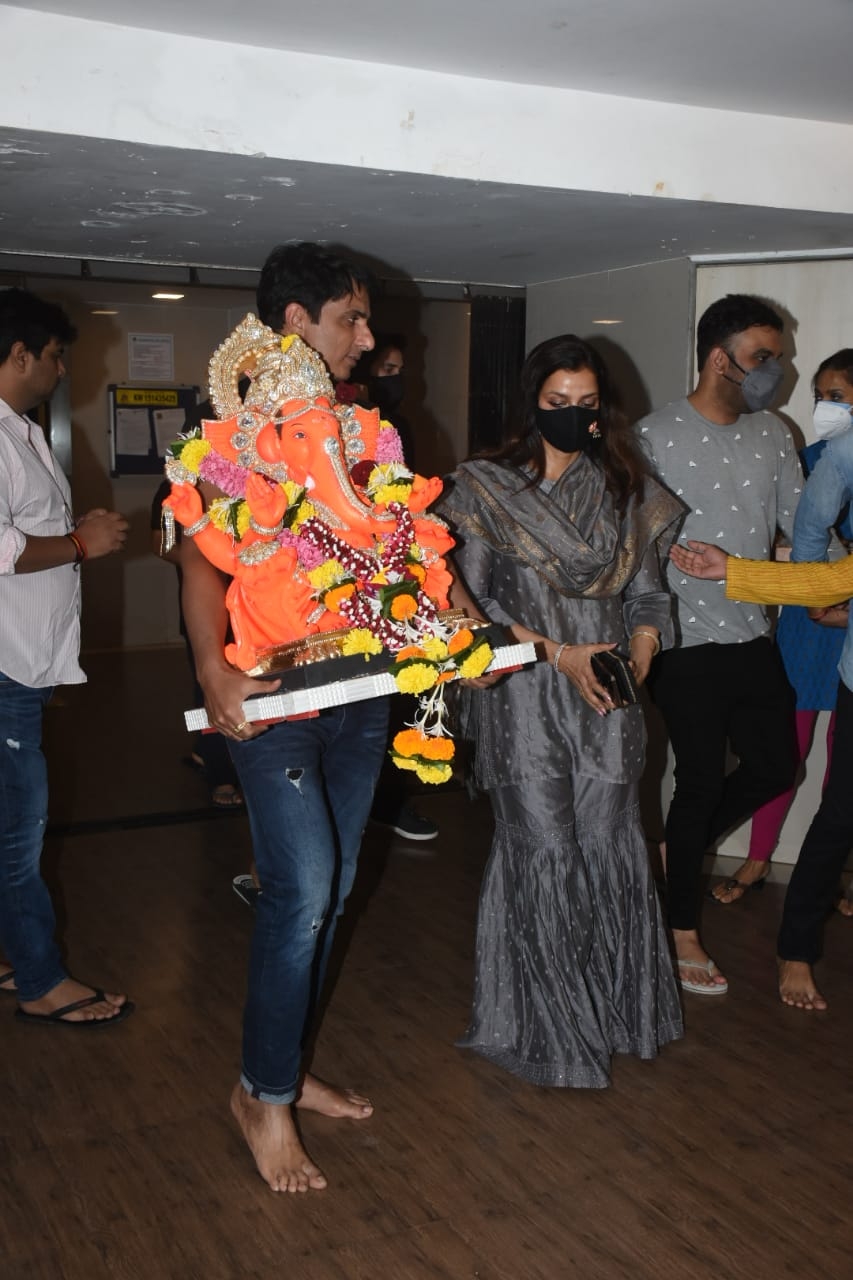 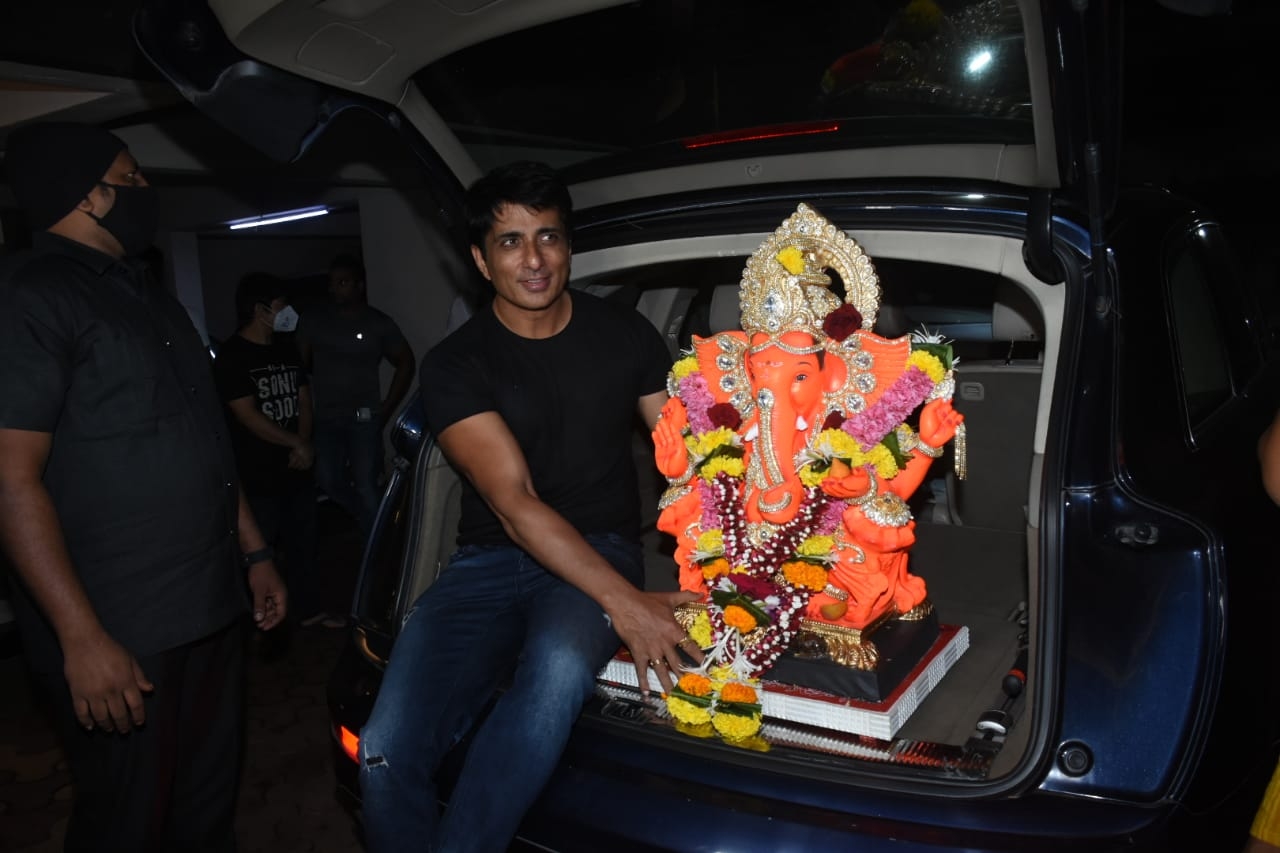 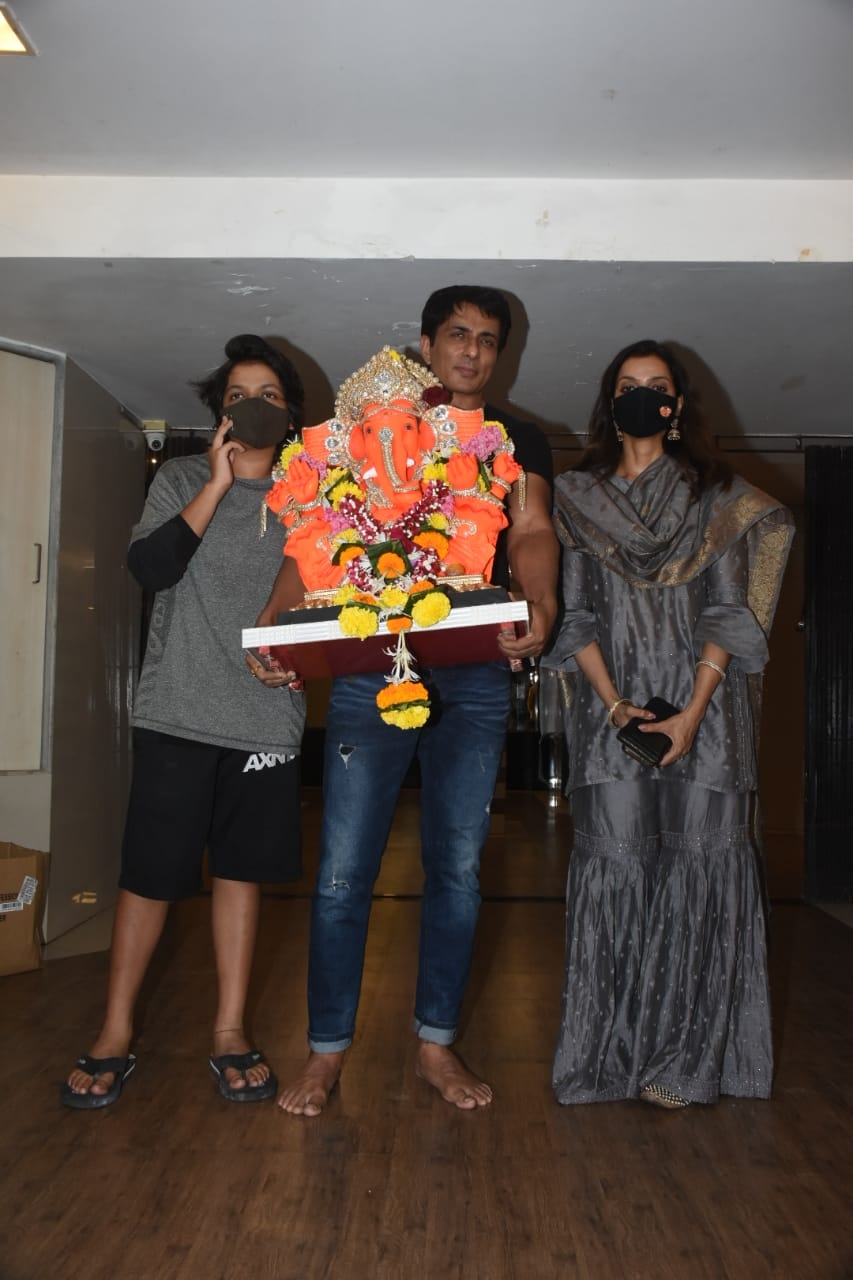 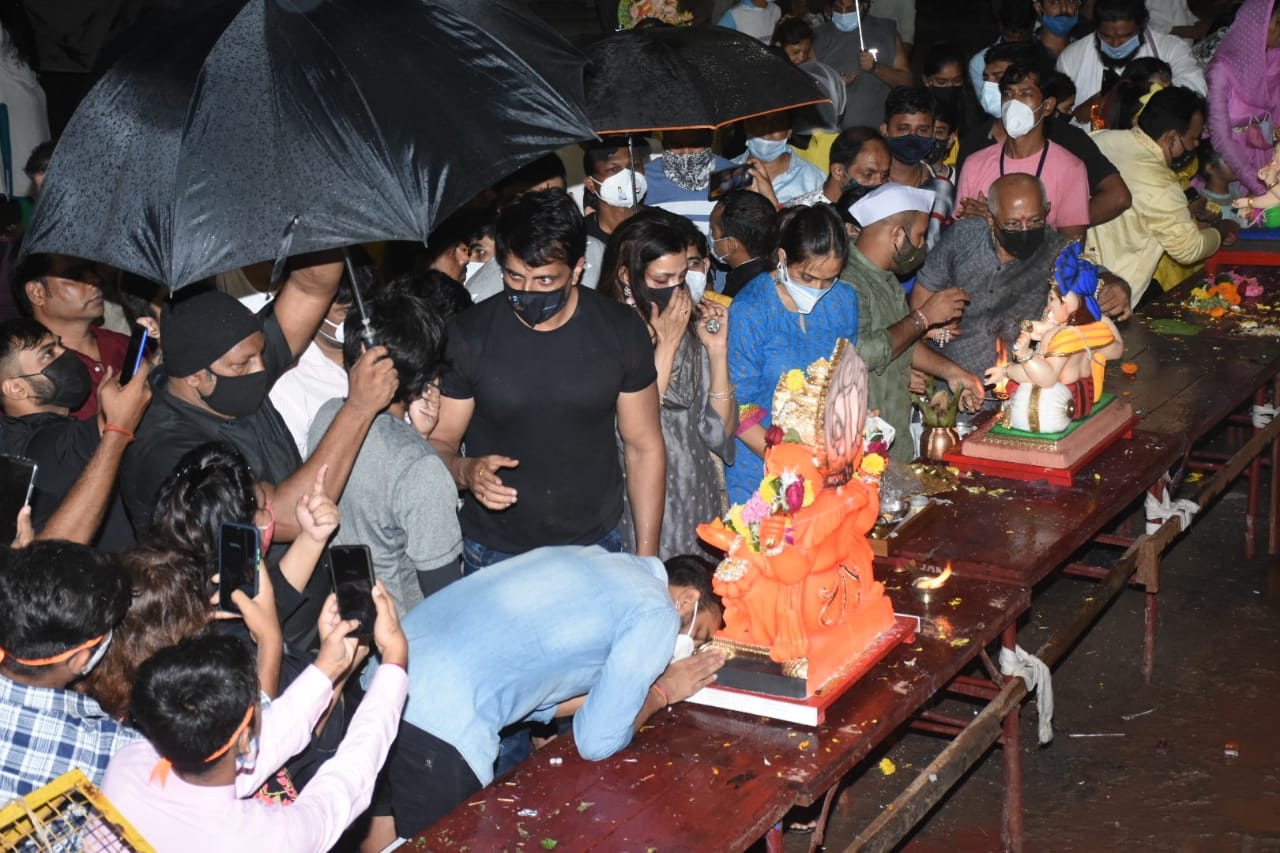 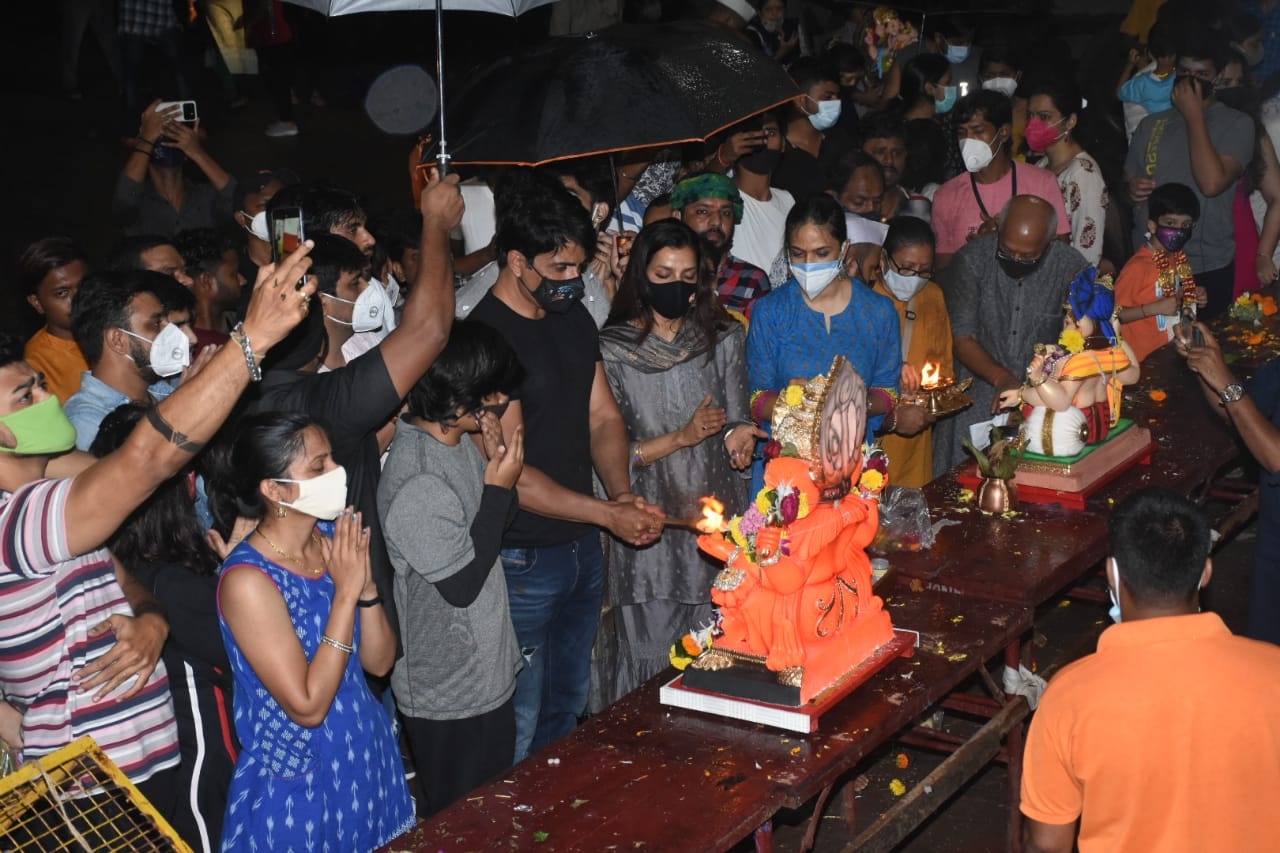 Ekta Kapoor's brother Tusshhar Kapoor was also spotted at her residence in Mumbai. 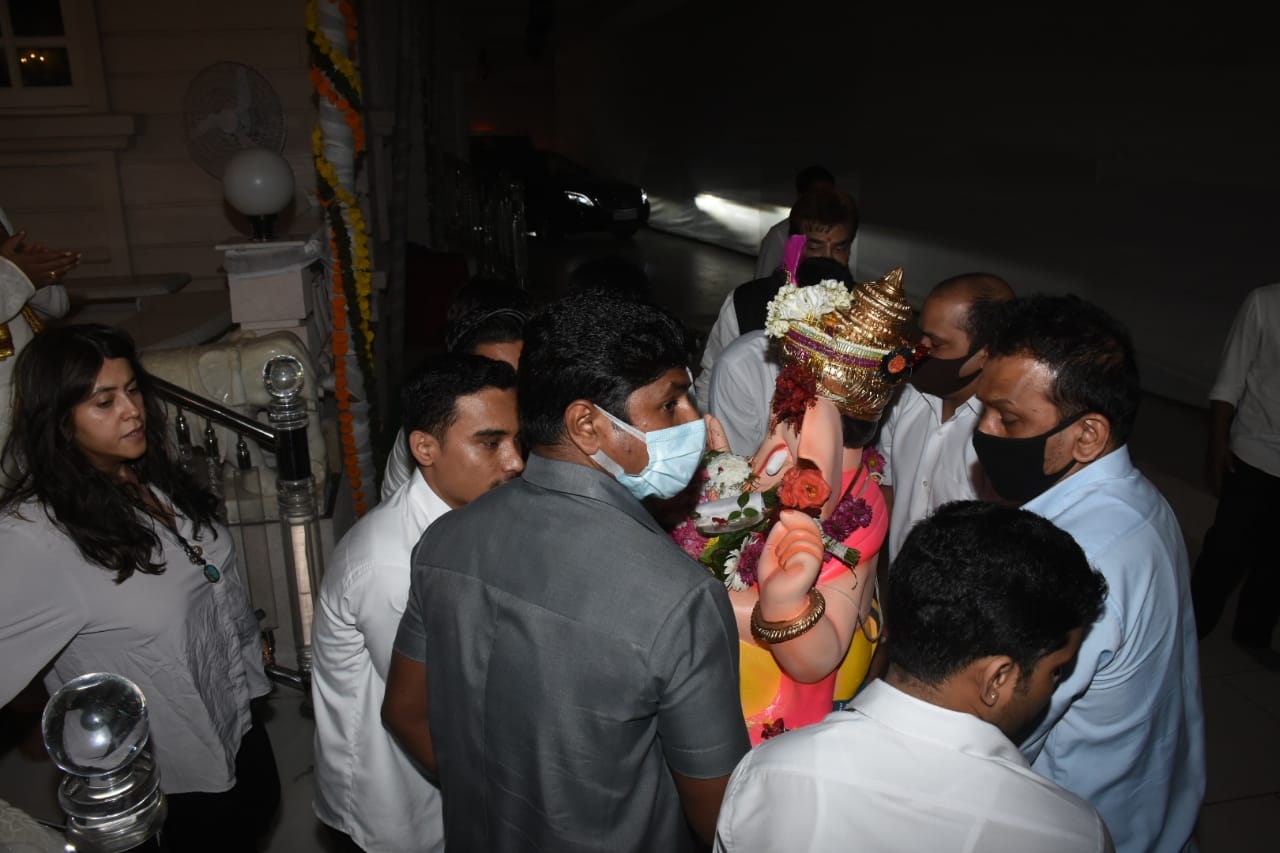 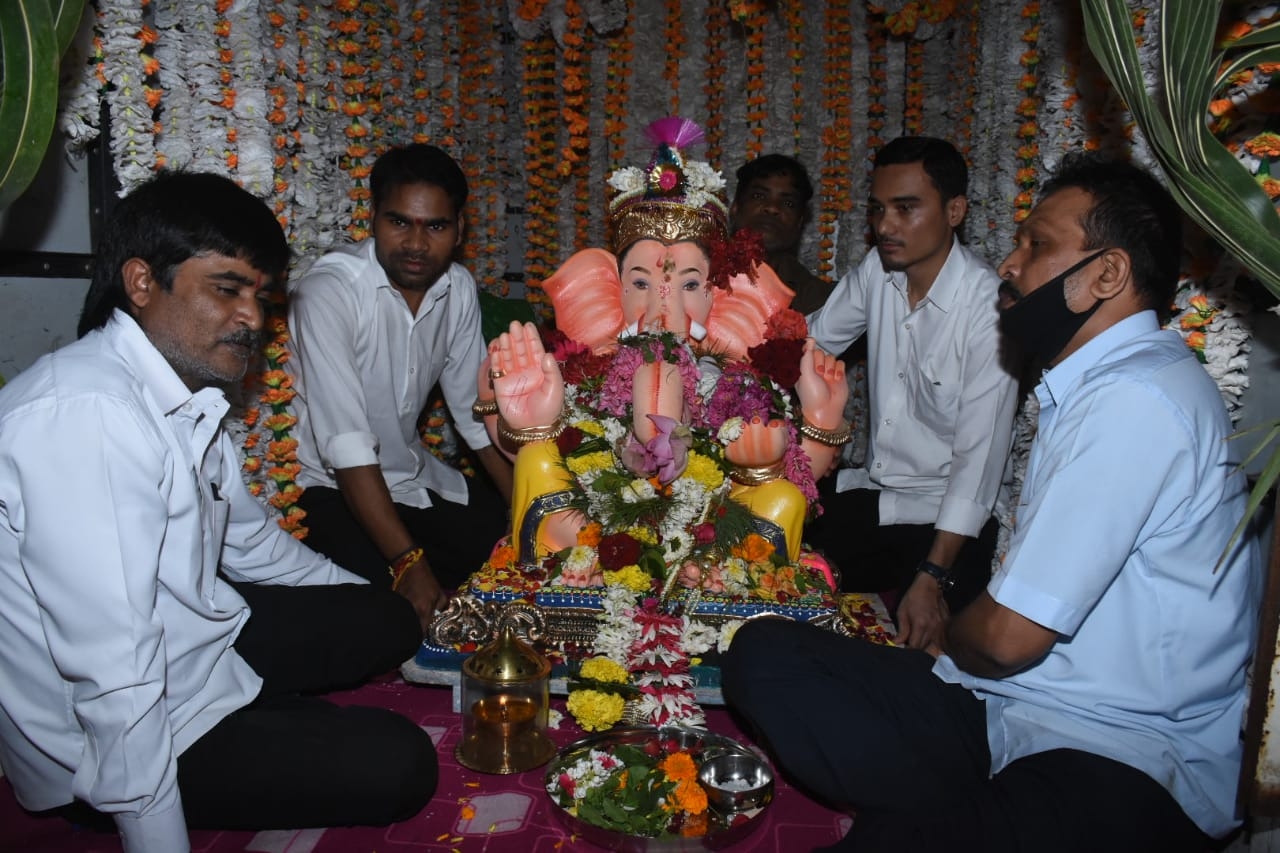 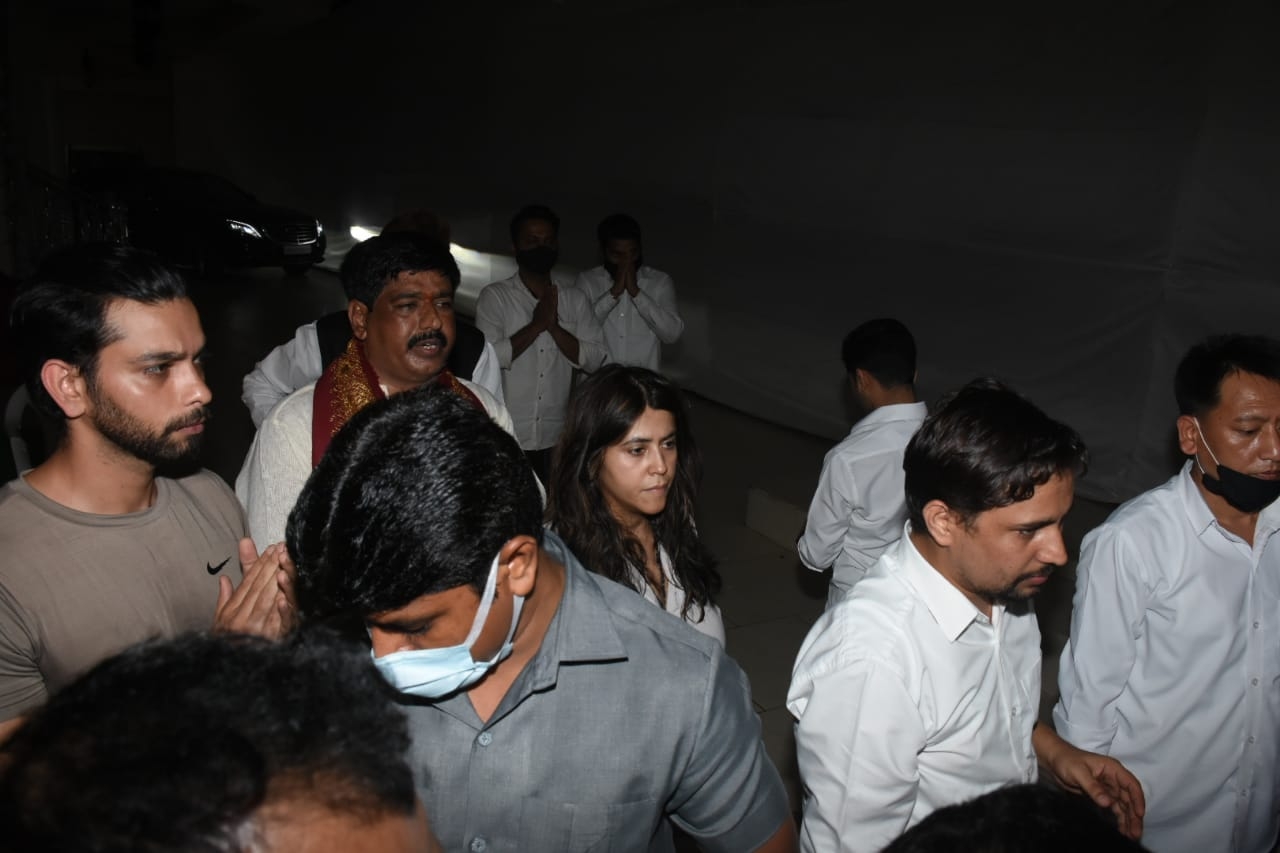 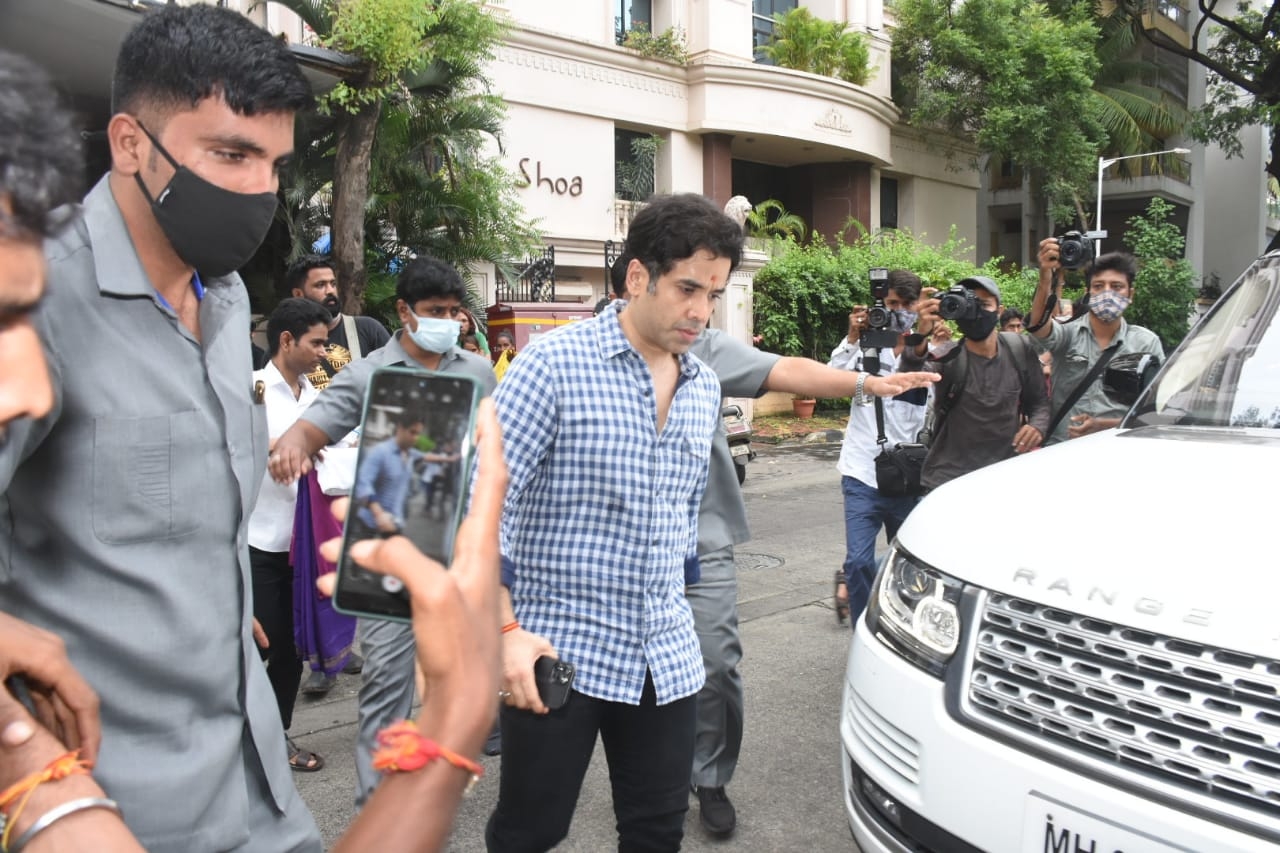 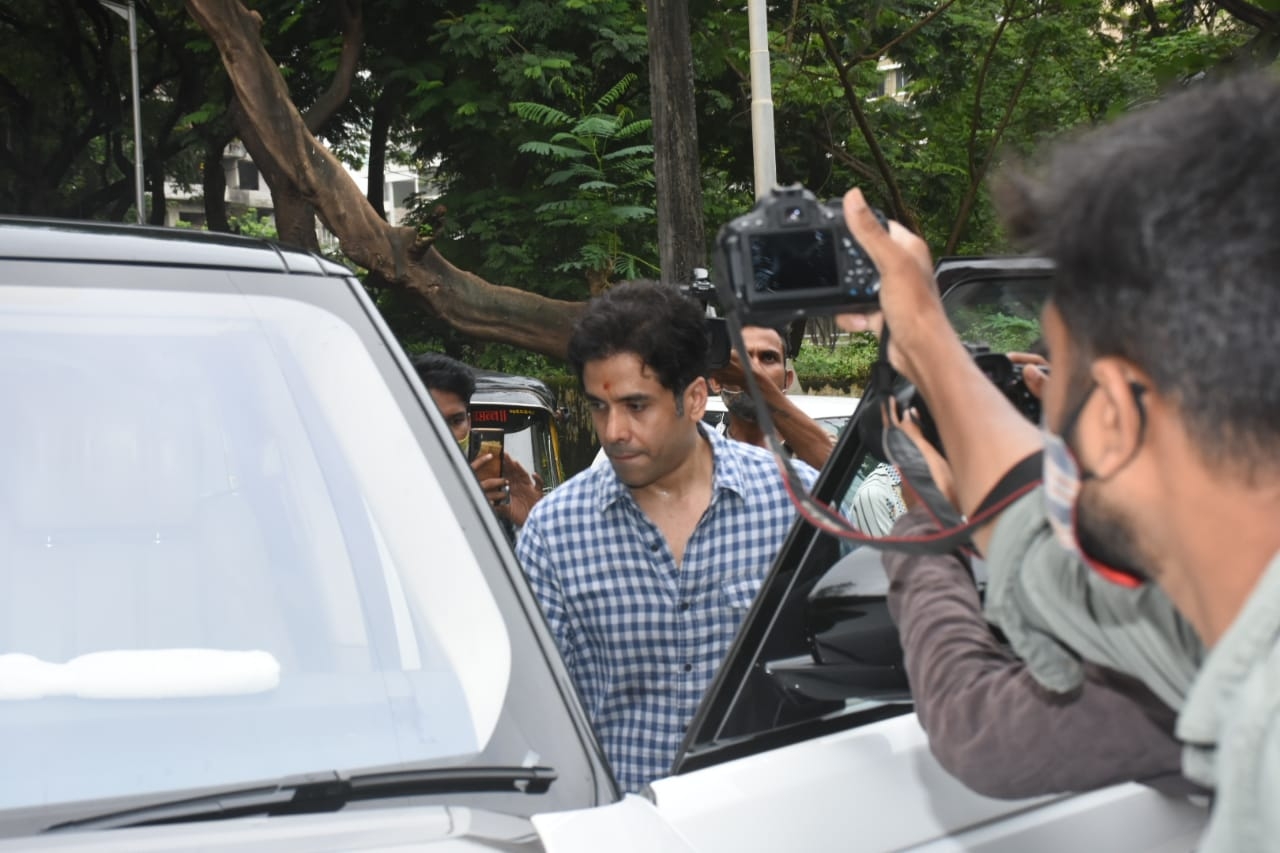 Ekta Kapoor had invited her very close friends from the industry who came for Ganpati darshan at her place.