Reportedly, Sonakshi and Huma will be seen as plus-sized women who fight against the bullies and body shamers
FPJ Web Desk 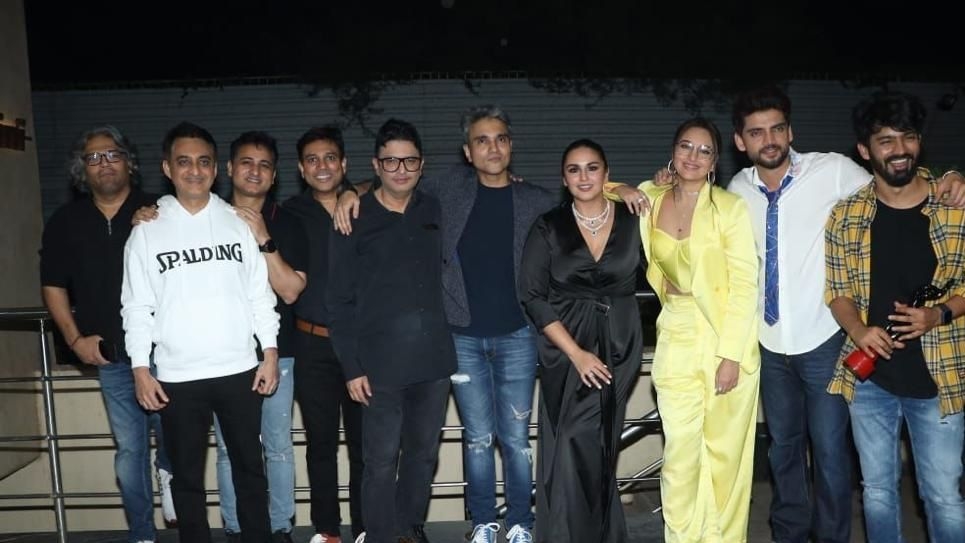 Bollywood actors Sonakshi Sinha and Huma Qureshi recently came together for the wrap up party of their upcoming film 'Double XL'. 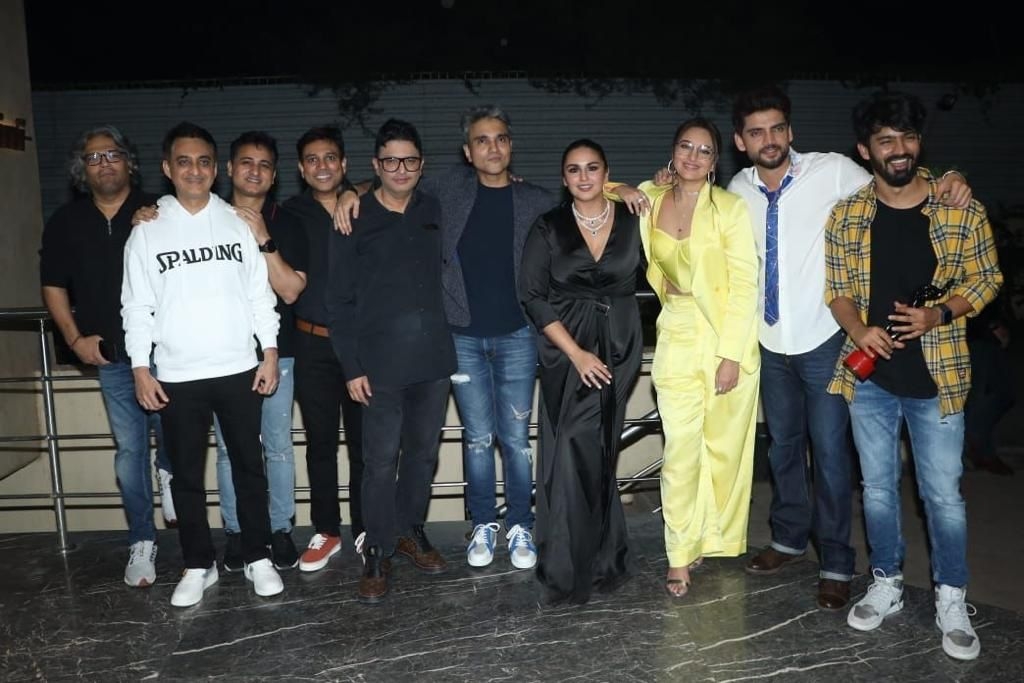 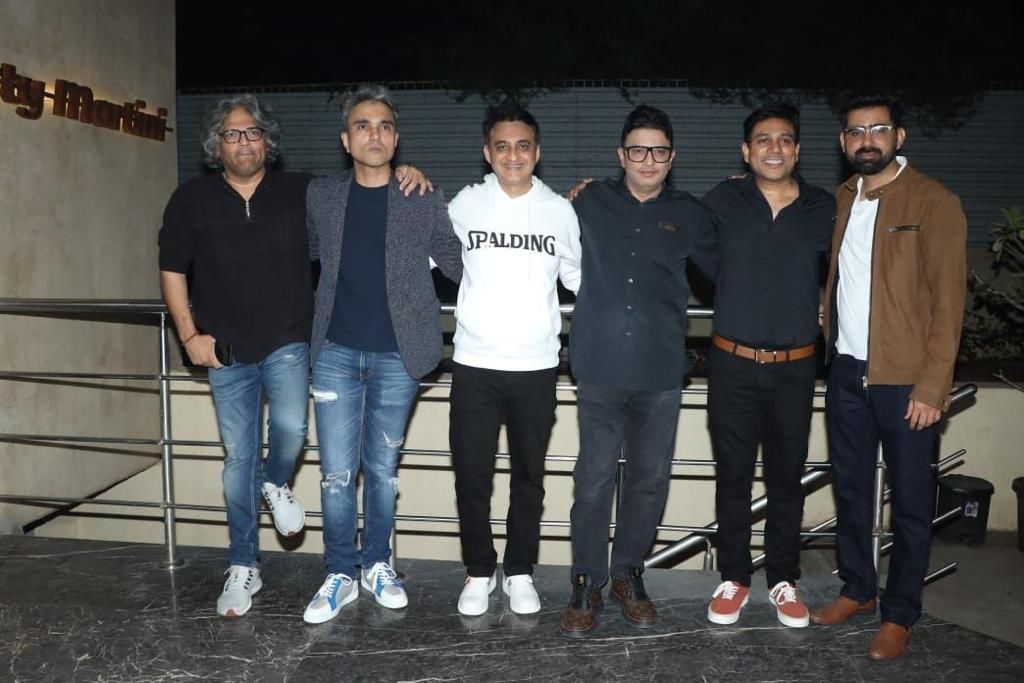 It was learnt earlier this year that the film went on floors in the UK and is expected to release in 2022.

According to media reports, the lead actors will be seen as plus-sized women who fight against the bullies and body shamers. Reports also suggest that the film will not be a preachy drama.

Meanwhile, both Sonakshi and Huma have an interesting lineup of projects ahead.

Sonakshi, who was last seen in 'Bhuj: The Pride of India', has Reema Kagti’s web show, and director Aditya Sarpotdar’s 'Kakuda' in the pipeline. 'Kakuda' also features Riteish Deshmukh and Saqib Saleem.

Huma, on the other hand, garnered a lot of praise for her performance in 'Maharani'. She was also recently seen in 'Bell Bottom' with Akshay Kumar. She also has Vasan Bala’s 'Monica, O My Darling' in her kitty.