Photos: Sexy Esha Gupta ditches her bra as she poses topless on her balcony 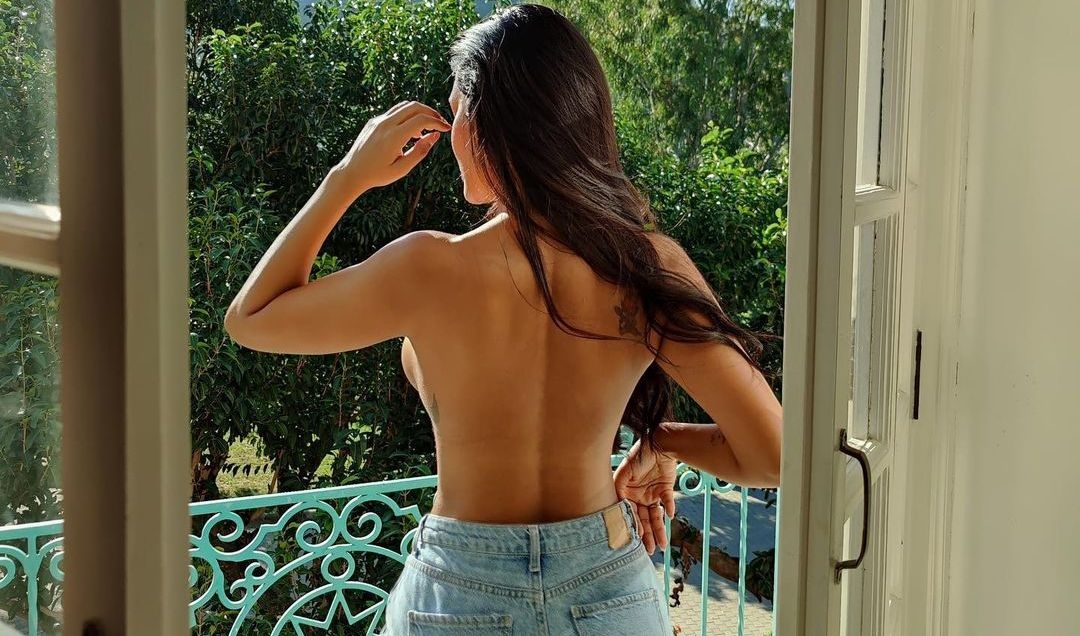 Taking to Instagram, Esha posted a series of photos in which she can be seen backing the camera while she soaks in the rays on her balcony.

While bare-backed, she is seen in a light washed pair of baggy jeans with her long hair open.

Esha never shies away from posting her bold and sexy pictures on the internet. The actress oozes confidence every time she posts something on her Instagram account and this time as well, the fans were totally taken aback as she shared the new pictures.

Here are some other stunning photos of the actress:

She has tried her hands in all mediums — films, TV and OTT. Her digital debut, 'RejctX', gave her career a boost and brought her in the limelight again. And now, she is making the most of her new-found place on the OTT with various projects.

The actress is currently garnering appreciation for her turn as a cop, Aditi Amre, in the web series, 'Nakaab'. The series, which is streaming on MX Player, also stars TV actor Gautam Rode, Mallika Sherawat and Ankita Chakraborty in pivotal roles.

Directed by Soumik Sen, Nakaab, revolves around the mysterious death of an Indian actress, with Esha and Gautam’s characters trying to catch the culprit. 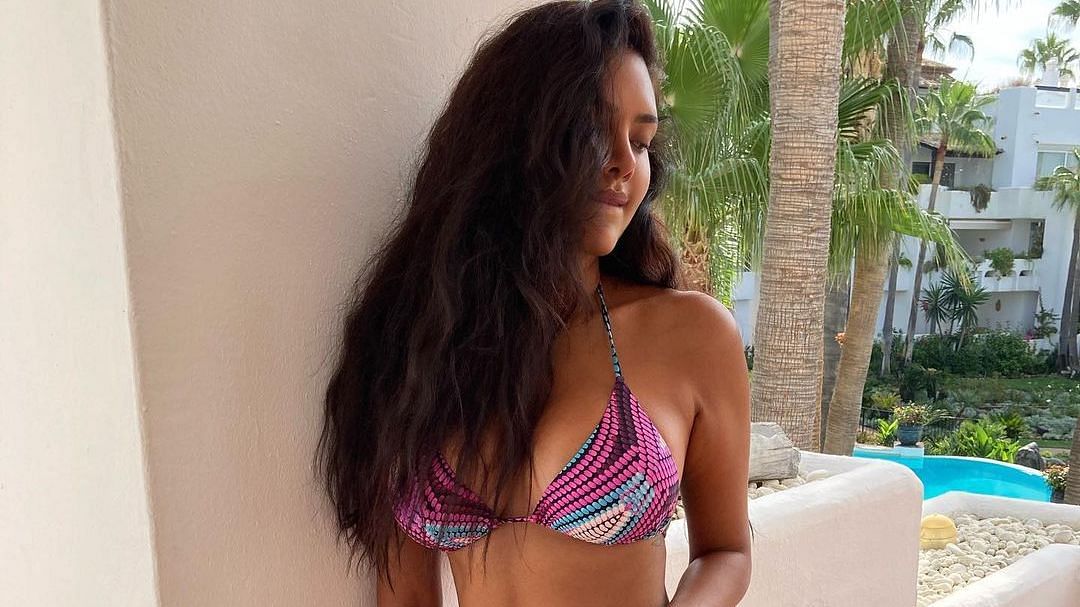