Rhea gave her fans a glimpse of the intimate and romantic dinner party. She also penned a sweet note for Karan
FPJ Web Desk 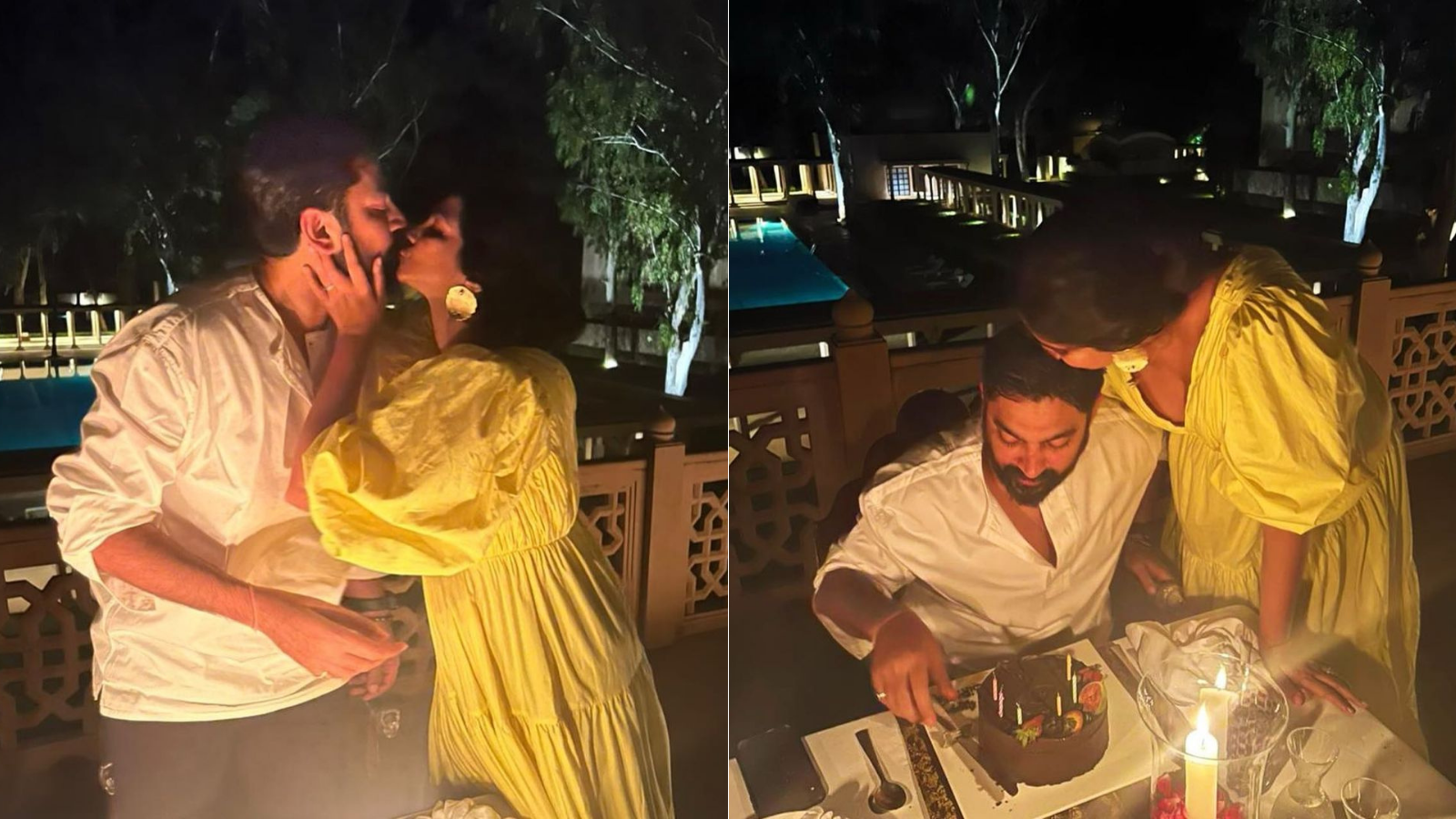 The couple jetted off to Rajasthan to celebrate his special day.

Taking to her official Instagram account, Rhea gave her fans and followers a glimpse of the intimate and romantic dinner party. She also penned a sweet note for Karan.

"Happy birthday to my partner in everything. Every year with you is more magical and fulfilling. There’s no one I would rather grow up with. I love you so much," she wrote in the caption.

"Happy happy birthday @karanboolani thank you for being the voice of reason when @rheakapoor and I want to be completely unreasonable. And then thanks for getting us out of trouble because of our unreasonable behaviour. Thanks for taking care of us and being the best at it. We love you. I’m so glad you’re my friend and now my brother in law. Love ya."

Rhea and Karan tied the knot on August 14 in the presence of their close friends and family members in Mumbai. All eyes have been on them ever since the two got married. Rhea Kapoor shows off the first gift she got from her husband Karan Boolani 10 years ago; see photo
Advertisement