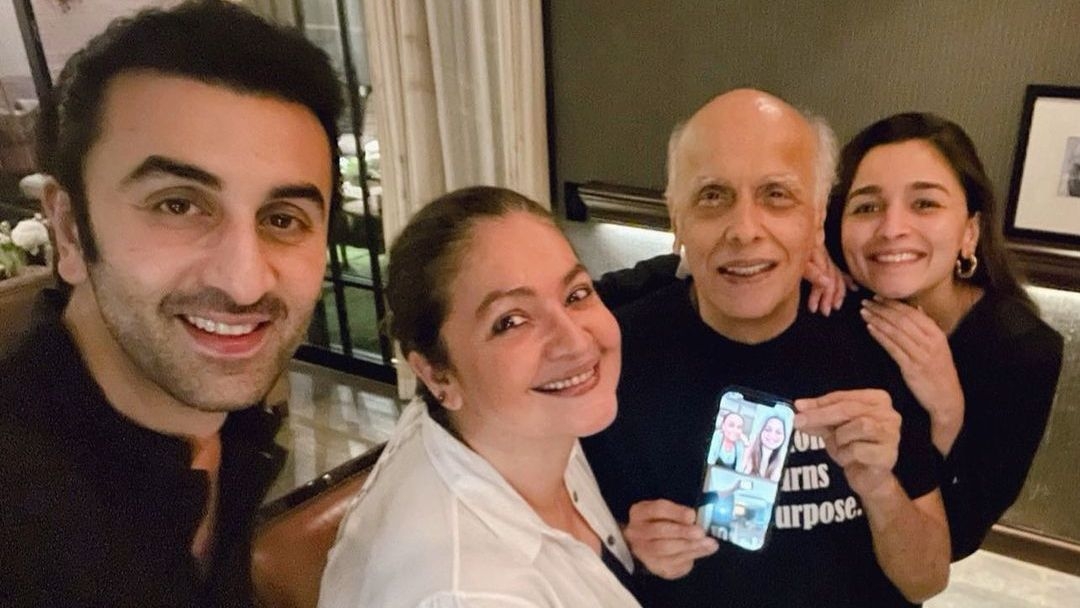 Taking to Instagram, his daughter, actress Alia Bhatt, gave a glimpse of the birthday celebration. Alia posted a series of photos from the party to wish her father.

In one of the photos, Alia can be seen goofing around with the balloons. Another photo shows Mahesh Bhatt posing for the camera with balloons in the background. He can be seen wearing a T-shirt that read, "A passion that burns without purpose." The balloons had 'Happy birthday pops' and 'Simplicity' written on them.

The filmmaker also had wife Soni Razdaan and daughter Shaheen Bhatt attending it virtually. He held up the phone while they were on call for the family photo.

Pooja Bhatt also took to her official Instagram account and shared a couple of photos of Mahesh Bhatt with Alia. "The birthday boy.. But don’t miss the setting girl," she wrote. 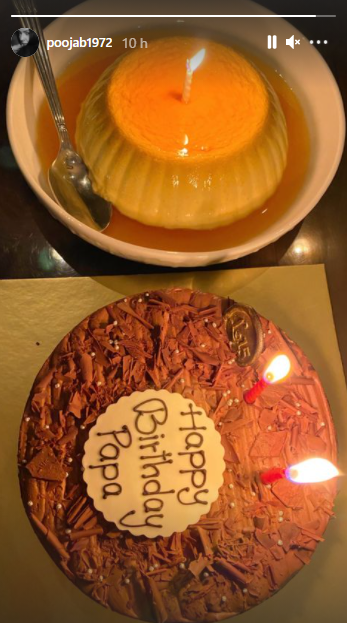 In a recent interview, Ranbir acknowledged his relationship with Alia and said that he would have got married this year, had there not been a pandemic situation. He also shared that he is hoping to get married in 2021.

On the work front, Alia and Ranbir will be seen together in 'Brahmastra'. 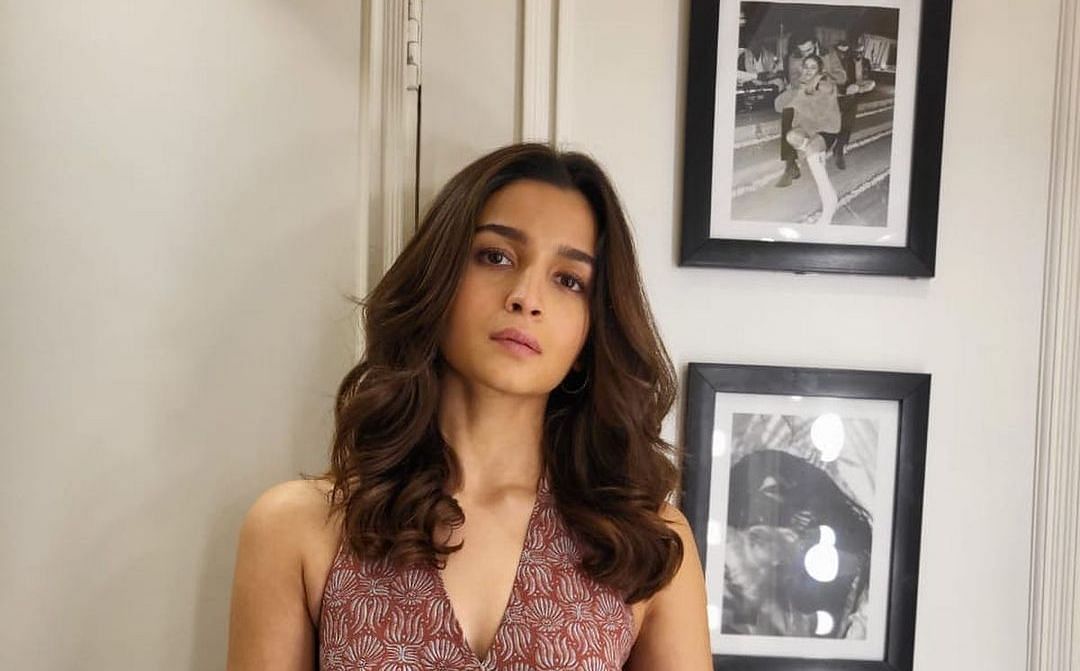