In the now-viral pictures, the lovebirds can be seen walking out of the airport
FPJ Web Desk 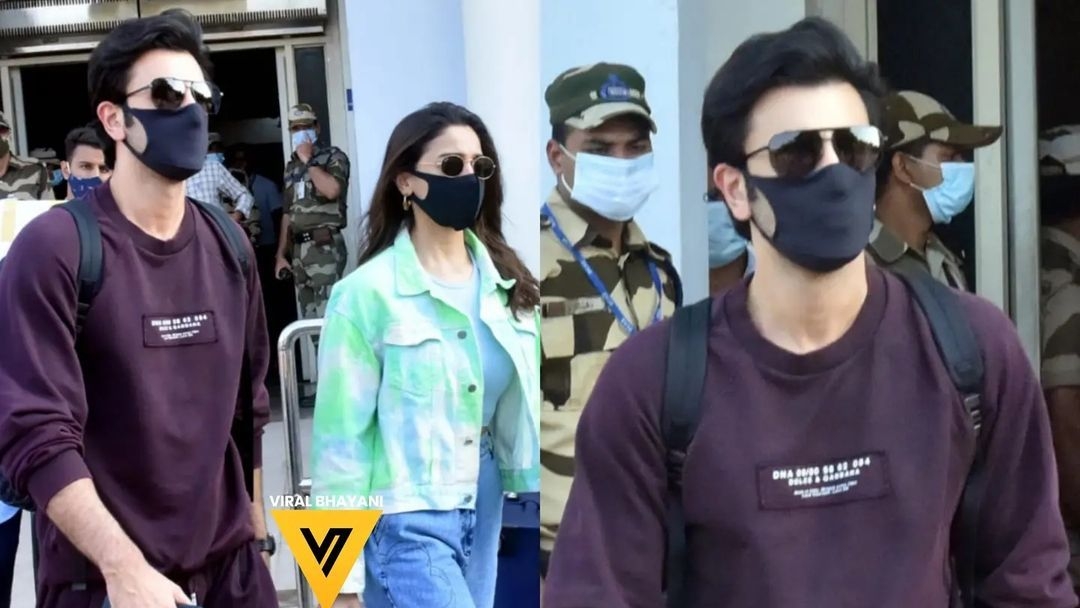 Ahead of his birthday, Ranbir Kapoor got papped in Jodhpur with his girlfriend, actress Alia Bhatt. Ranbir will turn 39 on Tuesday (September 28).

In the now-viral pictures, the lovebirds can be seen walking out of the airport.

Reportedly, the actors arrived in Jodhpur on Sunday and stayed at a exotic resort. Away from the city buzz, they are currently in one of the most beautiful and romantic locations.

In the photos, Alia was seen dressed in a pair of jeans with a blue crop top. She completed her look with a green and white jacket and a pair of sunglasses. Ranbir, on the other hand, opted for an all-burgundy outfit. 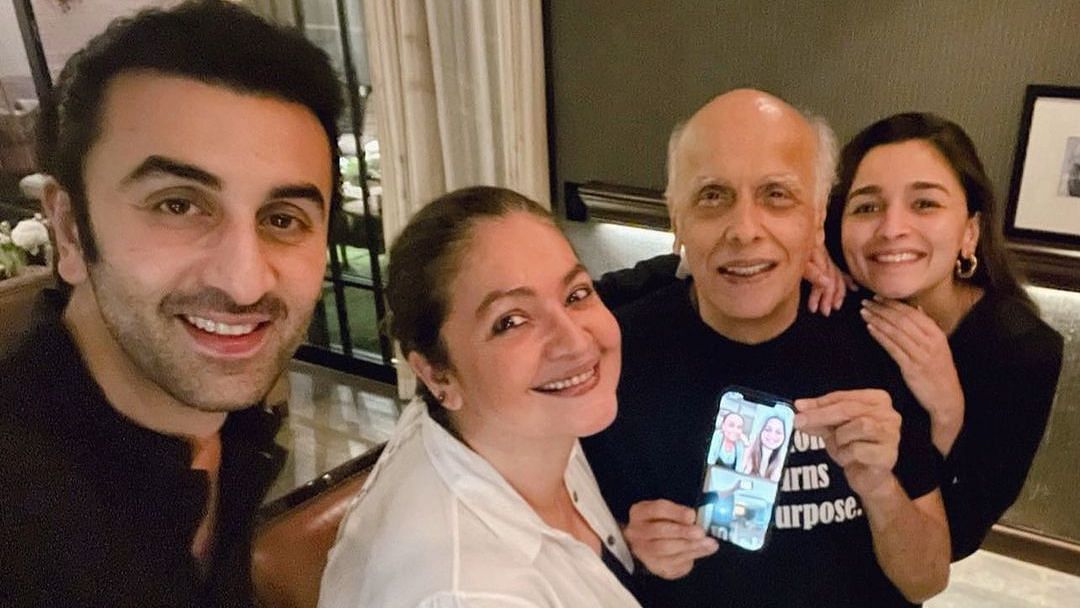