Priyanka Chopra just wrapped the shoot of her project 'Citadel' and now she's all set for her most awaited ‘The Matrix Resurrections’.
FPJ Web Desk 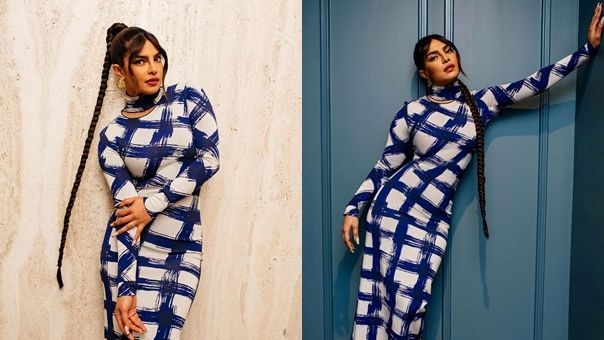 Global star Priyanka Chopra has just wrapped the shoot of her upcoming project 'Citadel' and now she's all set for the release of her most awaited film ‘The Matrix Resurrections’.

Recently, she took to her Instagram handle and gave her fans a glimpse of her look from Day 1 of promotions. The 'Mary Kom' actress also shared some of the best moments from her day on her Instagram stories.

PeeCee is seen donning a white and blue gingham inspired bodycon dress. But it’s her uniquely braided hairstyle that is major fashion goals tracing back to her character ‘Sati’ in the movie.

She perfected her look with sharp makeup and chunky jewellery.

The caption to the upload read, “Day one of @thematrixmovie press week complete ✔️ #matrixresurrections.” Take a look at her photos here: 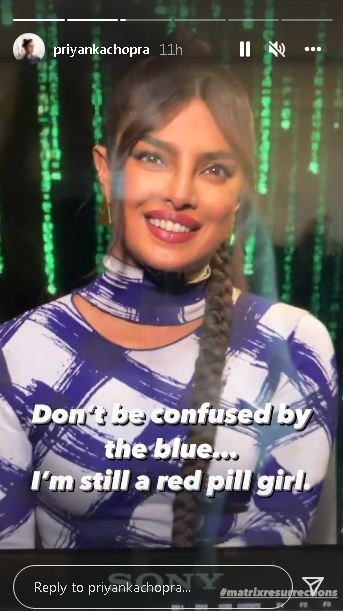 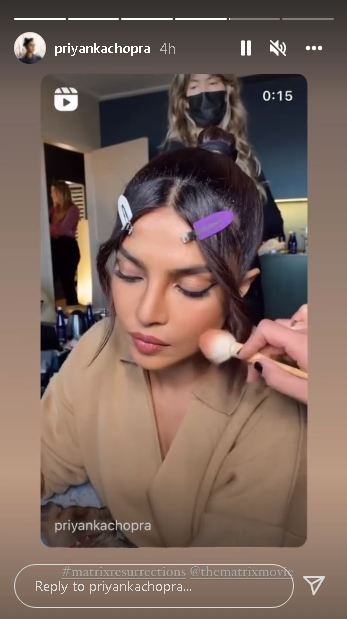 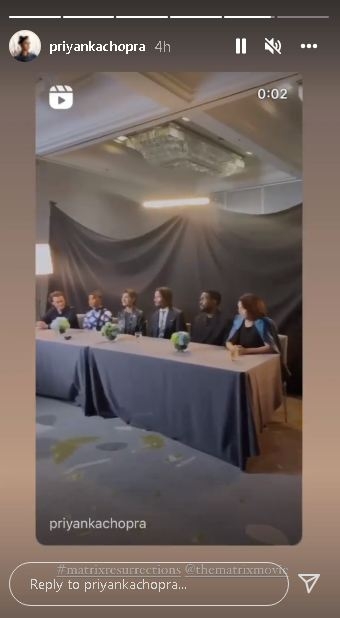 Priyanka’s character in the film, ‘Sati’ originally featured as a child in ‘The Matrix Revolutions’. Priyanka will be essaying the grown-up version of Sati in the movie.

In Matrix lore, Sati had been put under the Oracle’s care in the third movie. It was believed that the child would someday have a large impact on the future of both humans and machines.

In the first trailer, Priyanka’s character is waiting for Neo at a café, reading Alice in Wonderland. She appeared to be sending Neo on a fresh adventure, this was enough for fans to suggest that Sati might take on the role of the new Oracle in the upcoming movie.

Along with 'Citadel', Priyanka also has a Bollywood film in her kitty. Directed by Farhan Akhtar, the movie is titled ‘Jee Le Zara’ where she will sharing the screen space with Katrina Kaif and Alia Bhatt. 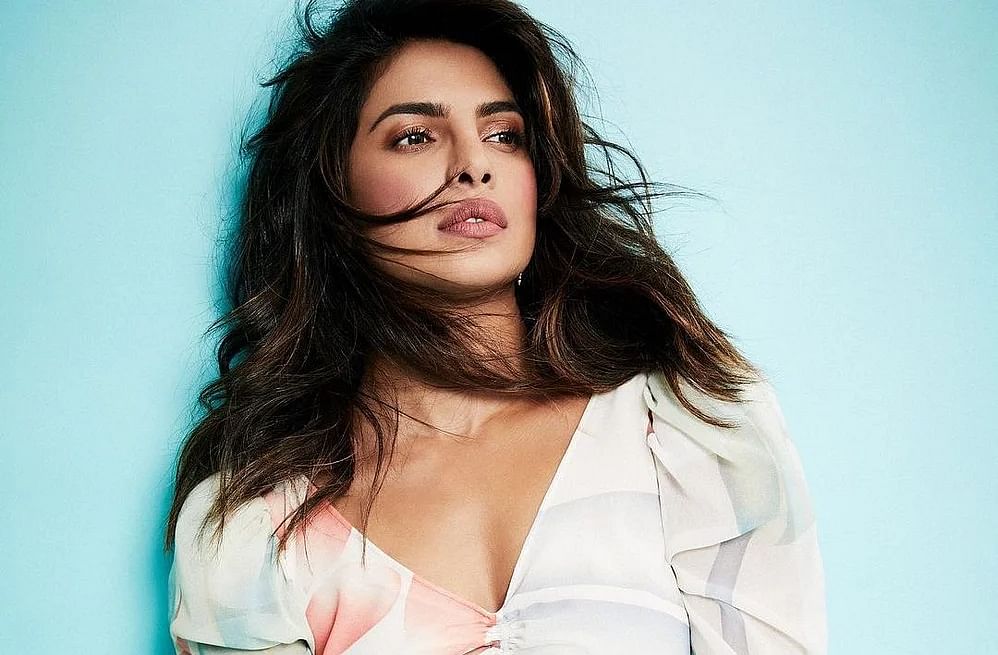 Priyanka Chopra wraps up spy thriller 'Citadel', calls it her most intense work