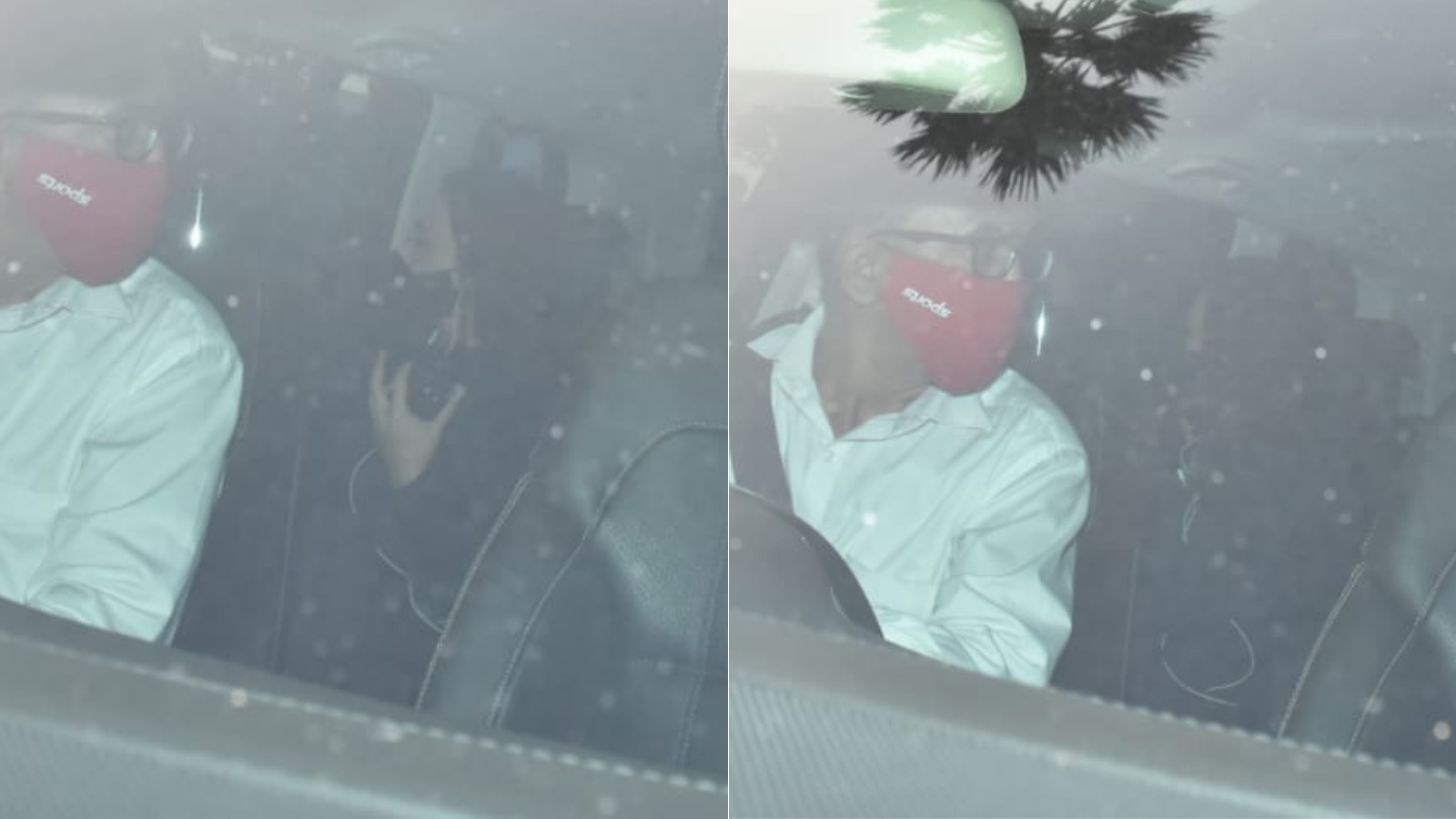 Several Bollywood celebs have extended their support to Shah Rukh and Gauri Khan amid Aryan's arrest. 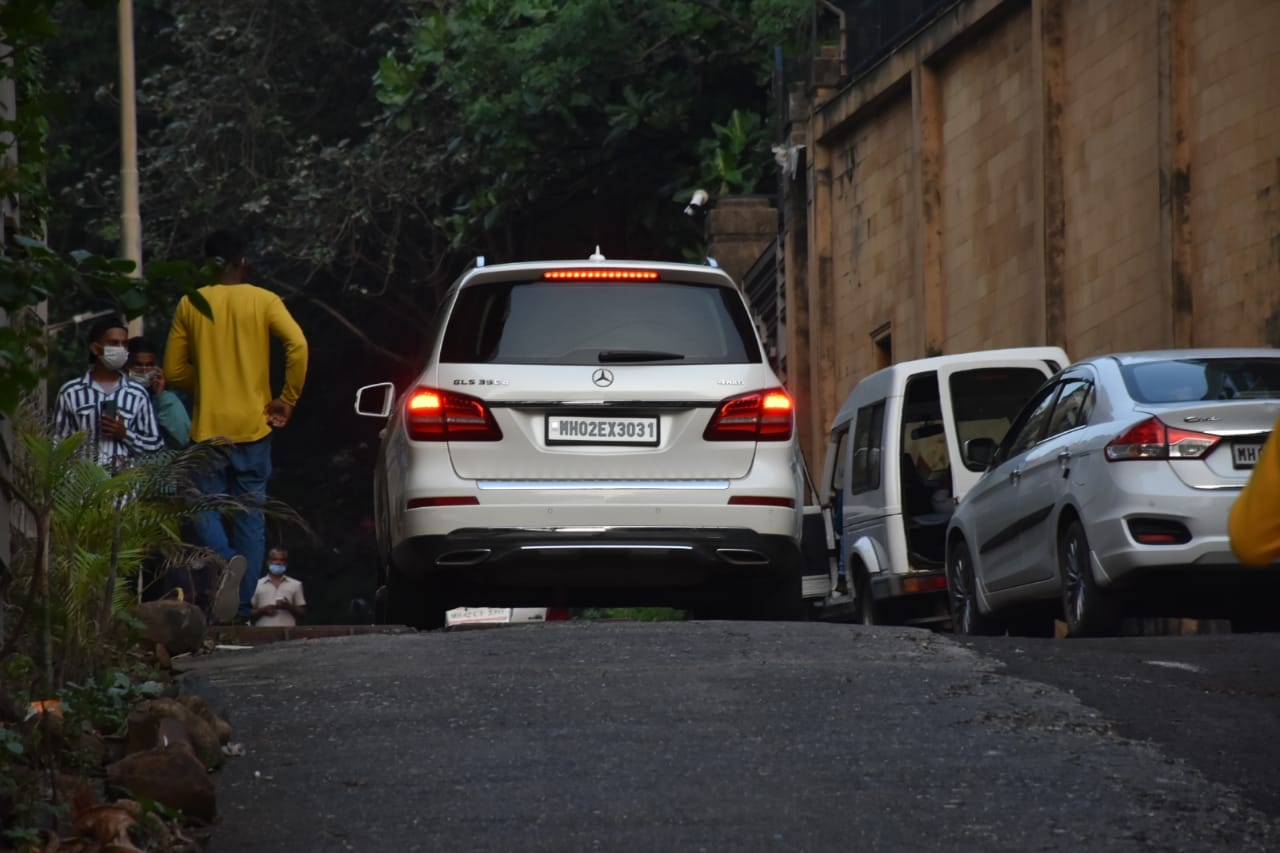 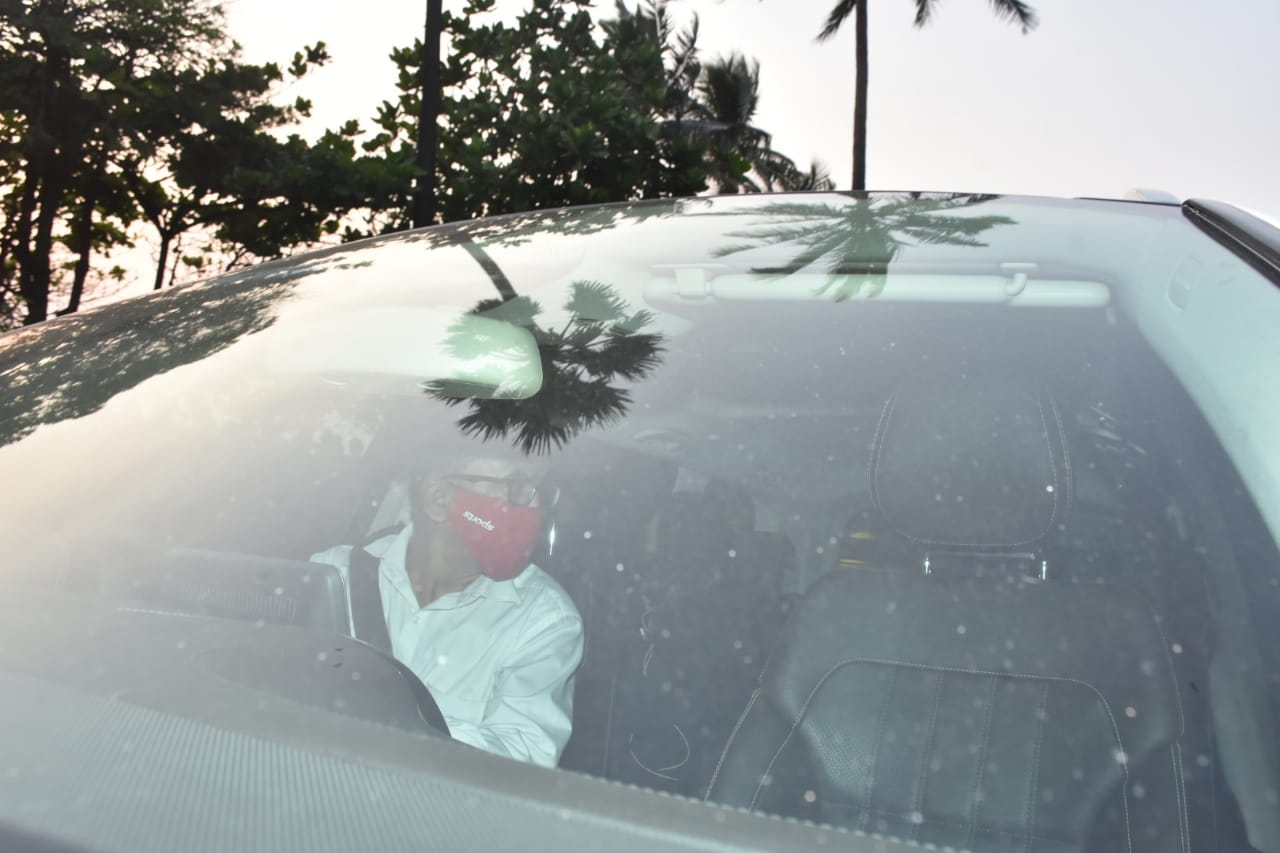 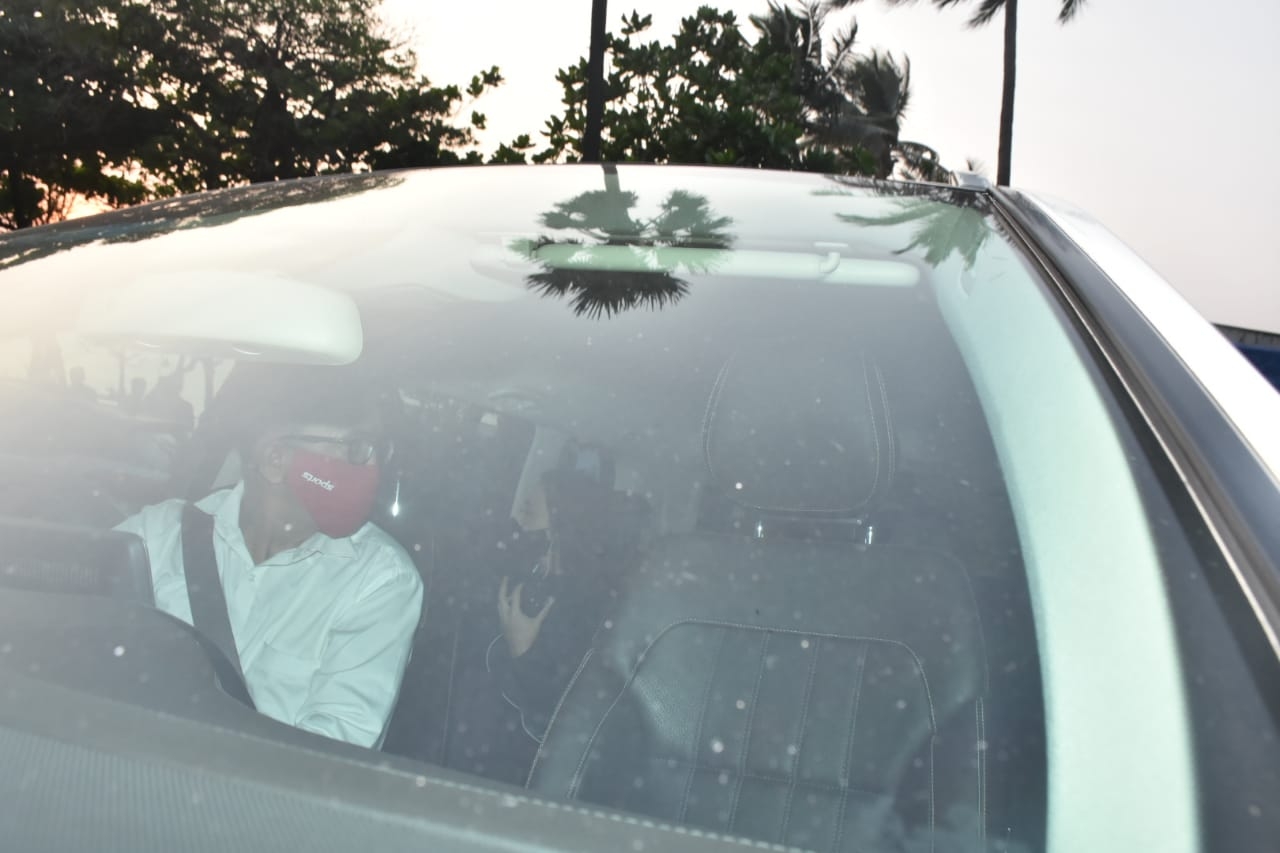 On Wednesday, superstar Salman Khan was spotted outside SRK's house. Salman had also visited SRK earlier this month after the controversy busted out in media.

Others including Hrithik Roshan, Shatrughan Sinha, Sussanne Khan, Pooja Bhatt, Mika Singh, Hansal Mehta and others have also come forward to extend their support to Aryan and the Khan family.

Meanwhile, the Narcotics Control Bureau (NCB) on Wednesday opposed the bail plea filed by Aryan Khan saying the probe so far has revealed his role in the conspiracy and illicit procurement and consumption of drugs.