Saroj had choreographed Aishwarya in a number of films such as 'Taal', 'Devdas', 'Kuch Naa Kaho', 'Guru' and 'Hum Dil De Chuke Sanam' to name a few.
FPJ Web Desk 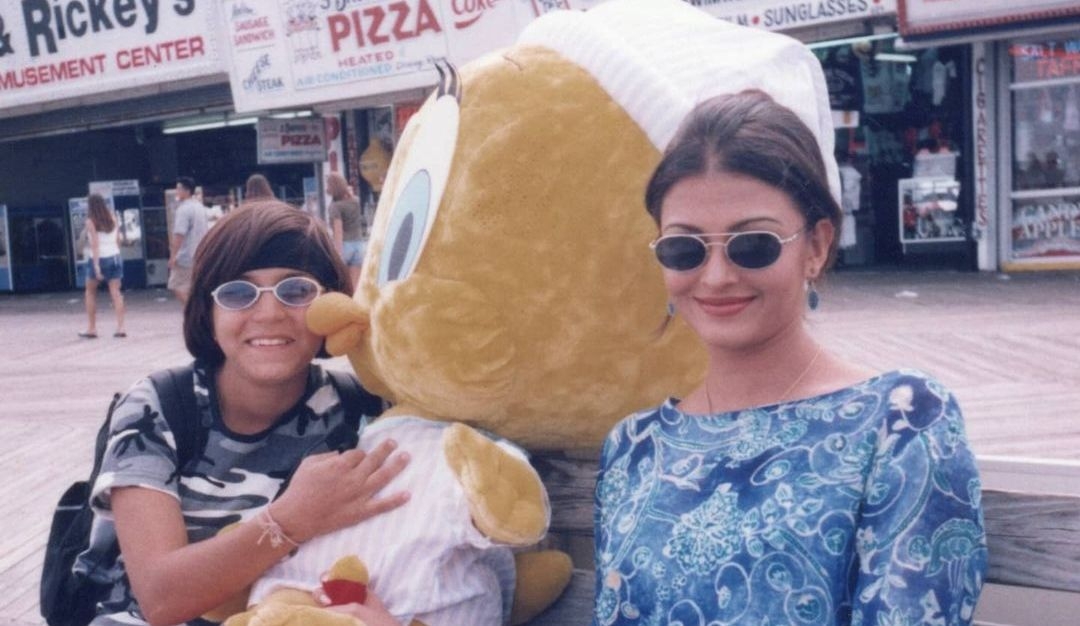 Saroj had choreographed Aishwarya in a number of films such as 'Taal', 'Devdas', 'Kuch Naa Kaho', 'Guru' and 'Hum Dil De Chuke Sanam' to name a few.

Couple of days back Sukaina shared some rare images from her archives on Instagram. "Thank you, Ash Di for being the person you are. Loads of Love," Sukaina wrote. 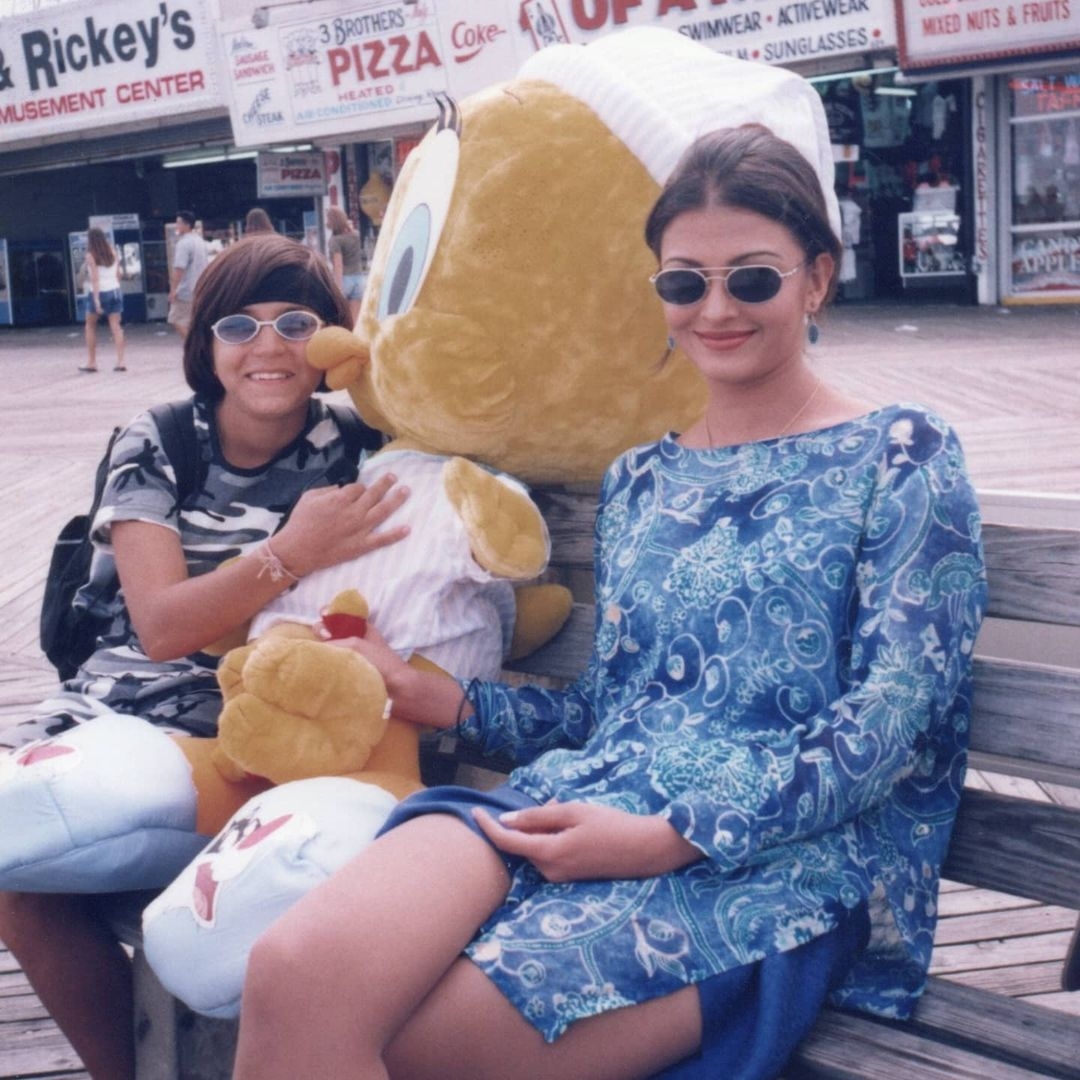 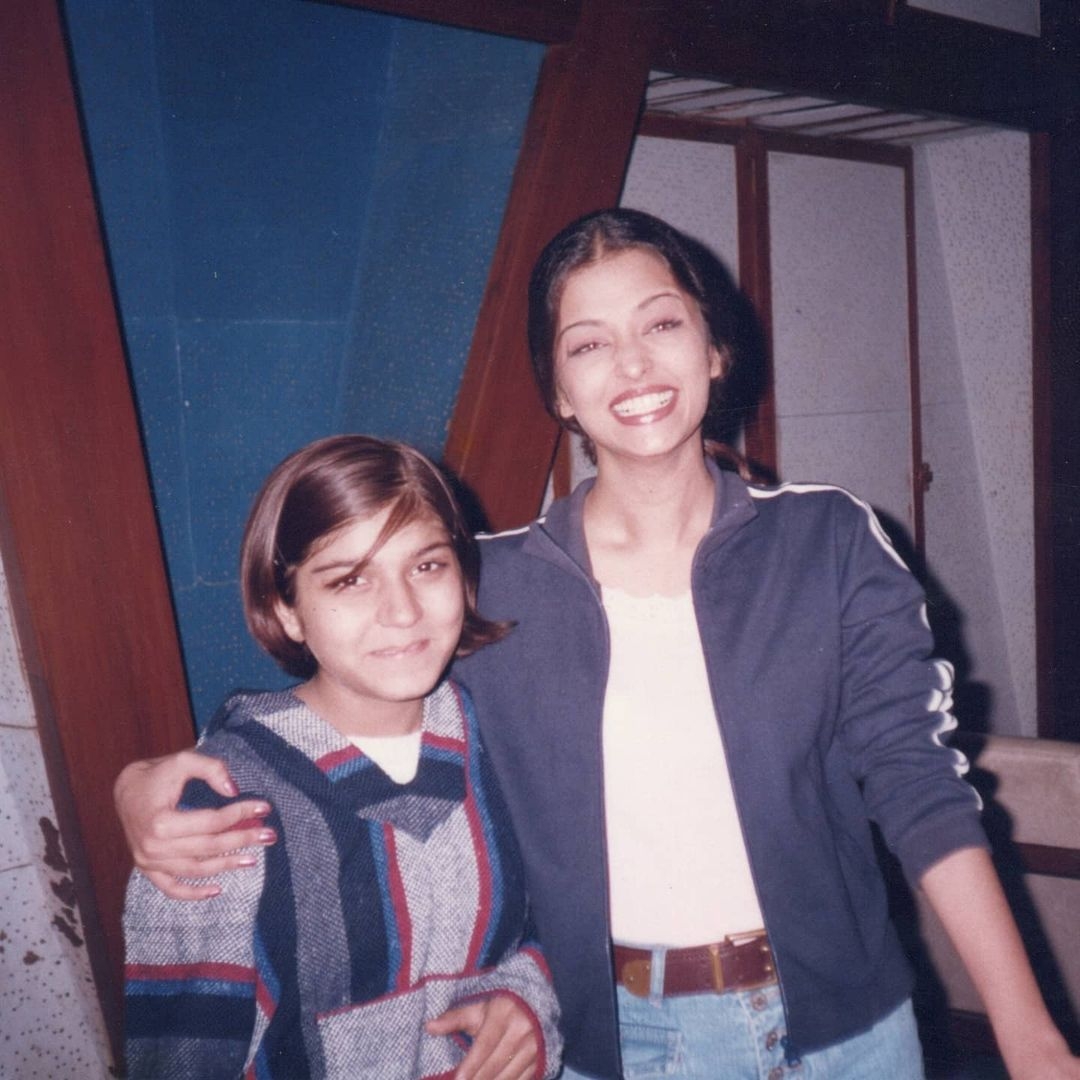 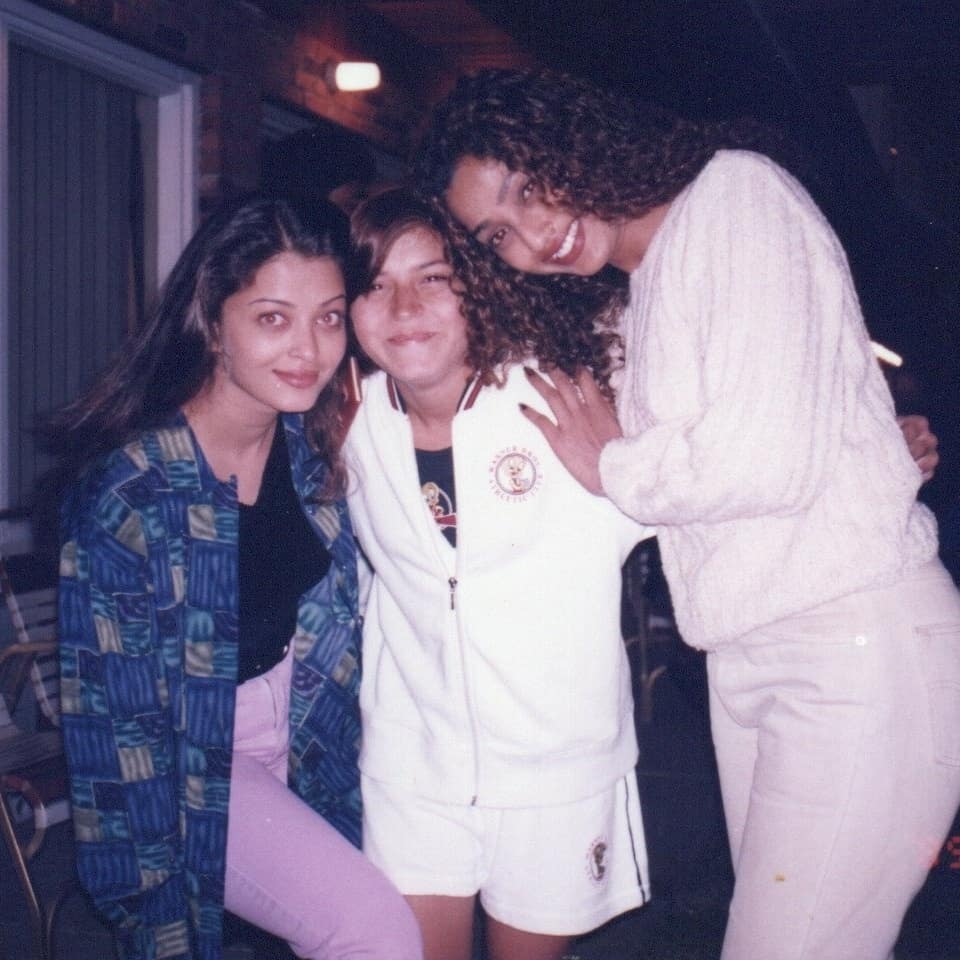 Saroj Khan, a three-time National Award winner, passed away at the age of 71 last year on July 3.

During her over four-decade long career, she choreographed more than 3,500 songs.

Film producer Bhushan Kumar had announced that he will be producing a biopic on the Bollywood veteran via his banner T-Series.

Sukaina Khan said that the biopic will not only focus on her journey in the film industry but also her personal life.

"We have closely seen her struggle and fight to become who she was," she said.

The makers will soon announce the cast and crew for the film.

Meanwhile, on the film front, Aishwarya will make her come back to the big screen with Mani Ratnam's 'Ponniyin Selvan'. The period drama is slated to hit the silver screens in 2022.

Last month, Aishwarya took to Instagram and uploaded the film's poster, revealing that the cast and crew have complete the shoot of the upcoming project. 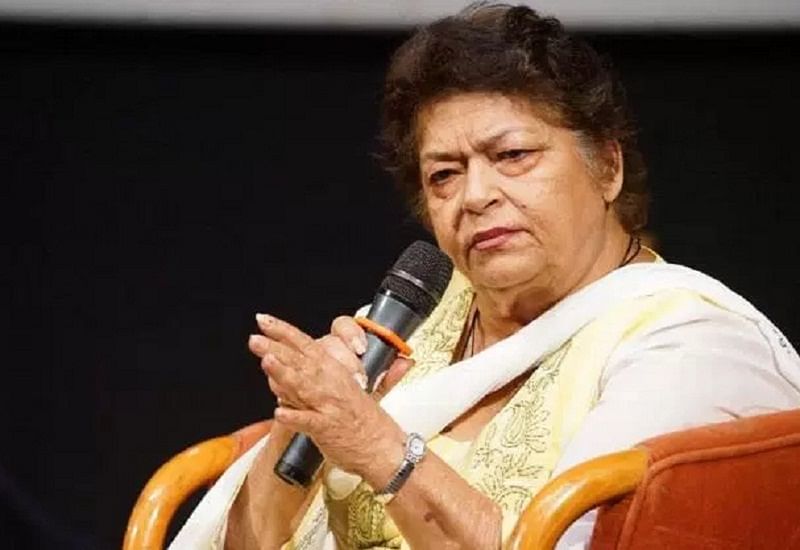 When Saroj Khan left for shoot of 'Dum Maaro Dum' moments after the demise of her eight-month-old...
Advertisement