Ahead of Katrina's rumoured wedding with Vicky, her mother Suzanne Turquotte was spotted shopping in Bandra
FPJ Web Desk 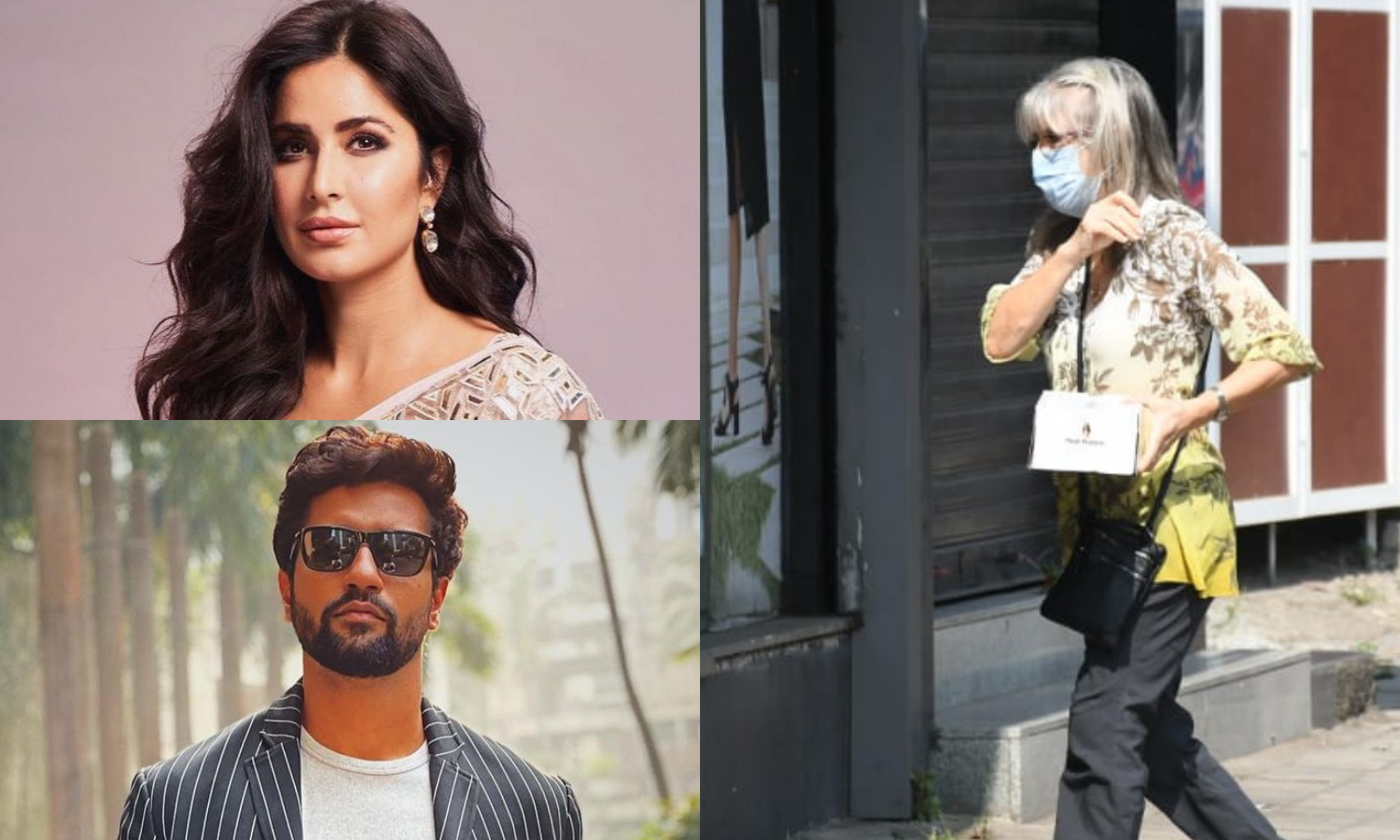 Bollywood actors Vicky Kaushal and Katrina Kaif are reportedly set to tie the knot on December 9 in Rajasthan.

Ahead of her daughter's rumoured wedding, Katrina's mother Suzanne Turquotte was spotted shopping in Mumbai. She was spotted by paparazzi outside a store in Bandra.

Last month, Katrina's sister was also spotted along with her mother outside an ethnic wear store in Mumbai.

Check out her photos here: 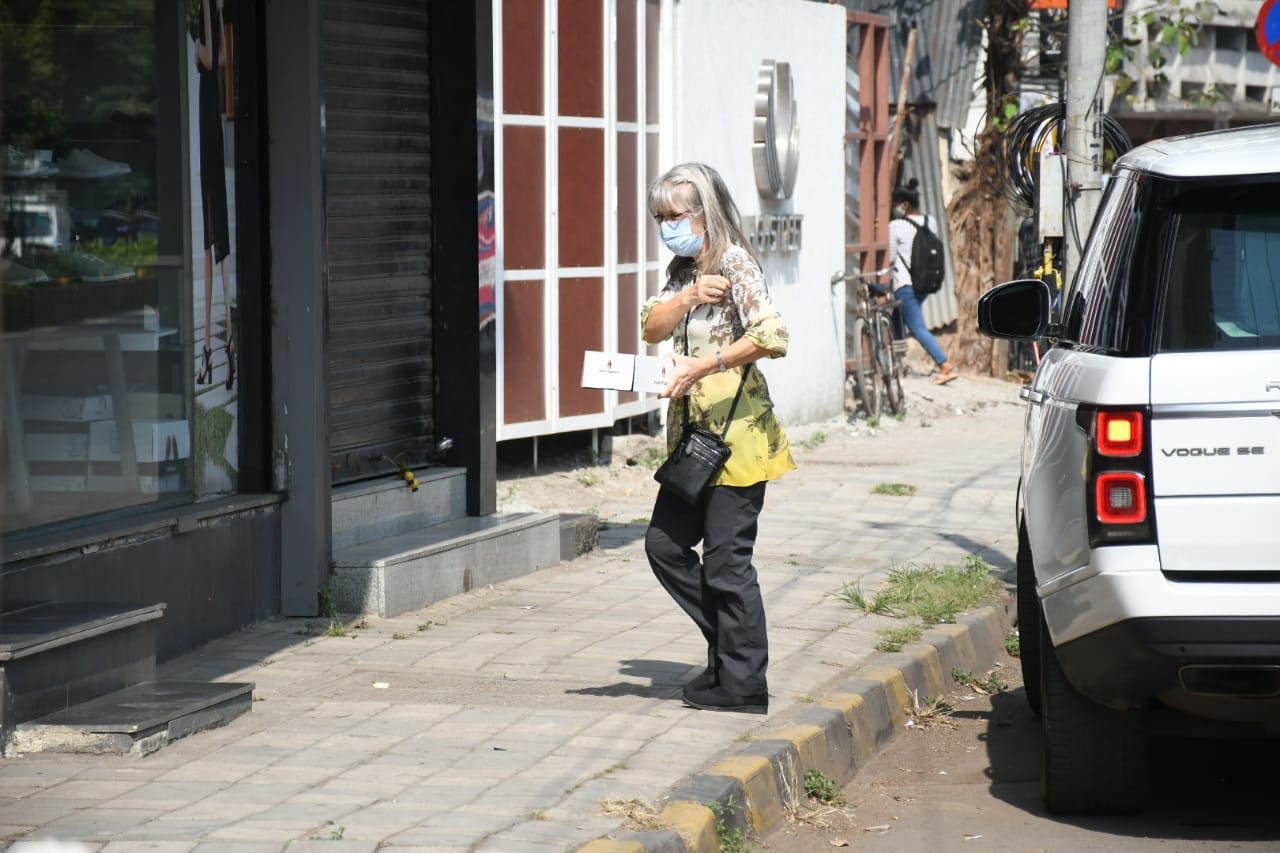 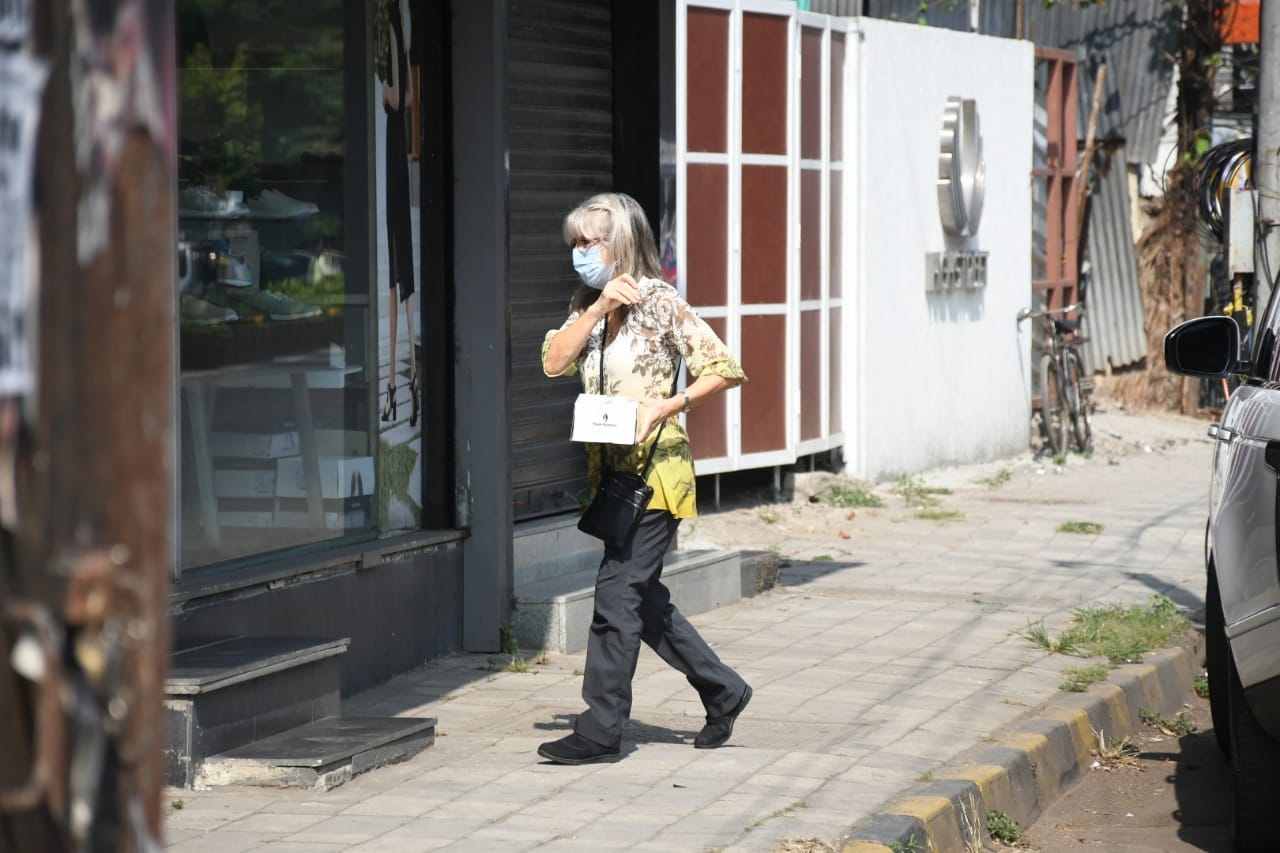 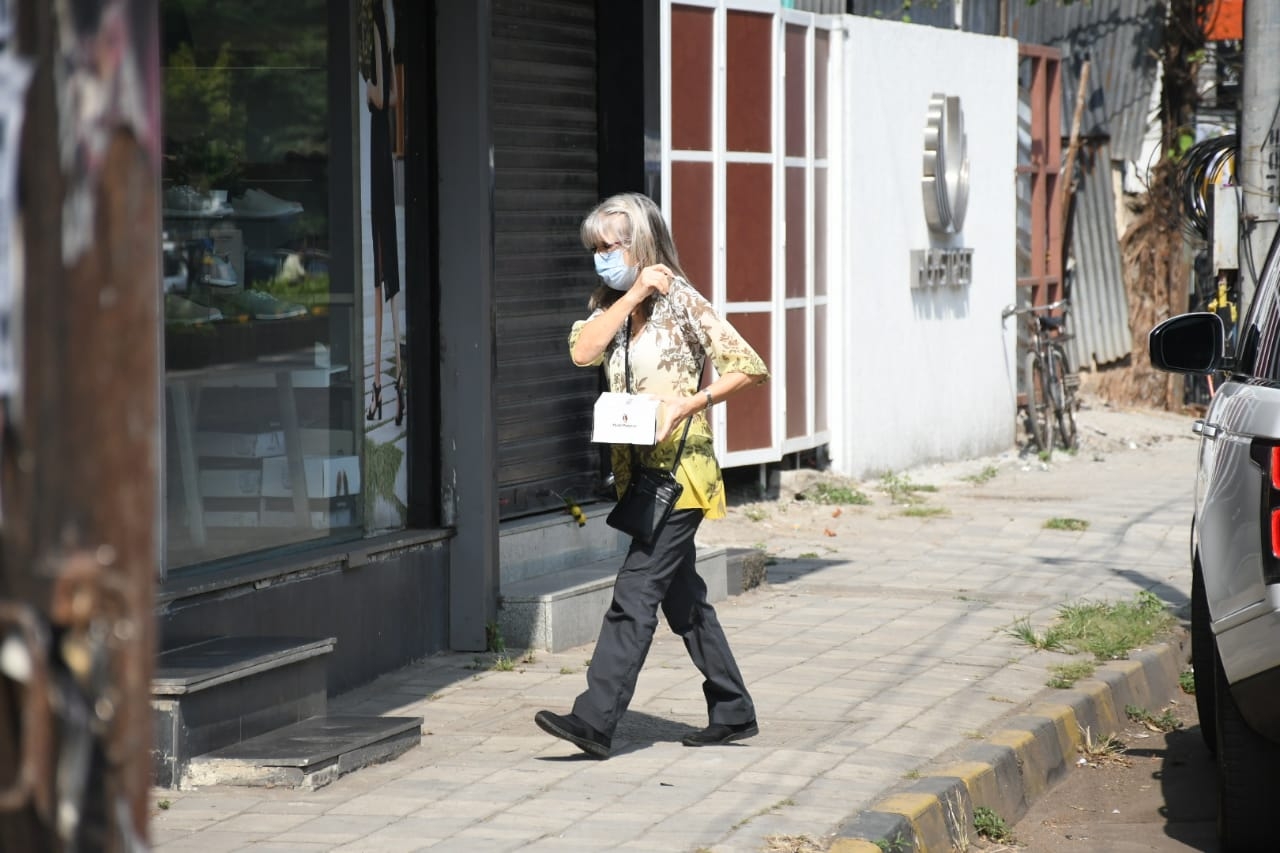 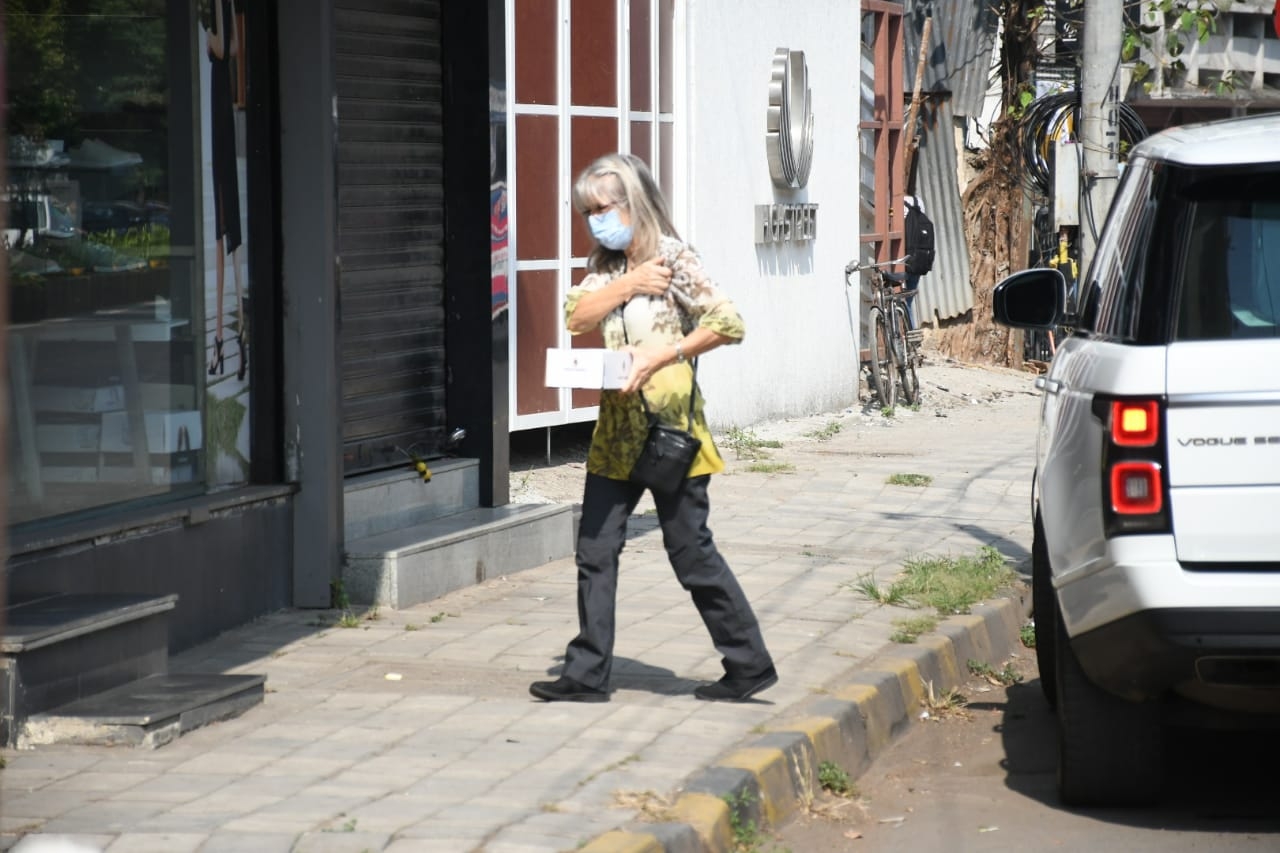 It was earlier reported that the grand wedding will take place at the Six Senses Fort Hotel in Sawai Madhopur district. Reportedly, it will be an evening Hindu wedding and their families and close ones have geared up for the big day.

The sangeet and mehendi ceremonies will take place on December 7 and 8, respectively, in Rajasthan.

According to a report in Pinkvilla, filmmakers Karan Johar, Farah Khan, Zoya Akhtar and more are expected to be an integral part of the wedding festivities.

Vicky'’s 'Govinda Mera Naam' director Shashank Khaitan, who is among the first guests to be confirmed for the wedding, will be a part of baaratis.

On the other hand, Katrina’s close friends, Alvira Agnihotri and Arpita Khan Sharma are also likely to attend the wedding. Katrina Kaif and Vicky Kaushal's sangeet to be choreographed by Farah Khan and Karan Johar? Here's...

Meanwhile, Katrina and Vicky's teams have already reached the venue to get all the preparations going.

Both the actors have been tight-lipped about their wedding plans. However, the couple might send out a formal announcement of their wedding anytime soon.

According to a report by The Free Press Journal, 125 VIP guests will be in attendance. All the guests travelling from Mumbai are slated to first land in Jaipur. Large luxury buses and cars have also been booked. The best Rajasthani food will be on display. On special demand, the Ker Sangri dish is also being prepared.