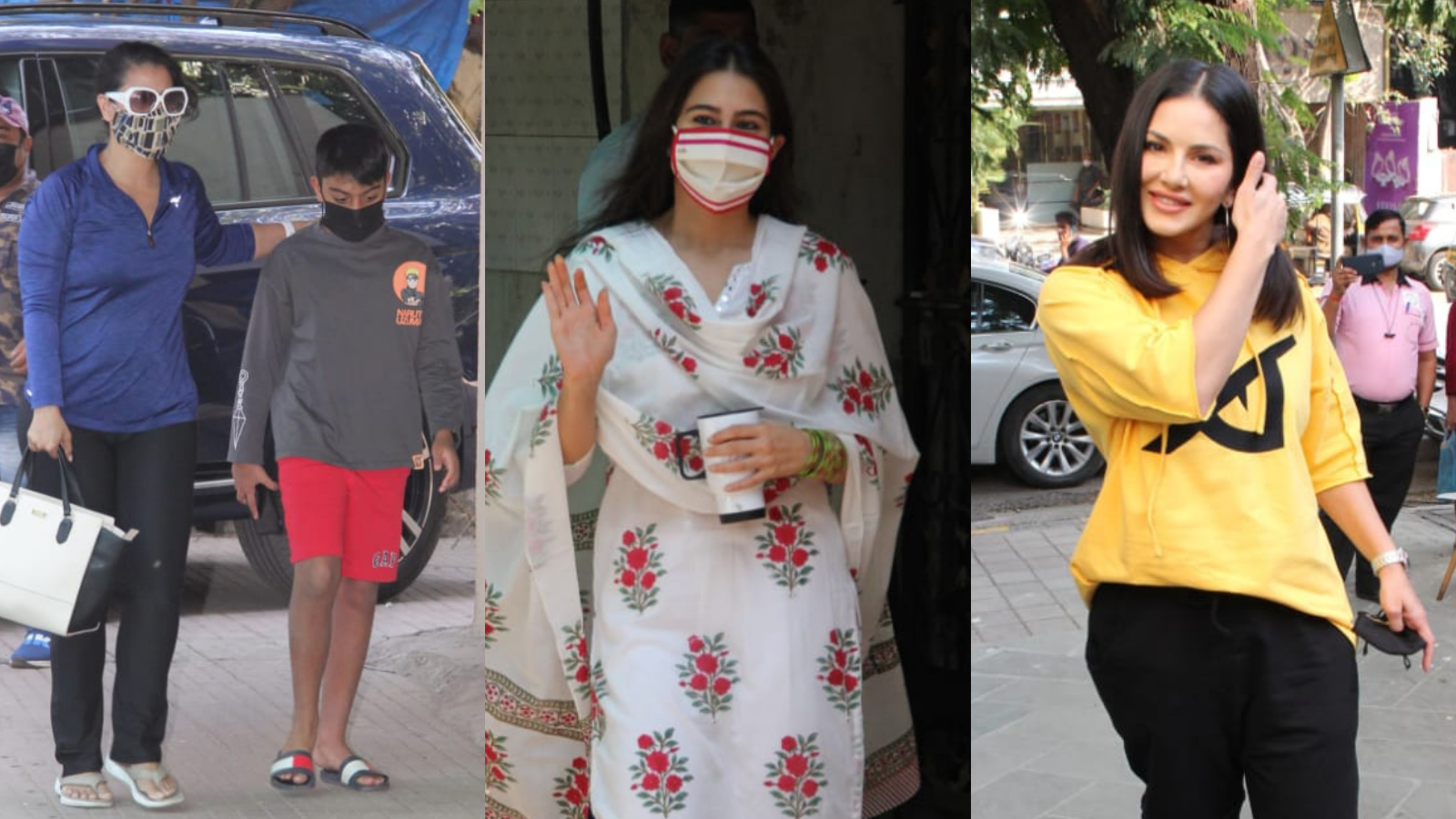 Kajol was spotted in a blue jacket and a pair of black trousers with her son Yug who sported a grey t-shirt and a pair of red shorts. On the other hand, Sara left her tresses open as she posed for the shutterbugs.

Singer Rahul Vaidya and his wife and actress Disha Parmar were also spotted at the airport. Disha will be celebrating her 29th birthday this week, and ahead of her special day, the couple was seen jetting off for a quick holiday. 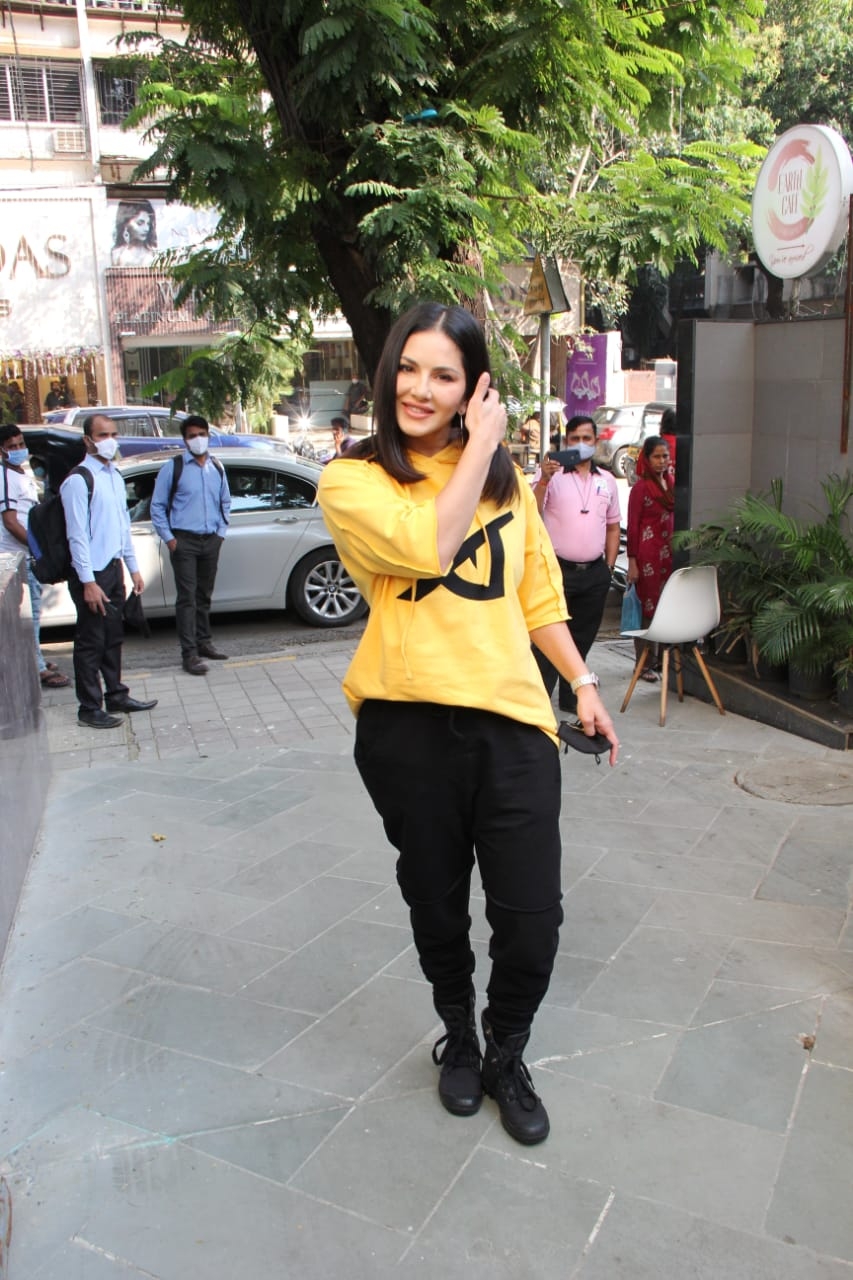 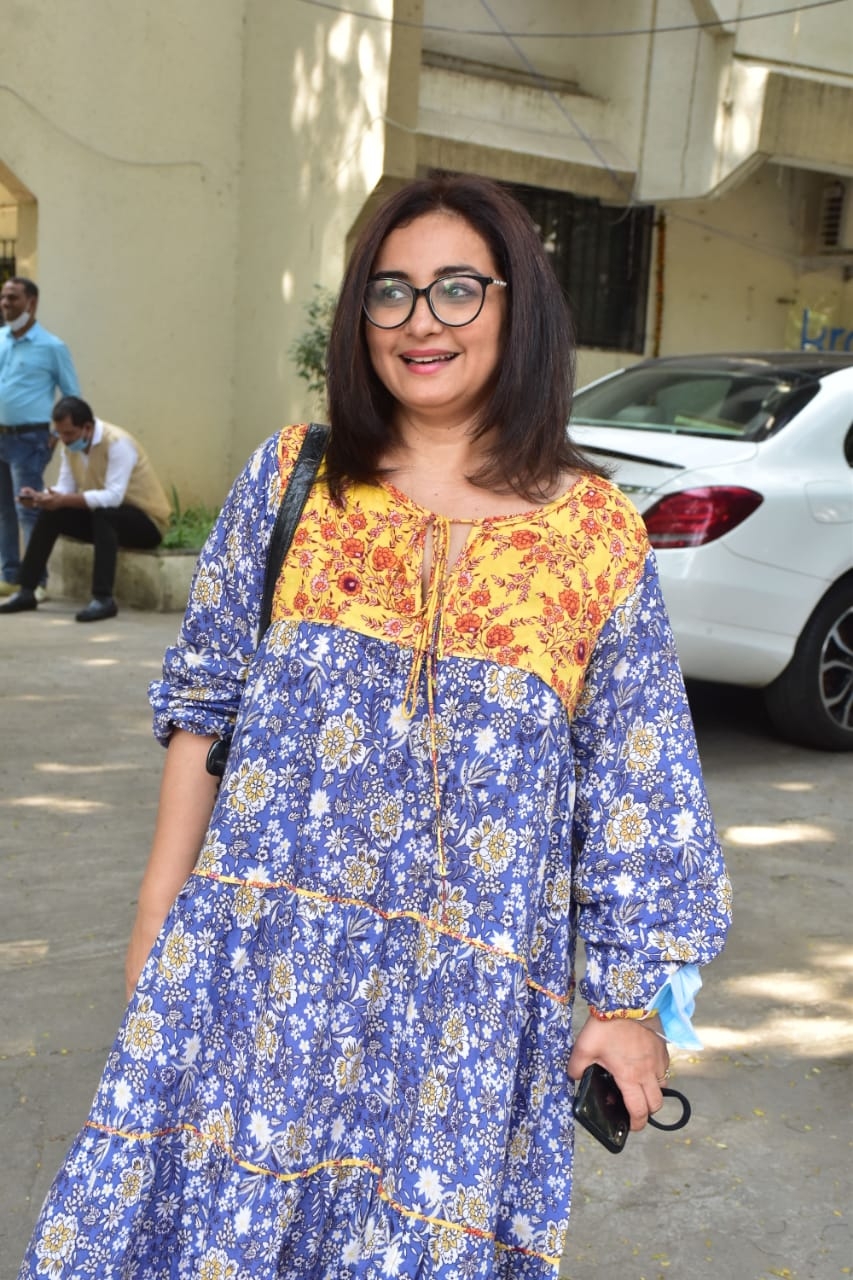 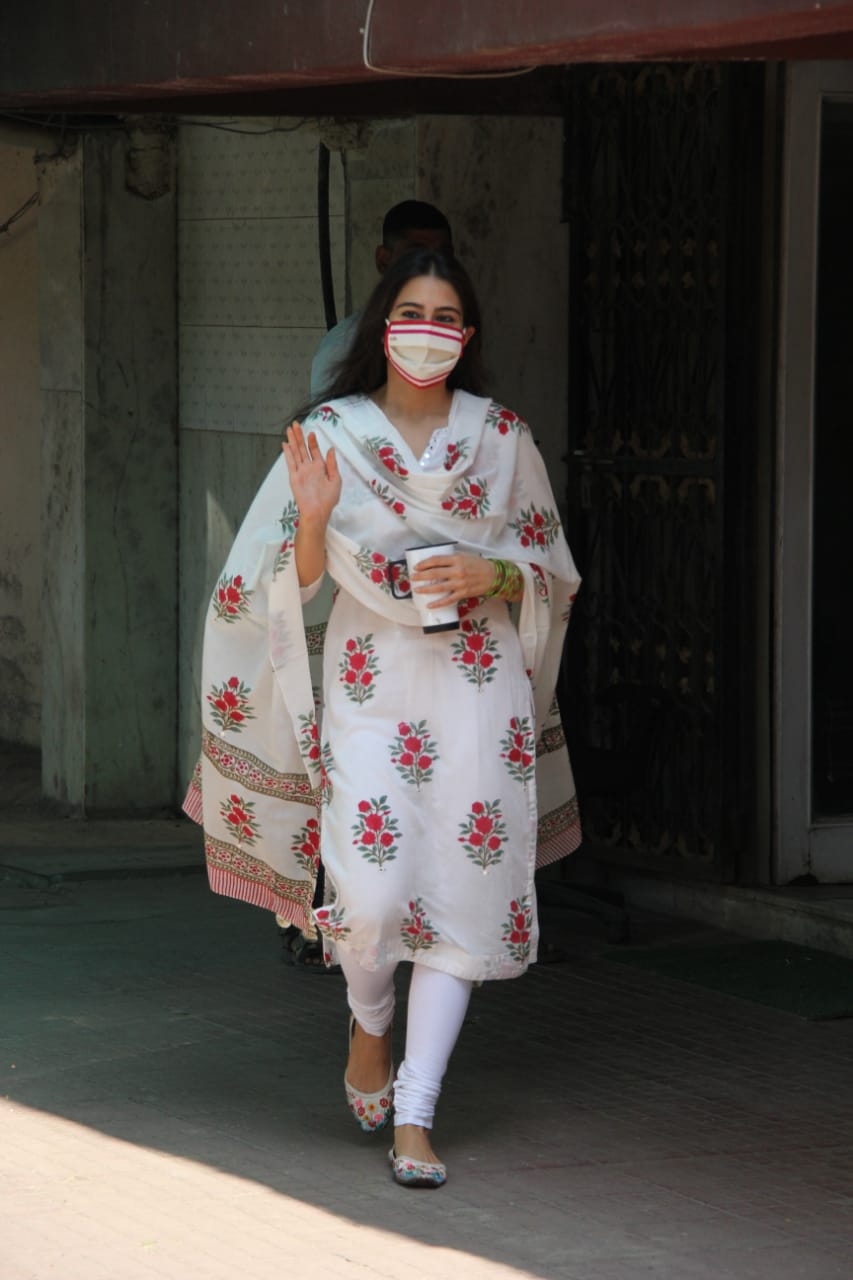 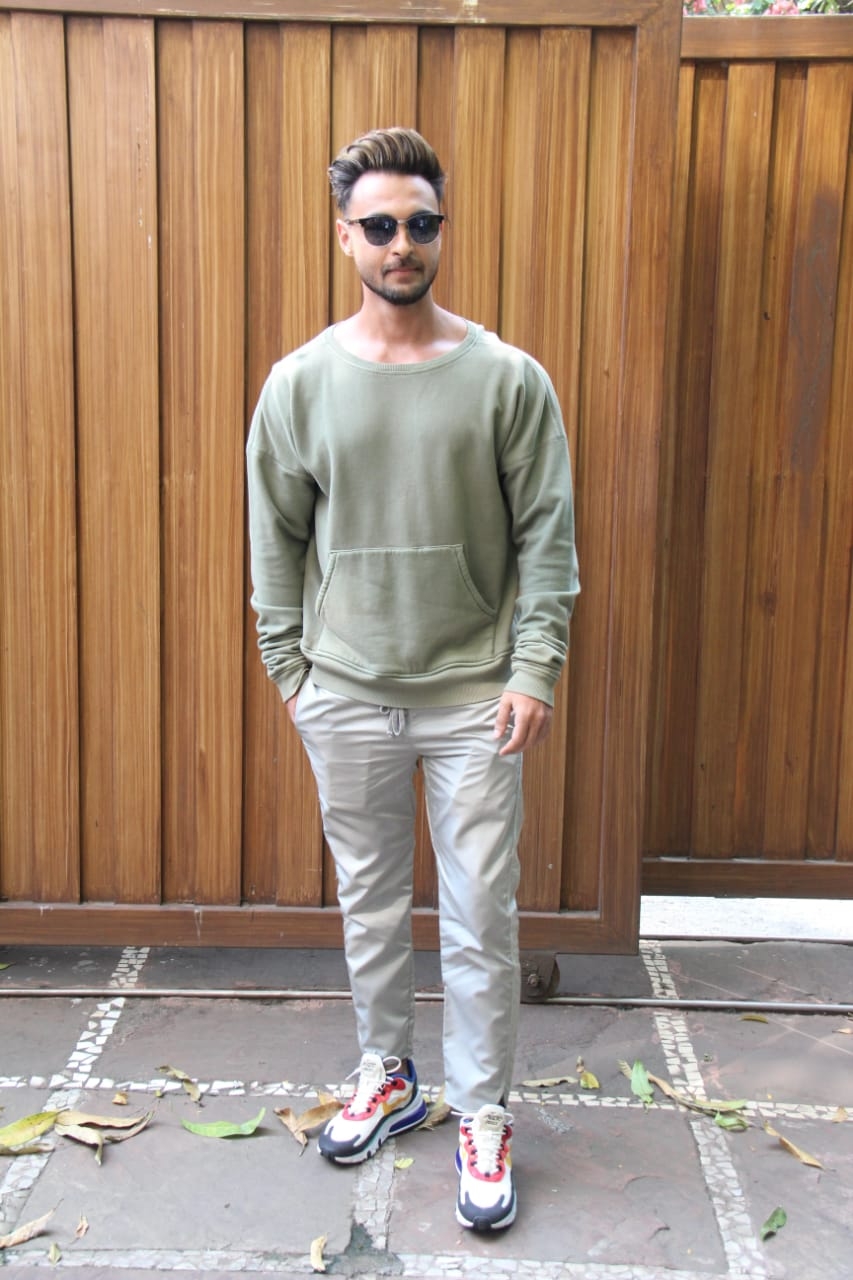 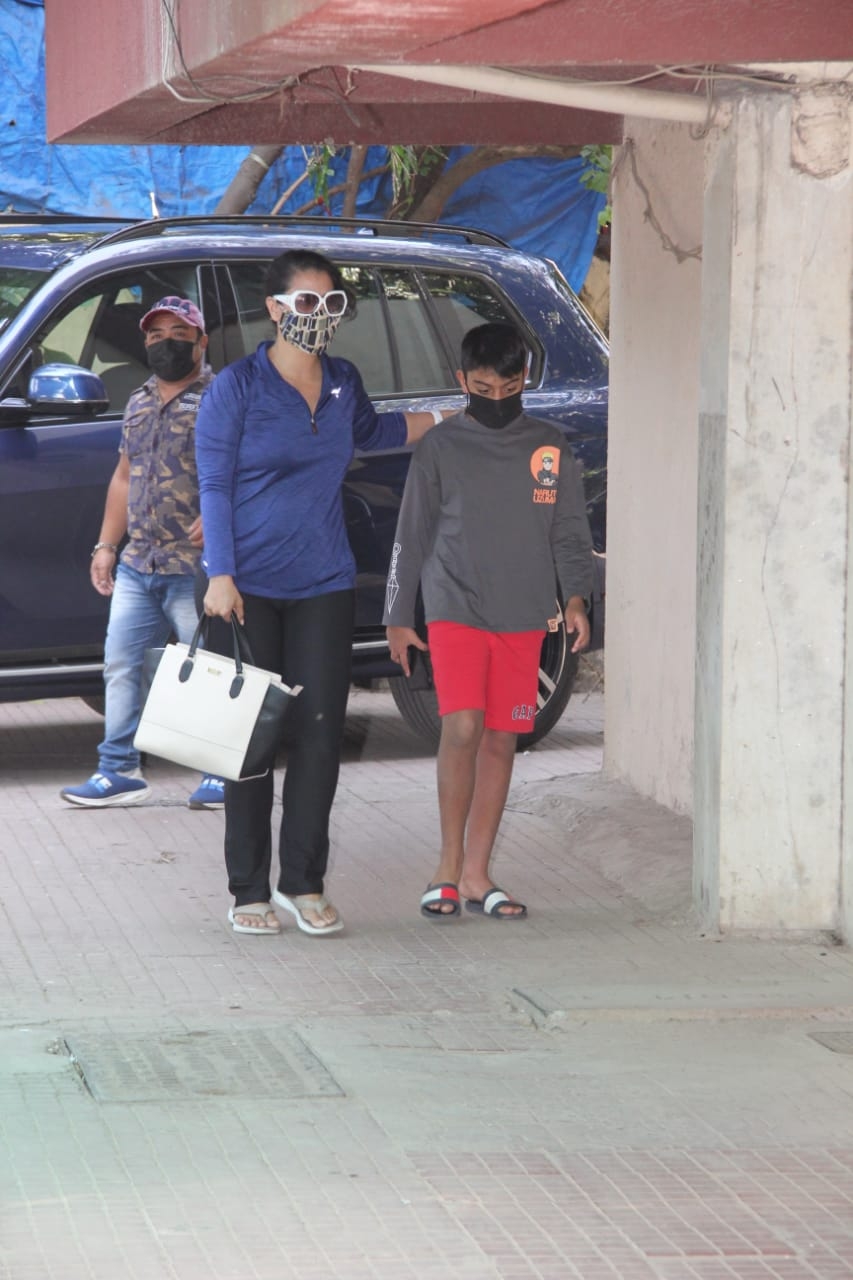 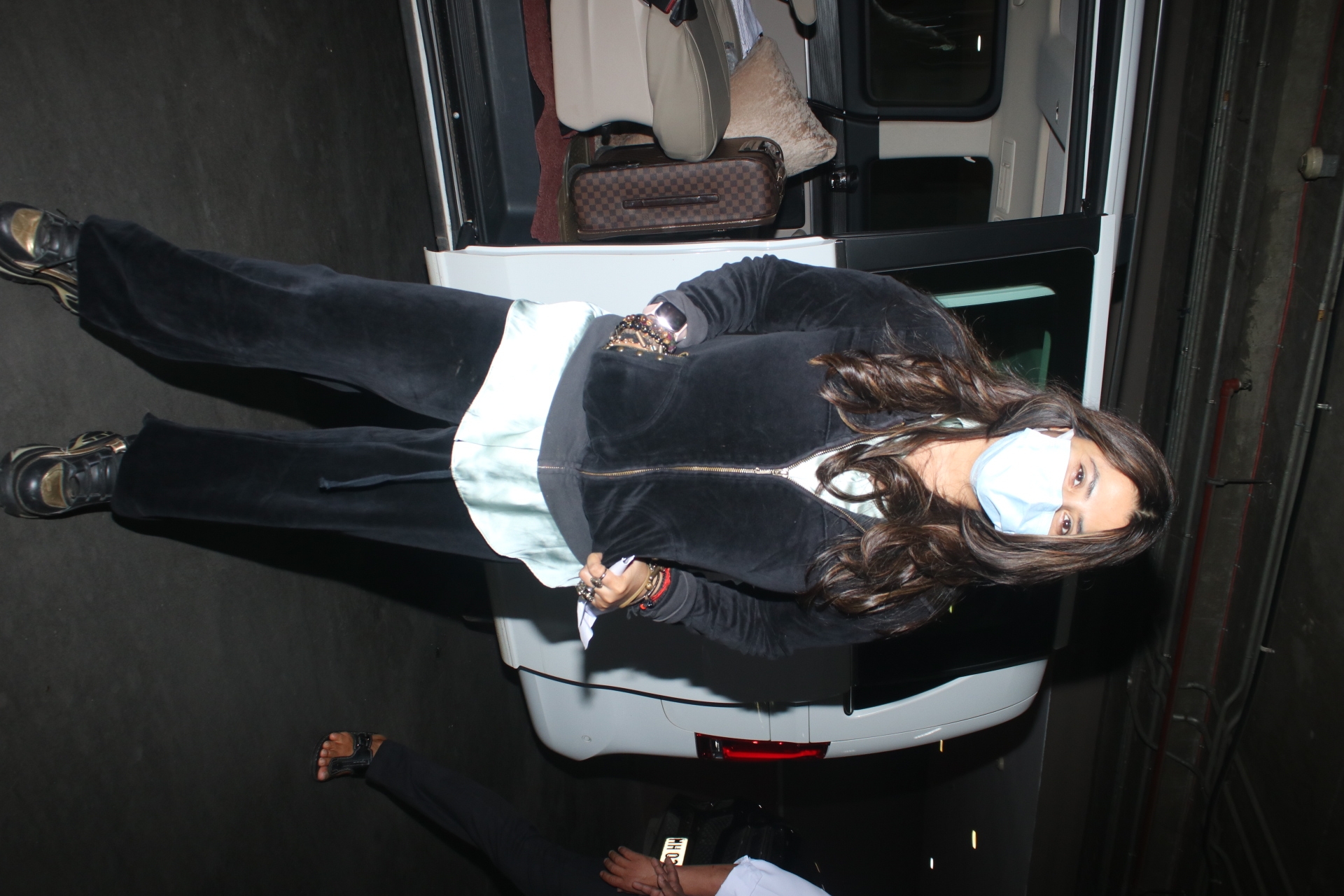 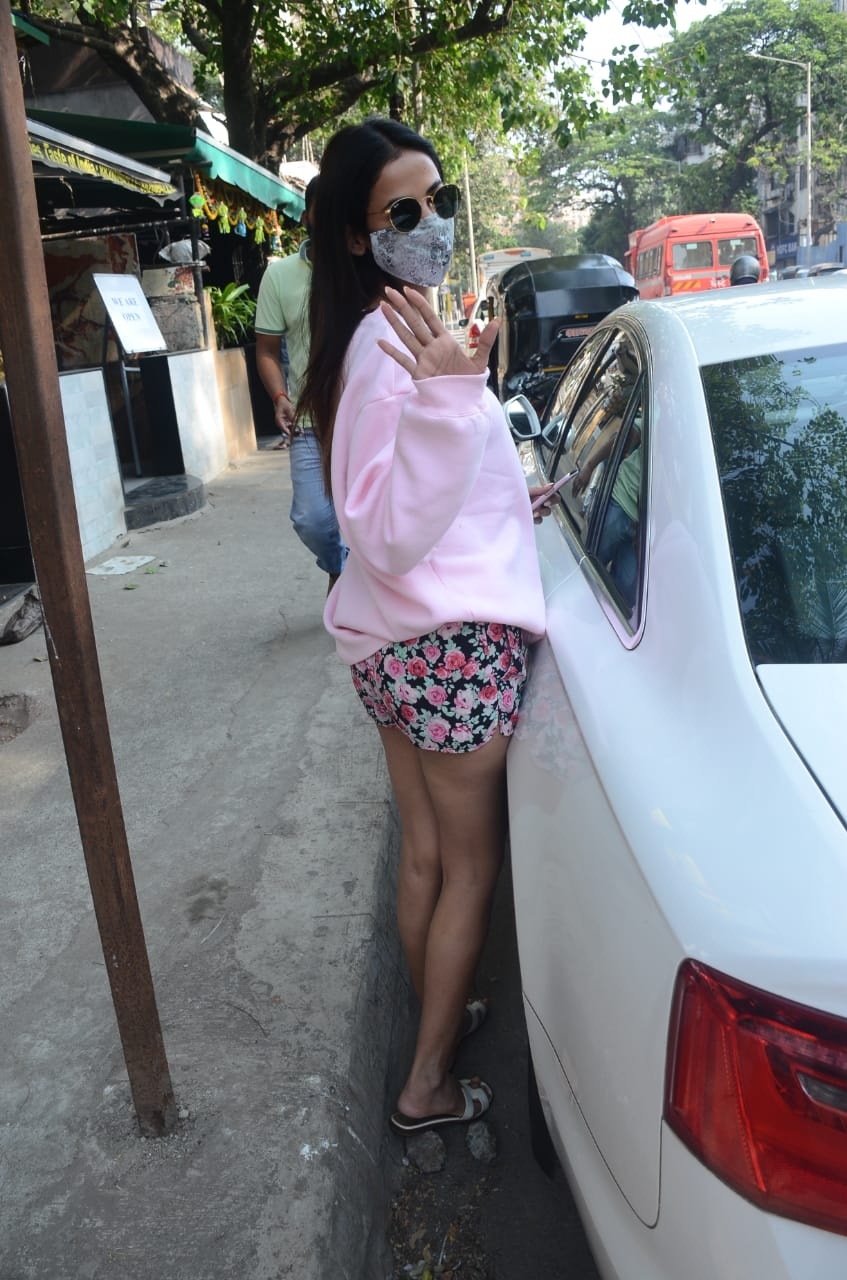 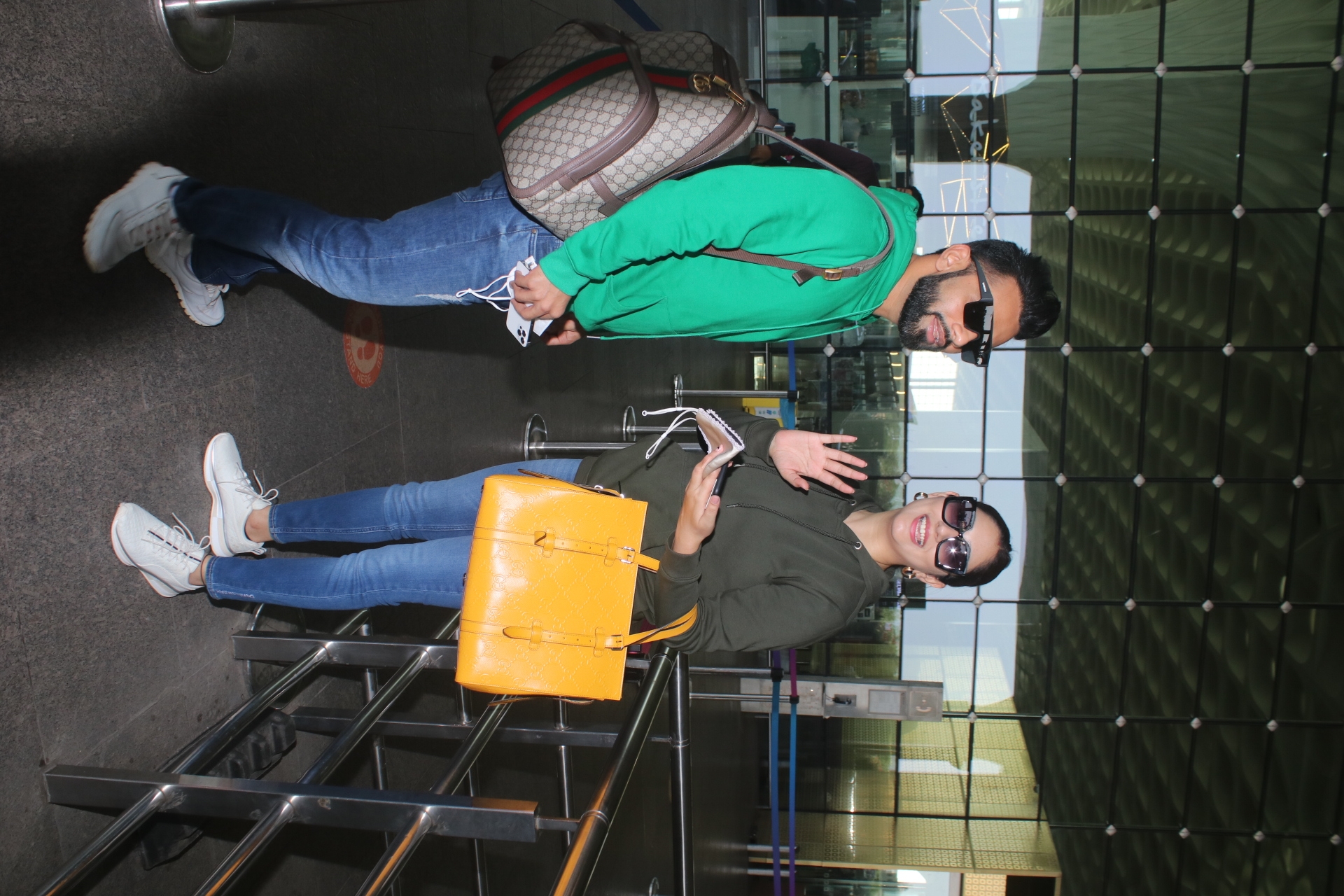 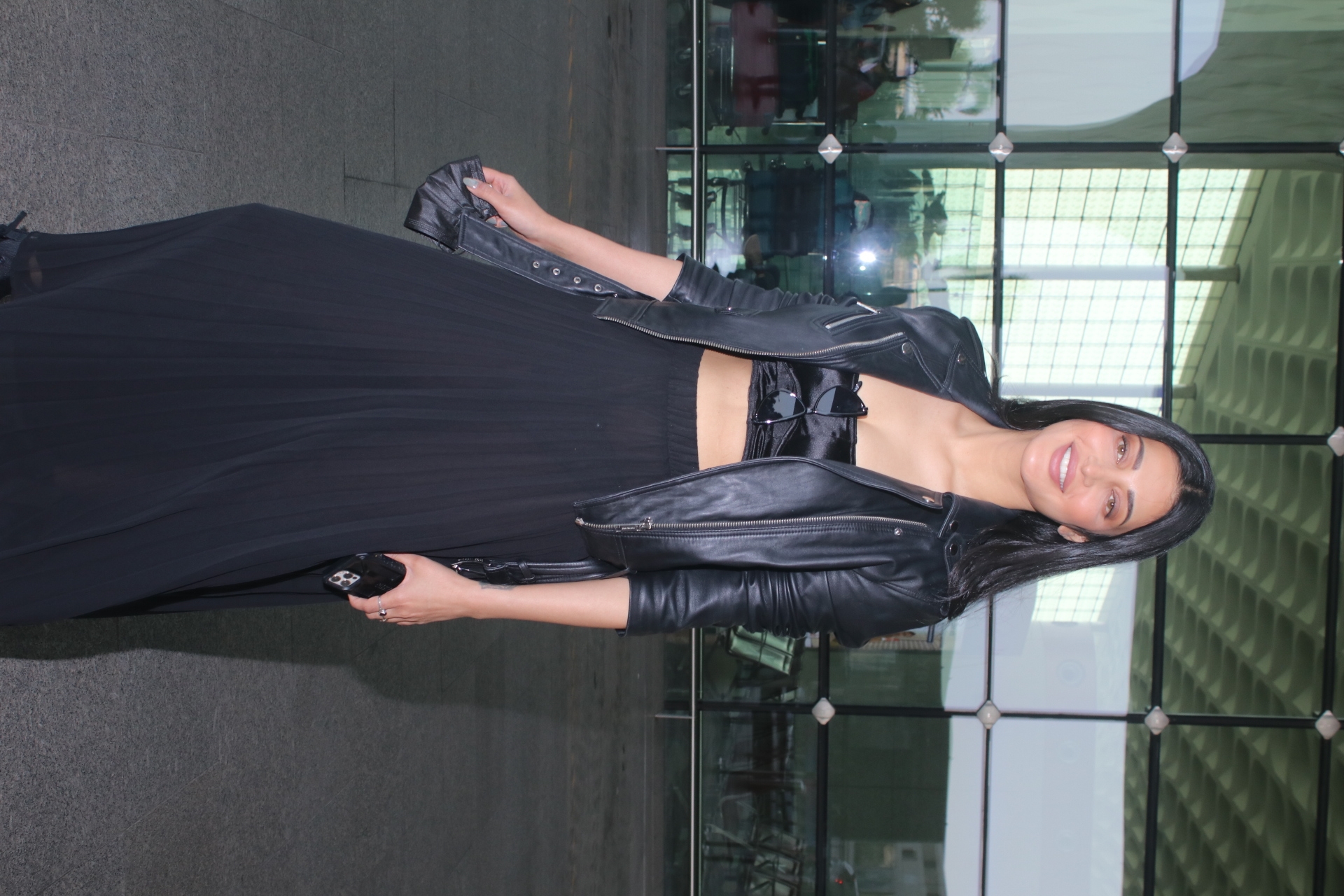