Speaking at the launch of 'Chitranjali @ 75', Anurag Thakur said it is a reflection of 75 years of Indian Cinema
FPJ Web Desk 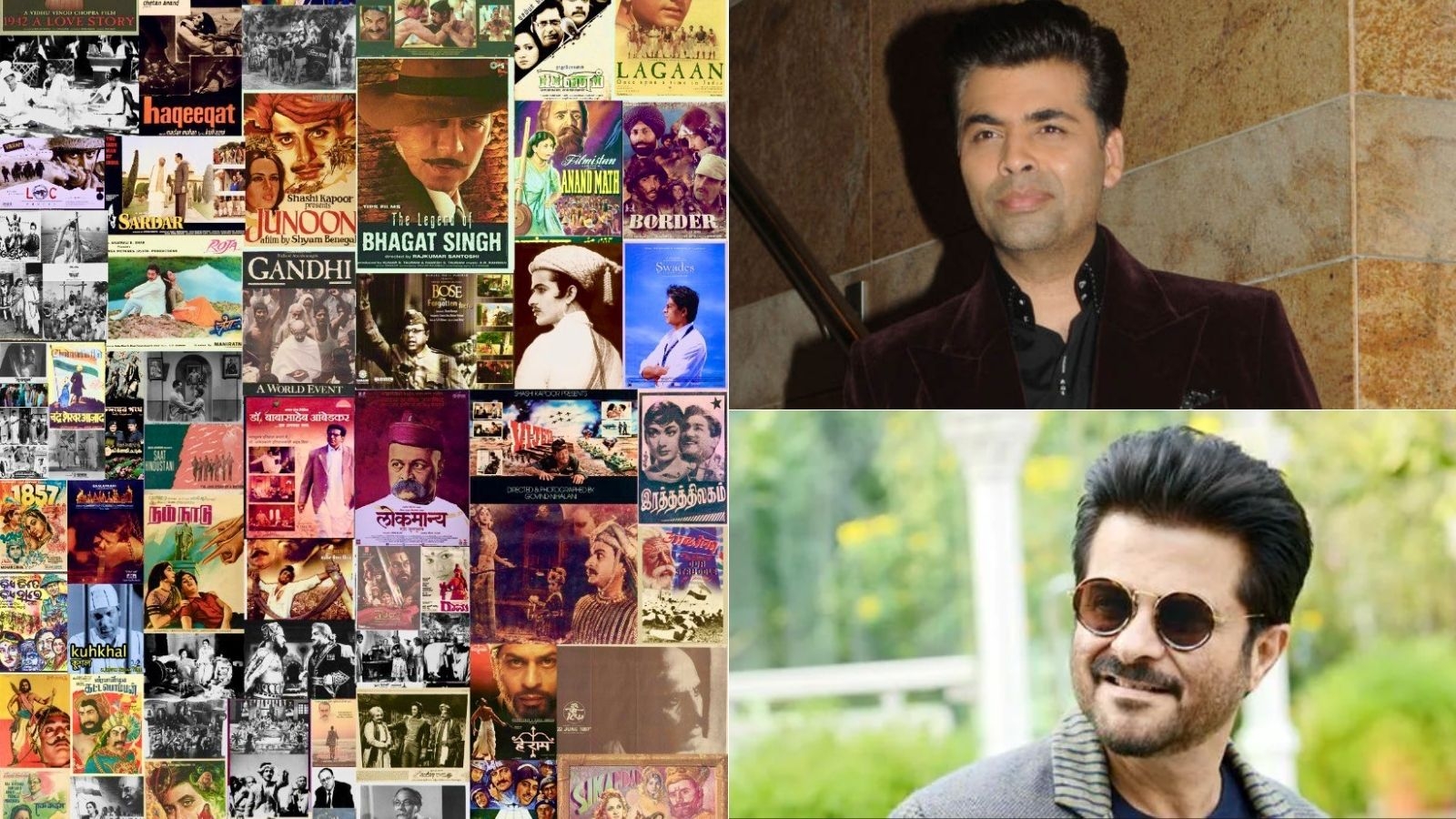 Speaking at the launch of 'Chitranjali @ 75', Union Minister of Information and Broadcasting Anurag Singh Thakur said it is a reflection of 75 years of Indian Cinema, which is the mirror of our society and has contributed both before and after independence.

As part of the inauguration of the e-photo exhibition, a montage was played.

"Chitranjali@75 represents 75 years of Indian cinema, and I am sure it's going to evoke sacred memories of our freedom fighters, our social reformers and valour of our soldiers. We have tried to include 75 such iconic films in our poster exhibition," he said.

He added that the poster exhibition encapsulates the journey of Indian cinema over many decades, including the pre-Independence era.

"Chitranjali@75 will remind people of the sacrifices made by our freedom fighters. This is an opportunity to look at our films as a part of our cultural heritage. Indian films have a unique opportunity to further India's soft power. I am sure the photo and poster exhibition will inspire and energise the youth of the country," Reddy added.

Meanwhile, actor Anil Kapoor, whose film '1942 A Love Story' featured in the virtual film poster exhibition, thanked the Ministry of Information and Broadcasting.

"Extremely honoured & thankful to @MIB_India for including our film 1942 A Love Story in the Virtual Film Poster Exhibition Chitranjali@75. Celebrate #AzadikaAmritMahotsav with Iconic Week from 23rd-29th August," the actor tweeted.