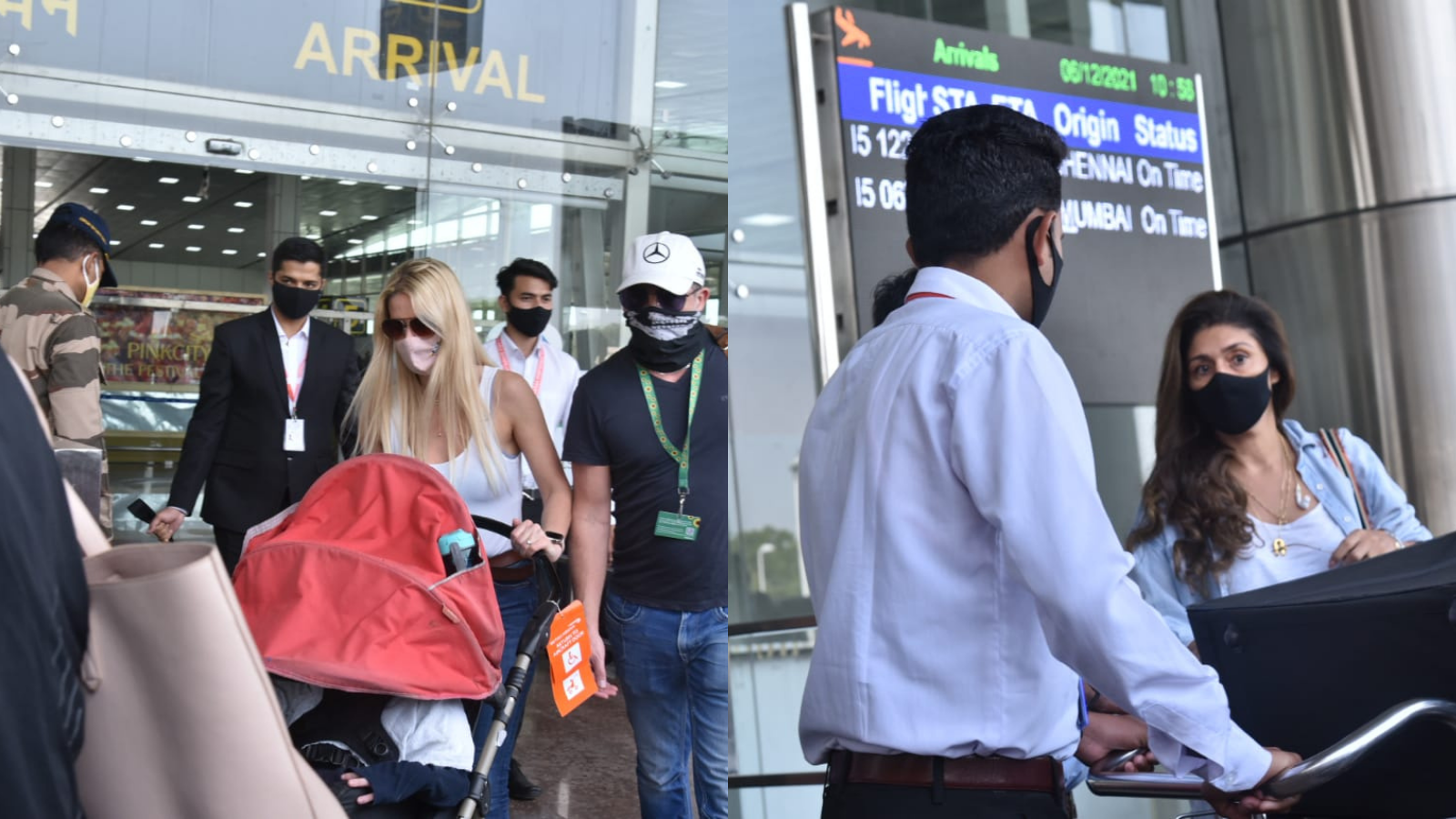 Bollywood actors Katrina Kaif and Vicky Kaushal will tie the knot on December 9 in Rajasthan.

Preparations for their big day have been going on in full swing and on Monday, Katrina's family members have left for Rajasthan.

According to several photos doing the rounds on the internet, while Katrina's designer and good friend Anaita Shroff Adajania was spotted at the airport, her make-up artist Daniel Bauer got papped outside her home. 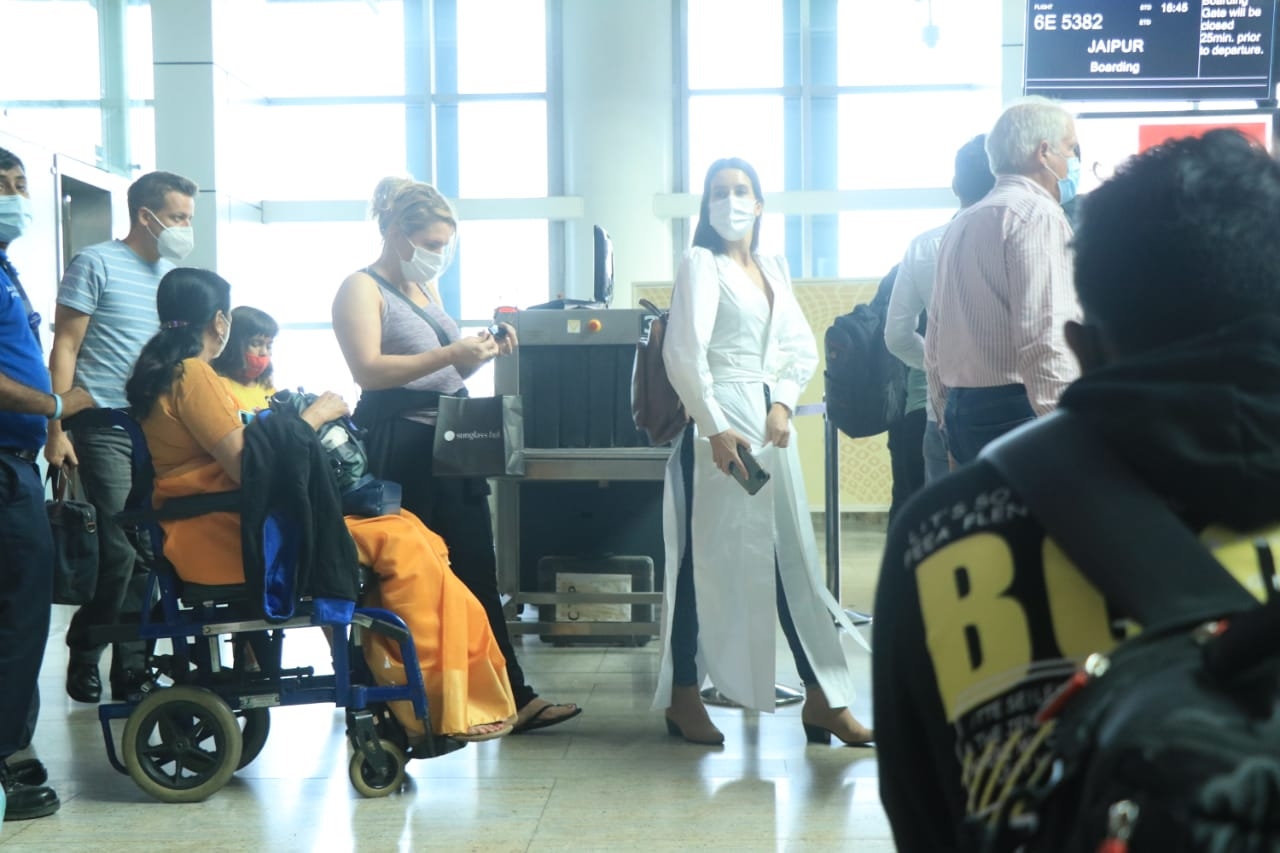 Katrina's sister at the airport | Photo by Viral Bhayani 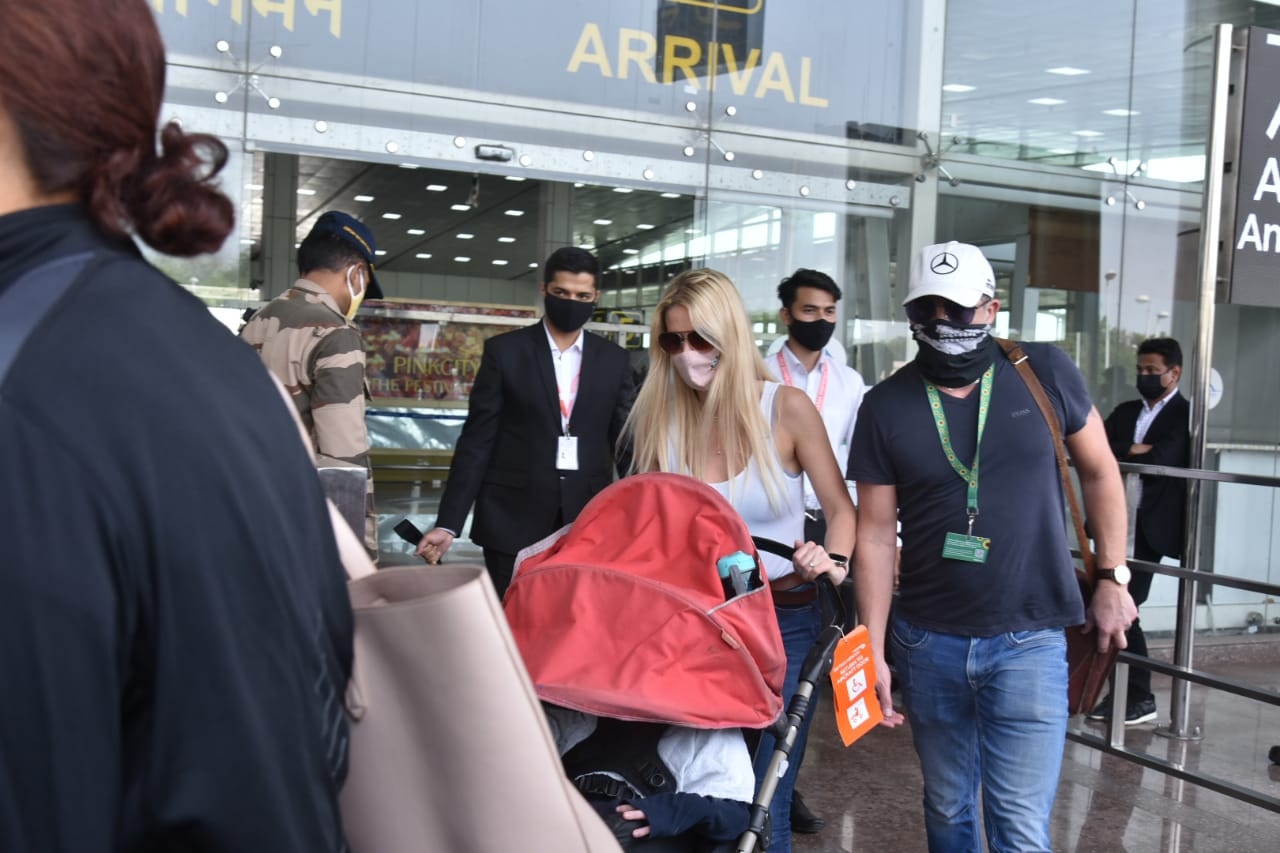 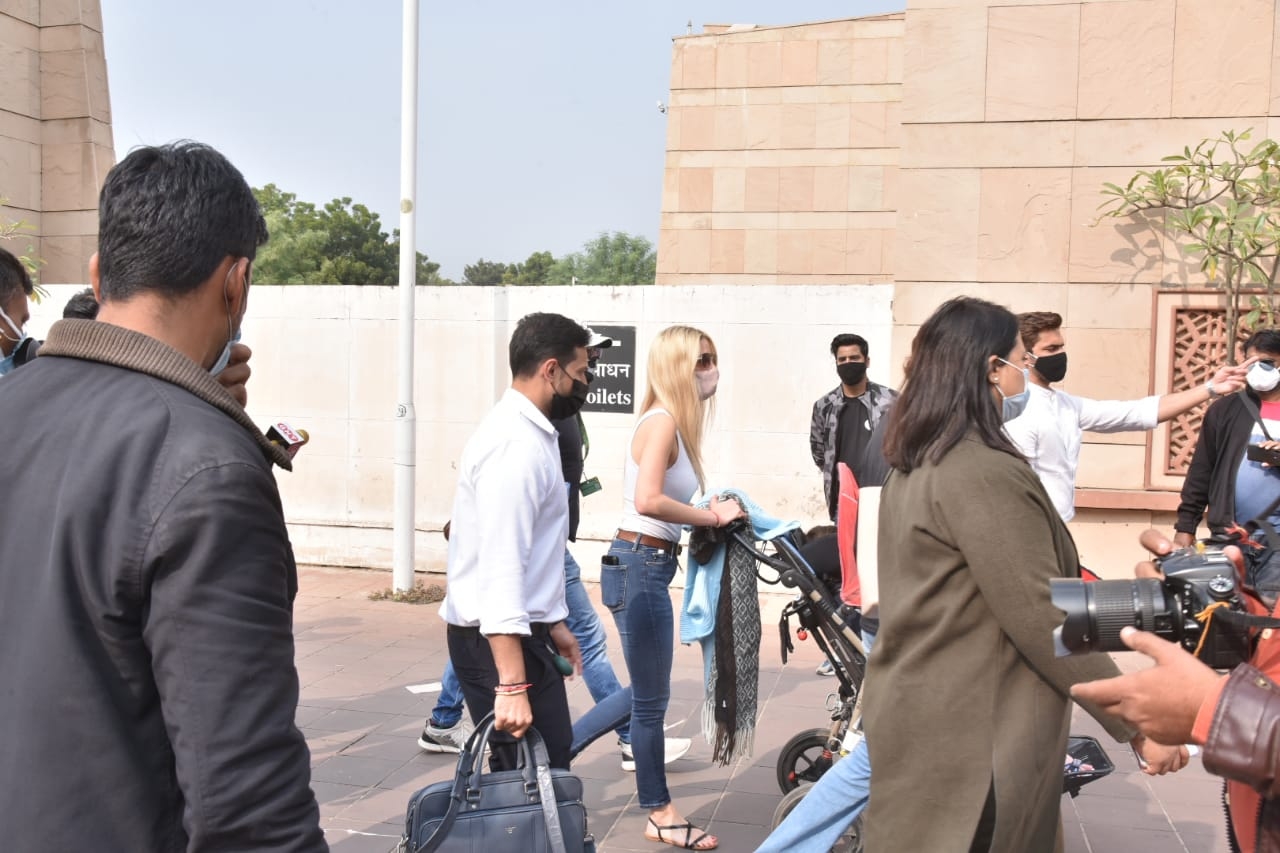 Katrina's sisiter at the aiport | Photo by Viral Bhayani 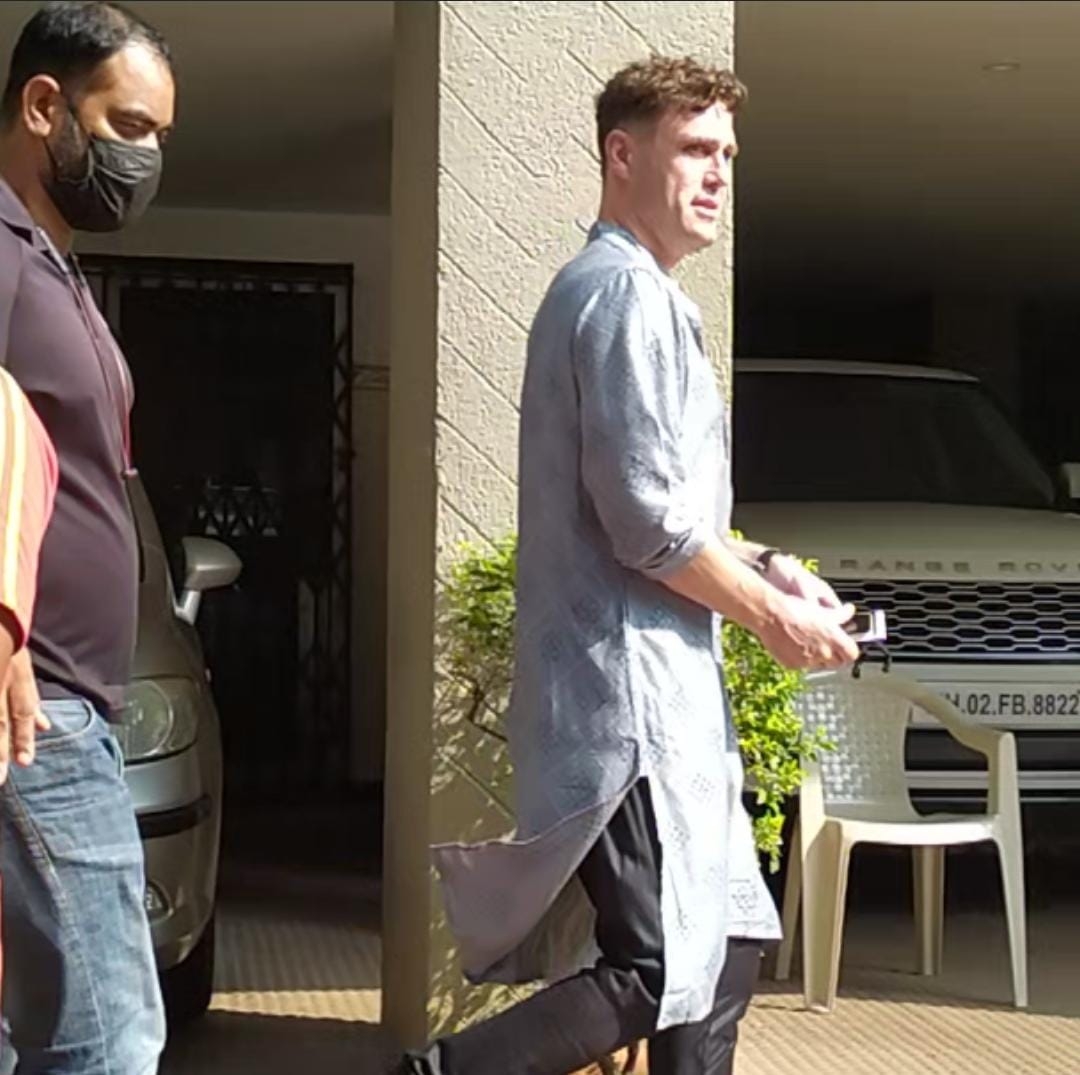 Katrina's brother spotted outside her home | Photo by Viral Bhayani 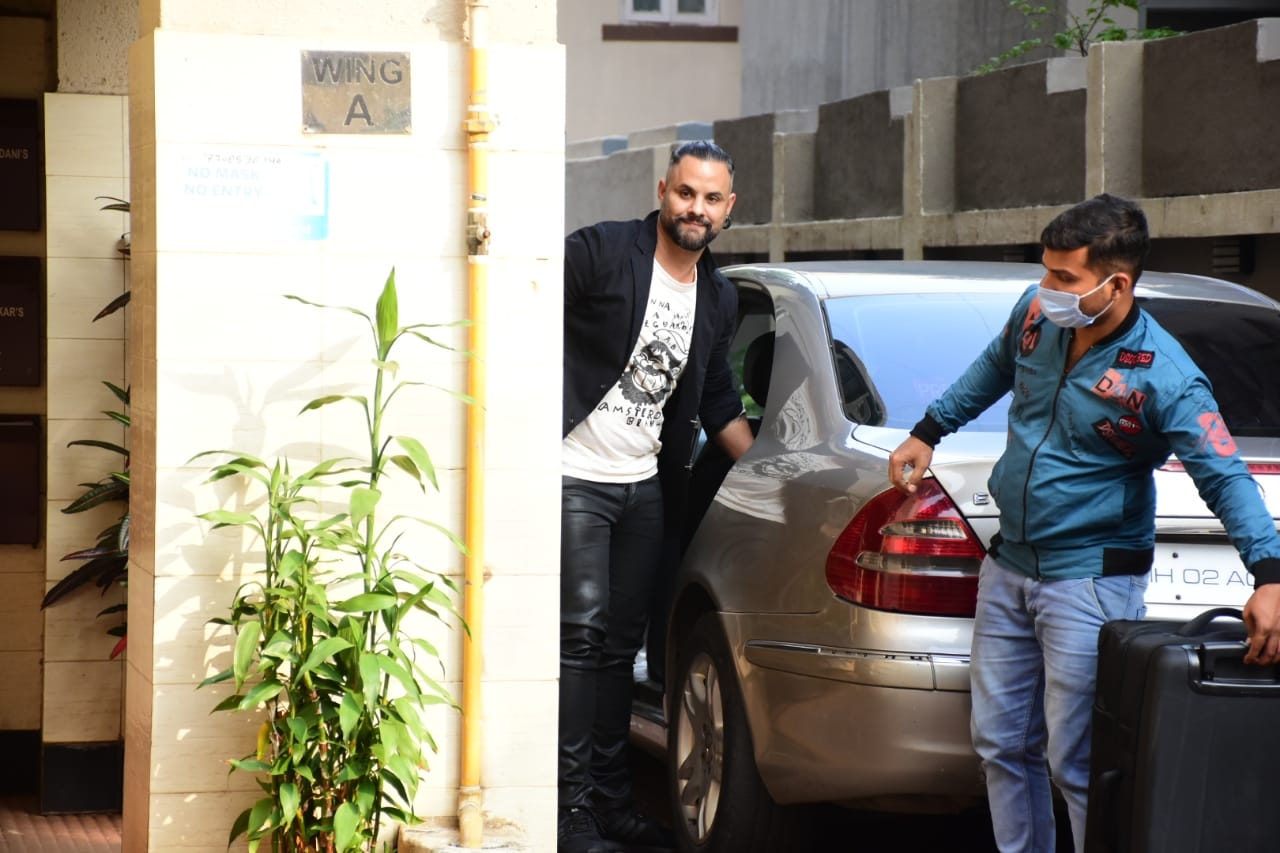 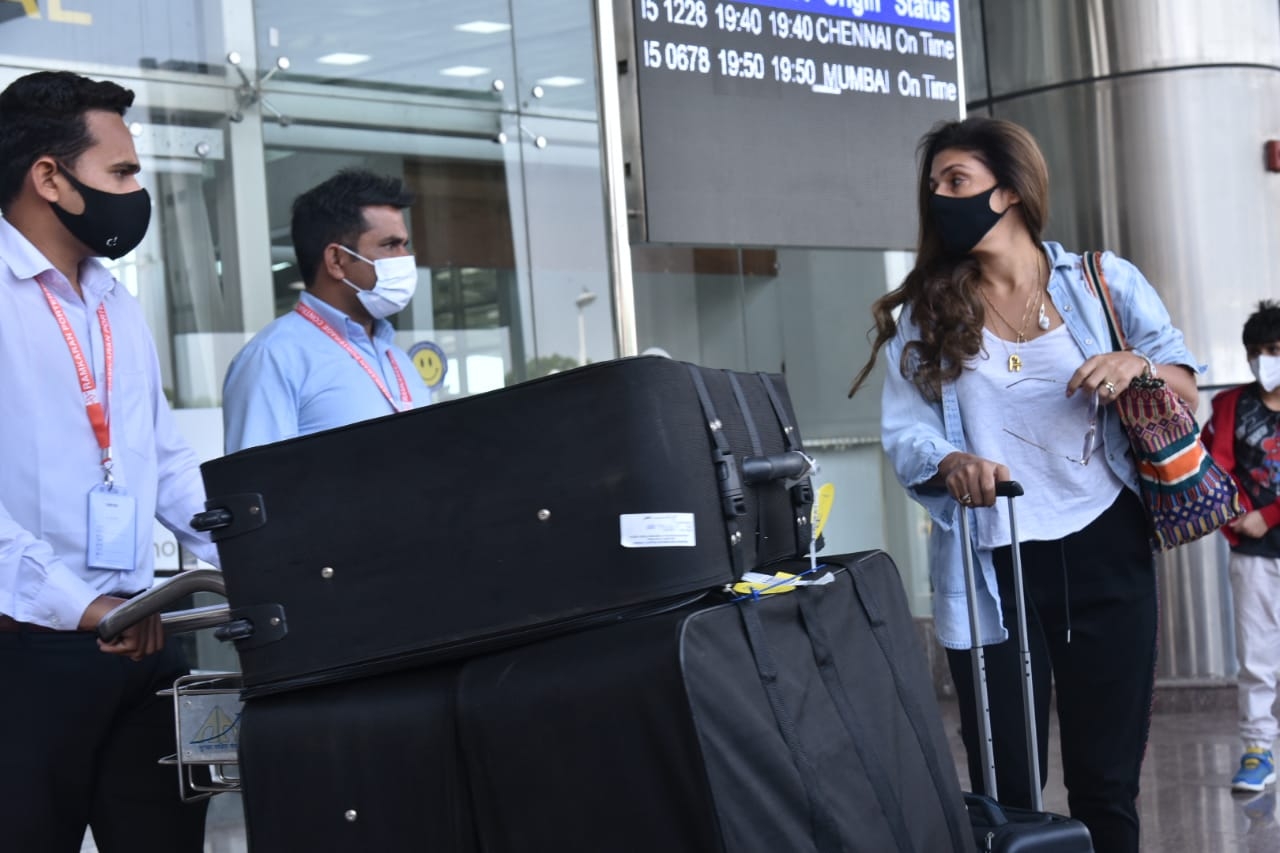 A source had previously revealed that the guestlist for the wedding has been finalised to 120 members and that Vicky and Katrina will be arriving at the venue, Six Senses Fort Barwar in Sawai Madhopur district, Rajasthan, on December 6.

As per reports, the wedding festivities will take place at the royal property from December 7 to December 9.

While Katrina and Vicky's wedding rumours have been making headlines, the two have never confirmed their relationship publically.