Reportedly, Shalmali and Farhan were dating each other for the last six years
FPJ Web Desk 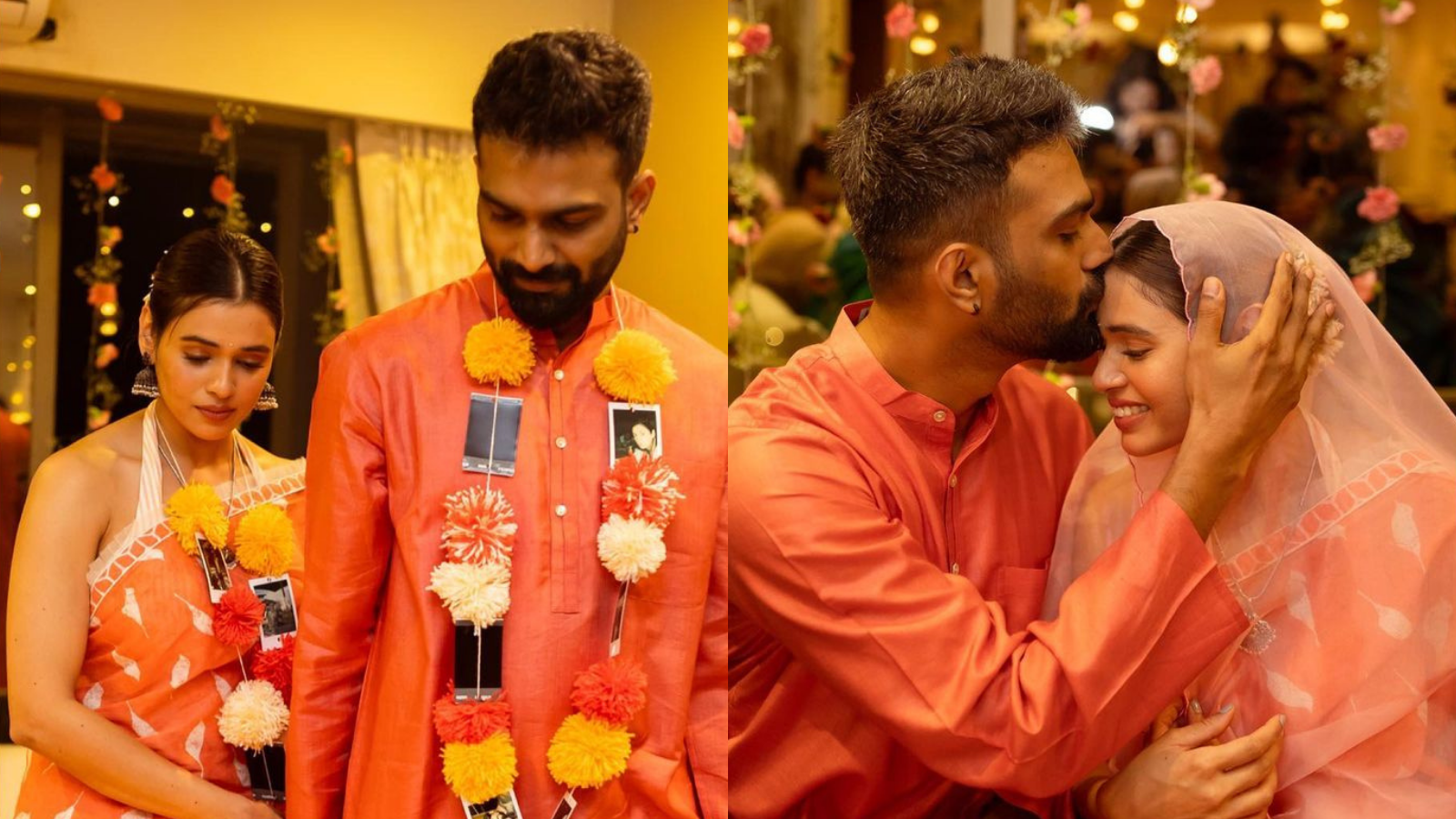 Bollywood singer Shalmali Kholgade on Tuesday said that she tied the knot with beau Farhan Shaikh on November 22 in Mumbai.

The couple decided to get hitched in an intimate ceremony in the presence of their family members. However, according to a report in ETimes, Shalmali has palnned to host a reception for her friends from the industry on December 1.

Reportedly, Shalmali and Farhan were dating for the last six years.

In the photos, Shalmali can be seen dressed in an orange saree and Farhan wore an orange kurta for the wedding ceremony. Their wedding at home took place as per both Hindu and Muslim rituals.

"22nd November 2021 is the most precious day in my life thus far! The day I got married to my perfect match @farhanfshaikh. We had precisely the kind of wedding we had hoped to have.. In the living room of our home with our parents and siblings, a few aunts and cousins," she captioned one of the pictures.

Moments after she shared the photos on Instagram, several celebs including Gauahar Khan, Shilpa Rao, Amruta Khanvilkar, Meiyang Chang and others took to the comments section to congratulate the couple.

The 31-year-old singer is known for giving her soulful voice to hit songs like 'Daru Desi', 'Lat Lag Gayee', 'Balam Pichkari' and others.

Shalmali made her debut as a lead vocalist in Bollywood playback singing in 2012 with the song 'Pareshaan' from the film 'Ishaqzaade'.

She has also been a part of music reality shows, 'Indian Idol Junior' and 'Sur Nava Dhyas Nava.' 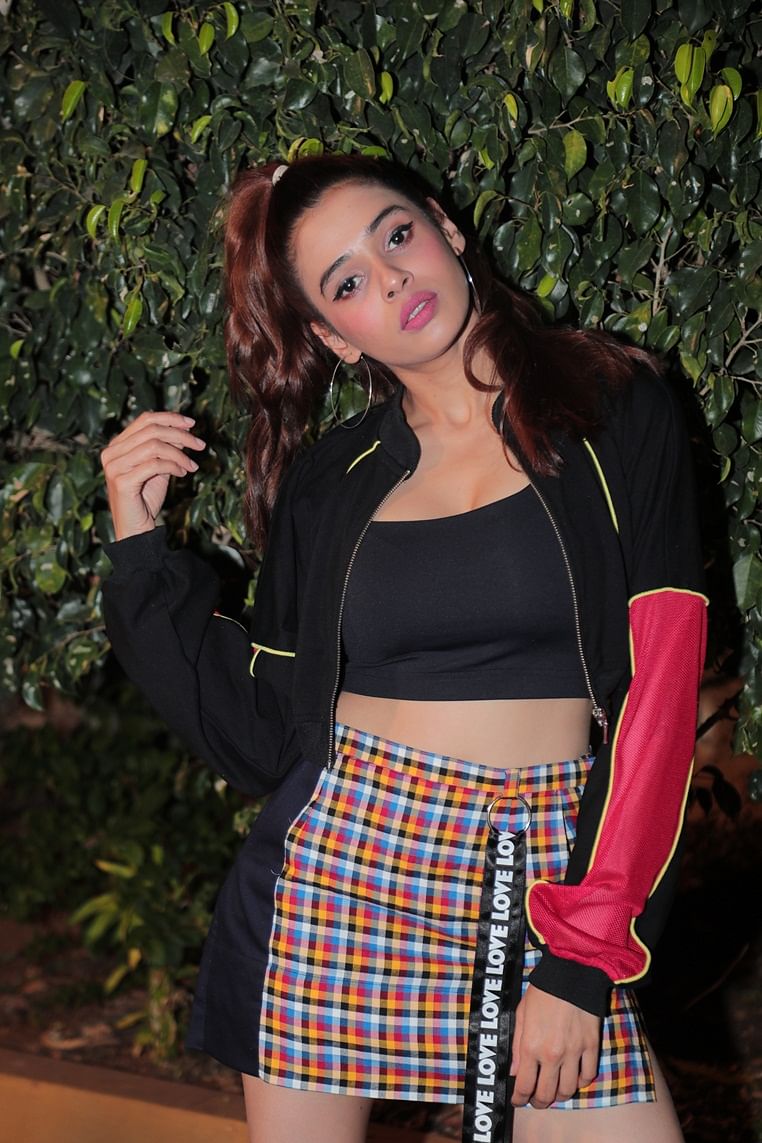