Photos: Anushka Sharma gives a glimpse of her 'love in the time of bubble life' with husband Virat Kohli 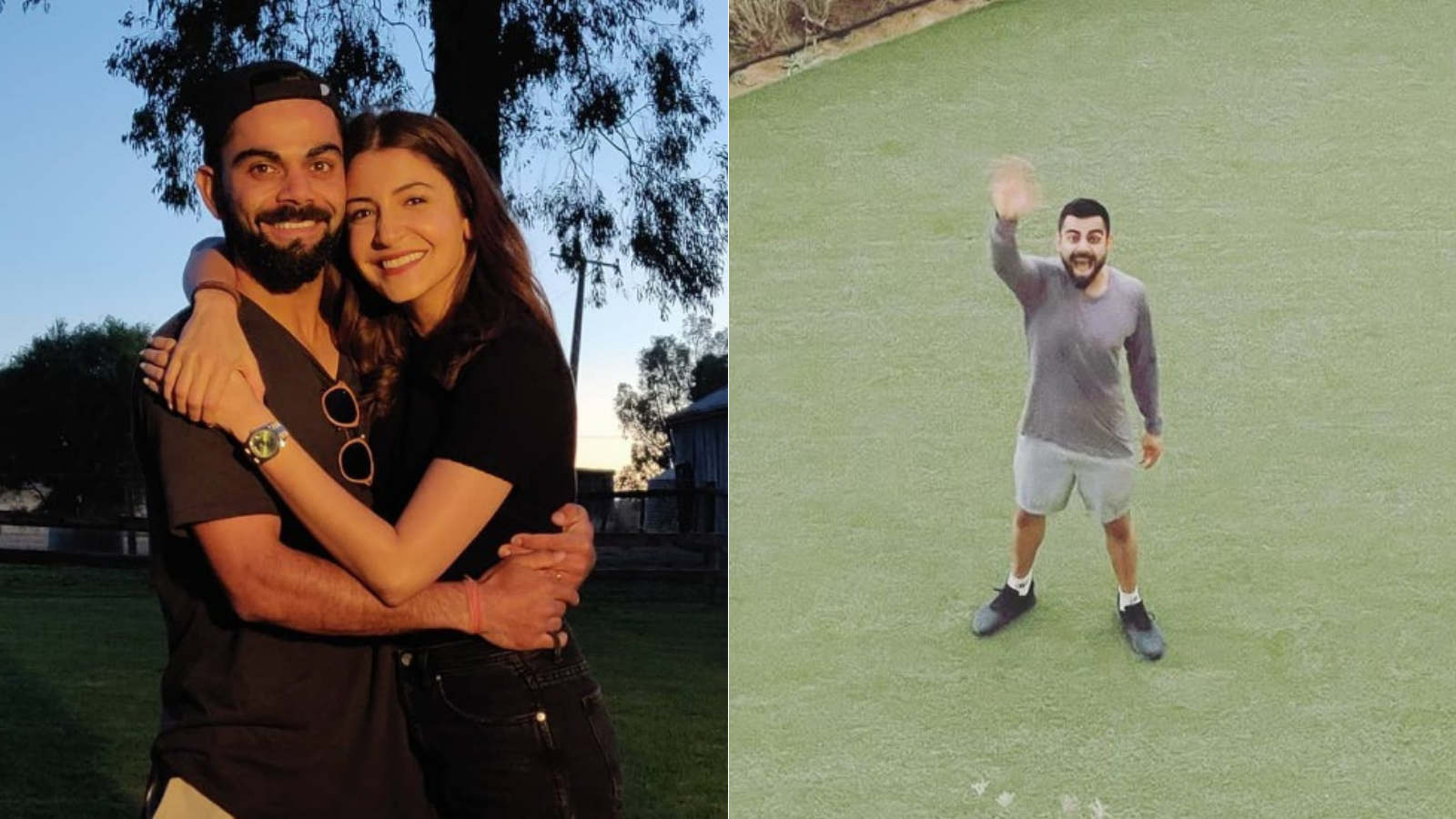 Bollywood actor-producer Anushka Sharma shared a lovey-dovey post of her life with husband-skipper Virat Kohli after being quarantined at the venue of the India-Pakistan T20 World Cup match, to be held on October 24.

Taking to her Instagram handle, Anushka shared a series of pictures from a UAE hotel, where the Indian team is staying for the upcoming match T20 World Cup match against Pakistan.

In the pictures, Anushka captured Virat standing a few balconies away from her and also of him waving to her from the lawn below.

Sharing the snaps, she wrote, "Couldn't choose between these two captions - Quarantine makes the heart fonder and Love in the time of bubble life #OhWell, you get the point !"

The romantic post garnered more than one million likes within a few hours of being posted. Fans and celebrity followers including Ranveer Singh, Sania Mirza, and more chimed into the comments section and left a string of messages in awe of the much-in-love couple who are parents of 9-month-old daughter Vamika.

Ranveer wrote, "Kya, yaar," and added a string of emoticons along with it in the caption.

For the unversed, India will lock horns with Pakistan at the Dubai International Cricket Stadium on 24 October for their first T20 World Cup match. 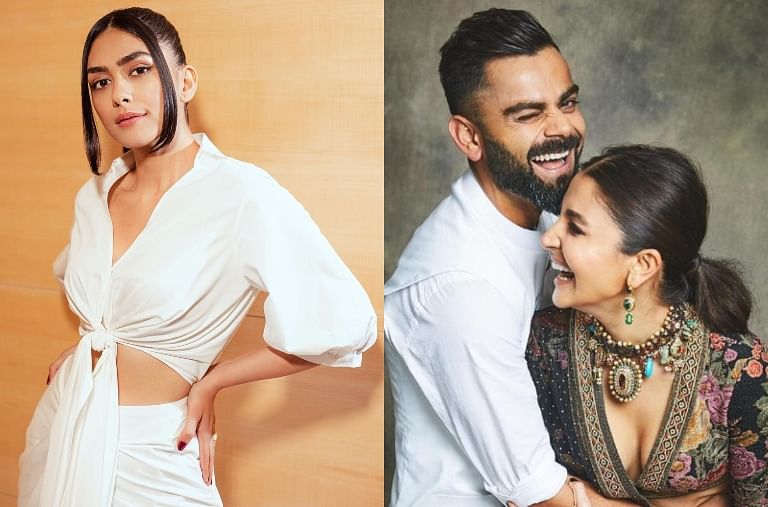