The actress has appeared before the investigating agency with her father, Bollywood actor Chunky Panday
FPJ Web Desk 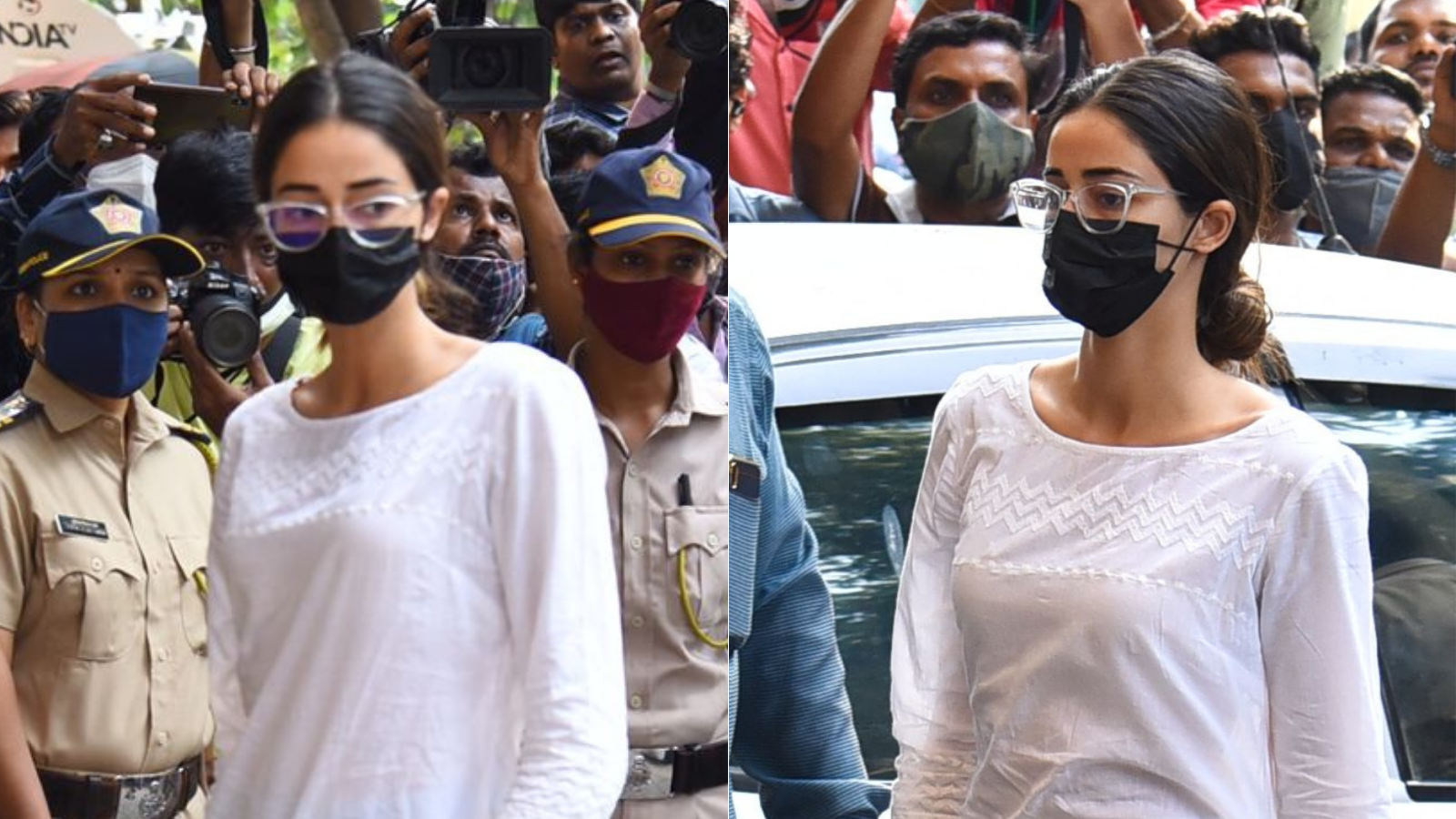 Bollywood actor Chunky Panday’s daughter Ananya Panday has reached the Narcotics Control Bureau (NCB) office in South Mumbai after she was sent summons on Thursday and asked to appear before the anti-drug agency for questioning.

The actress has appeared before the investigating agency with Chunky Panday.

"A search was conducted on Thursday morning. We have given our summons, now we will follow the procedure. We can't disclose further," Ashok Mutha Jain, NCB DDG, was quoted by ANI as saying. 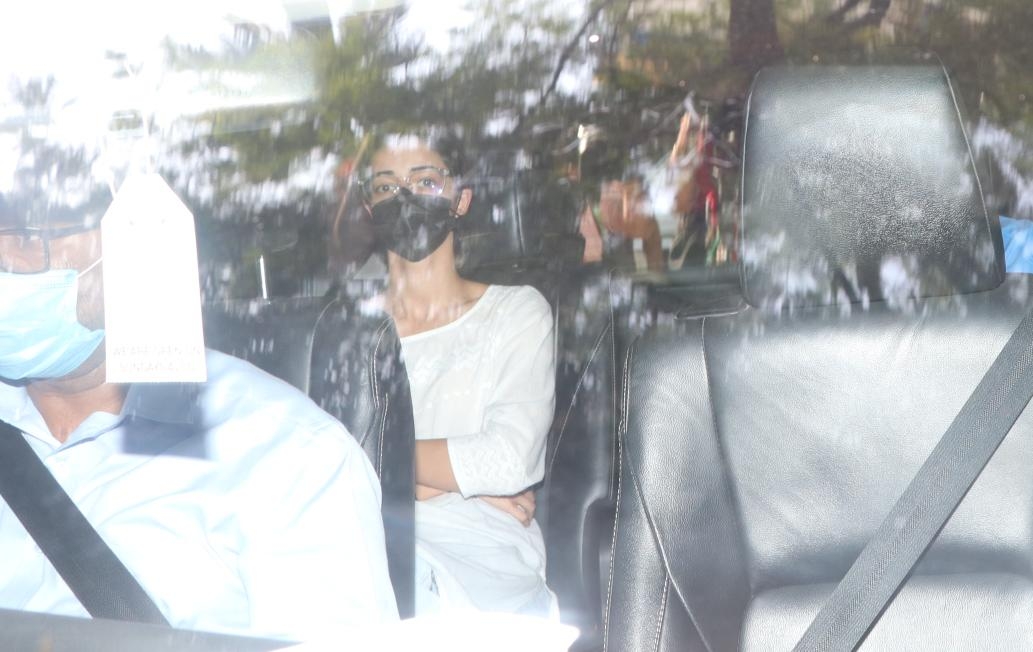 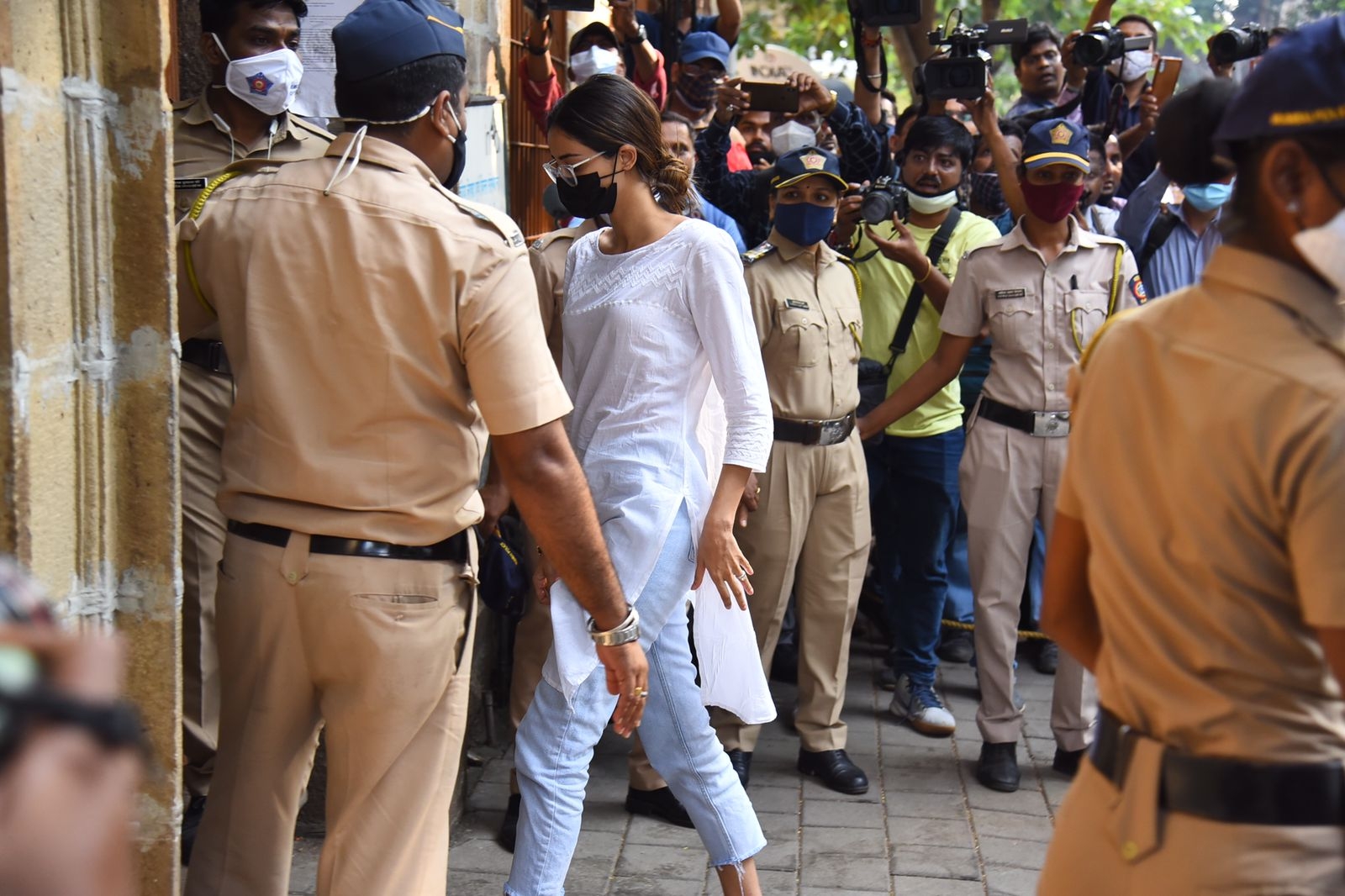 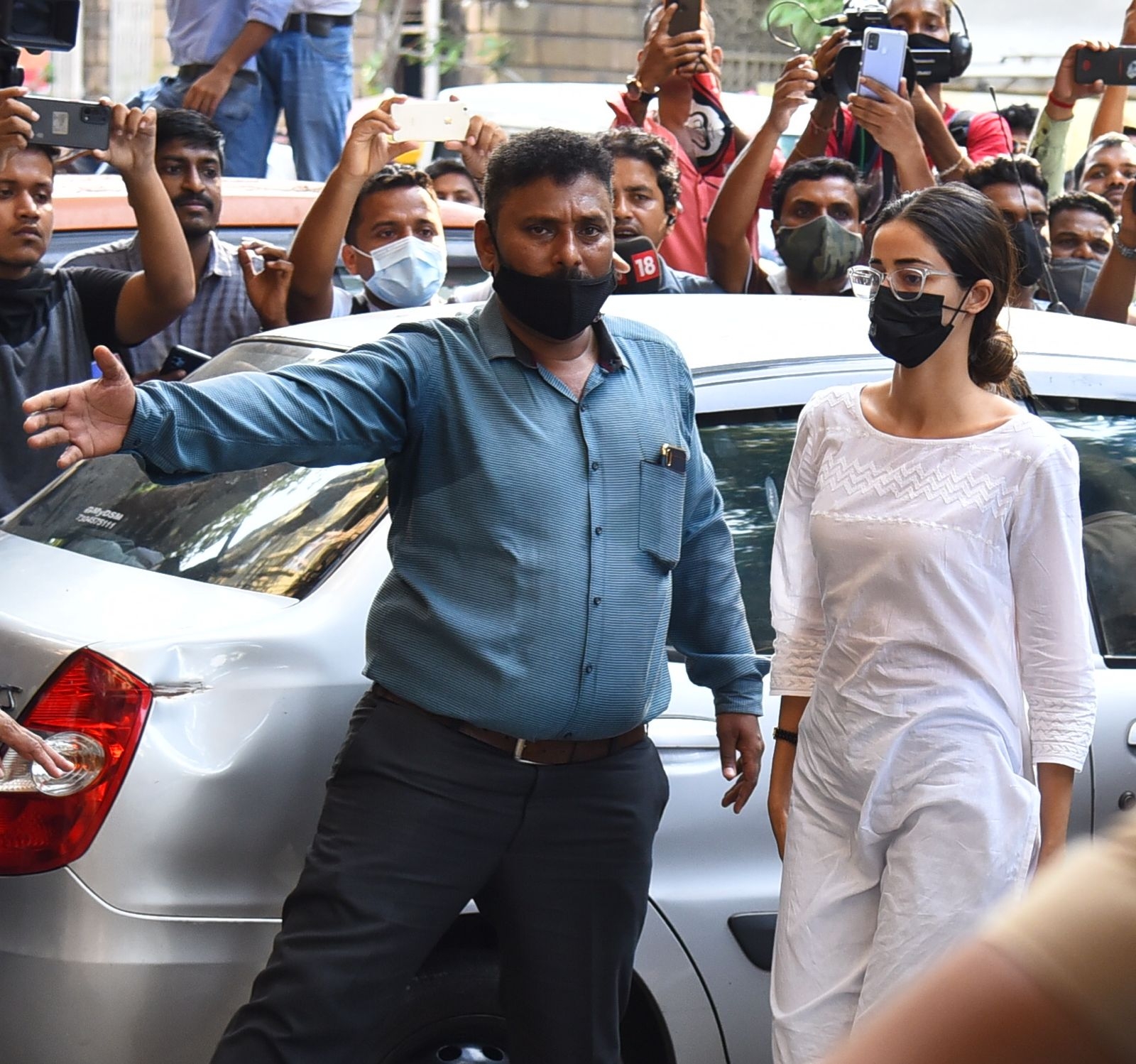 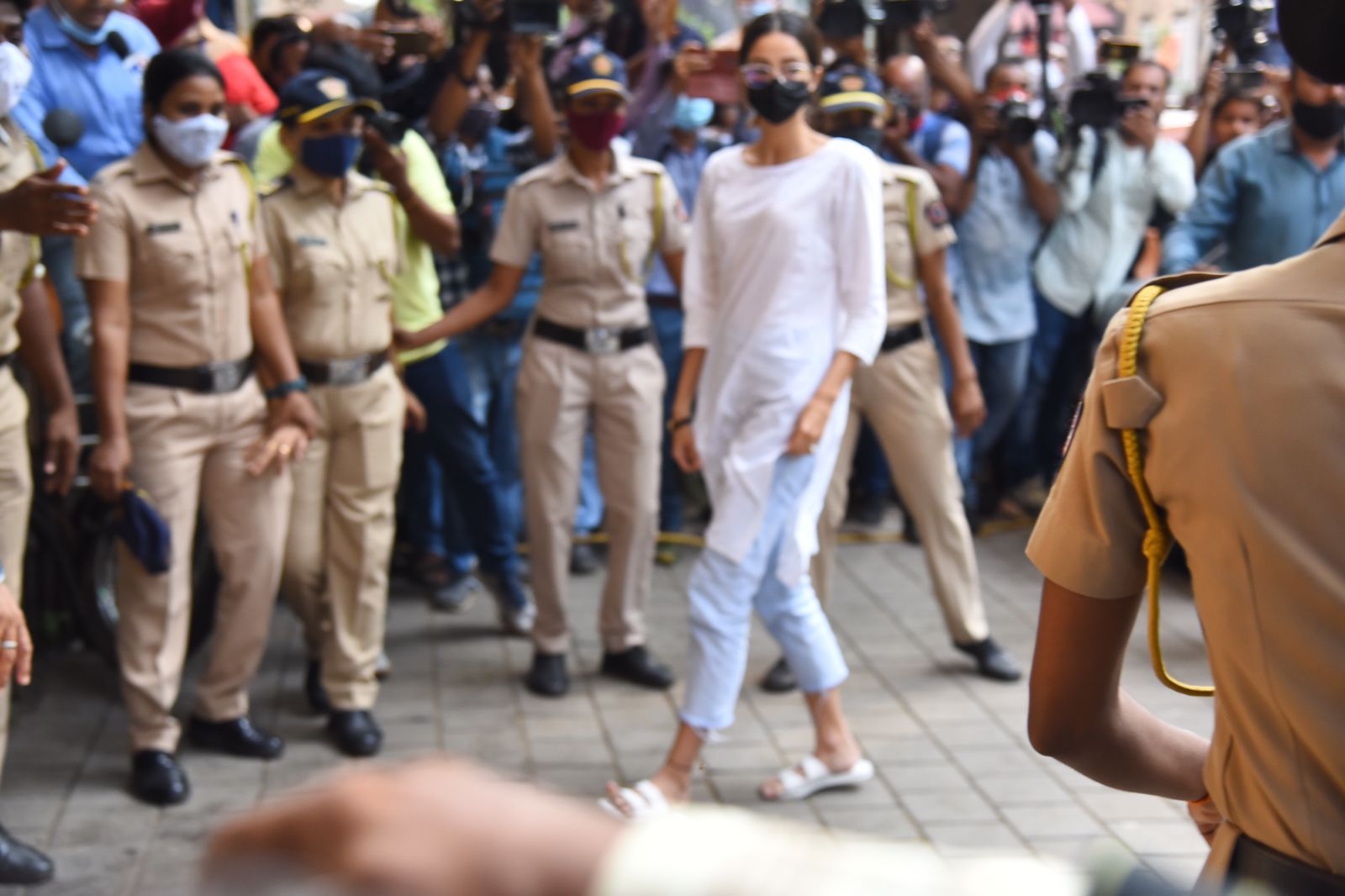 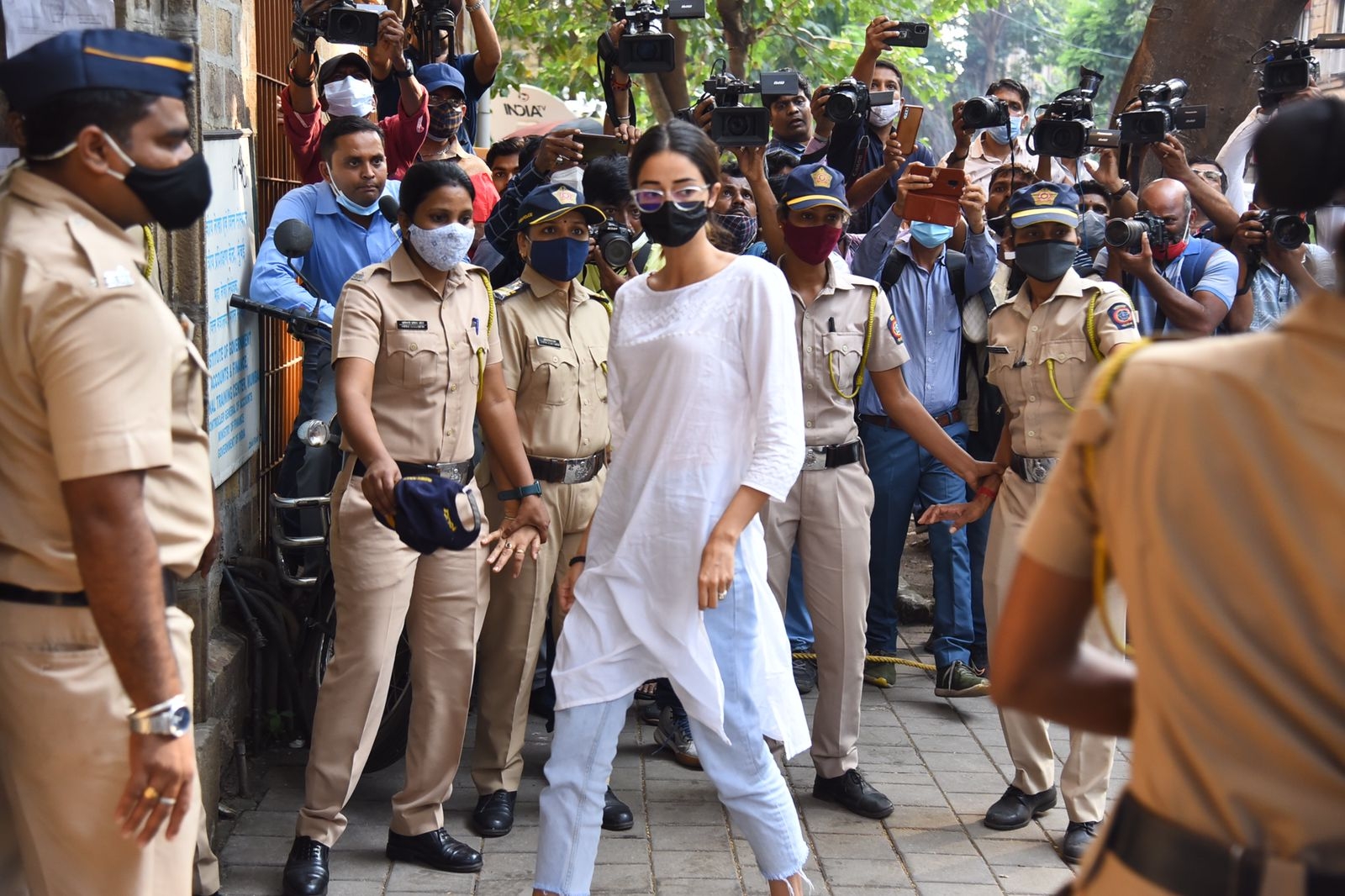 Reportedly, the actor's name came up in the WhatsApp chats of one of the accused in the drug seizure case, in which Aryan Khan has been arrested.

Phones, laptops and electronic devices have been seized from the actor's residence, Zee news reported.

Meanwhile, a team of NCB officials visited Bollywood Shah Rukh Khan's bungalow Mannat on Thursday "to seek some documents related to Aryan Khan". The visit took place shortly after the Bombay High Court this morning decided to take up his son Aryan Khan's bail plea on next Tuesday, October 26. 'Her struggle begins': Ananya Panday trolled brutally after NCB calls her for questioning