After their trip to Paris and Dubai, they flew to Maldives for Aaradhya’s birthday
FPJ Web Desk 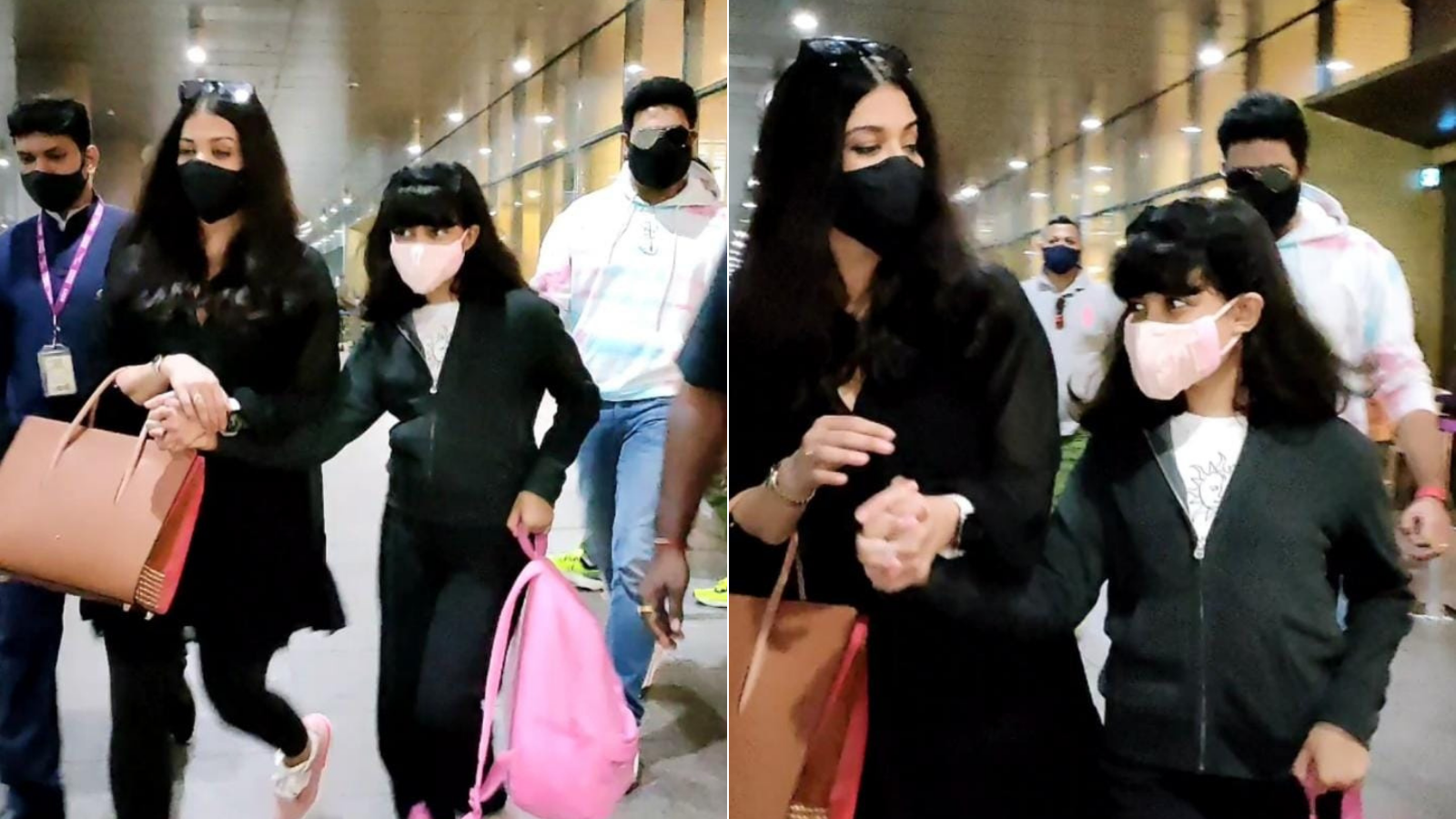 They got papped as they exited the Mumbai airport.

Both Aishwarya and Aaradhya were spotted in black outfits. On the other hand, Abhishek opted for a white sweatshirt and blue jeans. 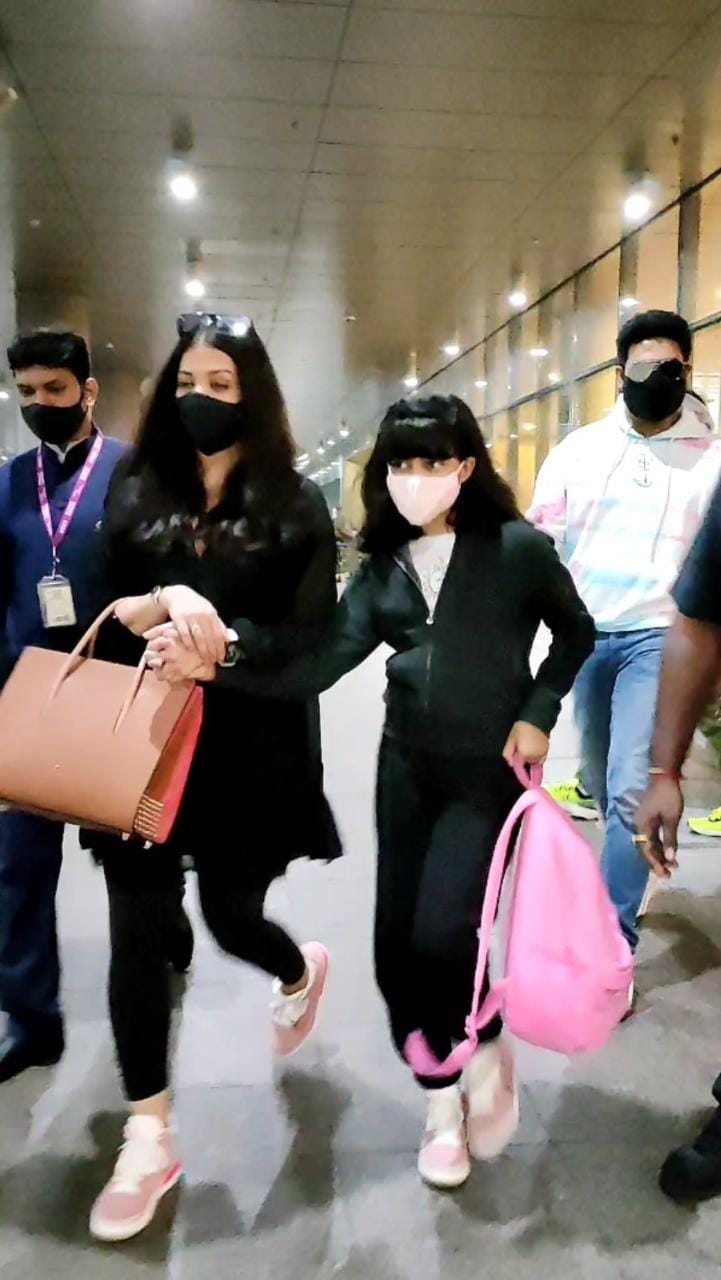 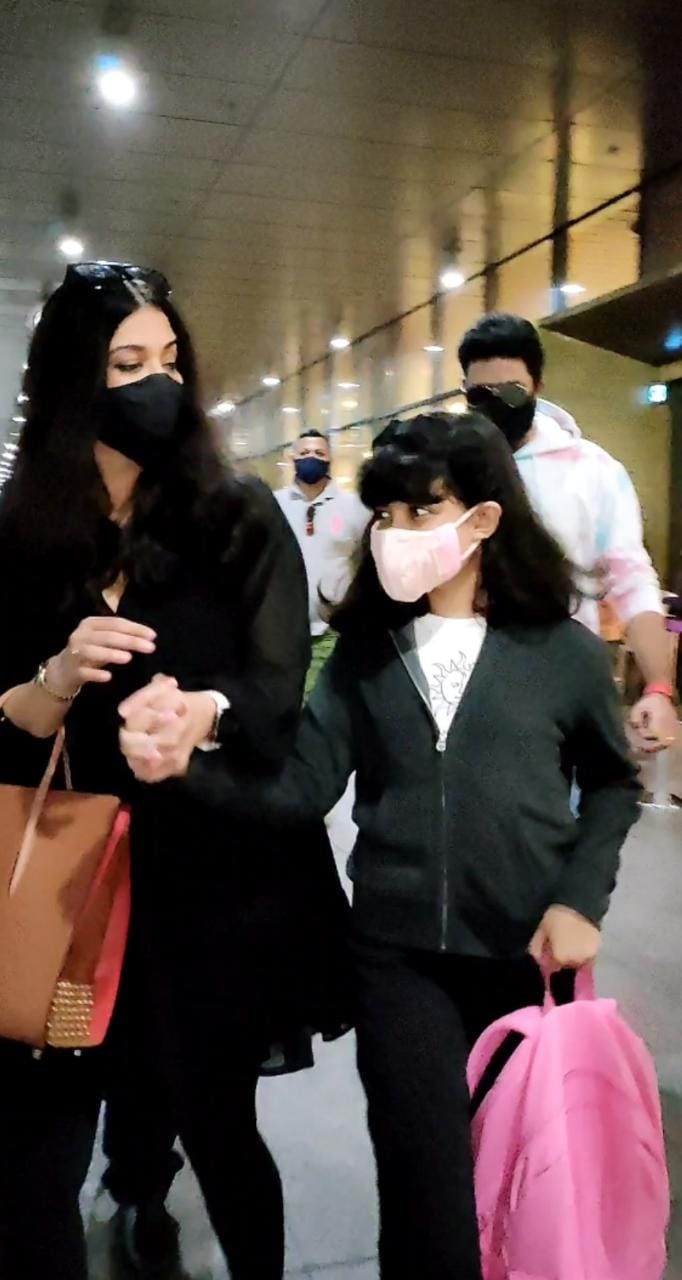 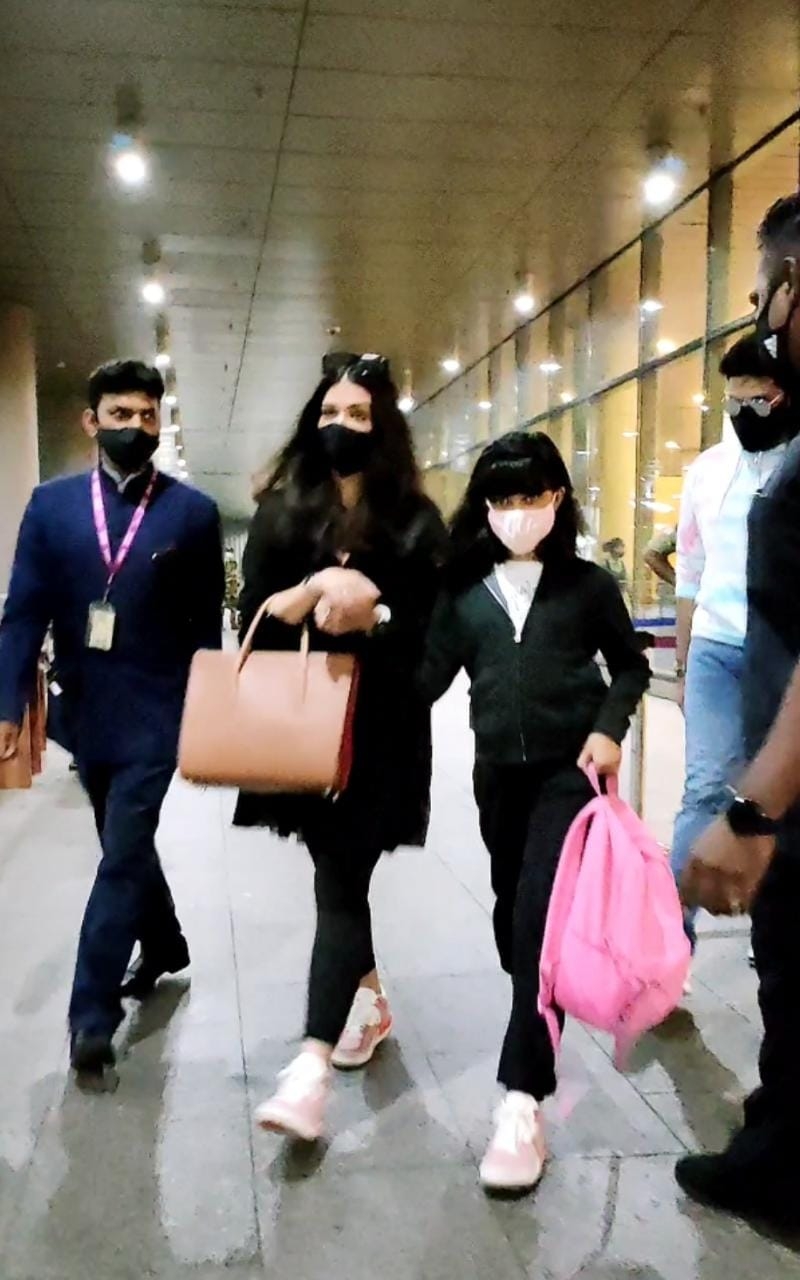 They had jetted off to the Maldives on Saturday and shared amazing photos from their trip with their fans and admirers on social media.

Their latest outing came a month after they went on a trip to Paris, where Aishwarya shared the ramp with singer Camila Cabello and actor Katherine Langford at the fourth edition of Le Defilee L'Oreal Paris, which was an outdoor runway show. Meanwhile on work front, Abhishek will next be seen in new season of 'Breathe: Into The Shadows' alongside Amit Sadh. Bachchan and Sadh will both reprise their roles of Dr Avinash Sabharwal and Inspector Kabir Sawant, respectively, for the Amazon original.