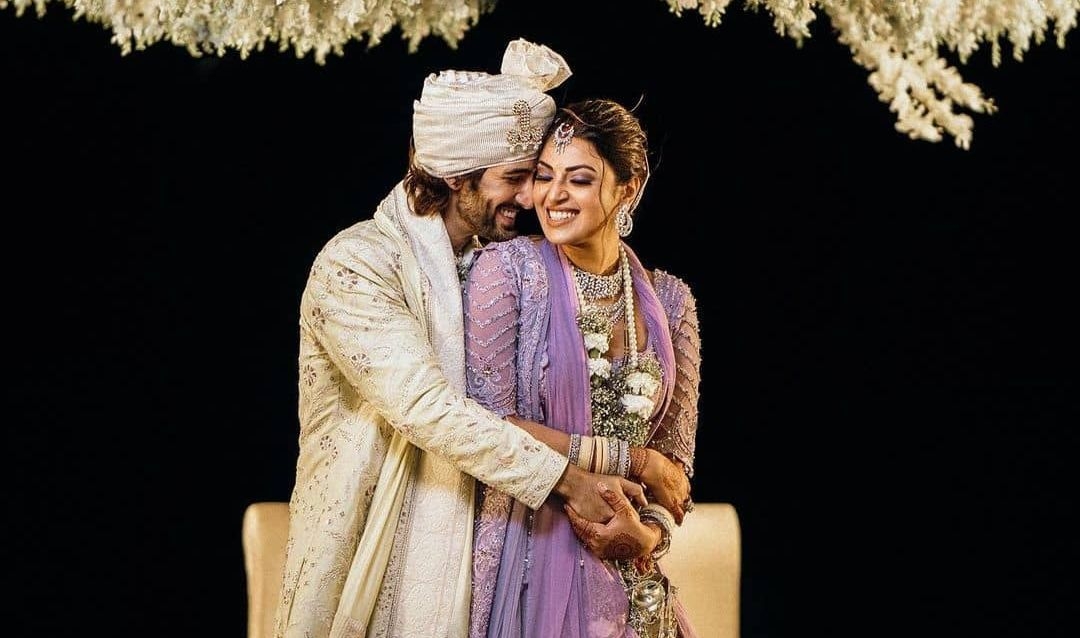 Mumbai (Maharashtra): As Aditya Seal and Anushka Ranjan tied the knot on Sunday amongst close friends and family, their wedding ceremony was attended by several B-town celebs like Alia Bhatt, Vaani Kapoor, Athiya Shetty, among others.

For the occasion, the couple opted for pastel-coloured outfits. 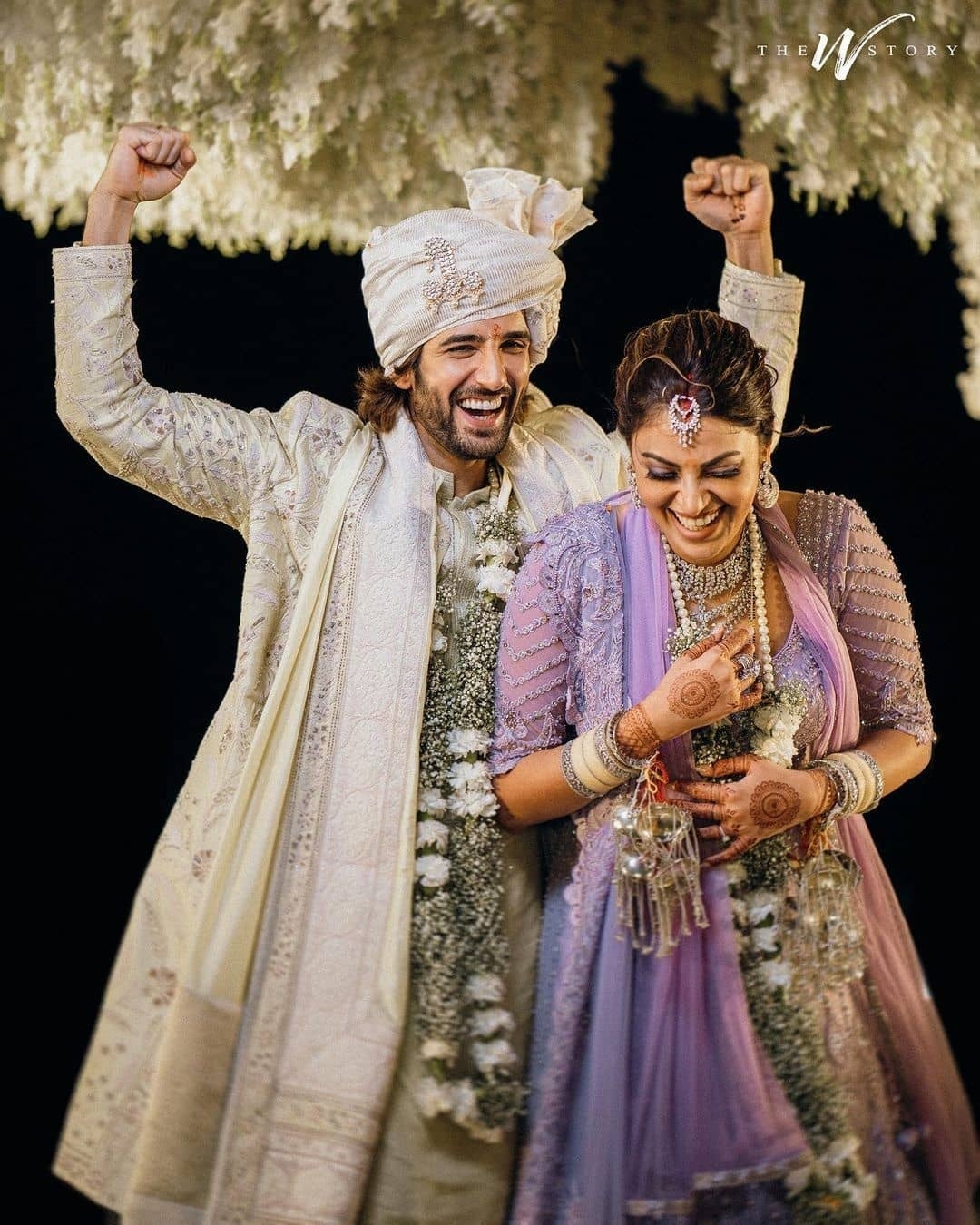 The bride looked absolutely stunning in a lavender lehenga while the groom looked nothing less than an Indian prince in light yellow sherwani teamed with a white turban. 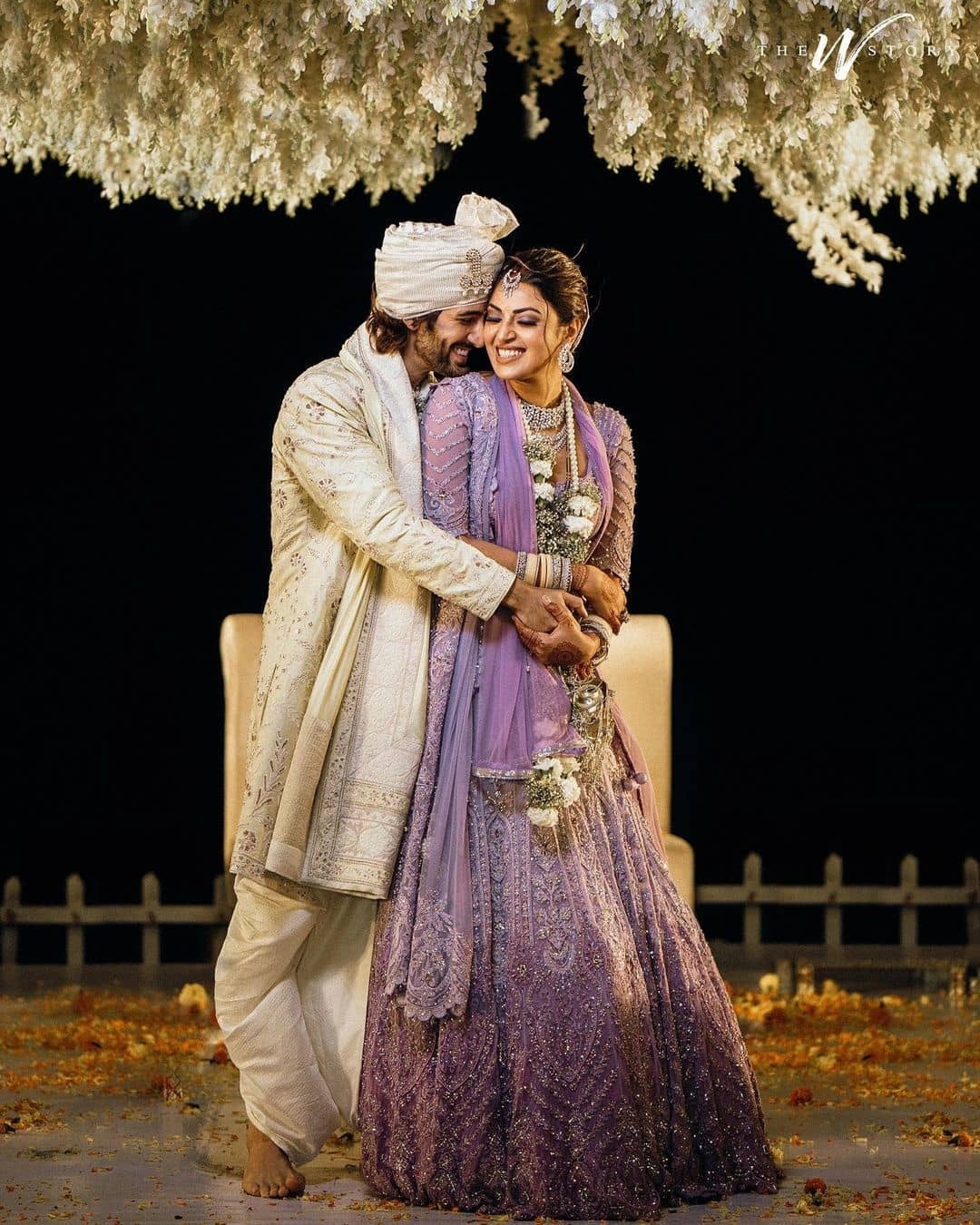 Aditya and Anushka look happy and wonderful as they promise to be with each other through highs and lows. 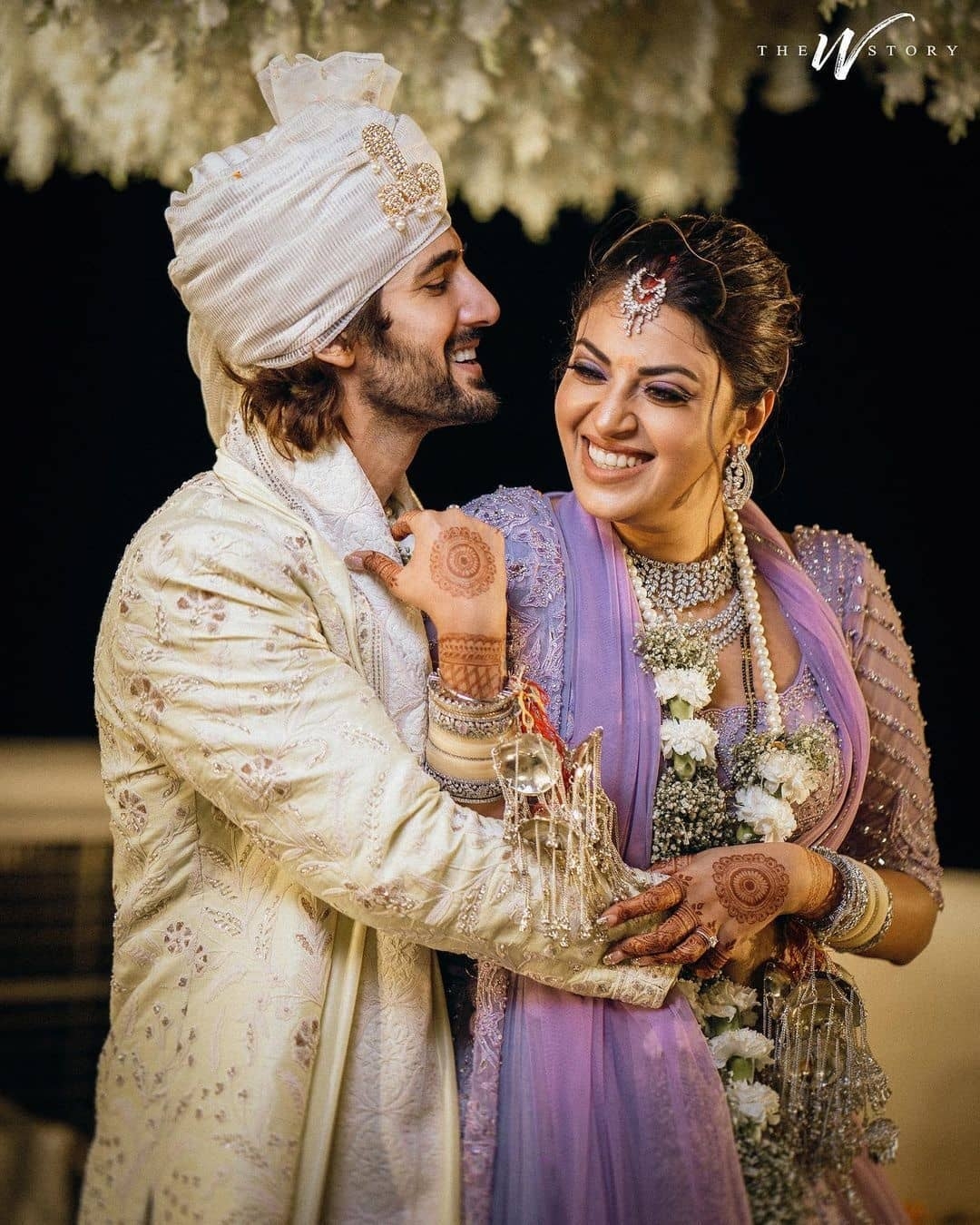 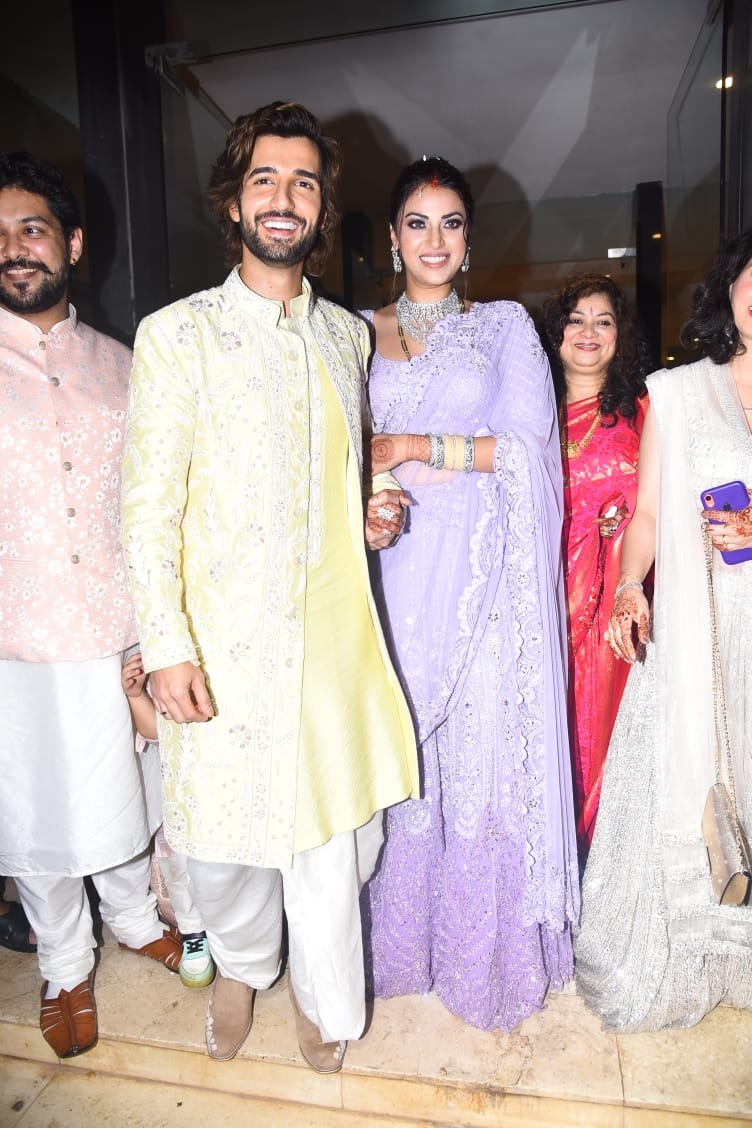 At the ceremony, Alia, who was also the bridesmaid, looked breathtaking dressed in an ethnic yellow saree with golden jewellery.

Athiya was seen entering in a pink lehenga that she looked lovely in.

Vaani looked like an angel in an all-white traditional lehenga. 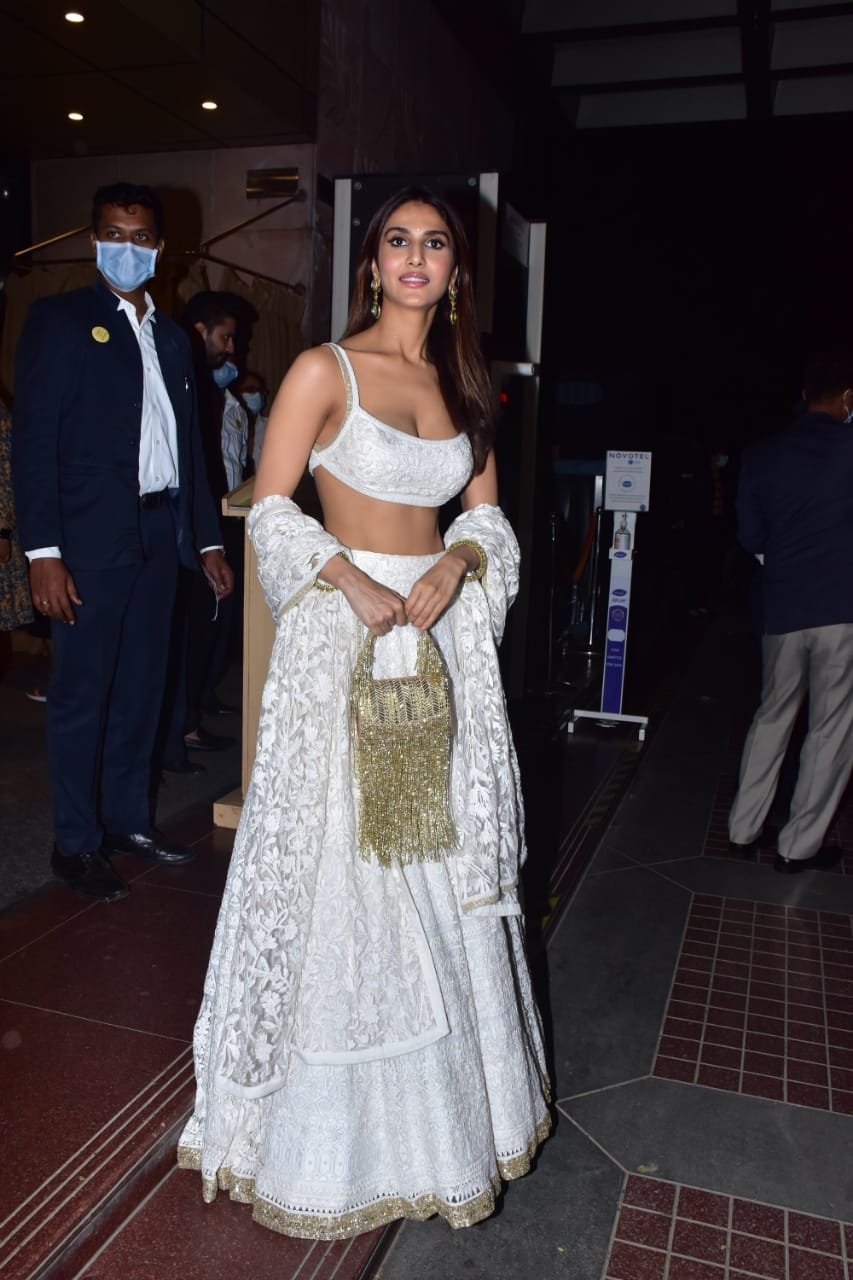 Further actor Bhumi Pednekar was also is seen in an elaborate, sleeveless lehenga while Rhea Chakraborty was seen in a yellow saree. On the other side, celebrity fashion designer Manish Malhotra looked dapper in an all-black outfit. 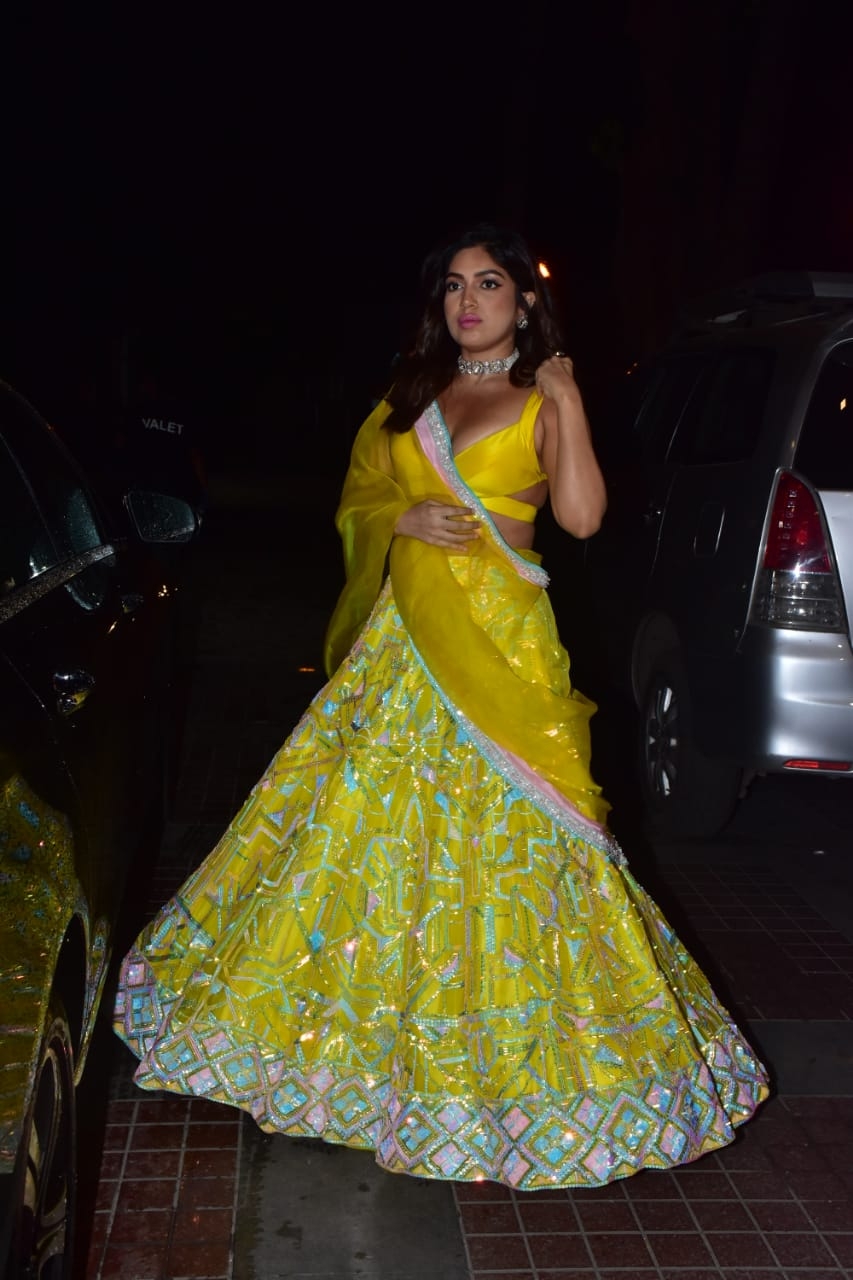 Aditya and Anushka were reportedly in a relationship for the last four years before the former proposed.

The two have featured in many films. Anushka was a part of films like 'Wedding Pullav', and 'Batti Gul Meter Chalu'. Aditya, on the other hand, has starred in 'Tum Bin 2', 'Student Of The Year 2', and 'Indoo Ki Jawaani'. They both have also worked together on the web show 'Fittrat'. 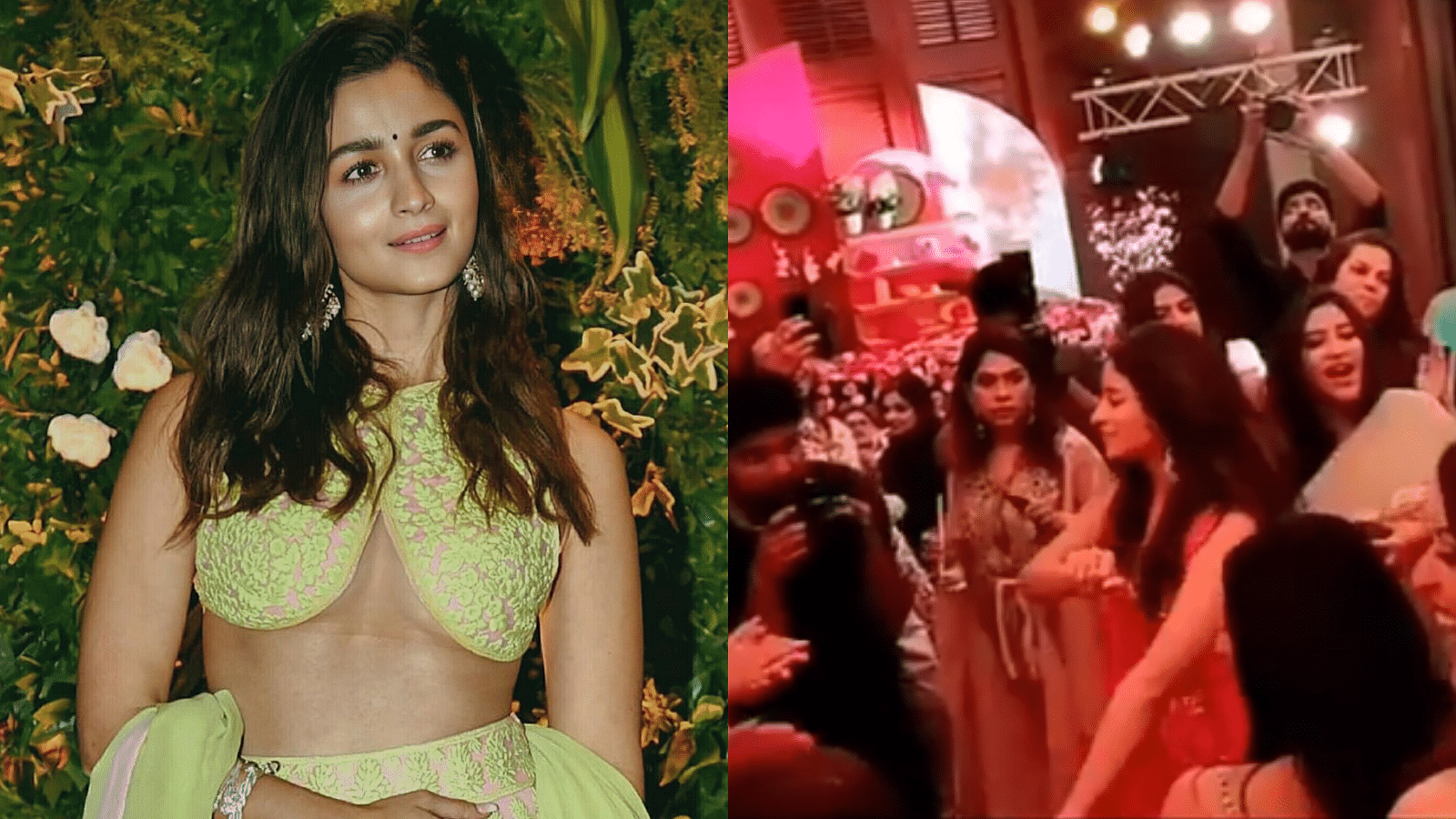