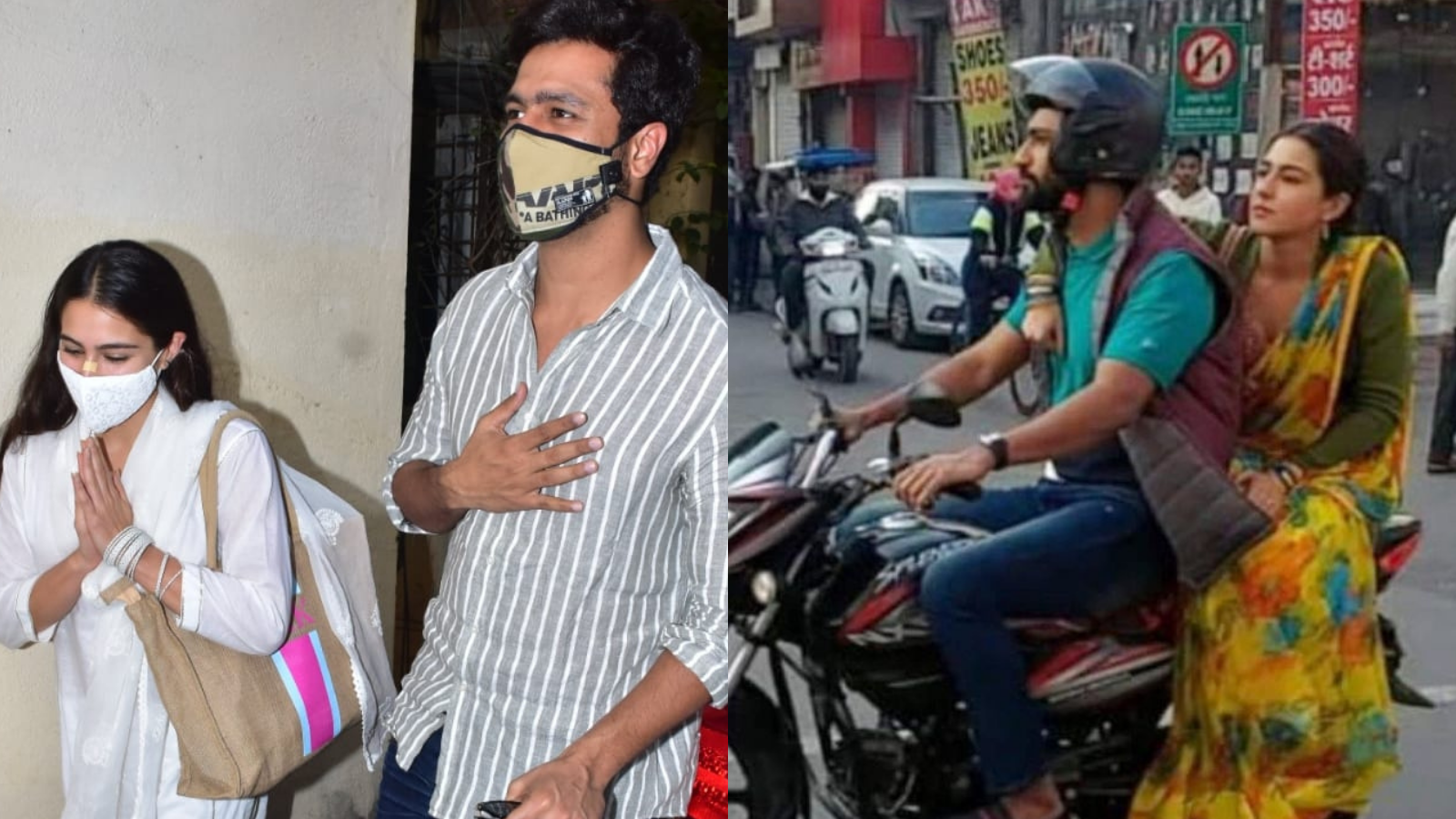 Bollywood actor Vicky Kaushal resumed work on the shoot of his upcoming projects last week after tying the knot with Katrina Kaif.

According to several media reports, Vicky was in Indore and returned on Friday night to celebrate Christmas with his family.

Now, a photo of Vicky riding a bike with actress Sara Ali Khan sitting behind him has gone viral on social media.

While Vicky is seen wearing a t-shirt, half jacket and blue jeans, Sara is spotted wearing a yellow floral printed saree and an olive green sweater.

However, it is not clear which film they are shooting for.

Vicky and Sara have collaborated for the first time for a film. They have been roped in for Aditya Dhar’s ‘The Immortal Ashwatthama’ and Laxman Utekar’s yet-untitled project.

Recently, Sara made headlines after she shared that she wants to marry Vicky Kaushal on filmamker Karan Johar's chat show 'Koffee Shots With Karan'.

Karan asked Sara who she would want to see on her Swayamwar and the actress said she wants Vicky, Ranveer Singh, Varun Dhawan and Vijay Deverakonda to participate. 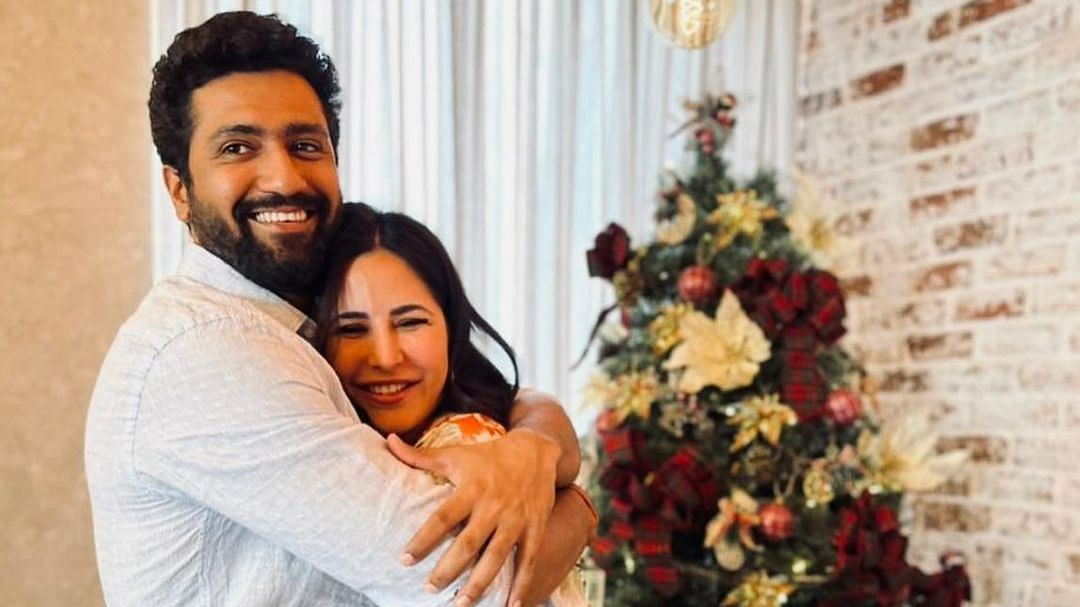 Meanwhile, on the work front, Vicky was last seen in 'Sardar Udham' which released on Amazon Prime Video. He also has Meghna Gulzar’s ‘Sam Bahadur’ in the pipeline where the actor will be seen essaying the role of Field Marshal Sam Manekshaw. He will also be seen in ‘Govinda Naam Mera’ with Kiara Advani and Bhumi Pednekar and in Karan Johar’s magnum opus, ‘Takht’.

On the other hand, Sara's performance in her recently-released 'Atrangi Re' is being lauded by the critics and audiences. 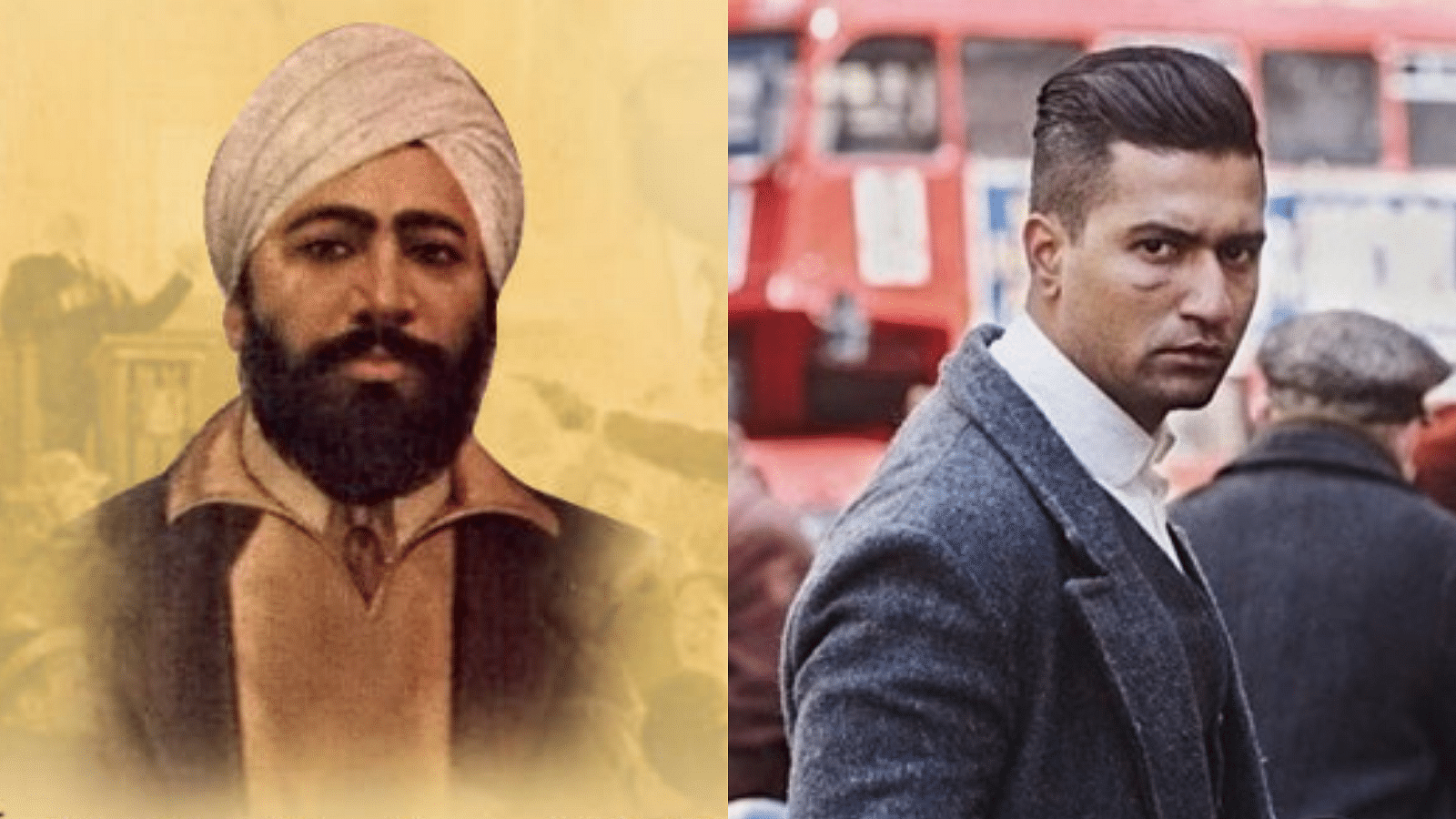