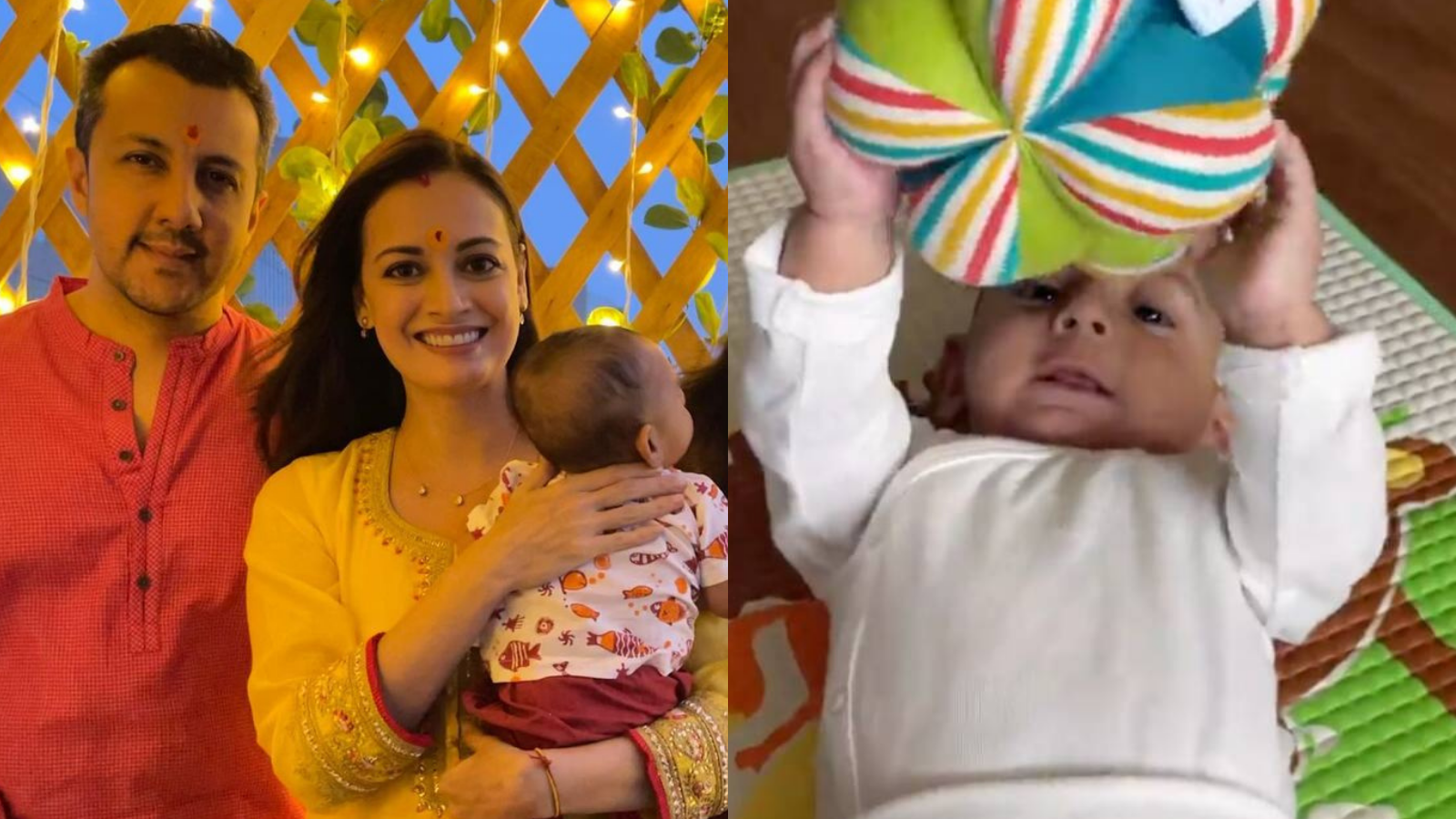 Bollywood actress Dia Mirza gave her son Avyaan Azaad Rekhi's first full glimpse in a video where he is seen playing peek-a-boo with a stuffed toy.

The 'Rehna Hai Tere Dil Mein' actress often shared photos of her son with her fans, however, she always made sure that his face is either fully or partially covered.

In the video, the song, 'If you’re happy and you know it' can be heard playing in the background.

The munchkin is seen happily playing with a toy. "Peek-a-boo!!! Playtime," Dia captioned the short video. 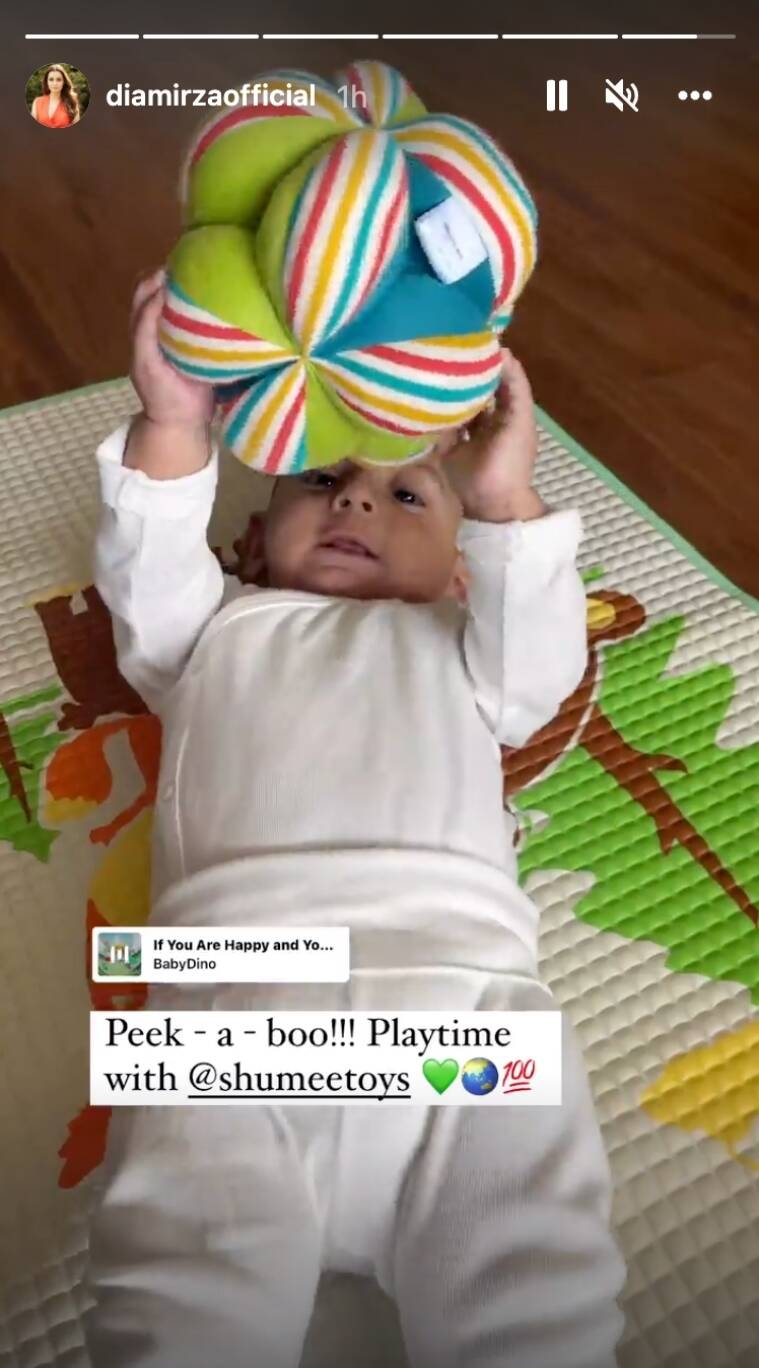 A few days back, Dia shared a video collage featuring moments from all the months of 2021. Giving a glimpse of the most memorable moments, Dia thanked the year for making her mother and said that 2021 was filled with incredible joy and a near death experience.

"It was (a) year filled with incredible joy, a near-death experience, the early birth of our son and some very testing times. But the lessons are well learnt and the gratitude runs deep. The biggest learning - the toughest times don't last. Breathe. Witness. Surrender. And be grateful. Every single day," she added.

For the unawares, Dia's son Avyaan was born prematurely on May 15 via an emergency C-Section and was tended to by nurses and doctors in a neonatal ICU.

"A sudden appendectomy during my pregnancy and a subsequent and very severe bacterial infection could have led to sepsis and proven to be life threatening. Thankfully, the timely care and intervention by our doctor ensured the safe birth of our baby via an emergency C-section," the 40-year-old actress had said in July.

The 'Sanju' actress married Vaibhav Rekhi in a close-knit ceremony in February this year. Soon after, Dia announced her first pregnancy in April.

Meanwhile, on the work front, Dia will next be seen in 'Bheed' with Rajkummar Rao and Bhumi Pednekar. The film is directed by Anubhav Sinha.

She was also recently seen in the Netflix show 'Call My Agent: Bollywood'. 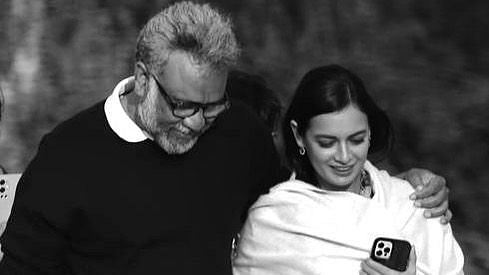