‘People don’t know the real me’: Shamita Shetty breaks down as she talks about living under sister Shilpa Shetty’s shadow

Shamita made her small screen debut with the third season of "Bigg Boss". She also made appearances in the reality shows "Jhalak Dikhhla Jaa 8" and "Fear Factor: Khatron Ke Khiladi 9".
FPJ Web Desk 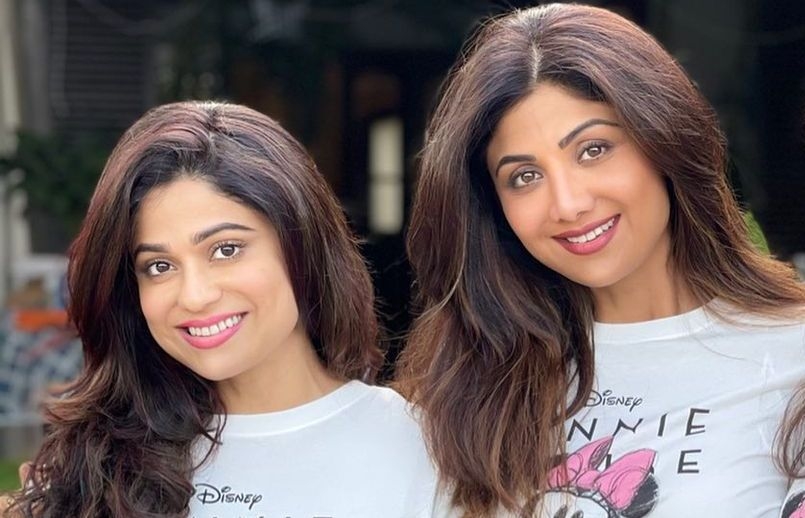 Bollywood actress Shamita Shetty, who is currently serving as a contestant on the reality show “Bigg Boss OTT” recently opened up on living under her superstar sister Shilpa Shetty’s shadow.

Shamita had a roaring start in Bollywood with the multi-starrer blockbuster "Mohabbatein" in 2000. She was then seen in films such as "Cash", "Zeher", "Fareb" and "Bewafaa" among others. Two decades later, she was seen in the web series "Black Widows", which was released in 2020.

During the first “Sunday Ka Vaar” episode Karan praised Shamita and said that people are yet to see her real side. When he asked if she's carrying any emotional baggage, the actress broke down and said, “I have had a very difficult journey of 20-25 years in the industry, I am more confident as a person now. People know me as Shamita ‘Shetty’, Shilpa’s sister. It’s a protective shadow, I am lucky to have that, but people don’t know the real me."

Shamita made her small screen debut with the third season of "Bigg Boss". She also made appearances in the reality shows "Jhalak Dikhhla Jaa 8" and "Fear Factor: Khatron Ke Khiladi 9".

"Right from the beginning quantity was really not something that I was attracted to and if I was, maybe staying relevant would have been an important factor for me. So, I don't think I have really focussed on that," Shamita told IANS.

"Unfortunately, you are in an industry that says out of sight is out of mind, and I think that happened with me so many times," she added.

"Initially, maybe it affected me but now I really don't care because there is always something or the other, I am doing, and as long as I am happy as a person, I think that is the most important thing for me. I am utilising my time that is helping me learn something as an individual and a human being and helping me grow as a person. I am fine with it," she declared.