'Peed a little while sneezing, couldn't stay away from pizza': Kareena Kapoor spills the beans on her pregnancy

Bebo has two sons with her husband Saif Ali Khan, four-year-old Taimur and baby Jeh who was born in February this year.
FPJ Web Desk 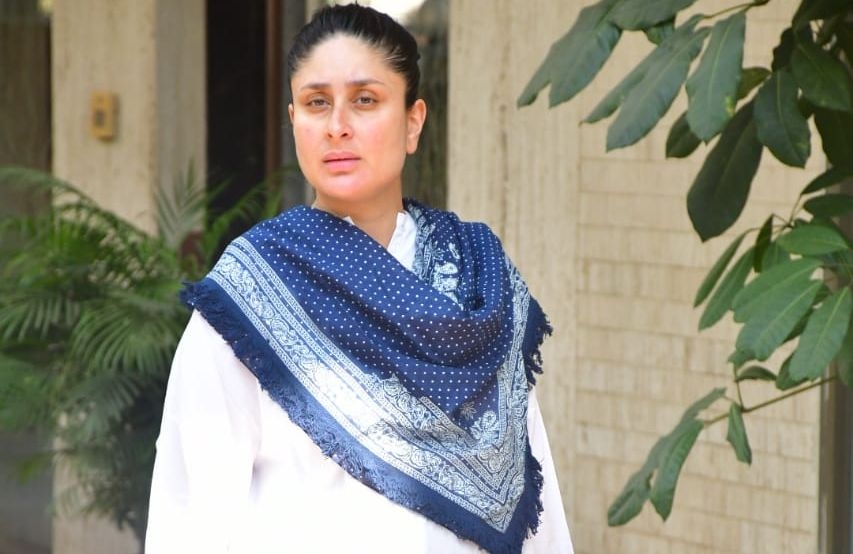 Bollywood actress Kareena Kapoor Khan, who recently launcher her book 'Pregnancy Bible', took to her Instagram to reveal details of her pregnancy experience. Bebo has two sons with her husband Saif Ali Khan, four-year-old Taimur and baby Jeh who was born in February this year.

Kareena, on Tuesday, took to her Instagram story and shared 'Bebo's Pregnancy Bingo' which included things she went through during her pregnancies.

Asking her friends and followers to join in and tick on the things they experienced, Karena wrote: "My next story pretty much sums up most of the things I went through during both my pregnancies." 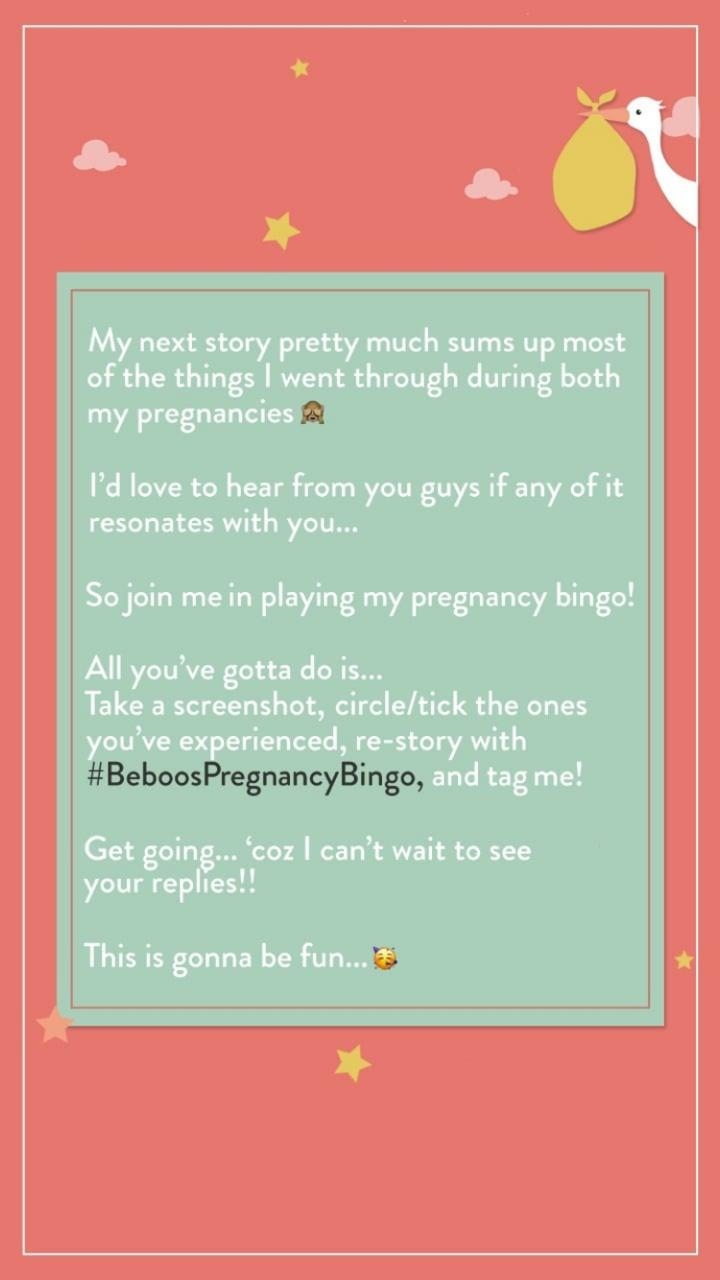 'Worried about the stretch marks', 'shopped excessively for baby products', 'couldn't stay away from pizza, 'peed a lil while sneezing' and 'laughing turned into weeping for no reason' were among the other things listed in the 'Bingo'. 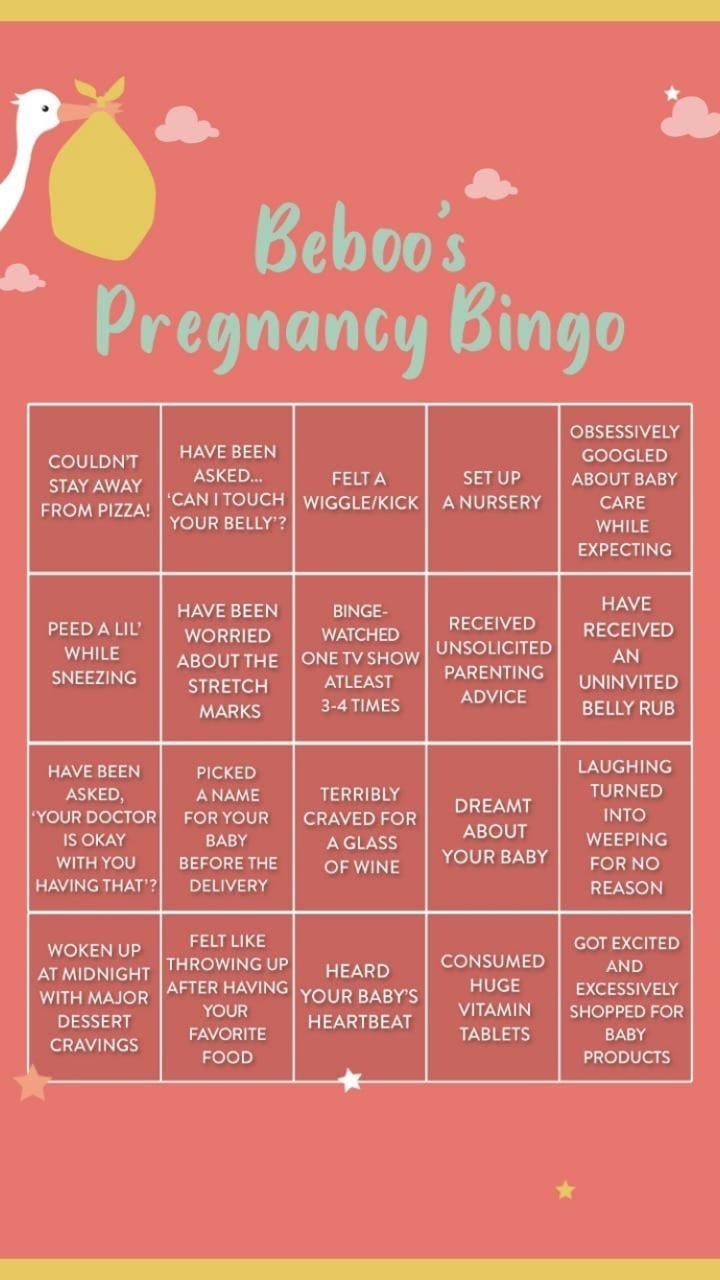 Kareena launched her book, titled 'Pregnancy Bible' earlier this month. She had announced that she's writing a book about pregnancy on the birthday of her first child, Taimur, in 2020. She considers her book as her third child.

Meanwhile, on the film front, Kareena, whose last movie was 'Angrezi Medium', will next be seen in 'Laal Singh Chadha', co-starring opposite Aamir Khan. Helmed by Advait Chandan, the Bollywood flick is a remake of the Hollywood classic 'Forrest Gump'.