The Girl On The Train, Hollywood thriller, was based Paula Hawkins’ novel with the same name.
BollywoodHungama 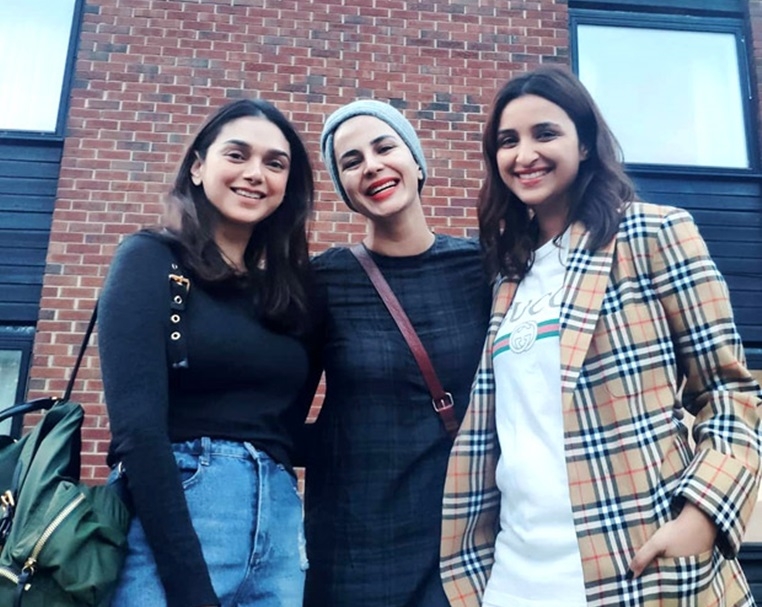 Parineeti Chopra has interesting projects lined up after she went on a signing spree. The actress has been roped in for a thriller, The Girl On The Train remake which went on floor in London. The actress was recently joined by Aditi Rao Hydari and Kirti Kulhari who have pivotal roles in the film.

It seems like the actresses are bonding well and spending time together as well. Kirti Kulhari shared a photo with Parineeti and Aditi and wrote, “3 ” girls on the train ” ♥ @aditiraohydari @parineetichopra #Londondiaries ???? Photo credit #ribhudasgupta.”

The Girl On The Train, Hollywood thriller, was based Paula Hawkins’ novel with the same name. The 2016 film starred the critically acclaimed Emily Blunt and was directed by Tate Taylor. The film also starred Rebecca Ferguson, Haley Bennett, Justin Theroux, Luke Evans, Allison Janney, Édgar Ramírezand Lisa Kudrow. It revolved around a divorced woman who is an alcoholic. She becomes a suspect in a missing person’s investigation. 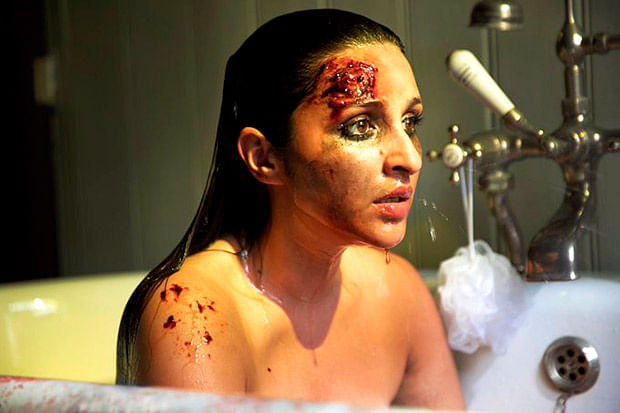