Parineeti Chopra walks out of Ajay Devgn starrer 'Bhuj: The Pride Of India' 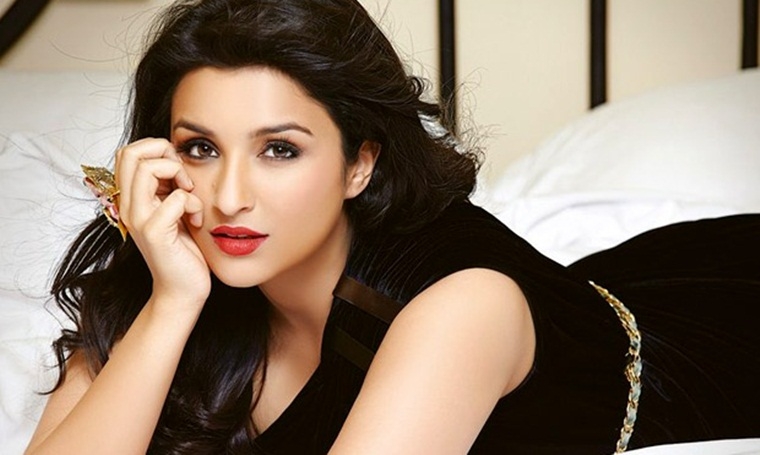 Parineeti Chopra is currently working on her third project this year, Saina Nehwal’s biopic. She has already worked on Jabariya Jodi with Sidharth Malhotra and The Girl On The Train before beginning the training.

Working tirelessly, Parineeti has been a dedicated learner of the sport and makes sure to begin her training at 5:30 AM, every single day. While she is training hard, she has also been dieting and making sure she eats healthy and right.

As announced earlier, Parineeti Chopra was all set to be a part of Bhuj: The Pride Of India starring Ajay Devgn, Sanjay Dutt, Sonakshi Sinha, Ammy Virk, and Pranitha. Now, with a schedule this hectic, Parineeti had to, unfortunately, step back from the project.

The actress will not be able to take the dates out for the film. As much as she was looking forward to the project, the actress has officially walked out of the film due to her prior commitments.

Which actress do you think will be roped in to play Parineeti’s role in Bhuj: The Pride Of India? Parineeti Chopra's life goal is to play fetch with a Beluga whale!