Parineeti Chopra is set to make her television debut with the talent show 'Hunarbaaz' alongside Mithun Chakraborty.
FPJ Web Desk 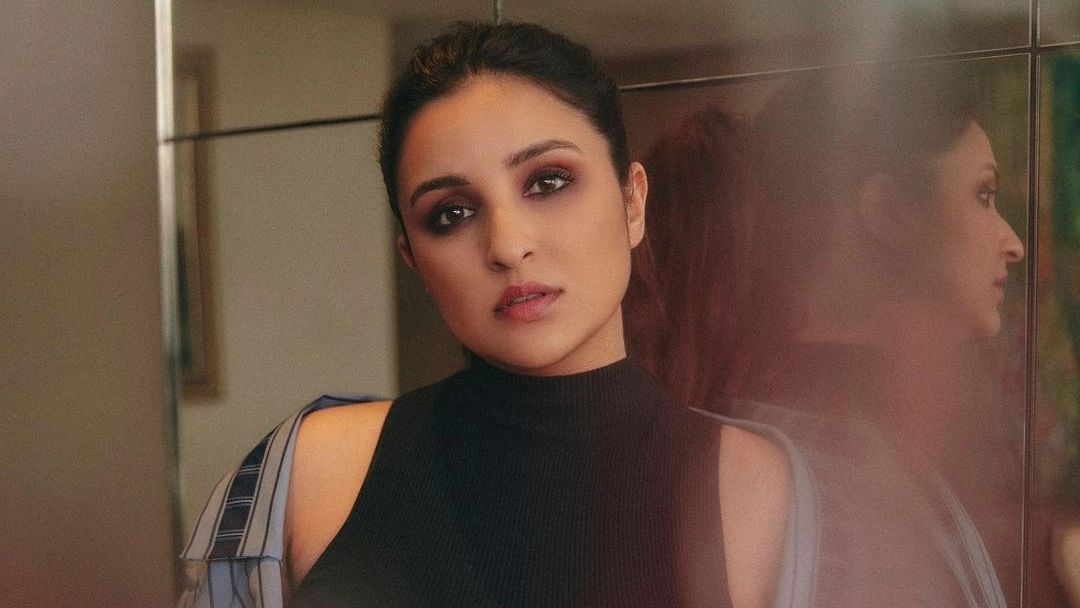 Parineeti Chopra is set to make her television debut with the talent show 'Hunarbaaz' alongside Mithun Chakroborty.

On December 18, taking to her Twitter handle, Parineeti slammed a talent show organisers for tagging her as the judge. Sharing a screenshot of a now-deleted tweet, Parineeti vented her anger and asked them to remove her name. She even called them out for taking advantage of the kids and their parents in such a fraudulent way. The tweet was posted by an Indian online channel for kids, 'Fun Kids India'

In the tweet shared by Parineeti, the organizers of the channel claimed that she will be the part of the judging panel of one of their competitions. Parineeti called it a “sham” and confirmed that she is not going to be a part of the show.

Soon after her tweet, Fun Kids India replied to Parineeti and wrote, "We are in touch with your manager for the last 3 months, you have mentioned you are happy to come on board and want to meet us face to face. We are planning to meet you after 19th Dec 2022."