As she bid adieu to the city, the 30-year old confessed that the film is going to stay with her even after completing its shoot.
ANI 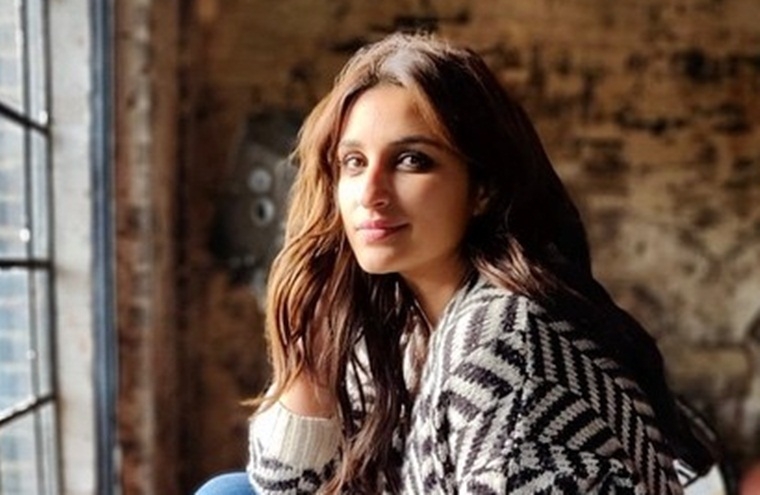 After seven long and hectic weeks of filming for 'The Girl on the Train', Parineeti Chopra is waving bye to London as the actor wrapped up the shooting for the film.

"So I leave London after 7 weeks, finishing The Girl On The Train," the actor wrote on Instagram.

As she bid adieu to the city, the 30-year old confessed that the film is going to stay with her even after completing its shoot.

"Words fail me. Feelings overwhelm me. This is a film that has for the first time, stayed with me after I've finished it." She added.

"A character that will live inside me permanently. I miss her. I miss playing her. I feel like I've grown up. I feel so much. But most of all, I feel grateful. Life-changing, in an understatement," she wrote for her character.

While it might be hard for some to get the same feeling, Anushka Sharma found resonance with the sentiments.

The actor has already treated fans with her chilling looks from the film where she was seen all drenched in blood with scars and bruises on her face.

The look was evident enough to watch out for the film to be a grungy and intense one.

Her upcoming feature is based on Paula Hawkins' 2015 bestseller, 'The Girl On The Train' which was adapted into a Hollywood film by Steven Spielberg's DreamWorks Pictures.

The Ribhu Dasgupta-directorial is slated to hit the theatres in 2020. 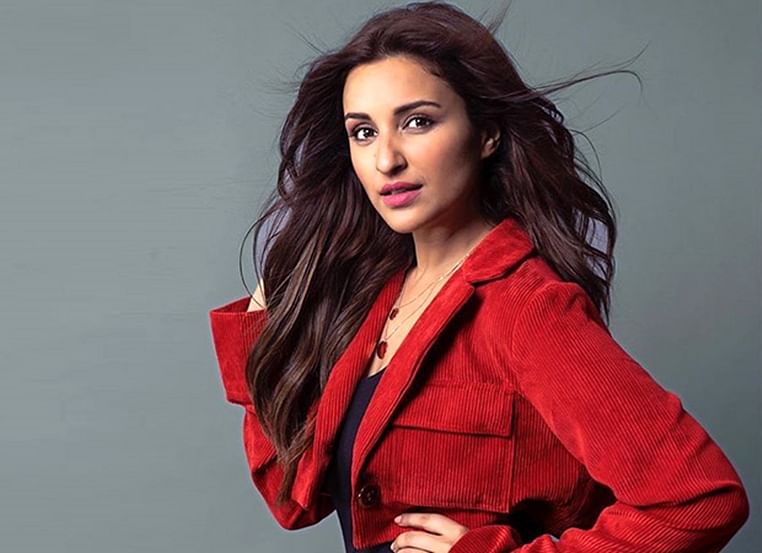