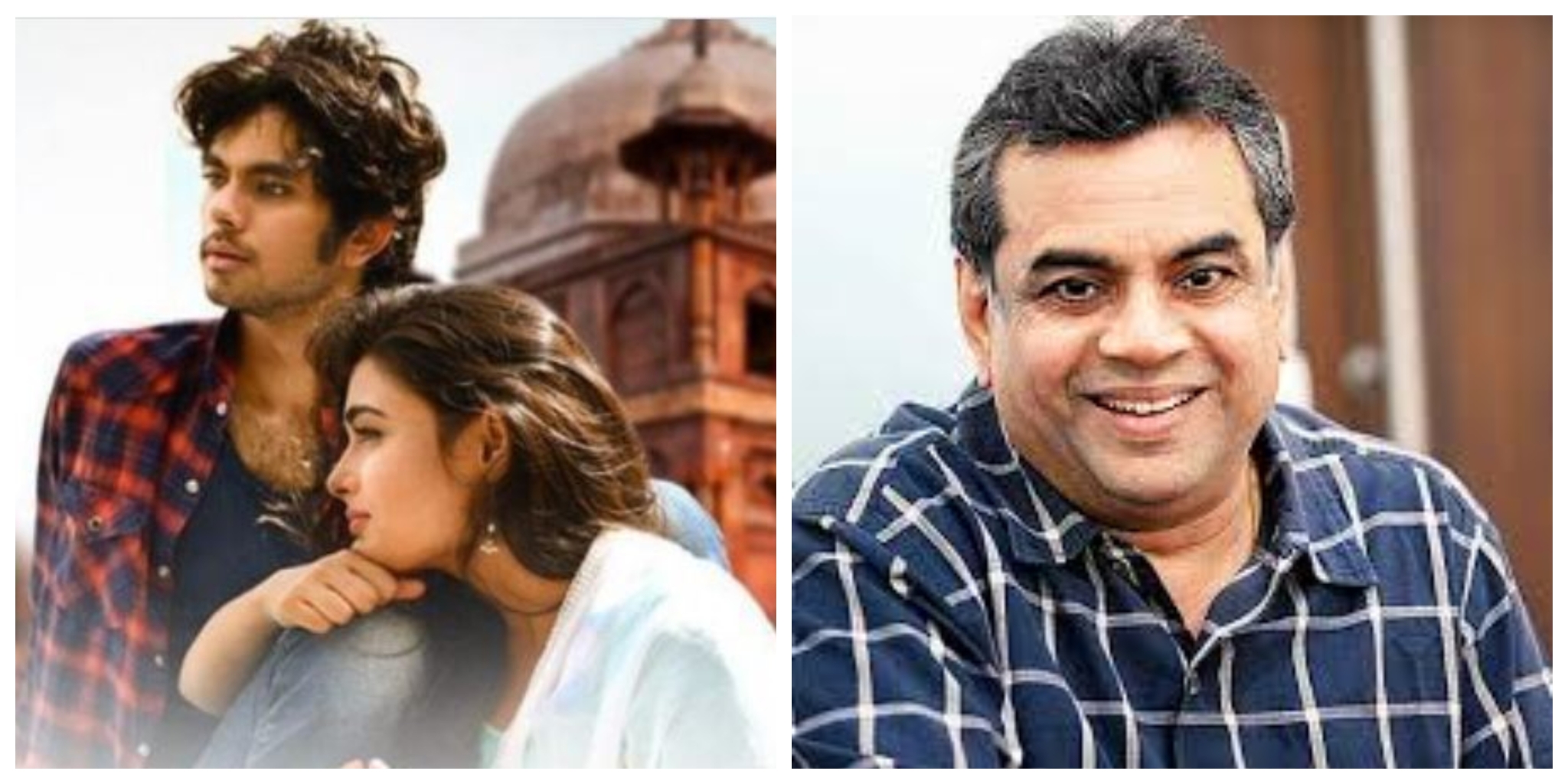 Veteran actor Paresh Rawal's son Aditya is all set to make his acting debut with the ZEE5 original film "Bamfaad".

"I am glad that I got the chance to be a part of such a thrilling film. Though the driving force of the film is the love story, it has many more layers to it. I want to make my own mark as an actor in the industry, and it feels great to begin my journey by playing Nasir Jamal, a character that fascinated me ever since I read the script. I hope that people watch the film in huge numbers on Zee5, and I am eager to hear their feedback," Aditya said.

Presented by Anurag Kashyap, the film about passion, friendship, betrayal, loss and love will go live on April 10. Set in Allahabad to a romantic volatile backdrop, the film promises to "bring out an unusual yet raw and edgy love story on the screen".

Talking about her character of Neelam, Shalini said: "Neelam is a bold and strong 24-year-old girl, but has that vulnerability to her which spoke to me instantly."

"As an artist, I look forward to projects that challenge me and this project really pushed me and I learnt a lot while playing this part. 'Bamfaad' has a phenomenal storyline and it is getting the perfect exposure with a massive video streaming platform," she added.

Chandel asserts that "Bamfaad" is a heartfelt script to be brought to life on the screens.

"Aditya and Shalini are the perfect match for the characters we envisioned. I still remember the casting director Taran Bajaj and I reached out to many experienced actors as well but Aditya and Shalini just made it feel apt and looked refreshing together. While we are currently living in challenging times with the pandemic, I feel like releasing this film on a digital platform like ZEE5 will give it the reach it deserves.This film is made with a lot of love and will touch many hearts," Chandel said.

On Friday, Kashyap presented the character poster of Nasir and Neelam on his social media. "Bamfaad" is produced by JAR Pictures and Shaika Films, and also stars Vijay Varma and Jatin Sarna. 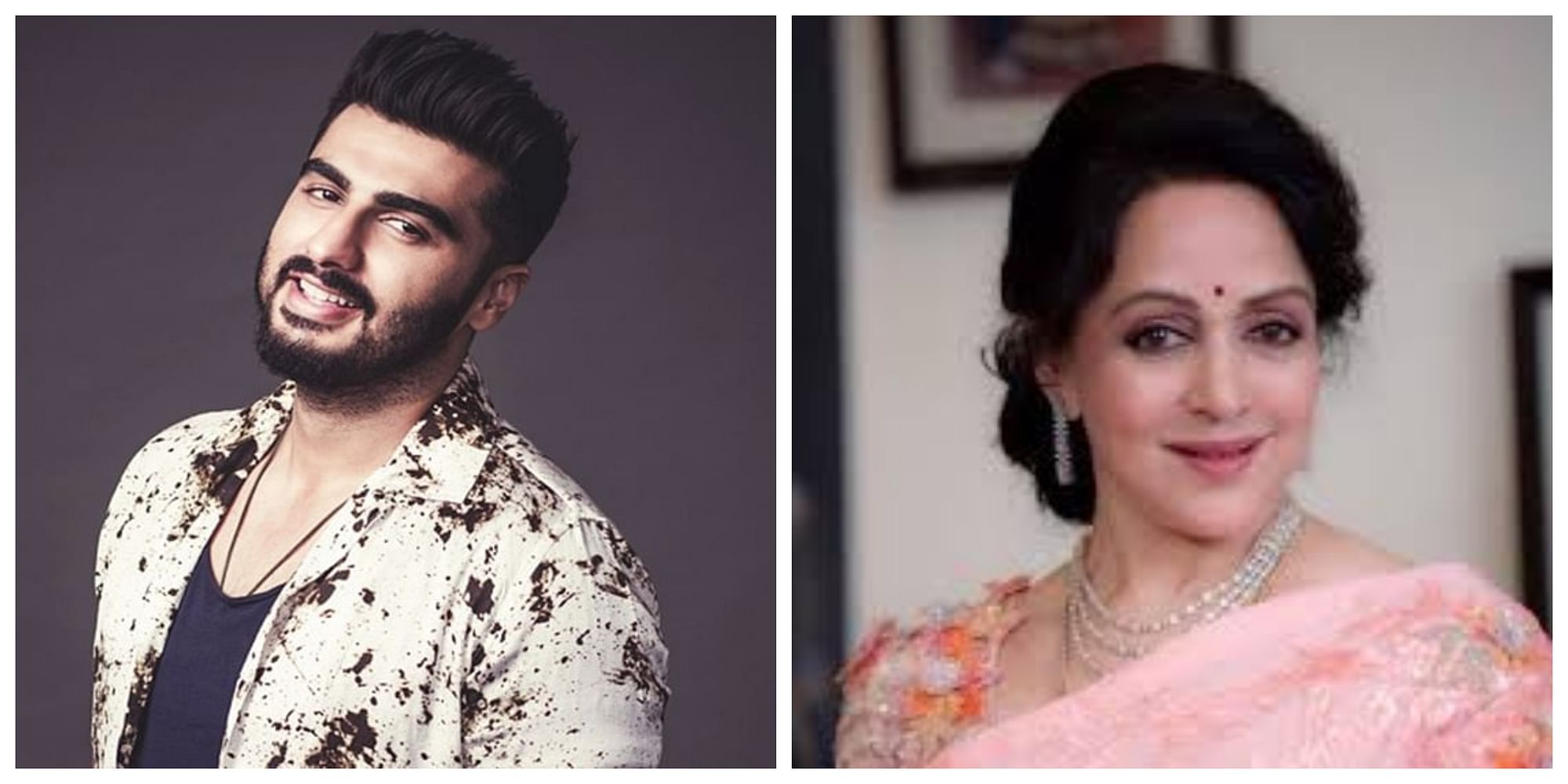