"The fact that he has signed a film as an actor came as a surprise to me. Aditya had an interest in writing.
IANS 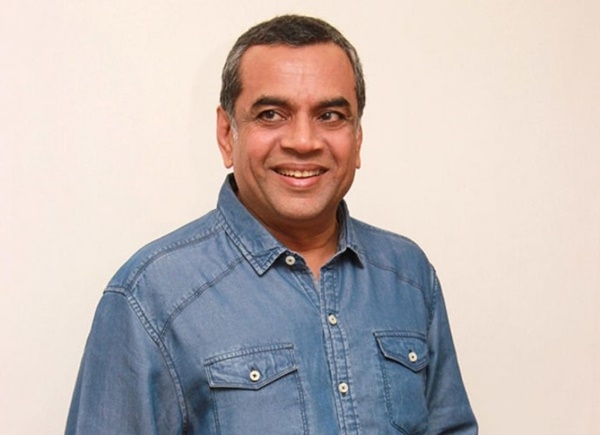 Mumbai: Paresh Rawal's son Aditya is all set to make his acting debut in the upcoming digital film "Bamfaad", but the National Award-winning veteran actor always thought that Rawal junior would be a writer because he had studied creative writing. The proud father, however, is emotional and overwhelmed seeing his son on screen.

"The fact that he has signed a film as an actor came as a surprise to me. Aditya had an interest in writing. He is a very good scriptwriter. He writes dialogues and poetry, and I have seen how good he is as a writer. He went abroad and studied (writing), too.

So naturally, I thought that he will write films. I did not know that the script he and the team of his film were working on over the past one month was actually his acting assignment! They were doing a workshop. But when I got to know it is his acting debut, I was surprised pleasantly!" Paresh told IANS.

He added, about the cast and crew of his son's debut project: "I know all these youngsters, and all of them are hard-working. Now that I know they put their heart and soul into 'Bamfaad', I really want people to love their work. My wish is not just for Aditya but the whole team." 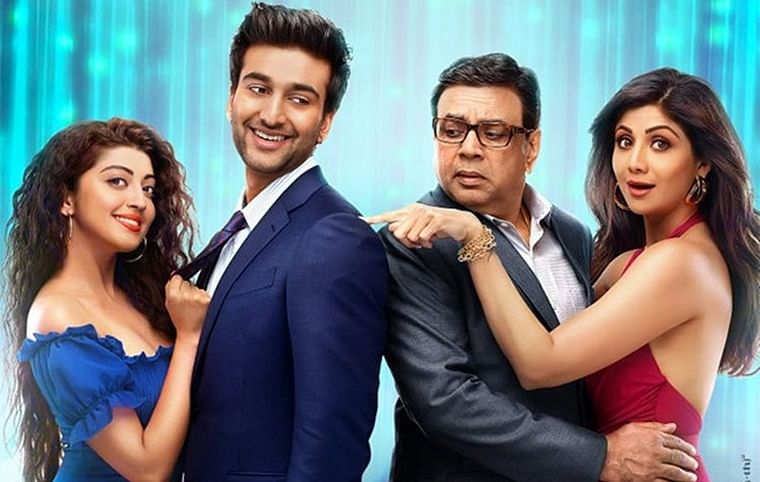 "Bamfaad" also features Vinay Varma and Jatin Sarma among others, and is set to release on Friday on ZEE5.

While the trailer has received positive feedback, what was his reaction of watching his son on screen? "As a father, when I watched my son on screen, it was an emotional and overwhelming moment. I think he does not look like a debutant. His body language, expressions, dialogue delivery are all in control. He looks the part. He carried himself well as a character in the film. I appreciate that," Paresh replied.

"Usually in a debut film, we look for the potential in an actor. I think Aditya has it in him. As an actor, his basics are correct," said Paresh.

Does he see a younger version of himself in Aditya? "Not at all. Aditya's approach to a character, and style of acting are way different from mine. He is methodical as a performer, I am spontaneous. These are two different styles of acting. I think we are also different as individuals."

So, what is his tip for Aditya? "I think we all emphasise on hard work. What I told Aditya is, do your hard work as part of your preparation and unlearn it when you are acting. Audience tumahara hard work nahin, ek film dekhne aa rahein hain (the audience is not coming to see your hard work, they are coming to watch a film). So, people should see the character in you and not Aditya, who is playing the character, or the hard work in between. It has to be seamless. You are an artist, not labour. Warna banawati lagta hai, darshak woh nahin dekhega (otherwise it seems fake, people won't watch it)," Paresh signed off.