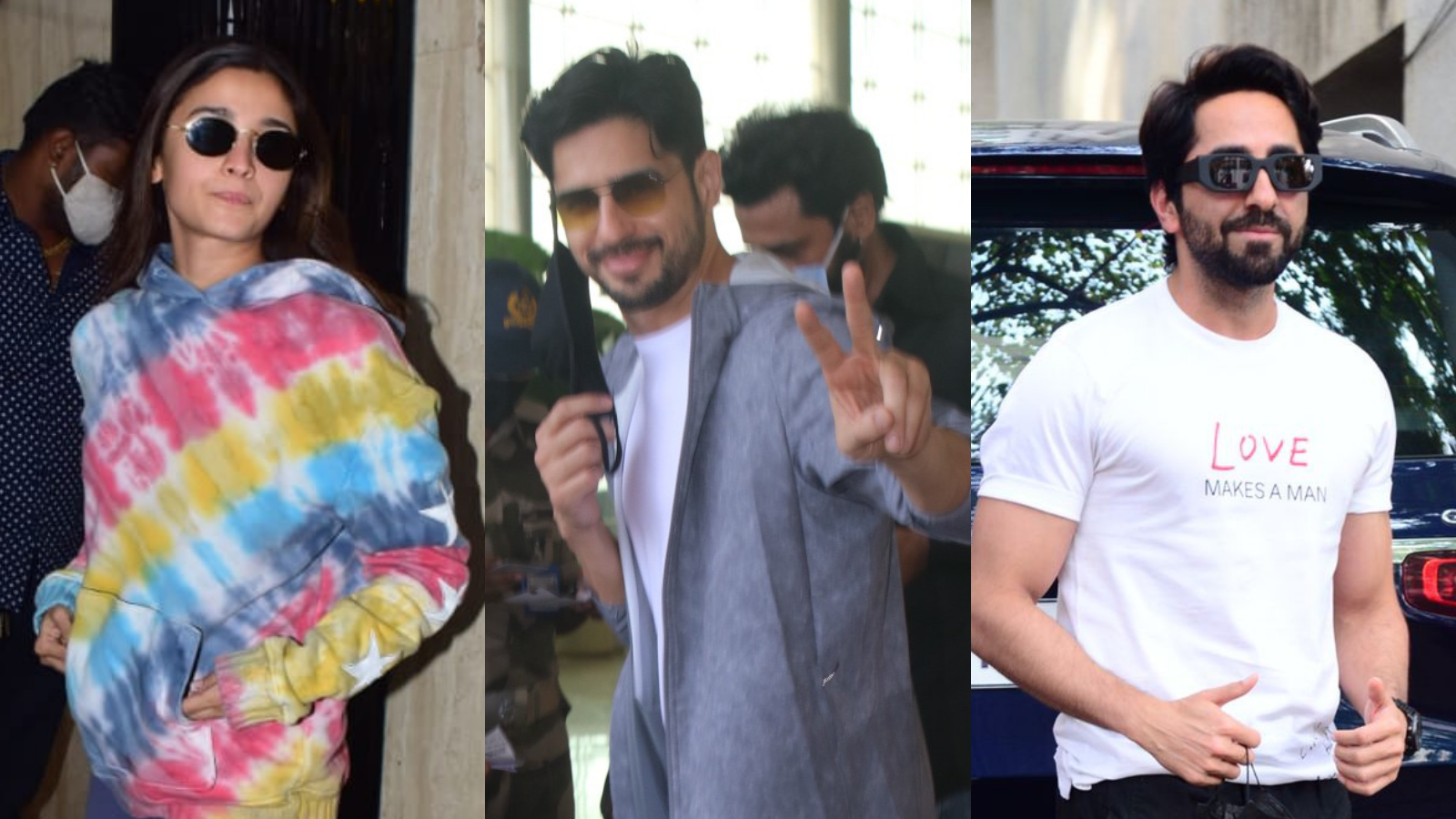 Shilpa, who is one of the most fit and stylist actresses in Bollywood, was spotted at Mehboob Studio in Bandra. She looked stunning as usual in a pink high-slit dress. She kept her hair open and opted for minimalistic makeup.

Actor Sidharth Malhotra, who is all set to play the lead in Karan Johar's 'Yodha', was spotted at Mumbai airport. He was seen wearing grey track pants paired with a white T-shirt and grey jacket. He removed the mask and posed for the shutterbugs.

Actress Alia Bhatt was spotted at filmmaker Sanjay Leela Bhansali's office on Thursday evening. Ali got popped as she stepped out of her car. She wore blue pants and a multi-coloured hoodie. Actress Yami Gautam was spotted in a light blue shirt paired with denim. The actress was wearing sunglasses and a mask. Her makeup was minimalistic.

While Malaika Arora was spotted outside her yoga classes, Kangana Ranaut and Khushi Kapoor also got popped after their pilates.

On the other hand, actors Tara Sutaria and Ahan Shetty were spotted in Mumbai as they stepped out to promote their upcoming film 'Tadap'. 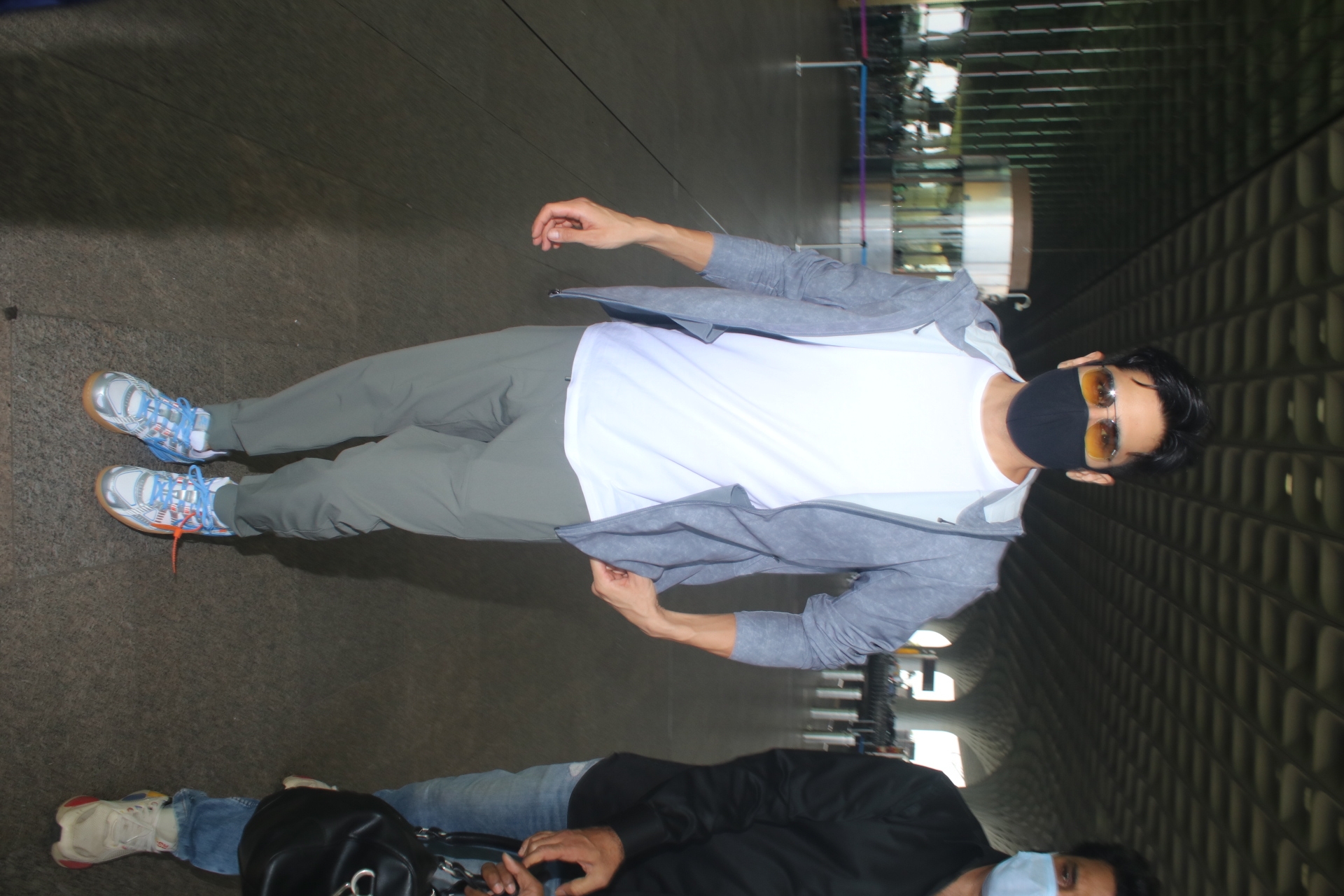 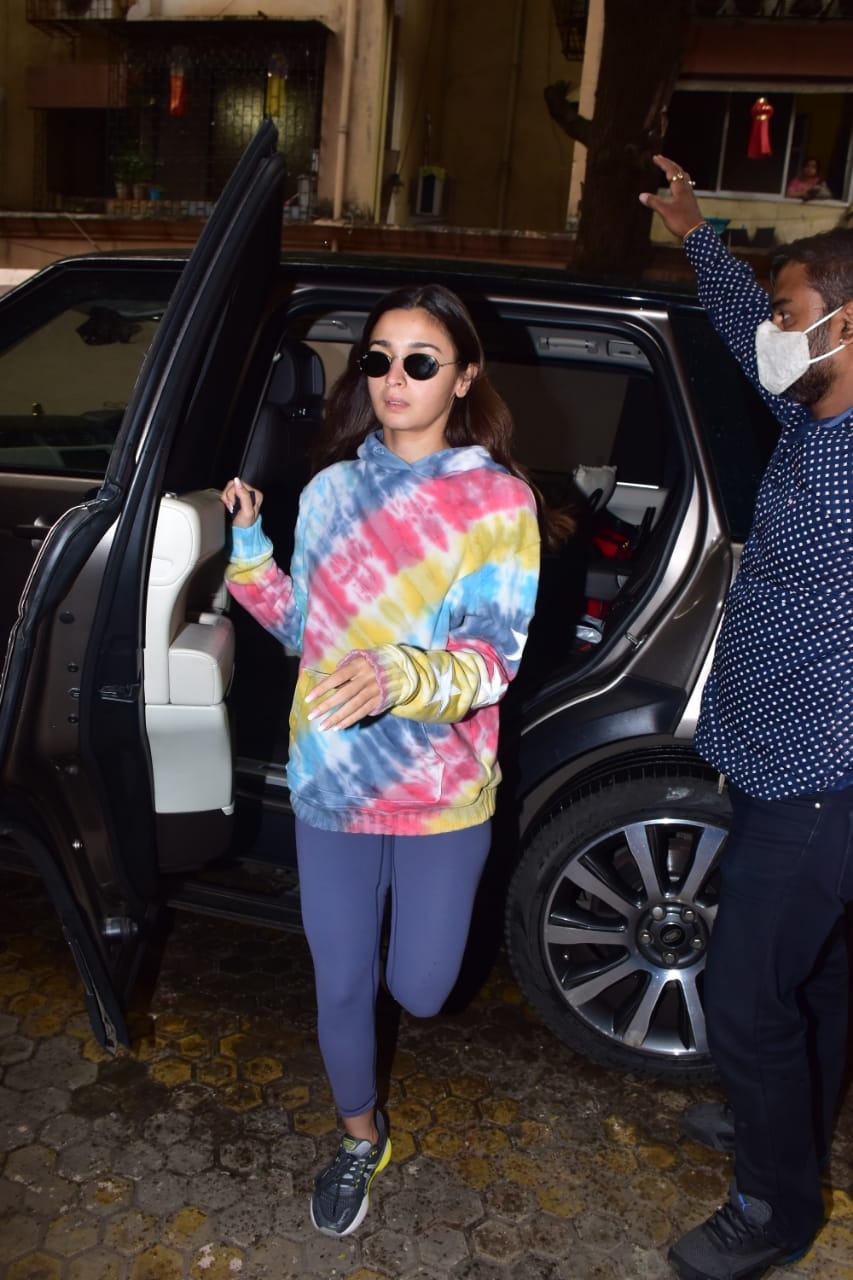 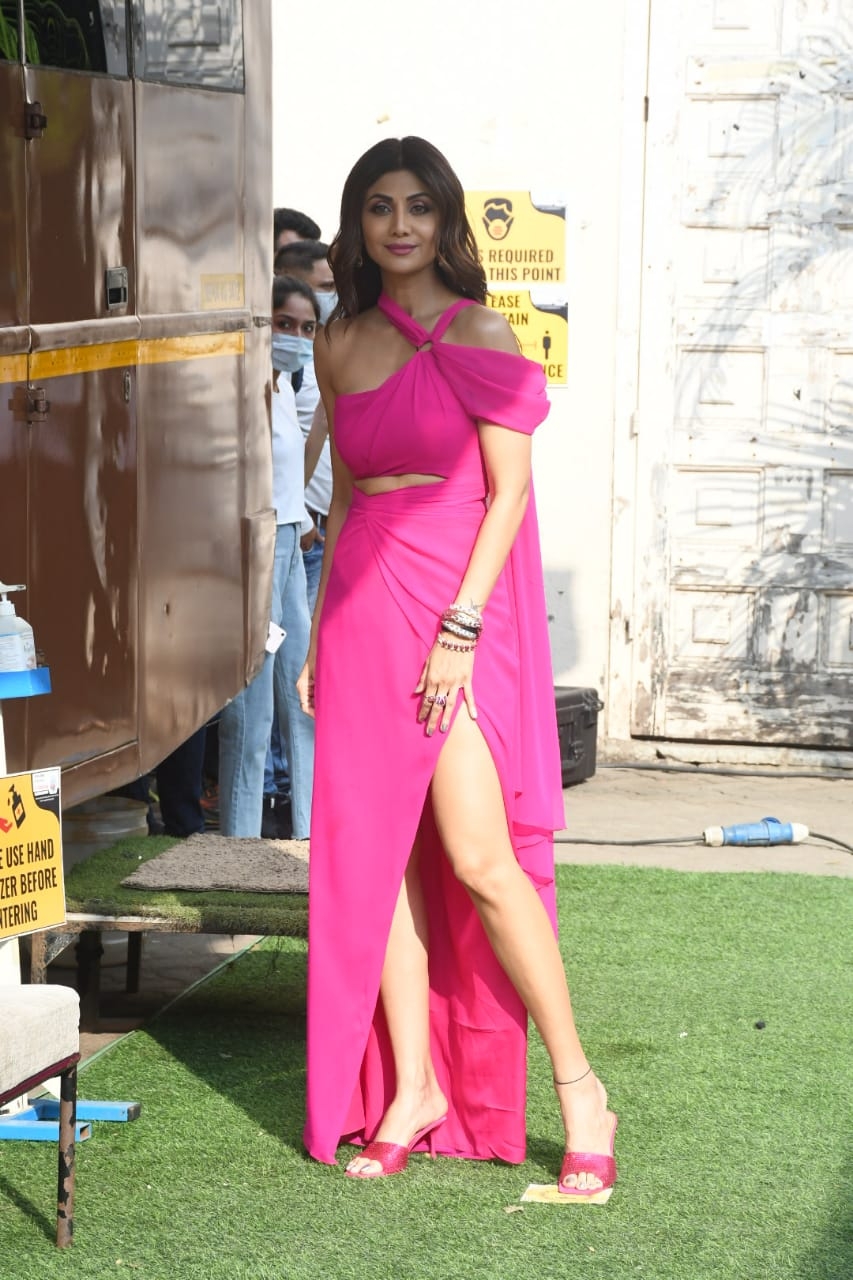 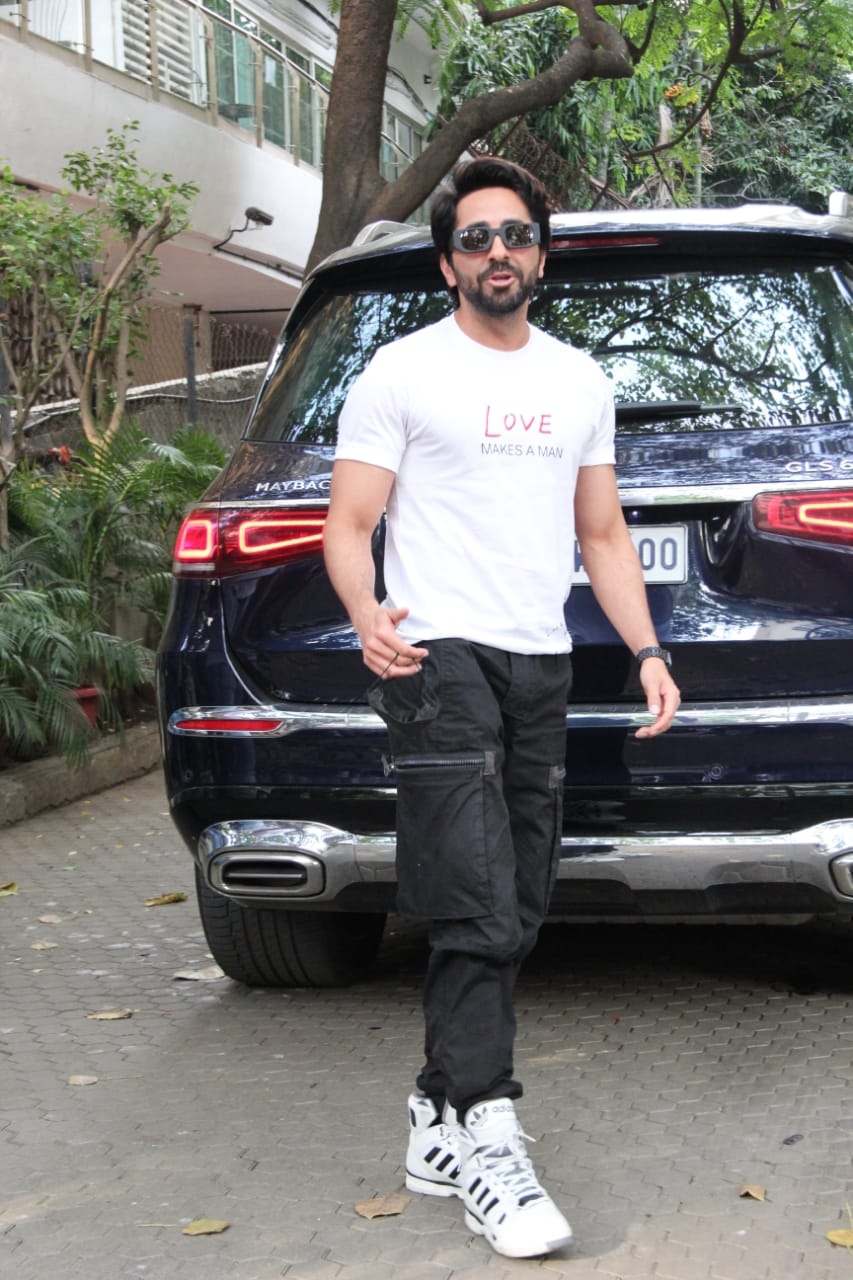 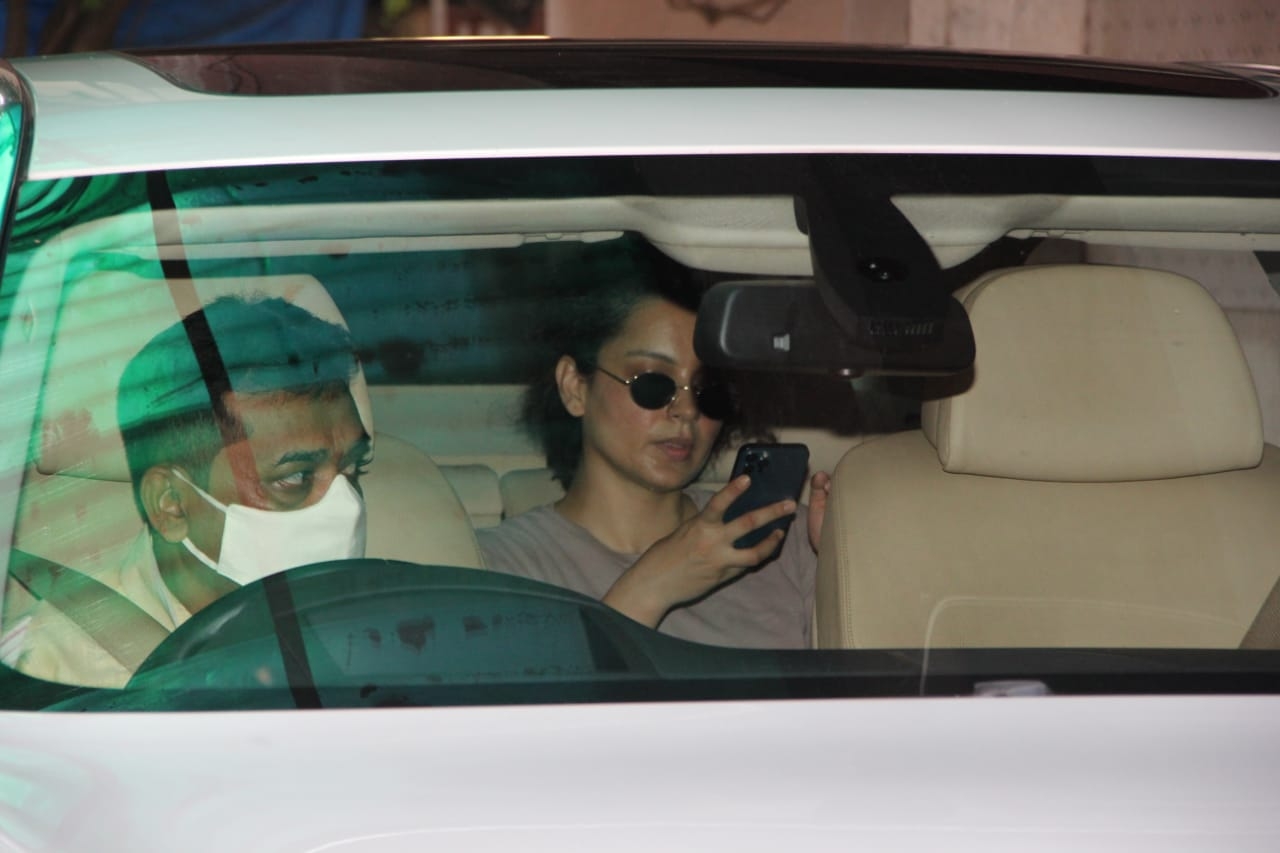 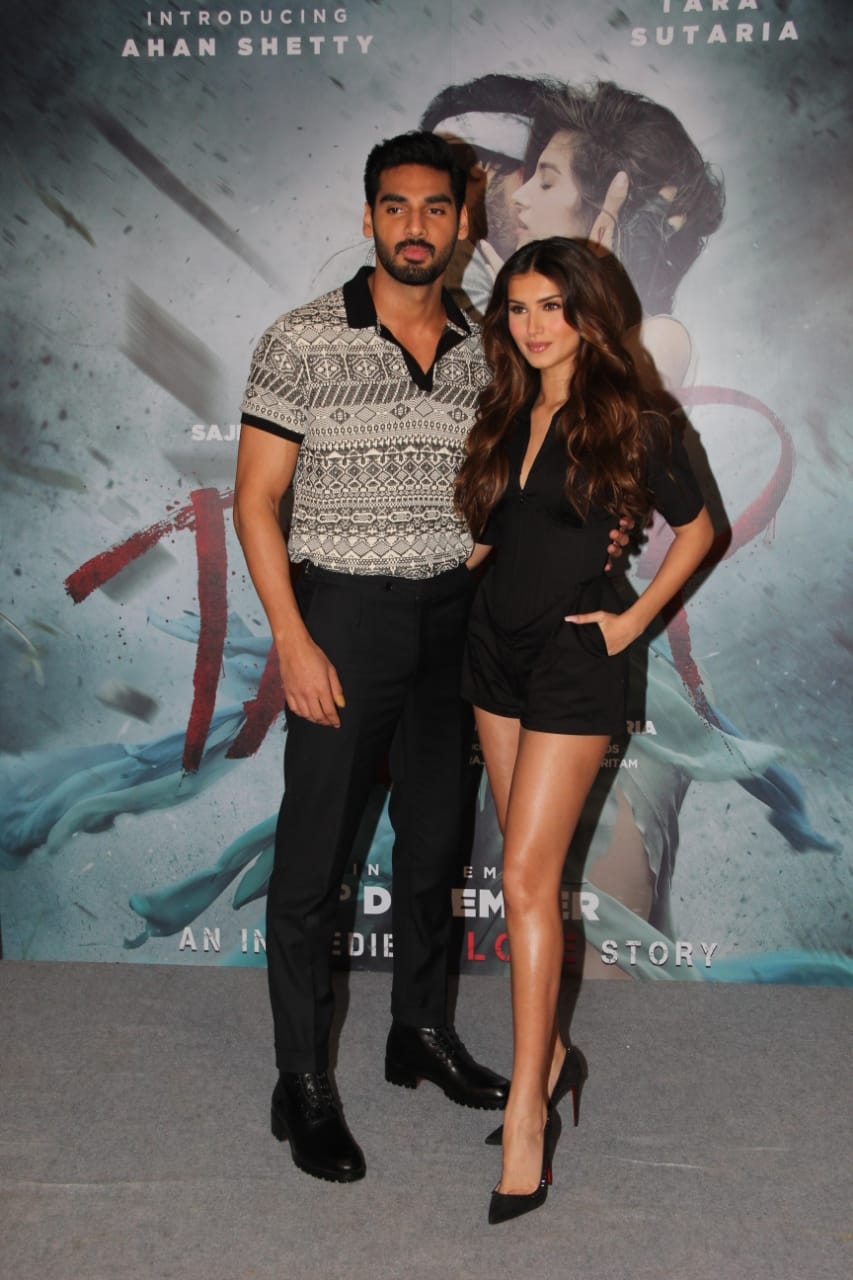 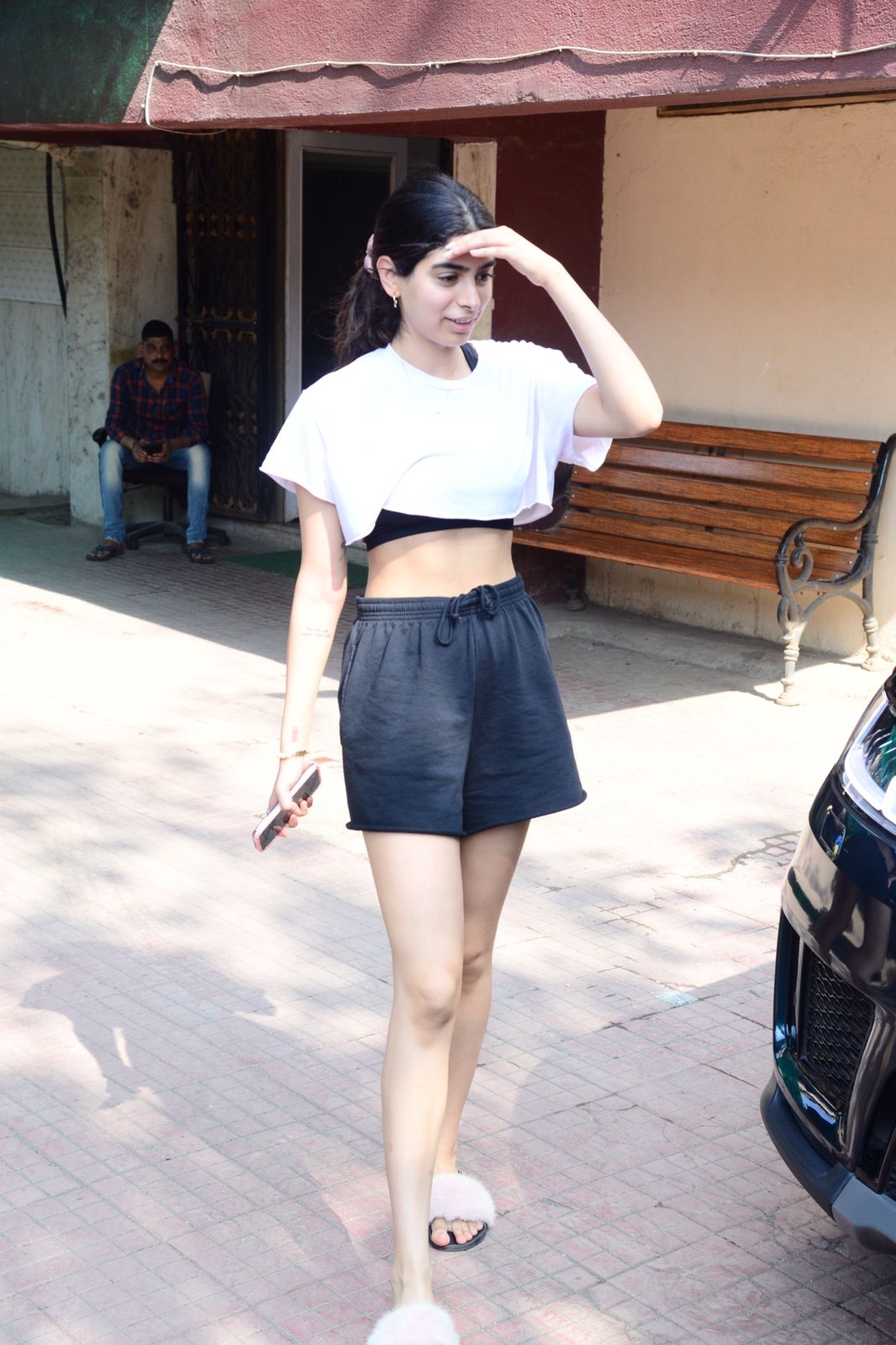 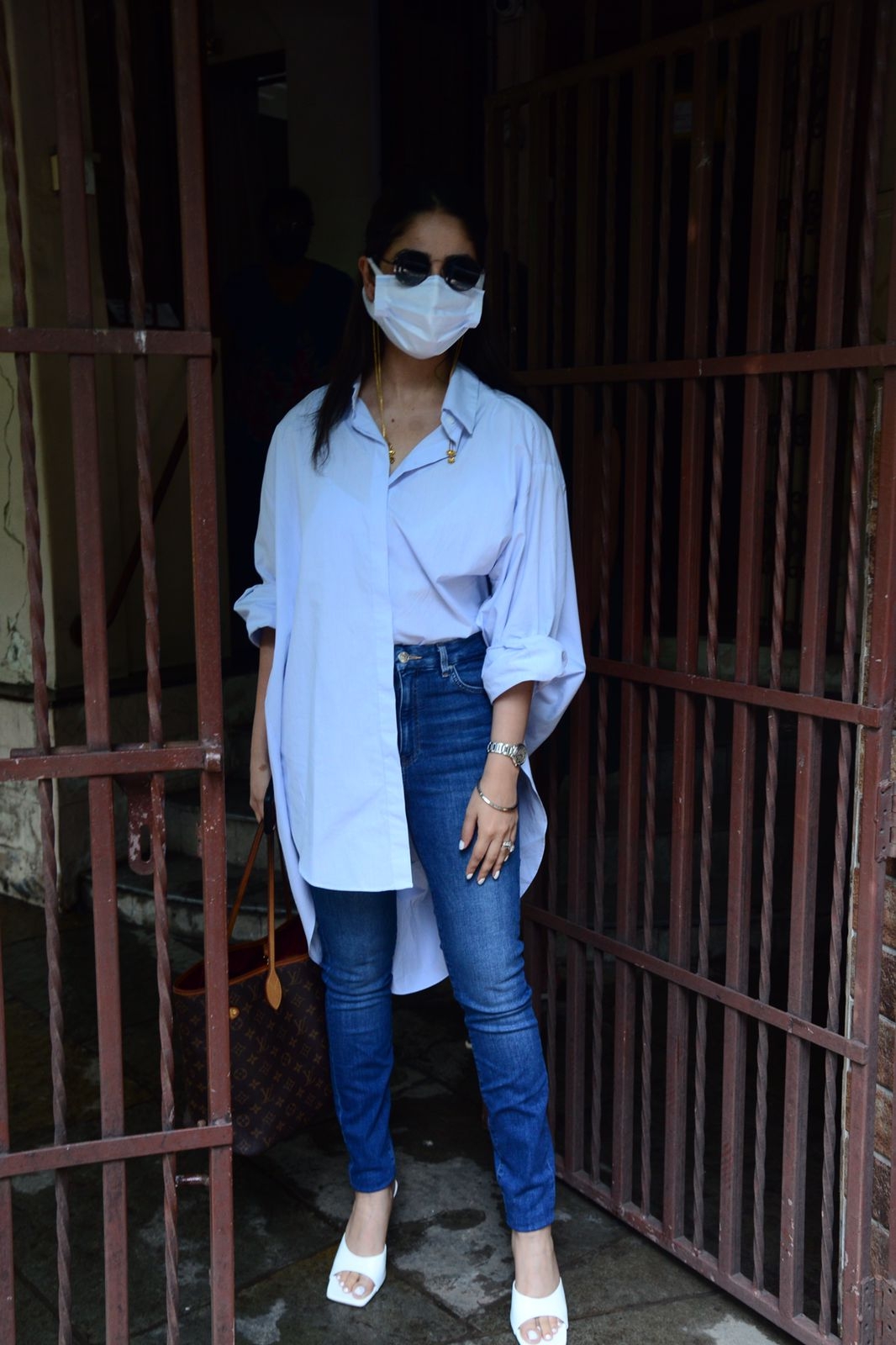 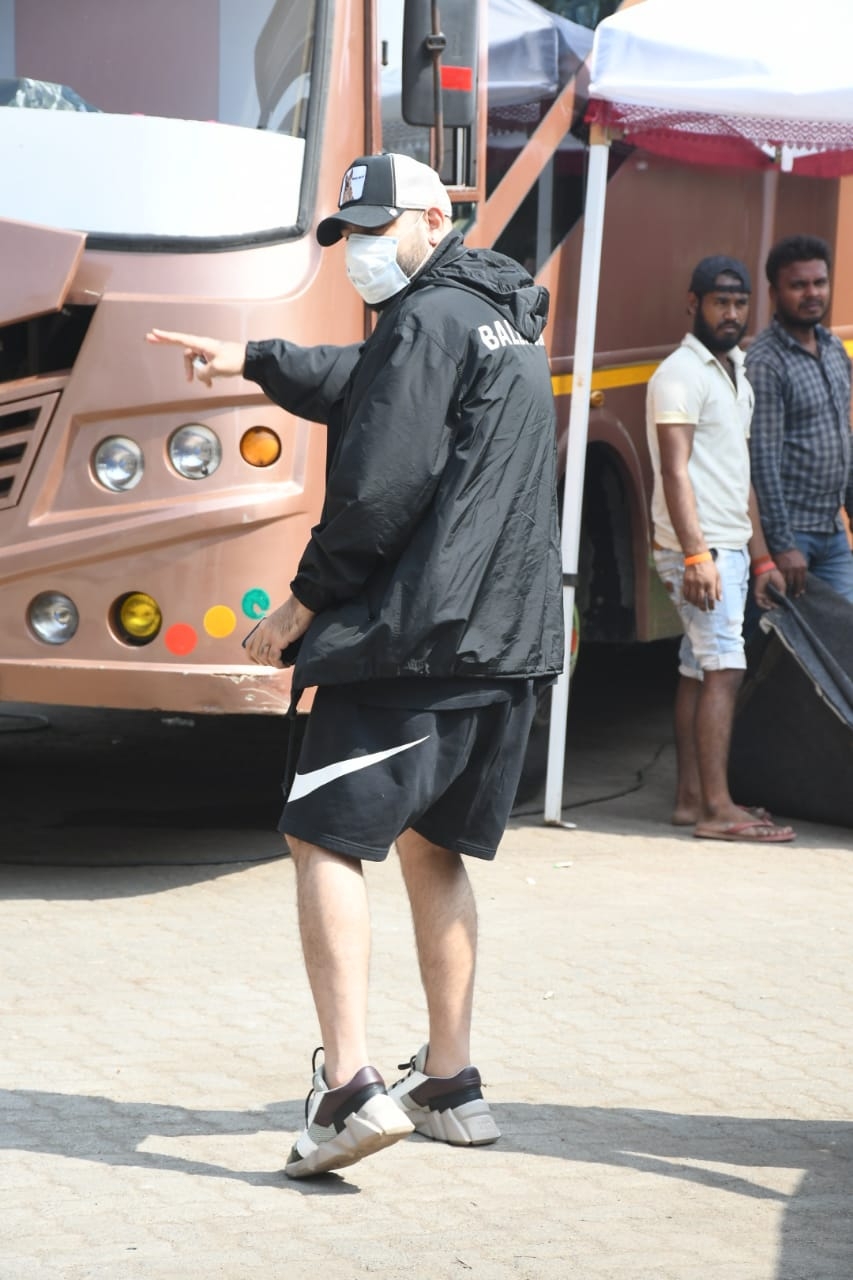 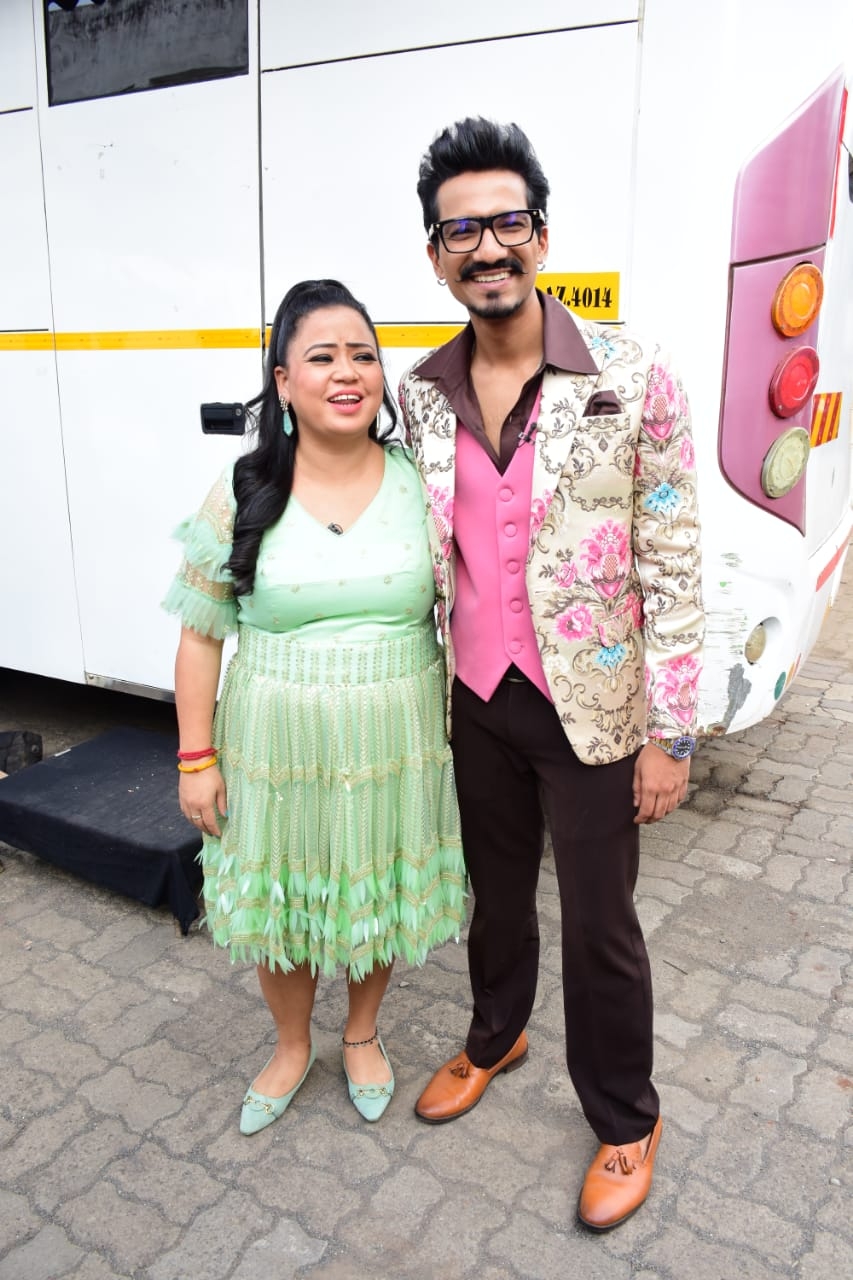 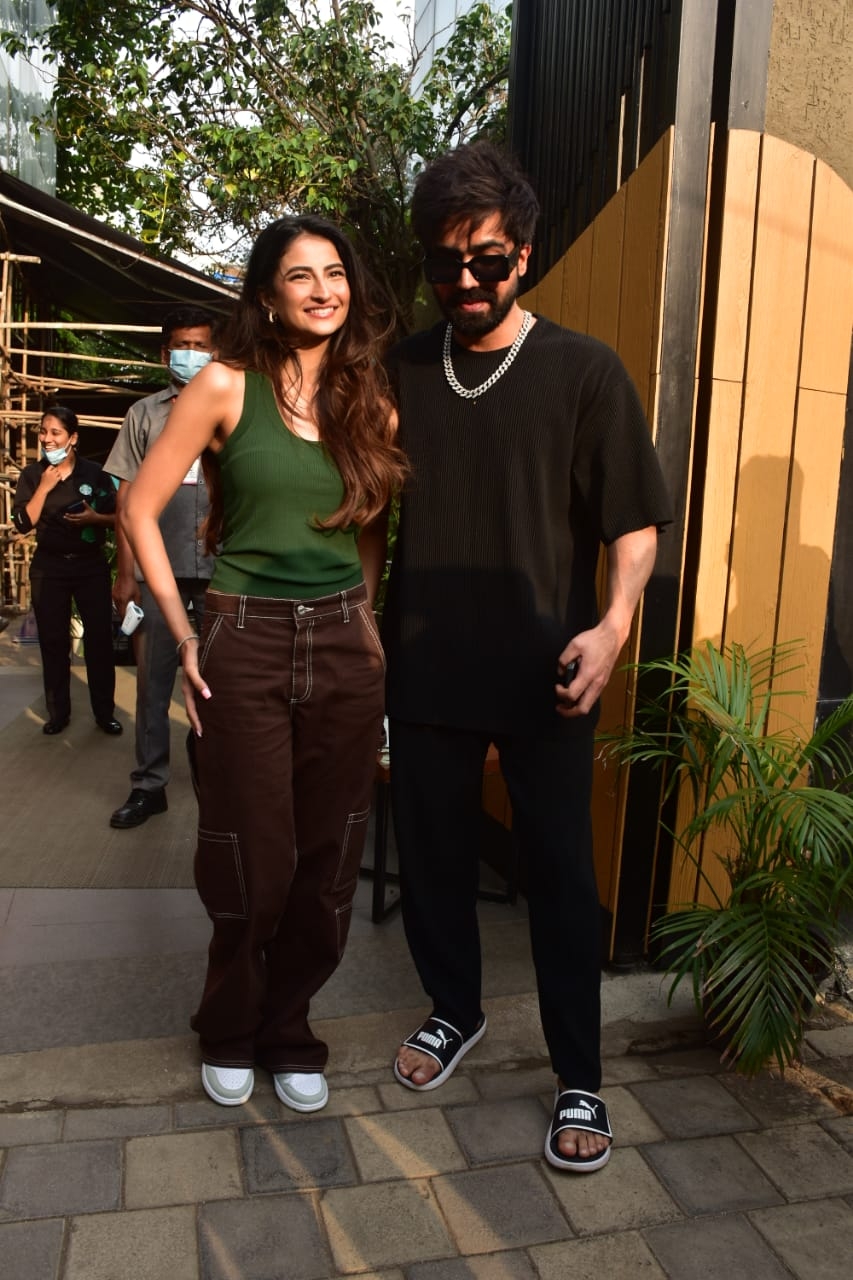 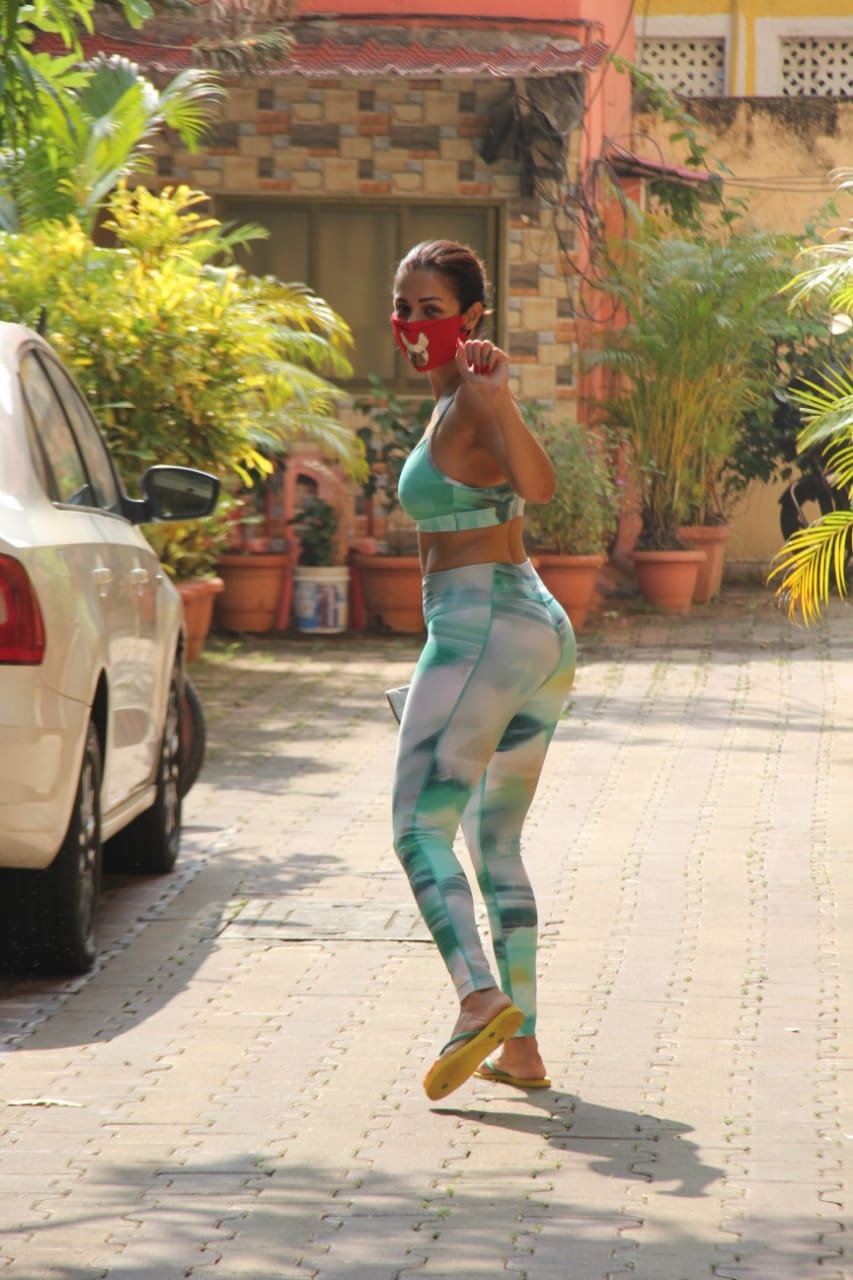