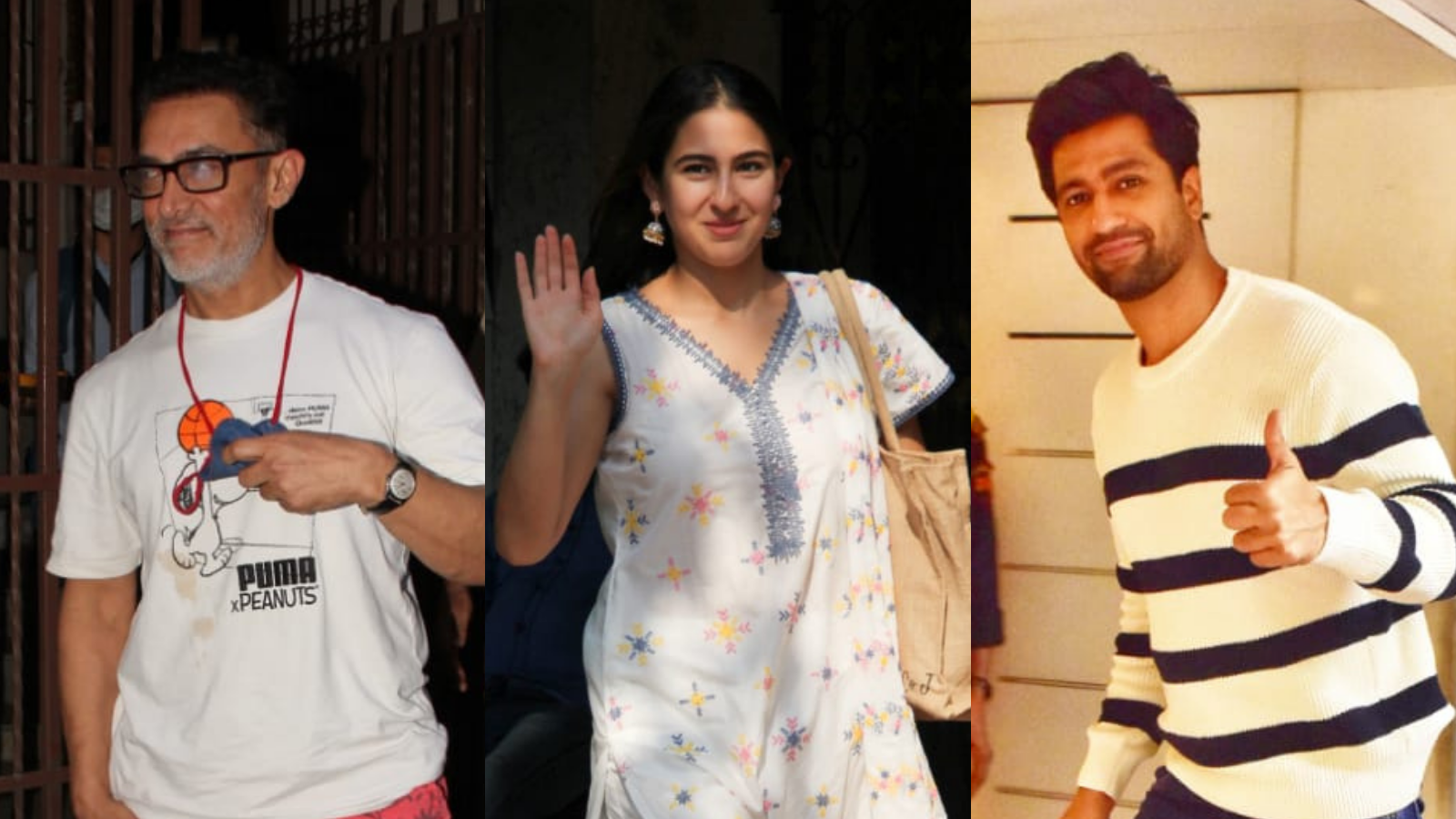 Several Bollywood celebrities including Aamir Khan, Vicky Kaushal, Sara Ali Khan and others were spotted in Mumbai on Tuesday as they stepped out for their personal as well as professional works.

Aamir Khan, who is awaiting the release of his film 'Laal Singh Chaddha', was spotted in Bandra. He was seen in a white t-shirt and red shorts.

Actor Vicky Kaushal, who is enjoying the success of his recent film 'Sardar Udham', was also snapped in the city's suburbs on Tuesday. He was seen wearing denims and a striped white and black sweatshirt.

Check out their photos here: 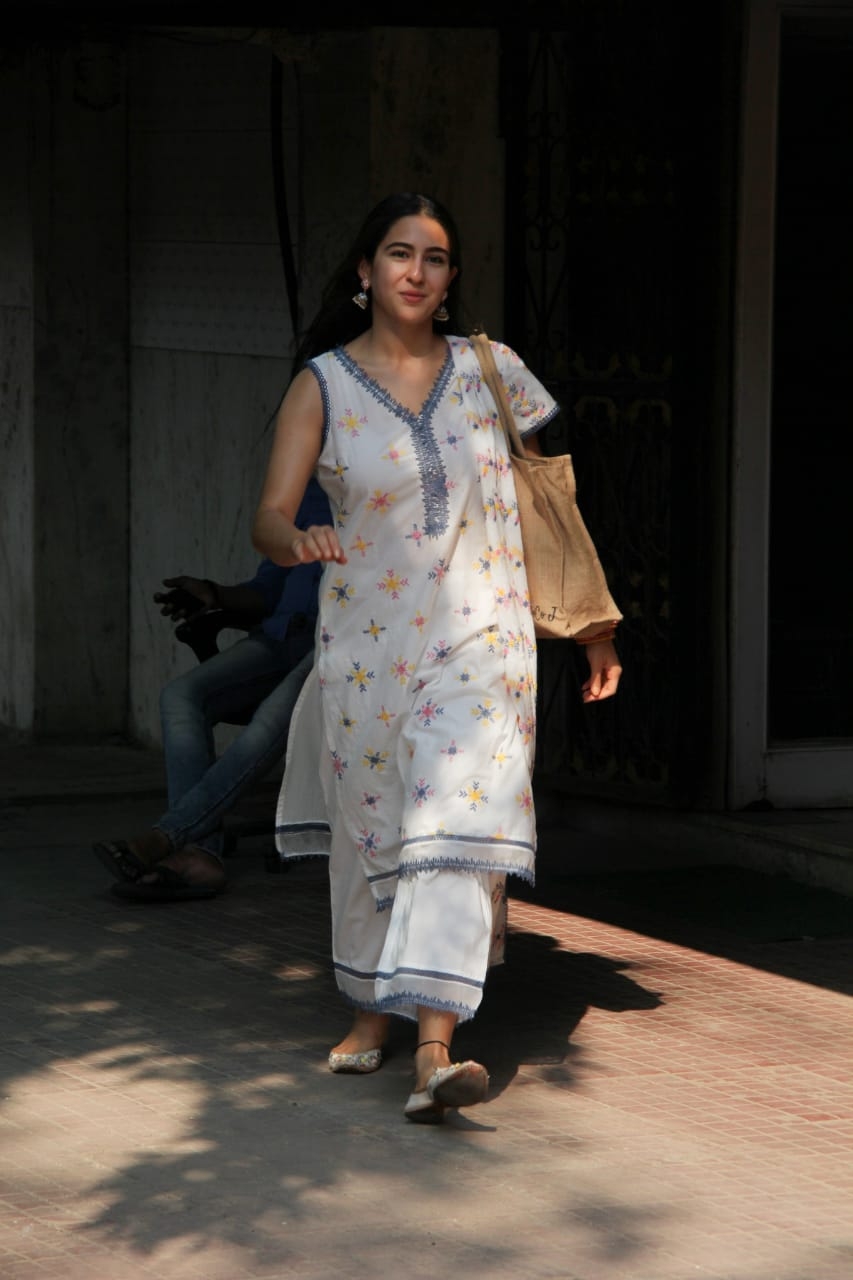 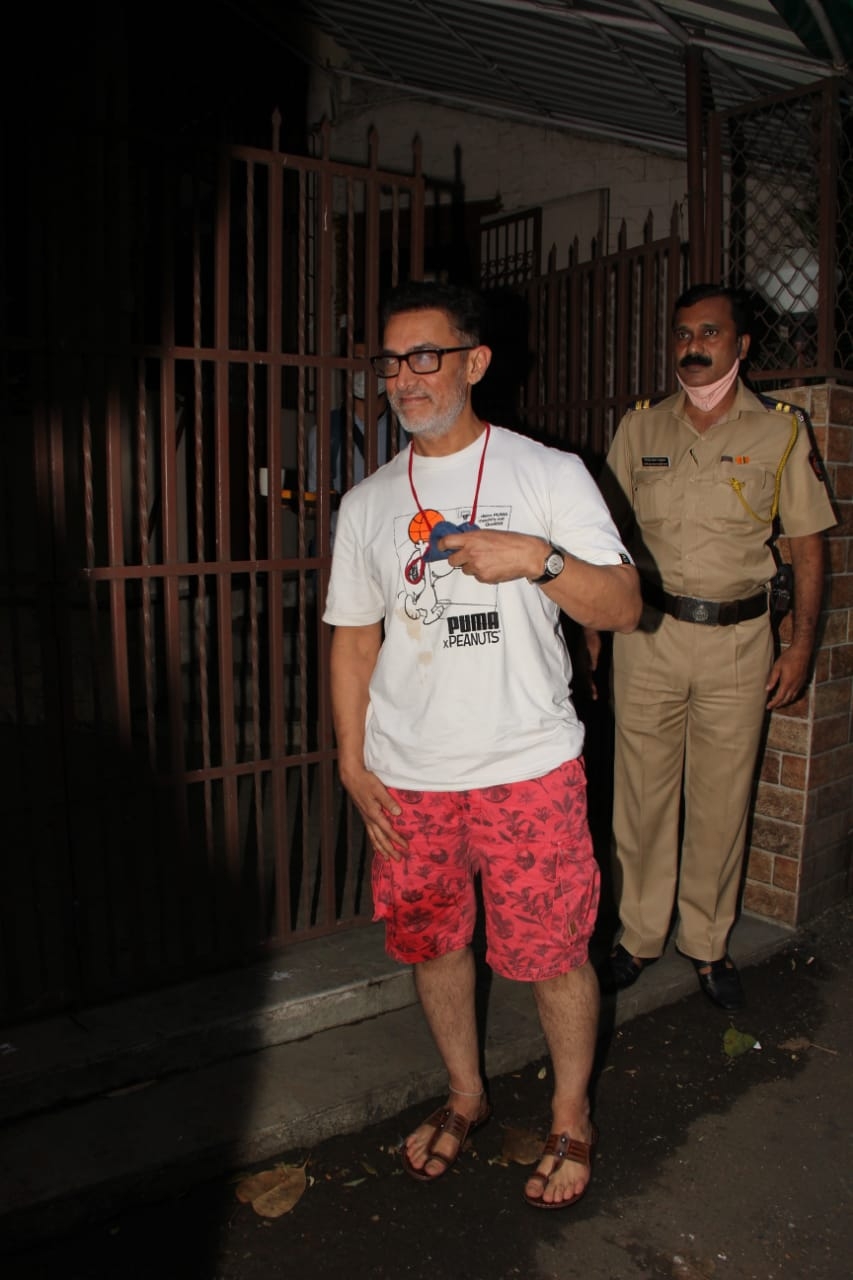 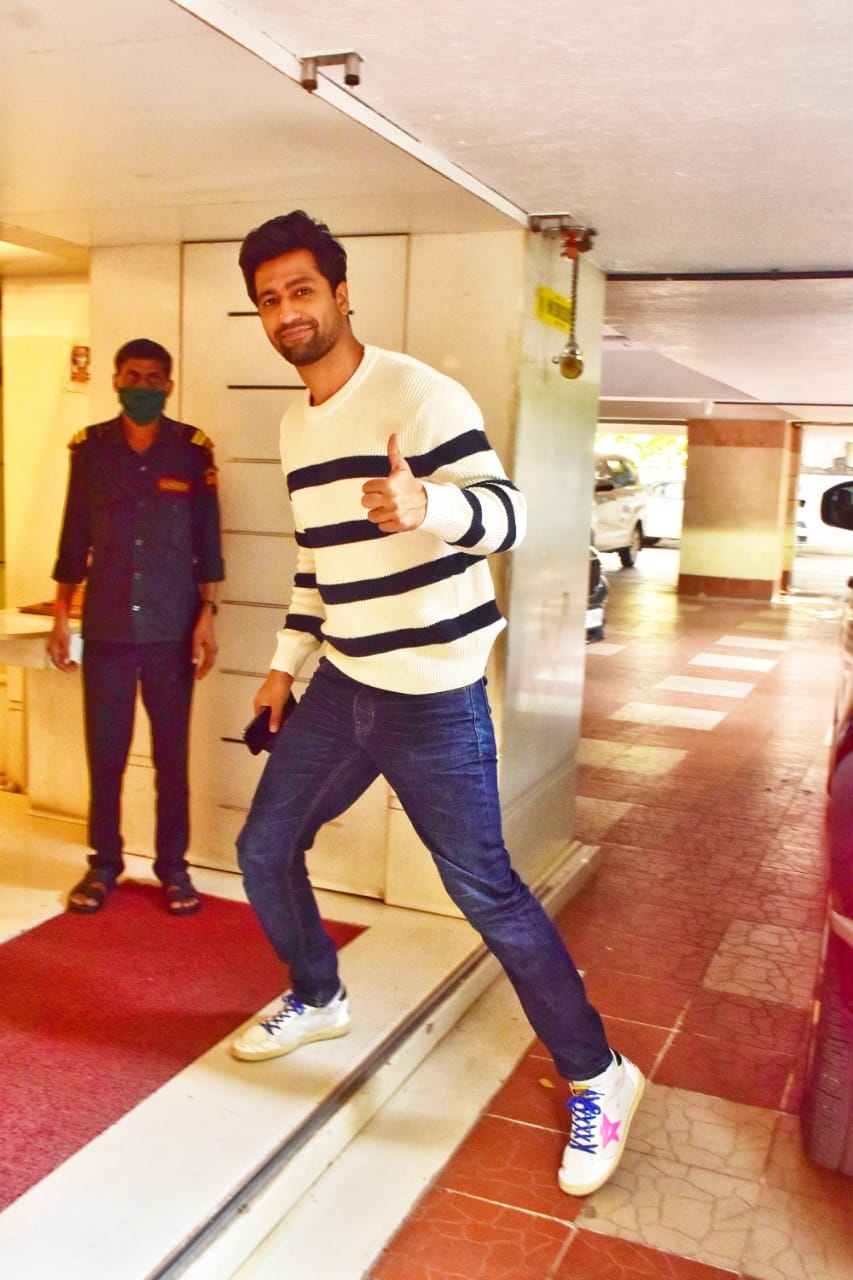 Check out the photos of the other B-town celebrities who were spotted in Mumbai today: 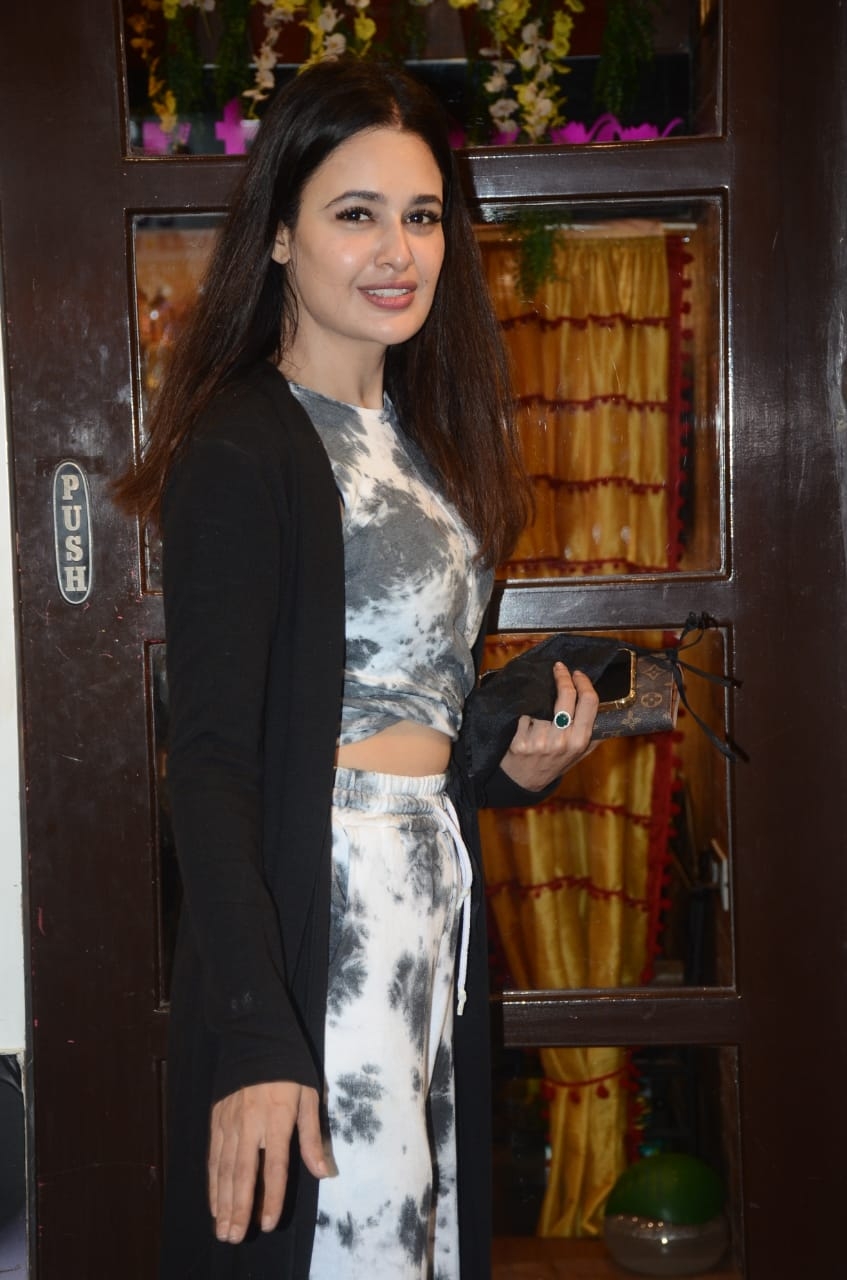 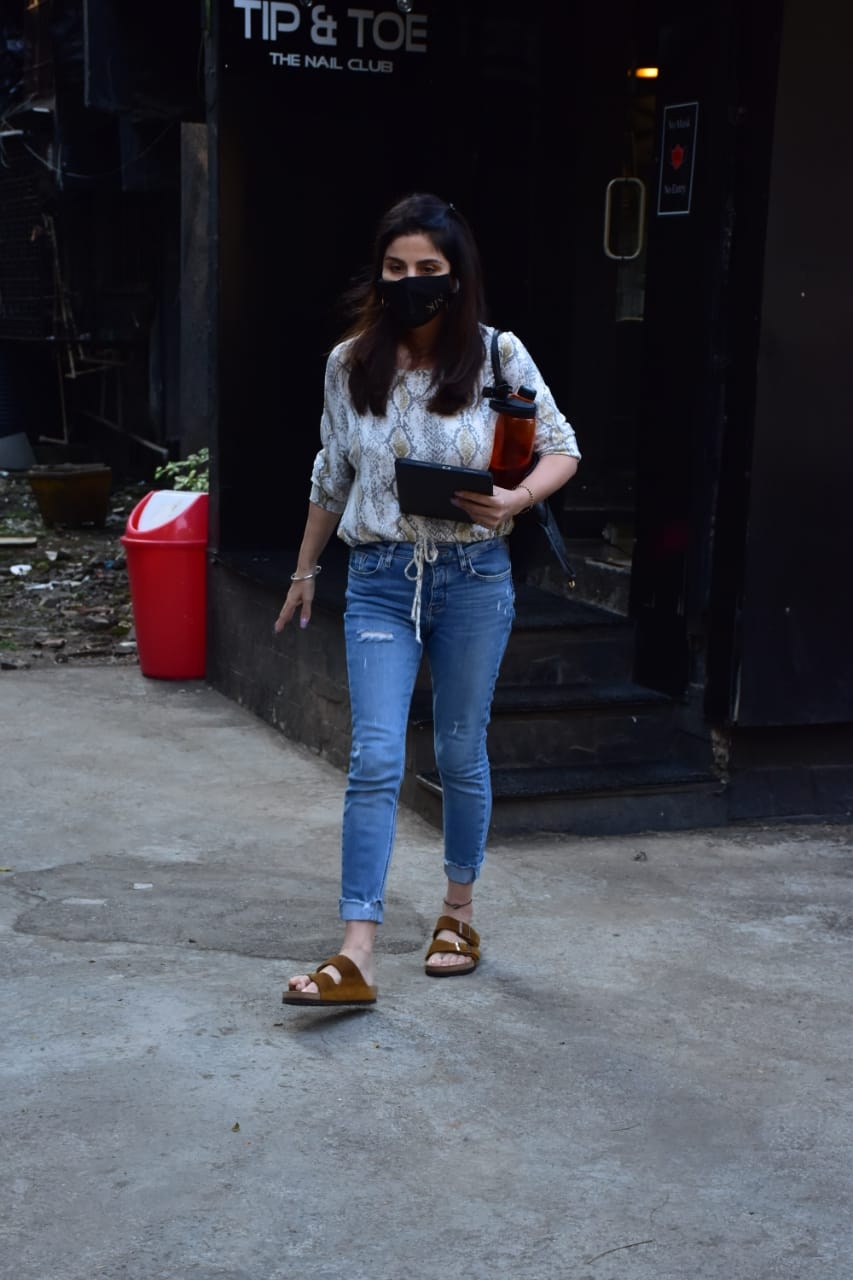 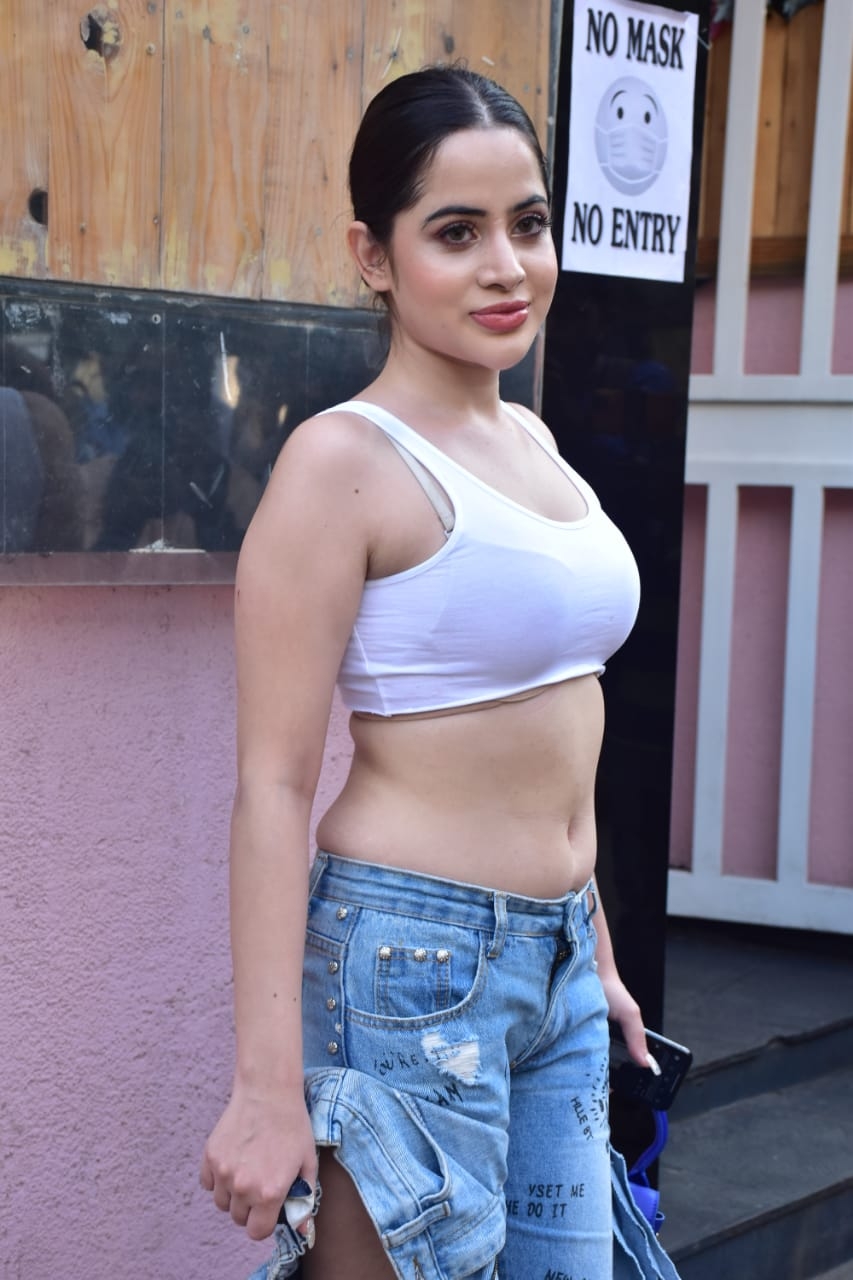 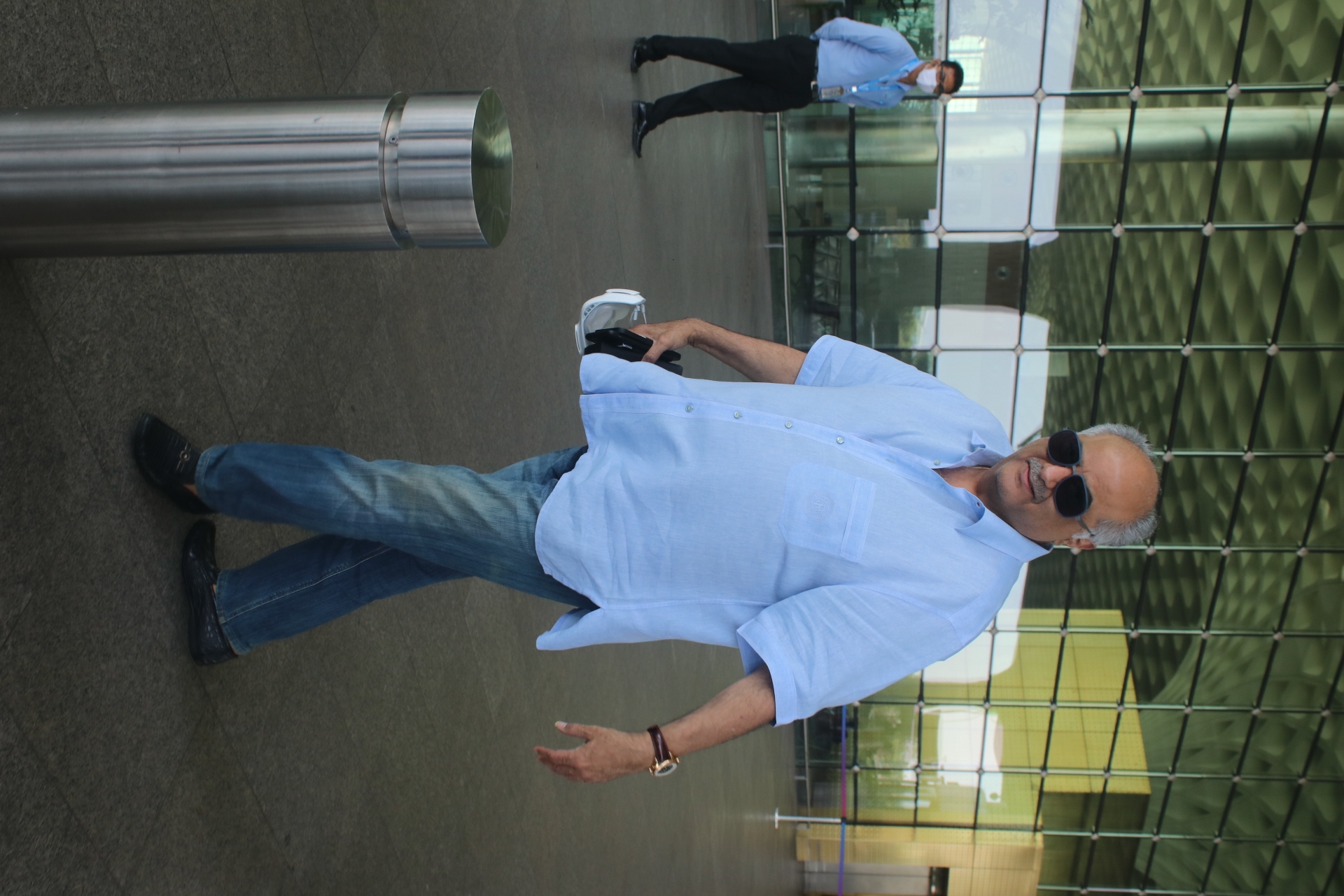