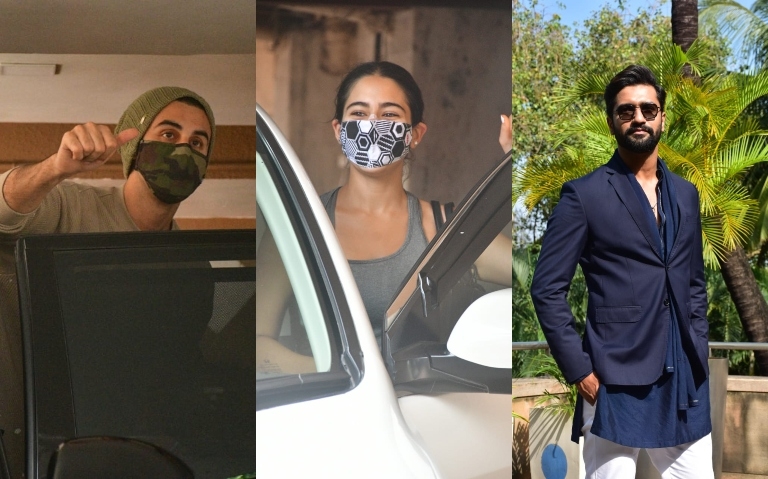 Bollywood star Ranbir Kapoor, who recently celebrated his 39th birthday at a beautiful resort in Rajasthan along with his girlfriend Alia Bhatt, was spotted at a clinic in Bandra, Mumbai.

'Uri' actor Vicky Kaushal stepped in the city for a promotional event for his upcoming film 'Sardar Udham'.

Helmed by Shoojit Sircar, the upcoming film is a biopic on the lesser-known story of freedom fighter Sardar Udham Singh, who assassinated Michael O'Dwyer, the former Lieutenant Governor of Punjab in British India in 1940, to avenge the 1919 Jallianwala Bagh massacre. 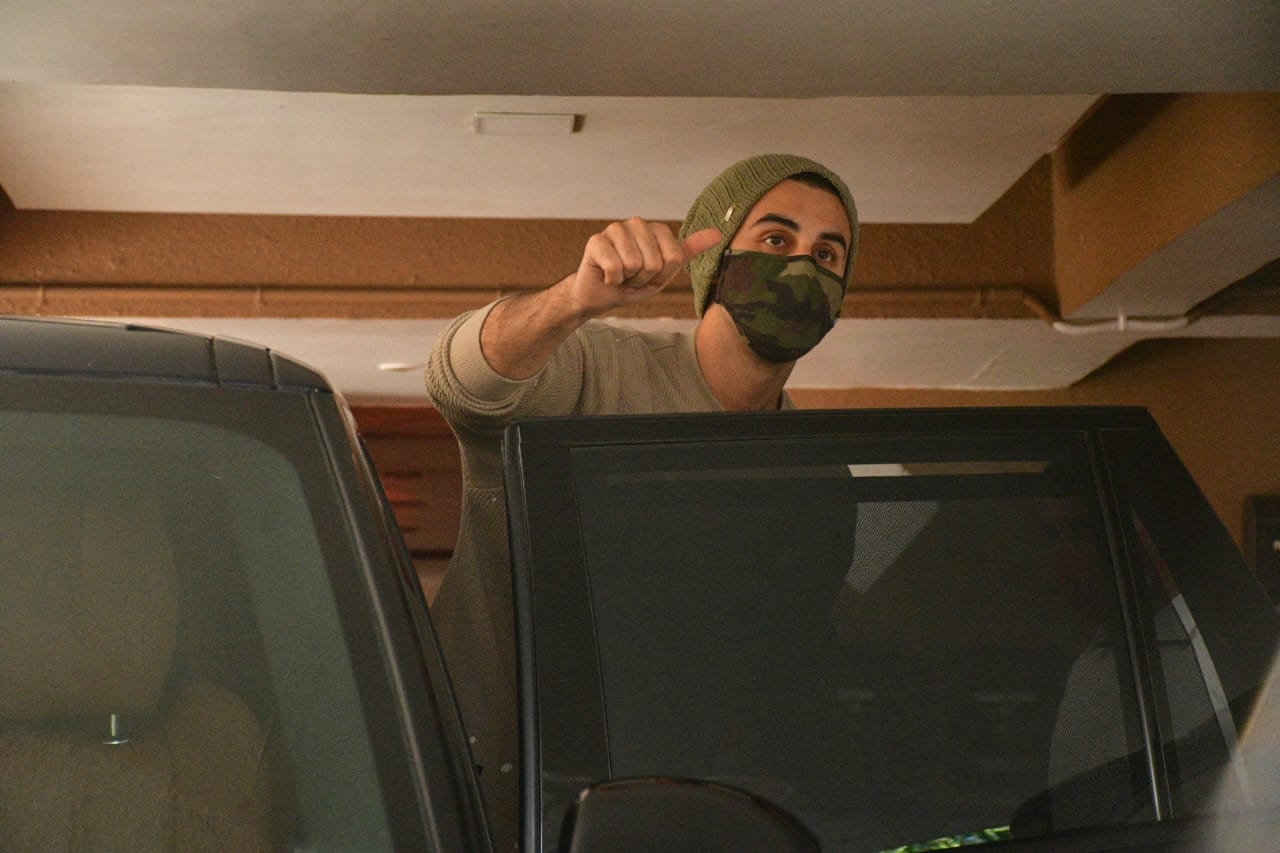 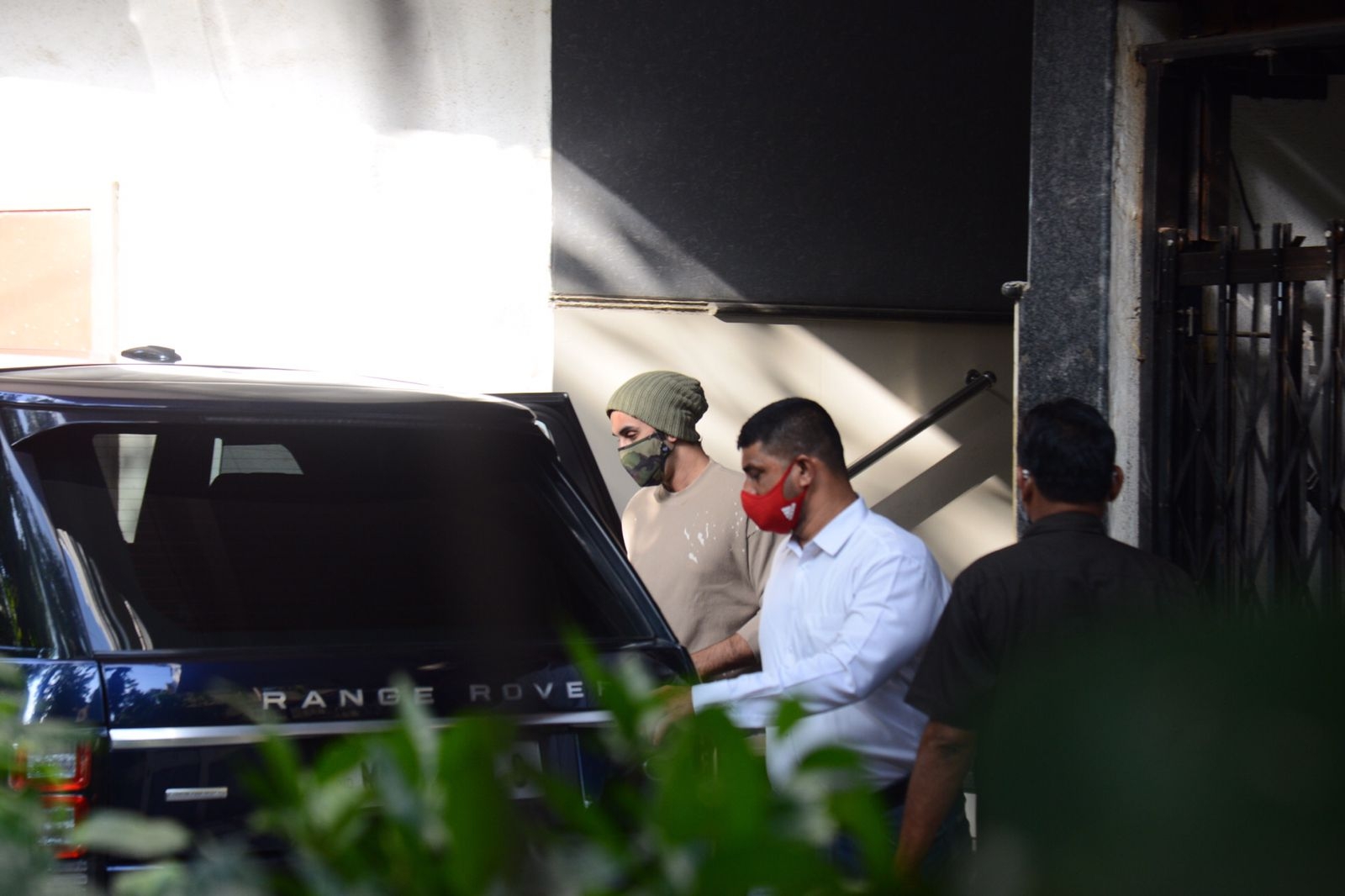 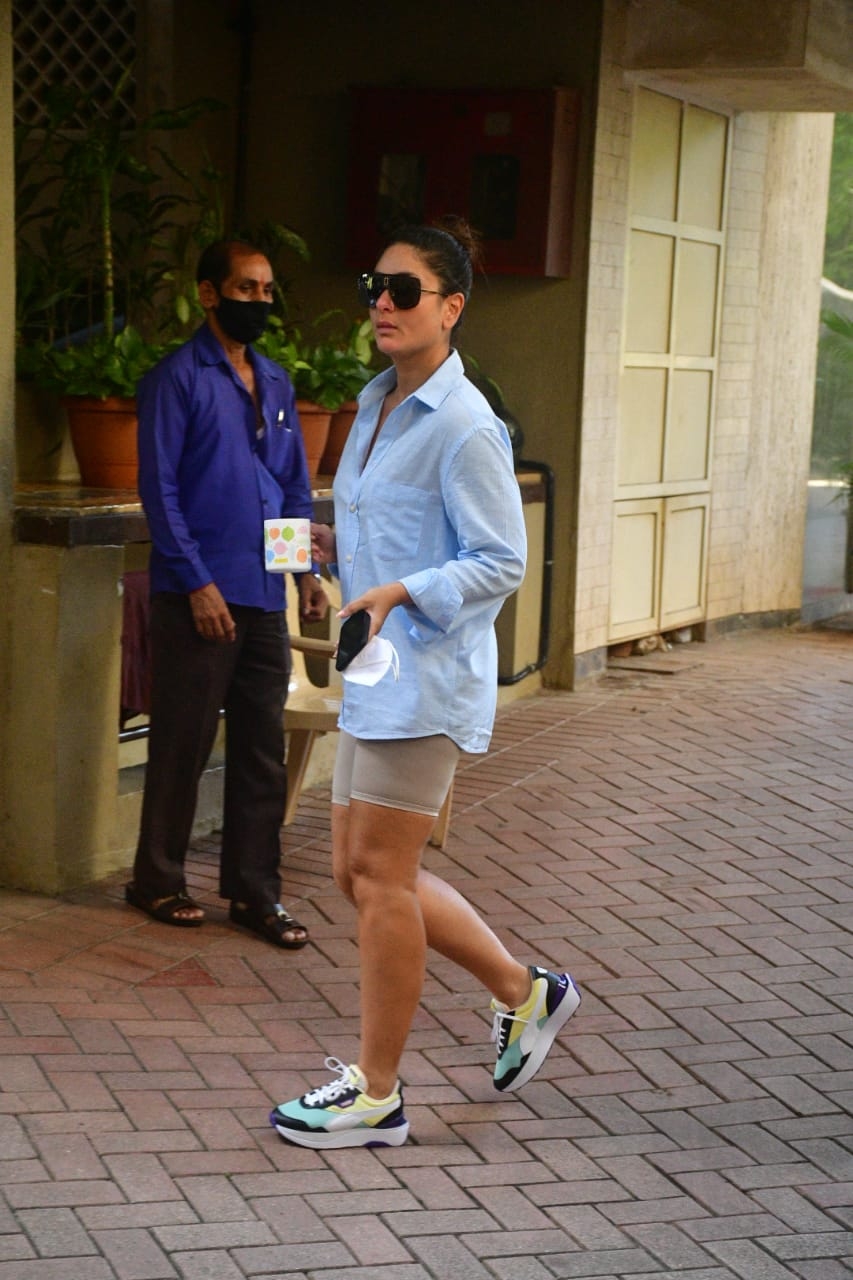 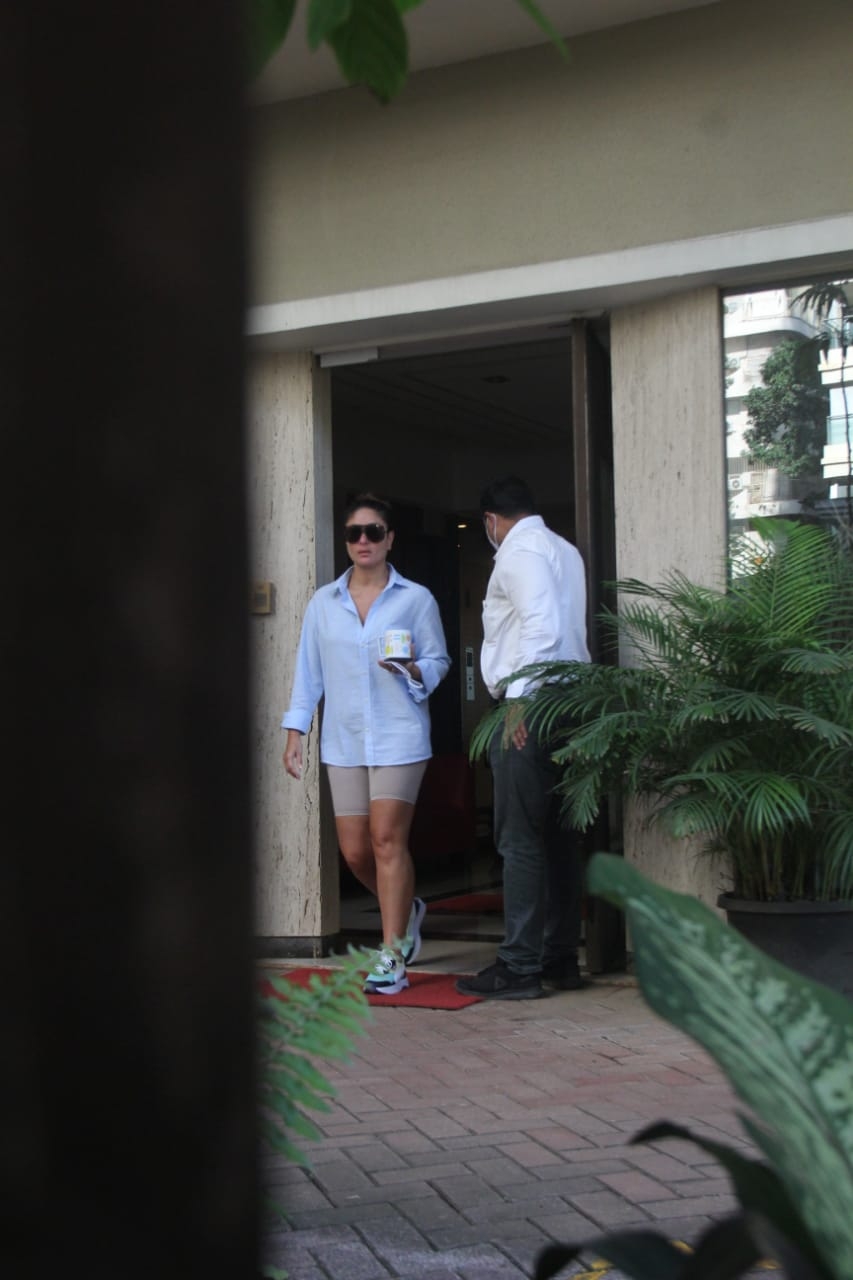 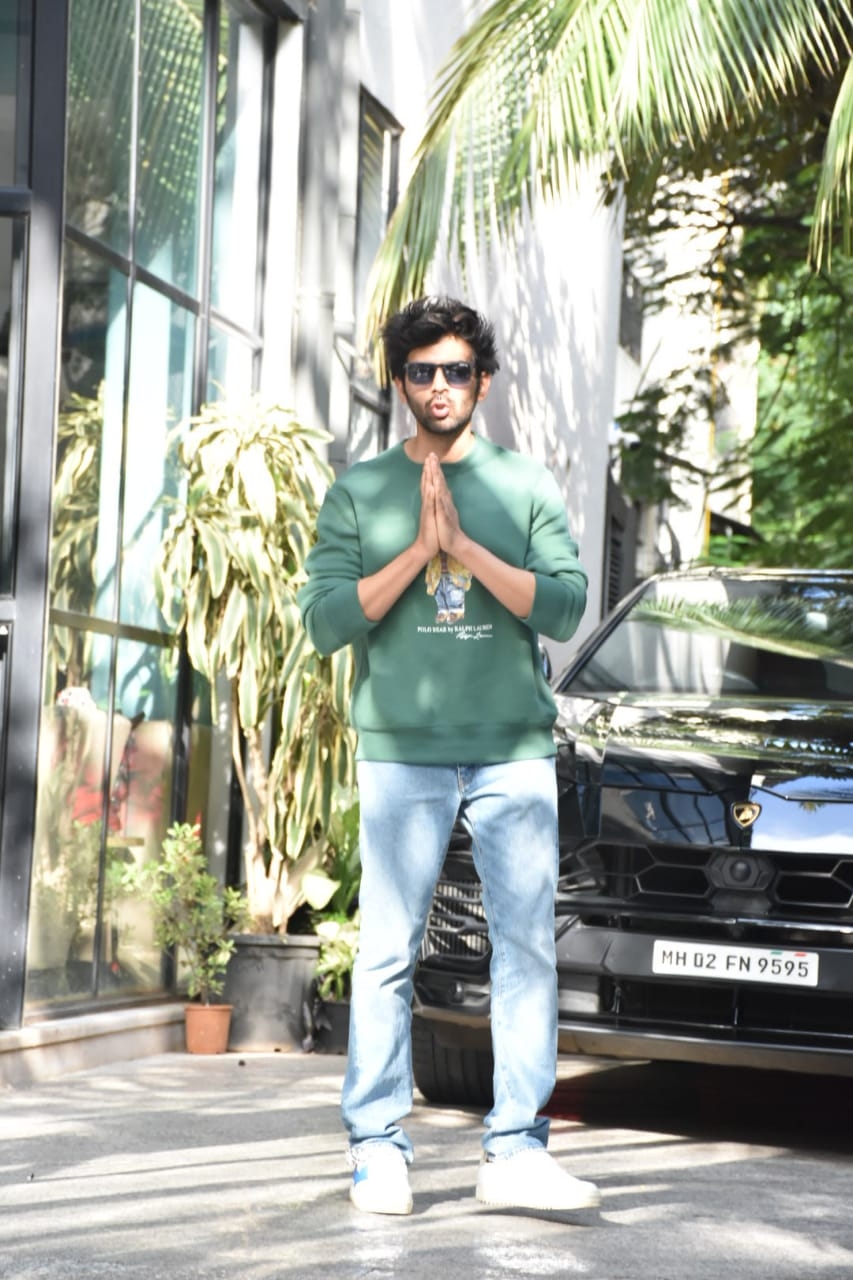 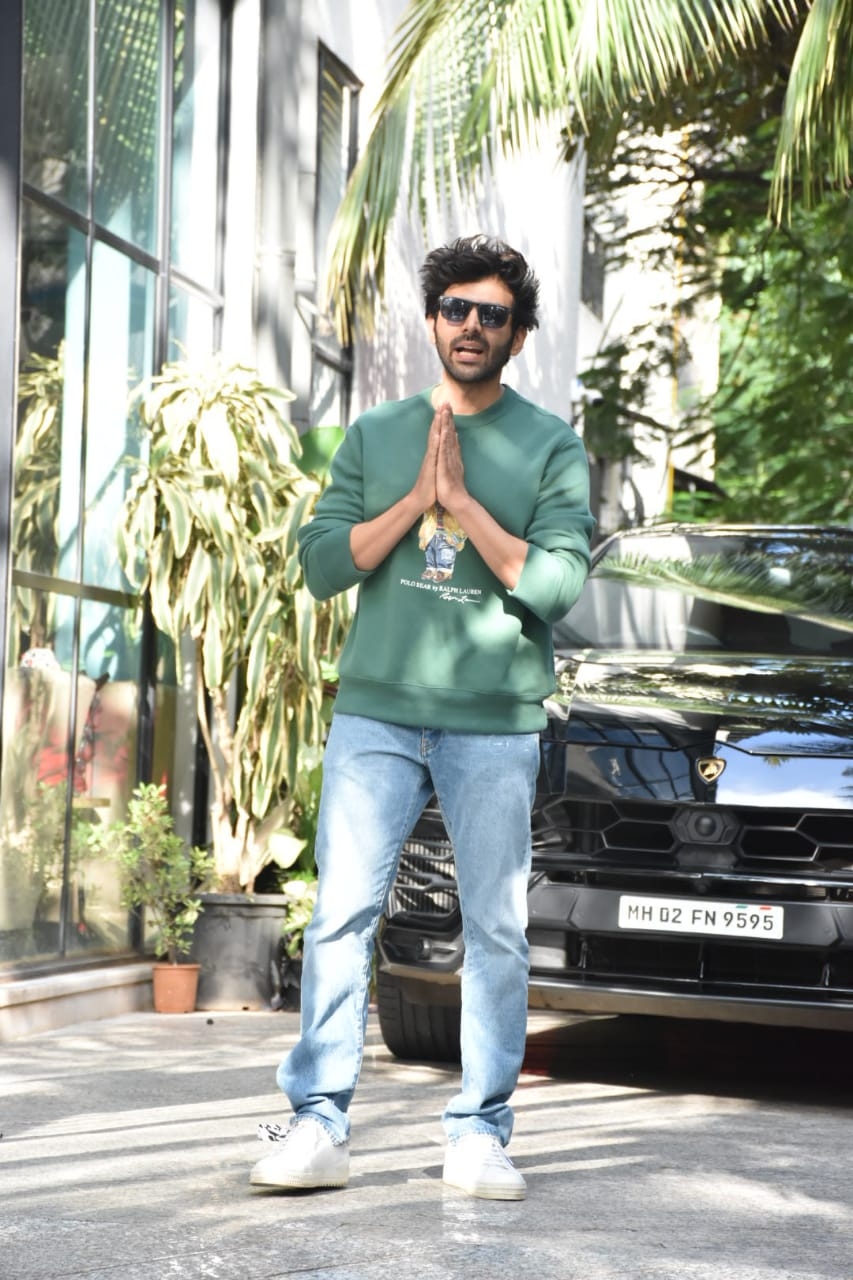 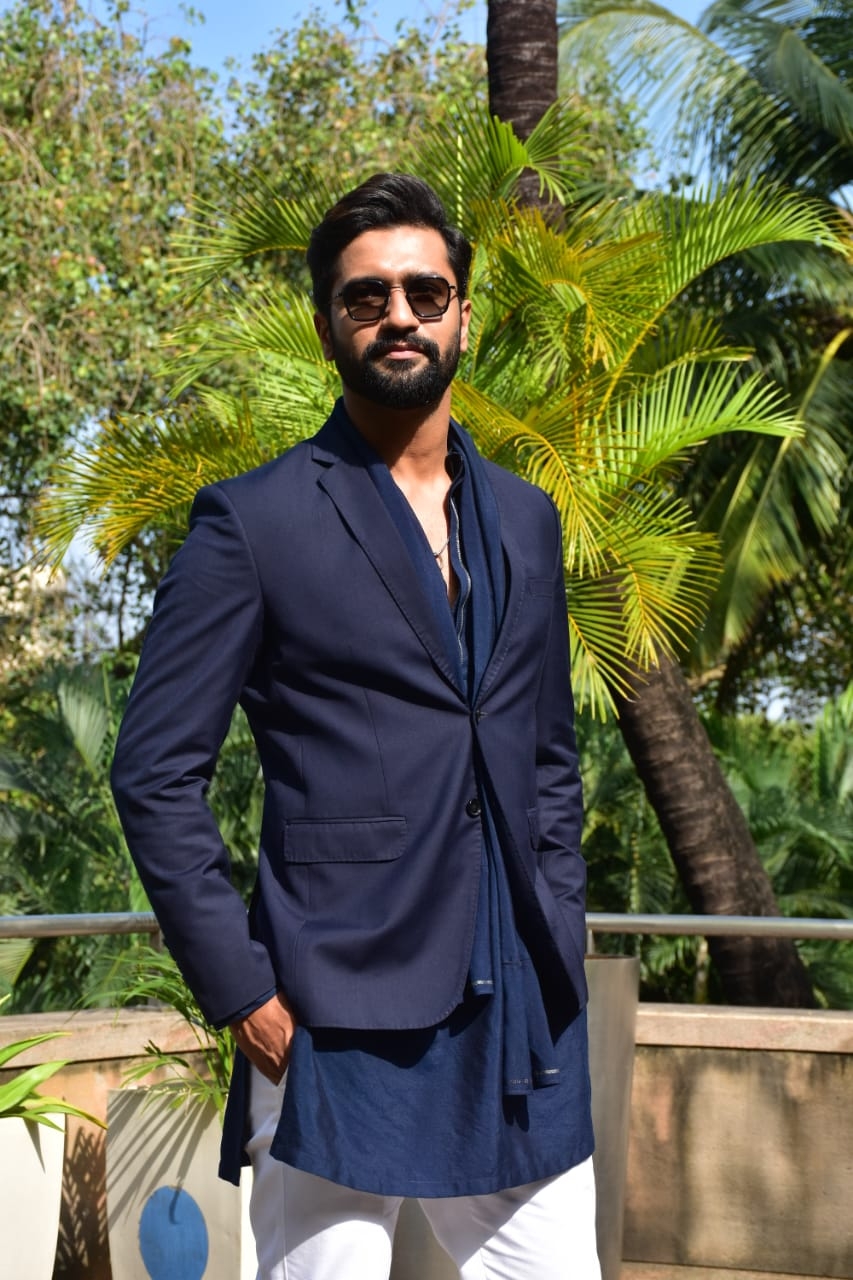 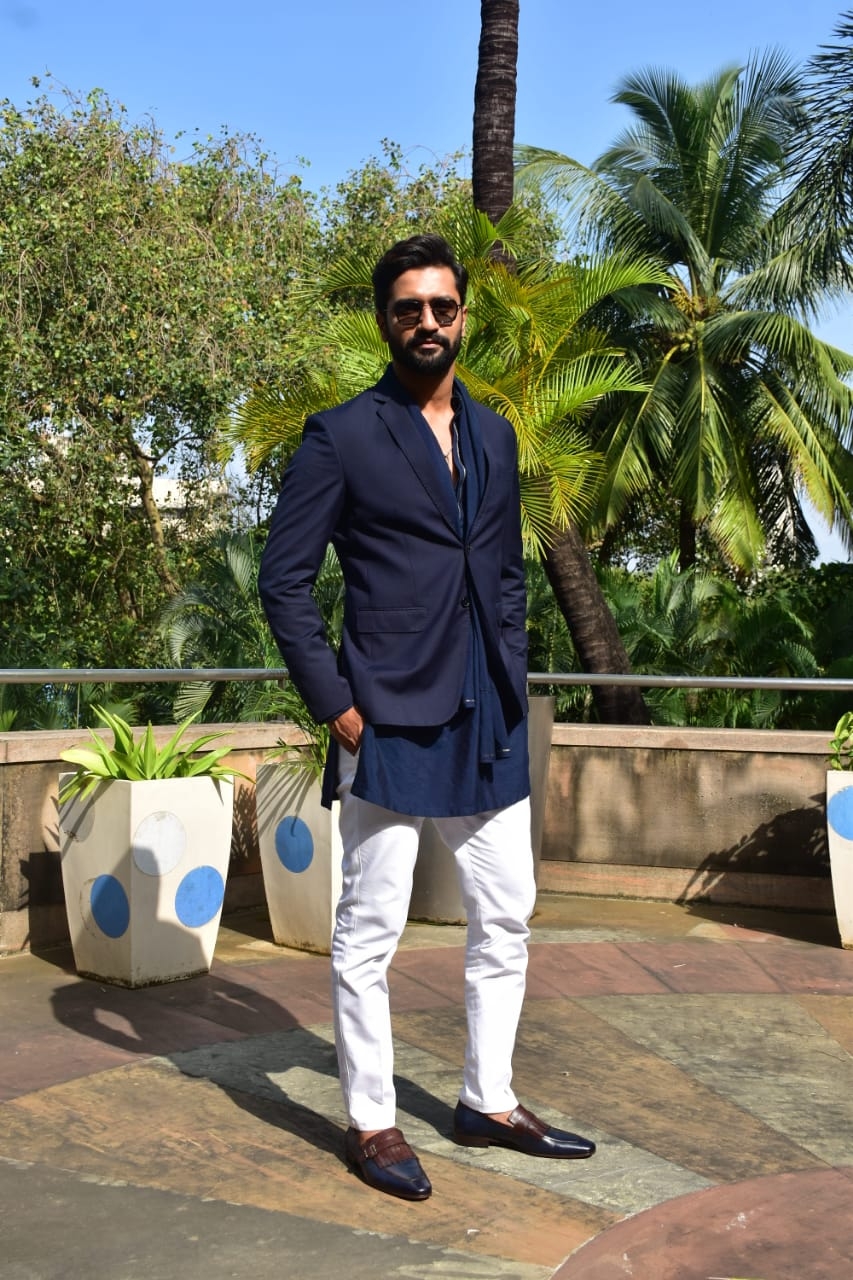 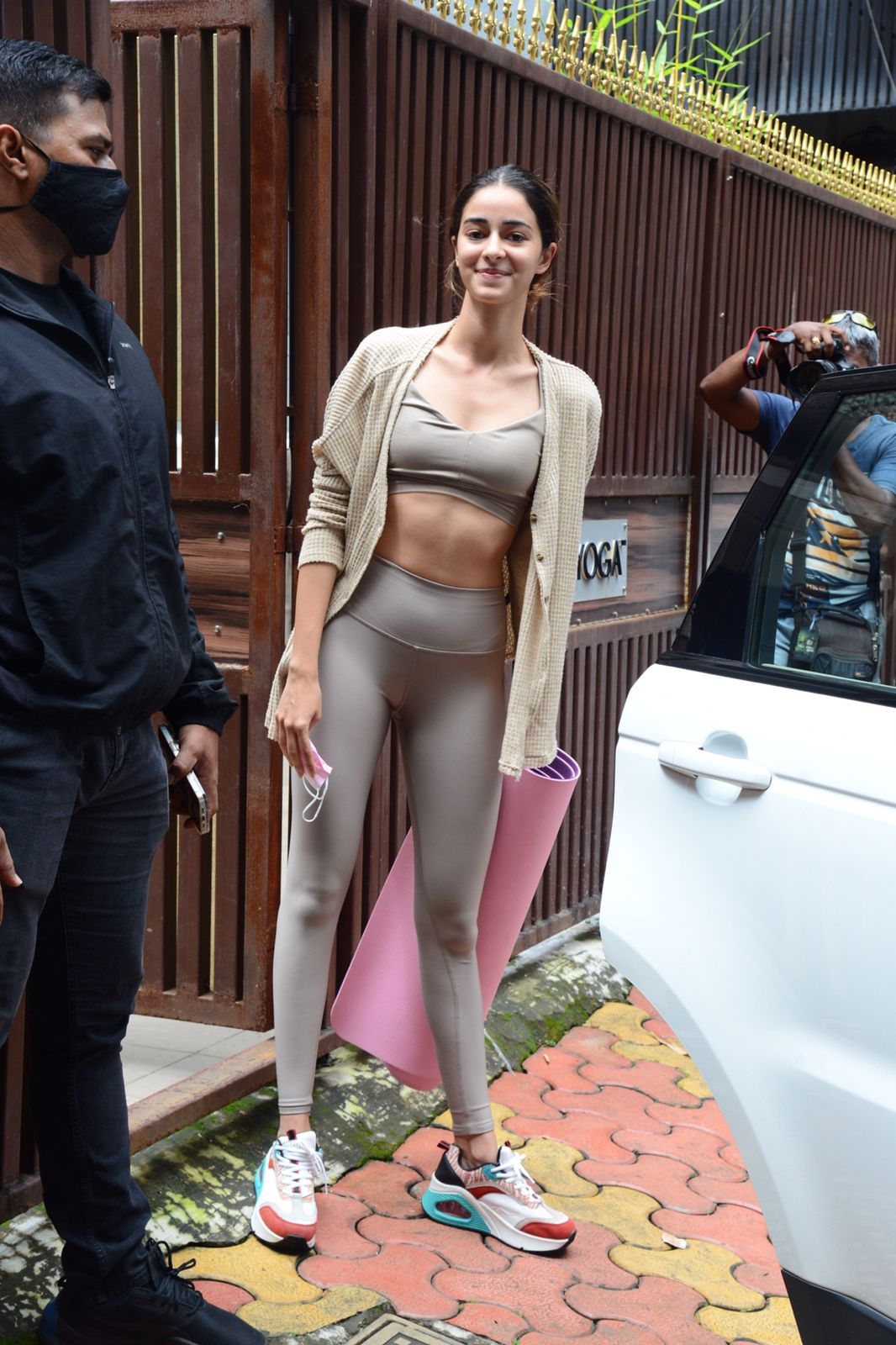 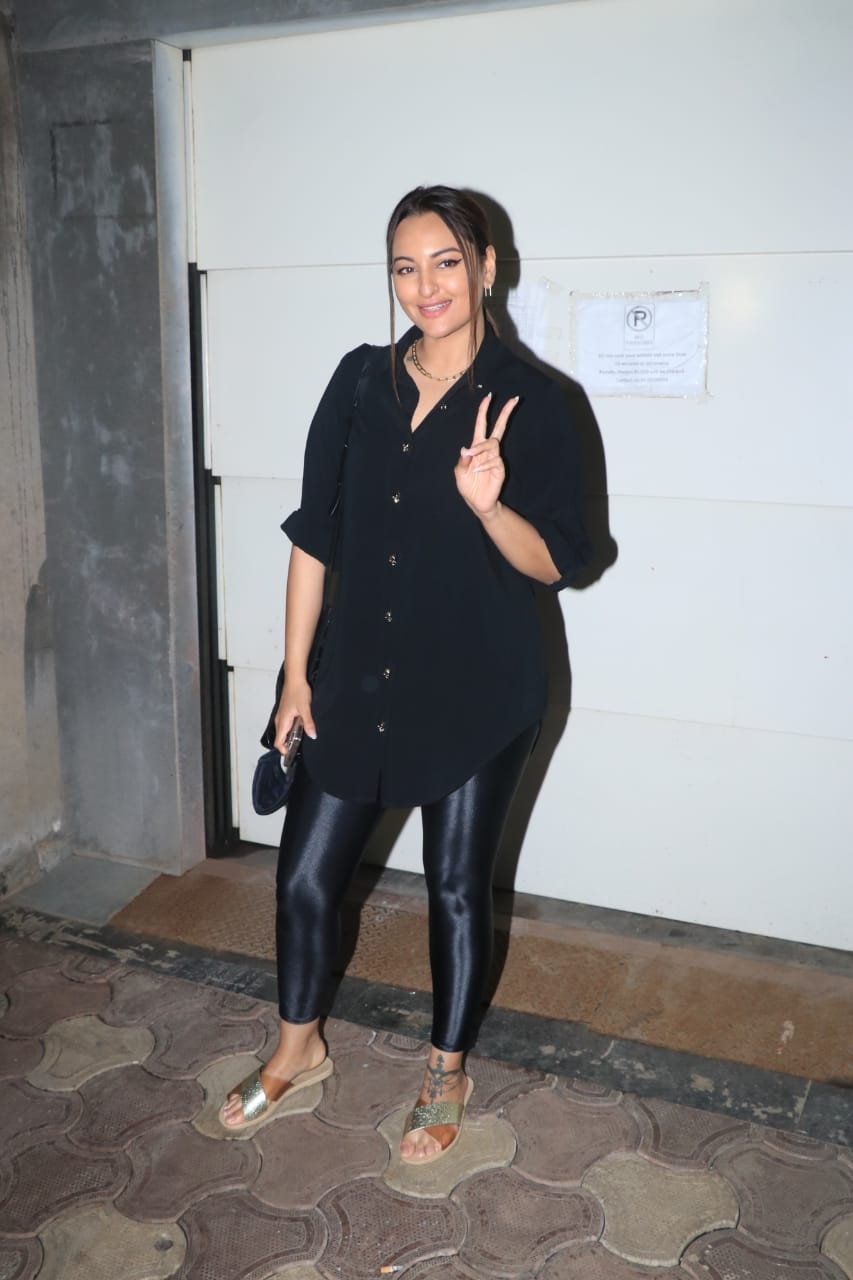 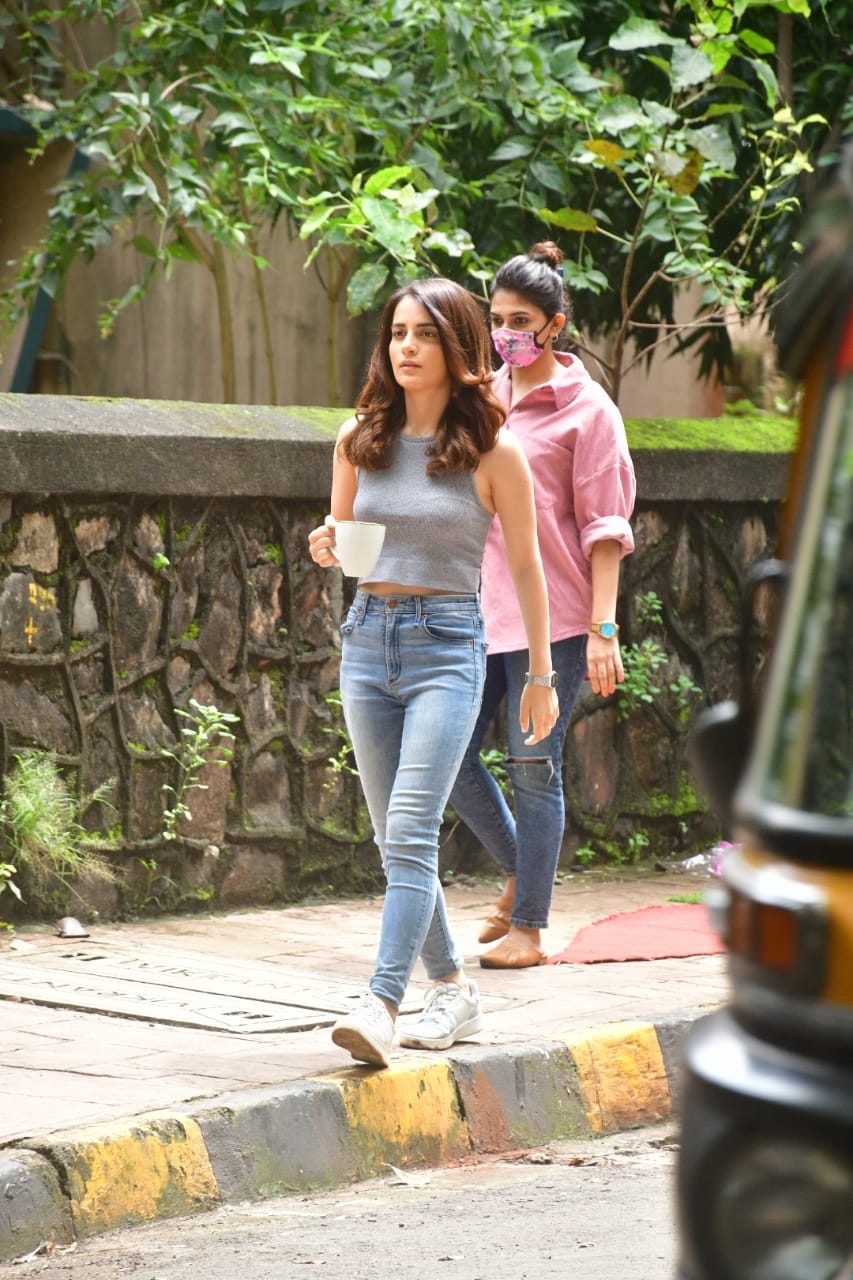 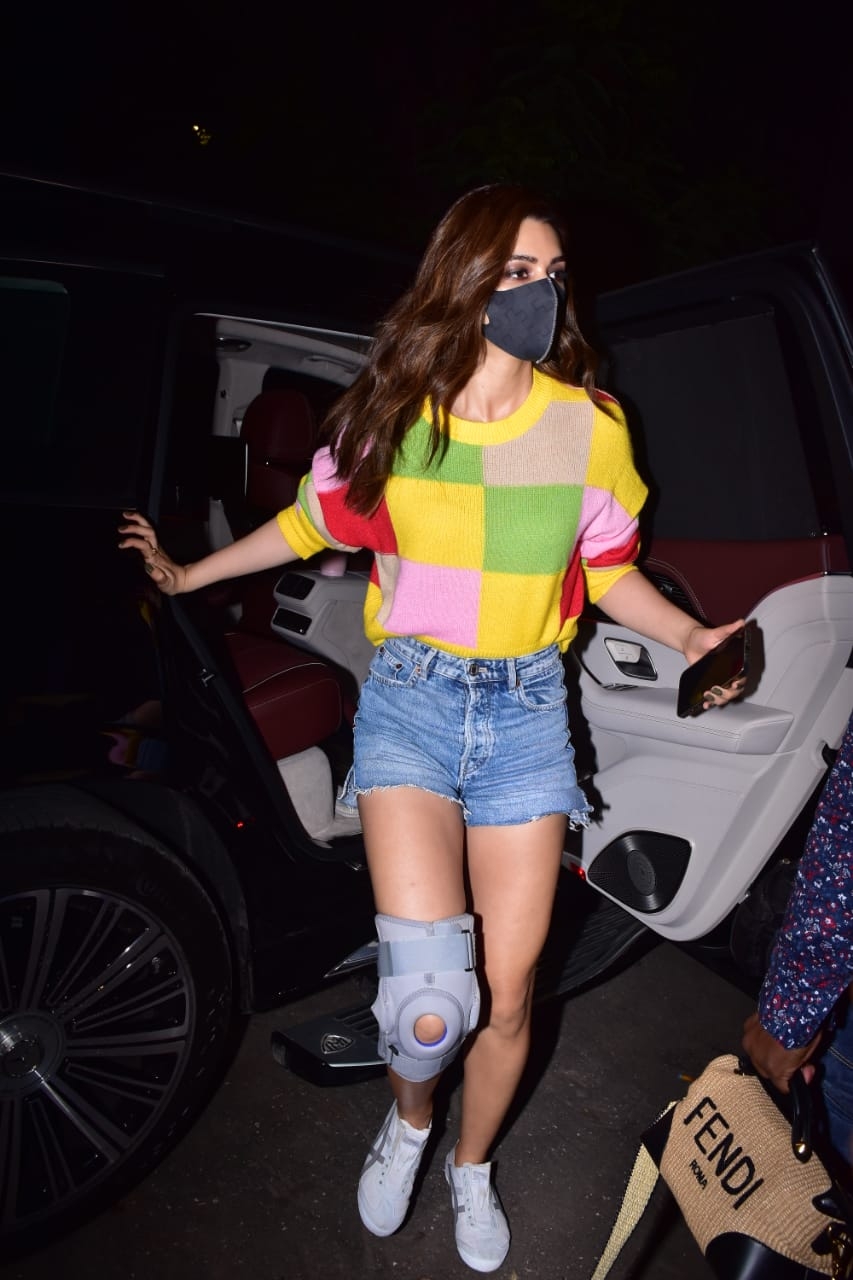 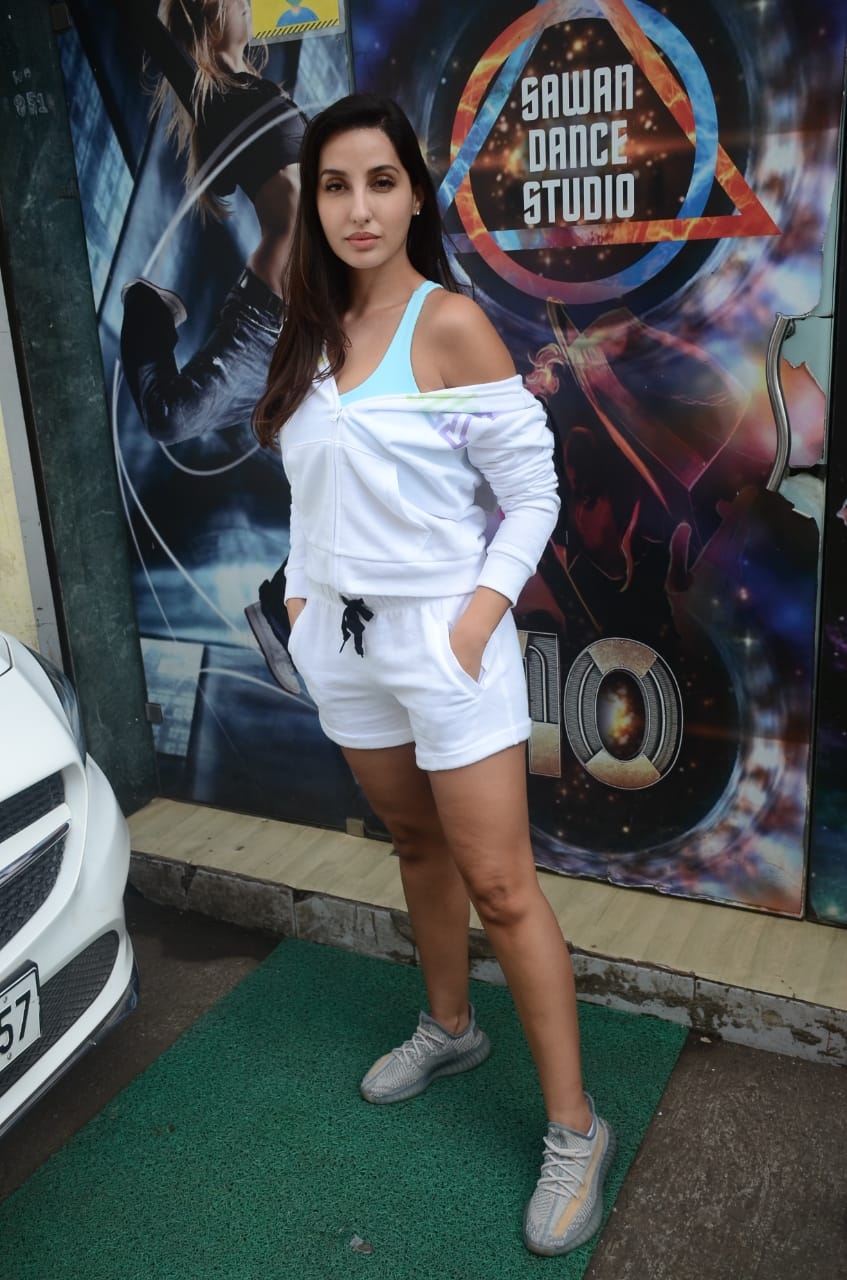 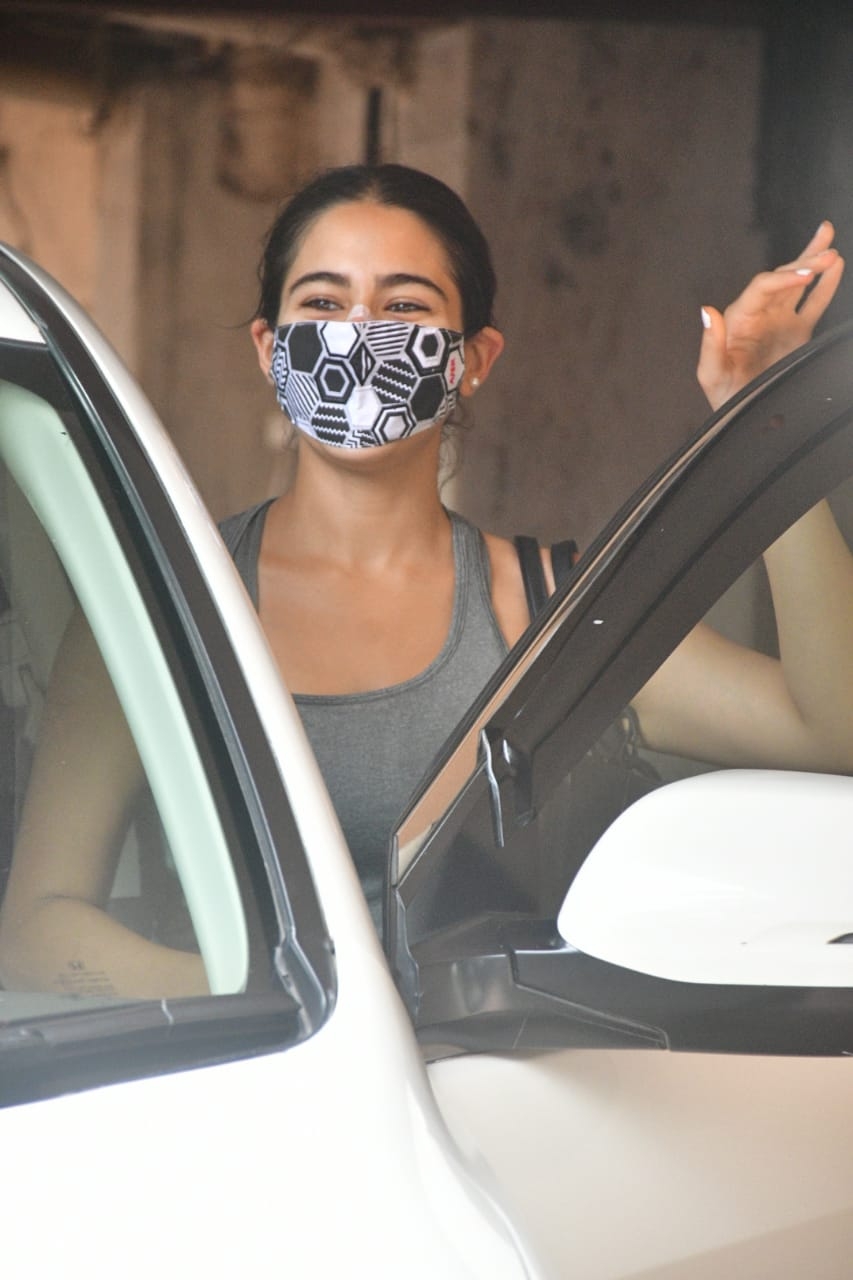 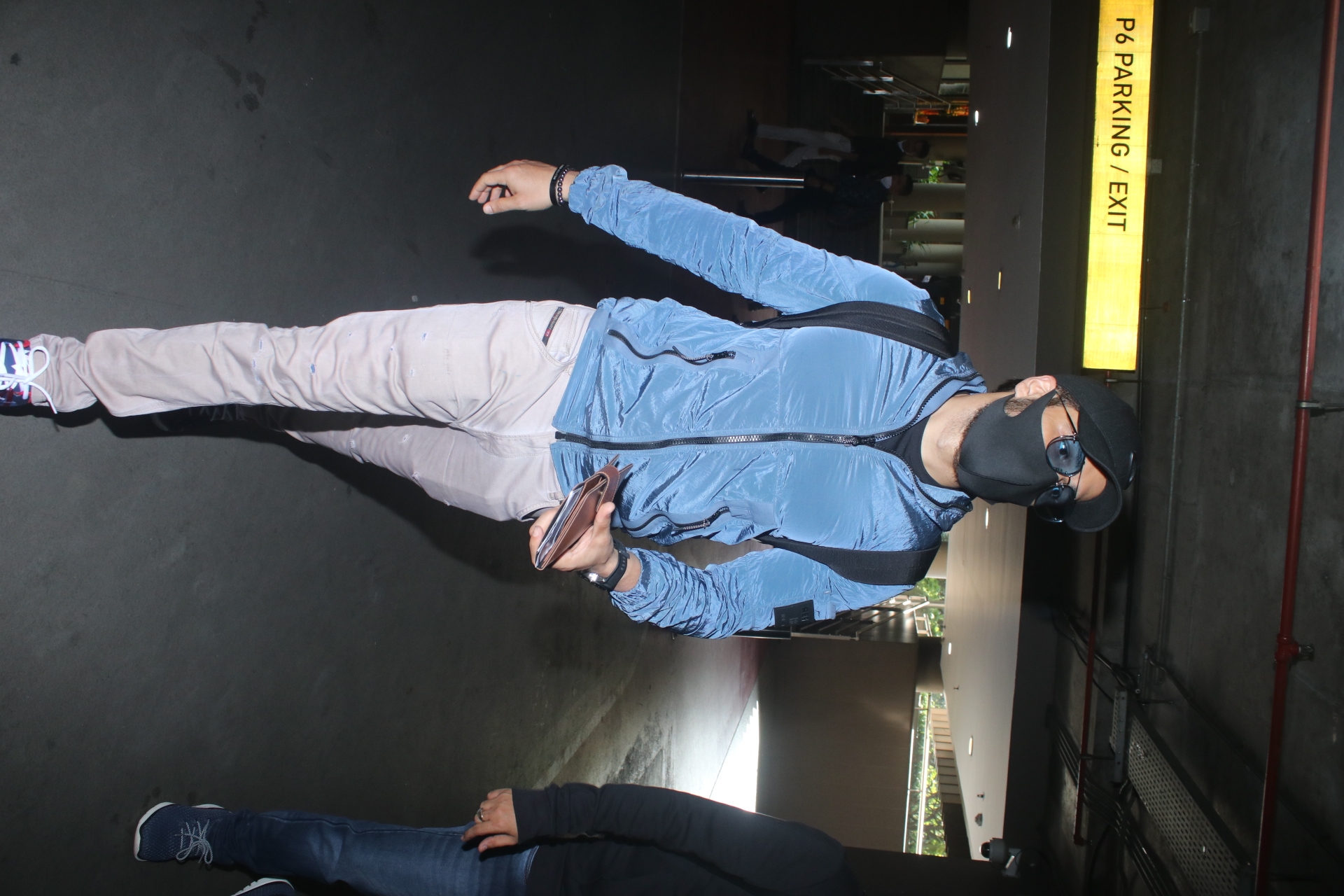