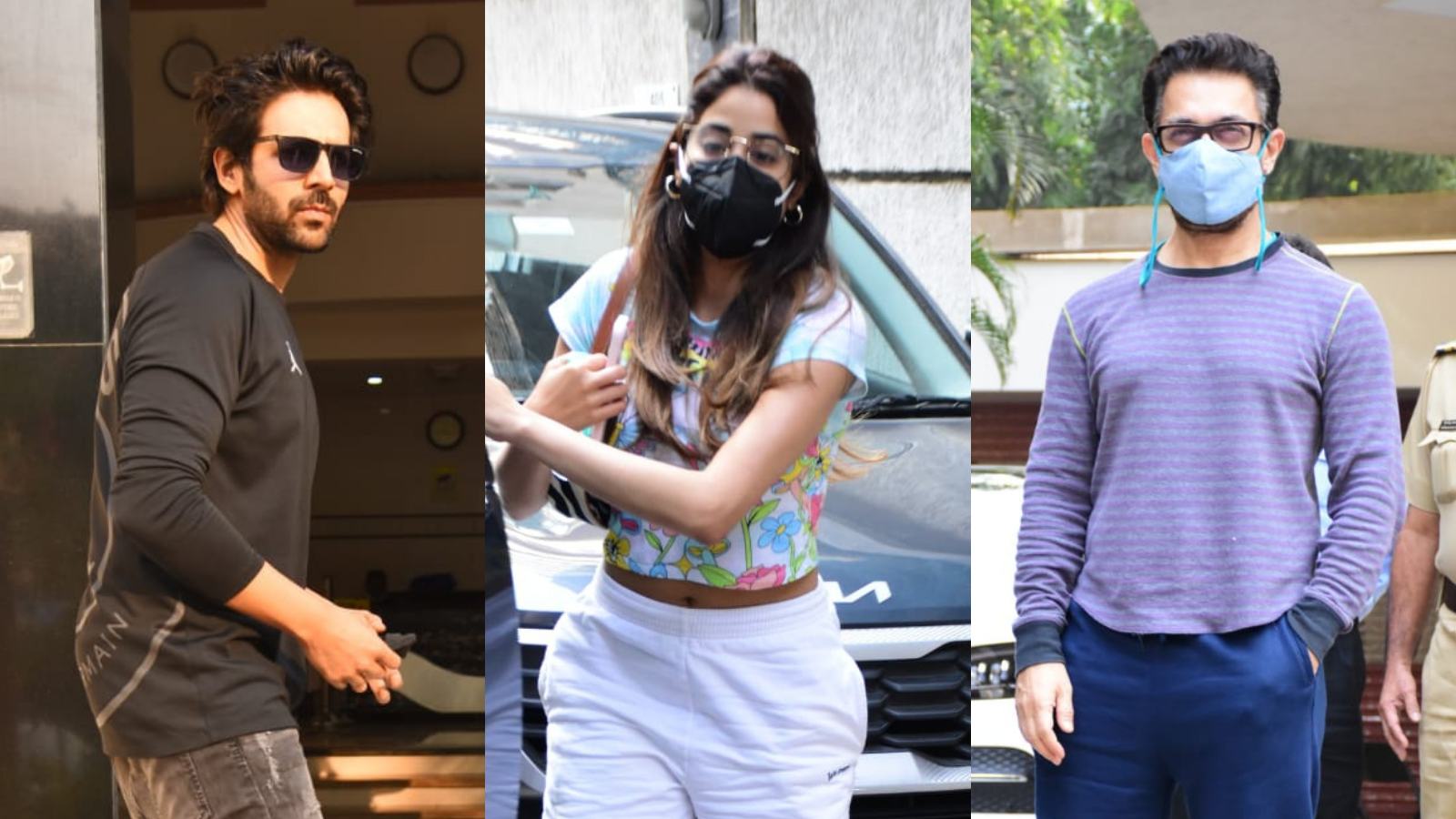 The celebs got papped at different locations as they stepped out for their personal and professional work.

Aamir Khan was reportedly spotted after a dubbing session earlier today. He posed for the shutterbugs and did not take his mask off.

Janhvi Kapoor was spotted for the first time after testing negative for COVID-19. The actress also waved at the paparazzi while adhering to the protocols. Janhvi and her sister Khushi had tested positive for COVID-19 on January 3.

On the other hand, Kartik was spotted at filmmaker Anees Bazmee's office in Andheri. They have collaborated for 'Bhool Bhulaiyaa 2'. 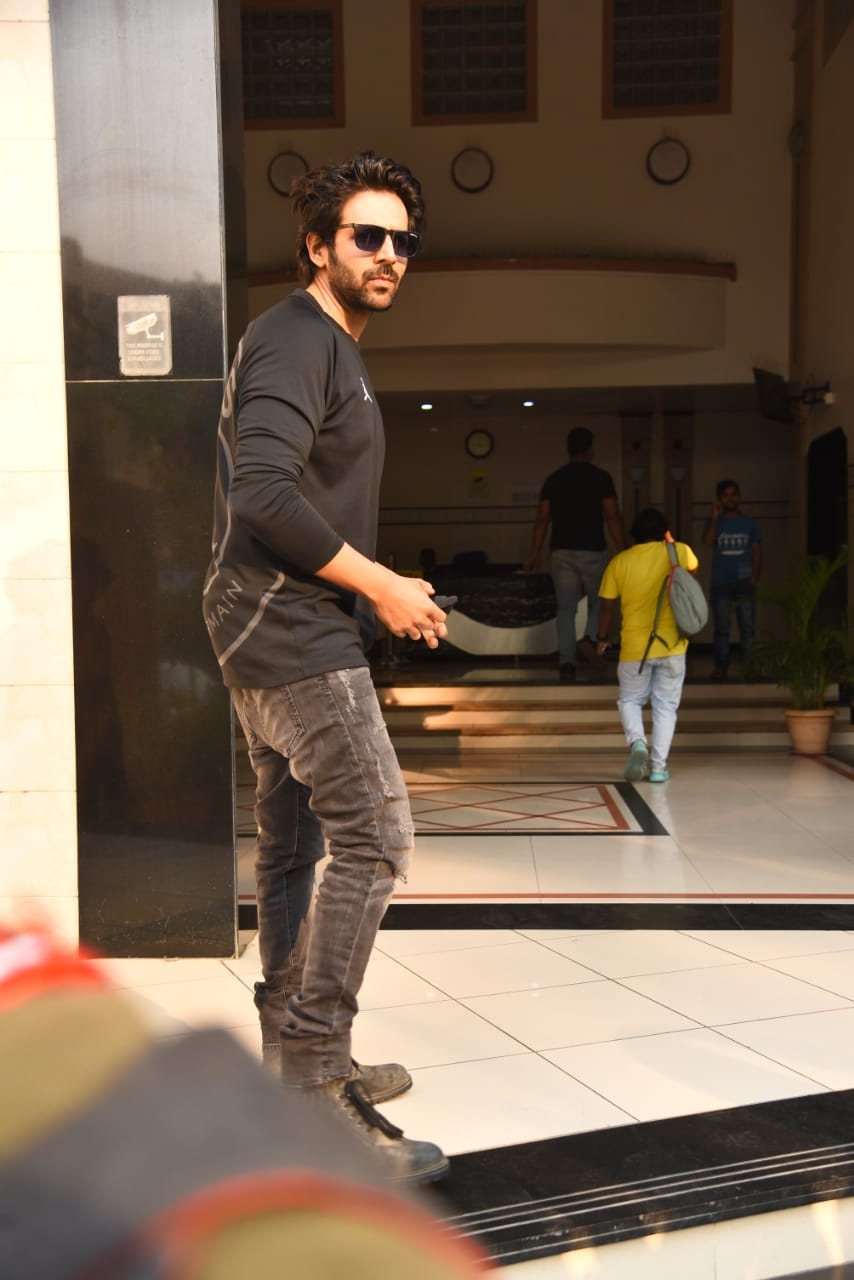 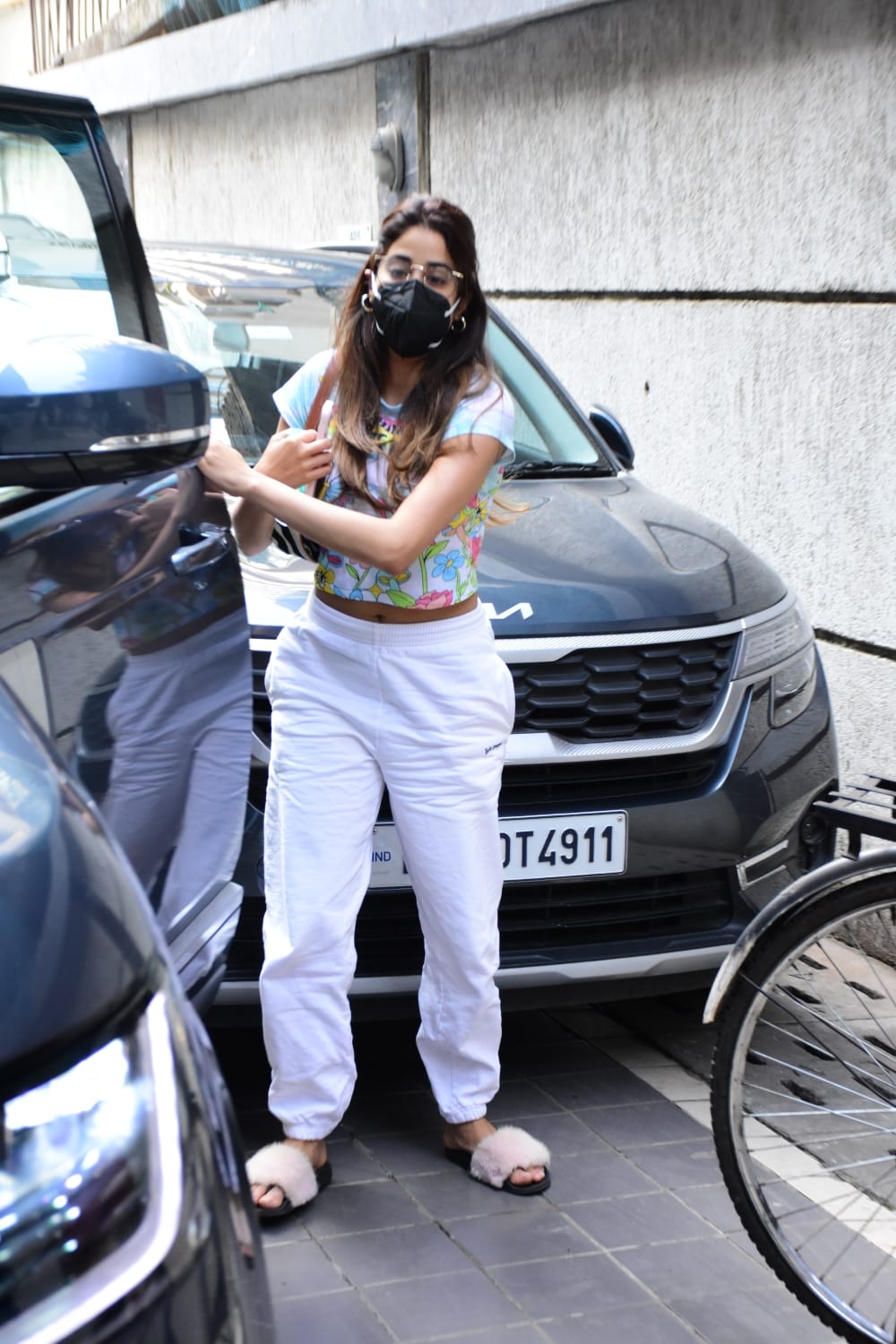 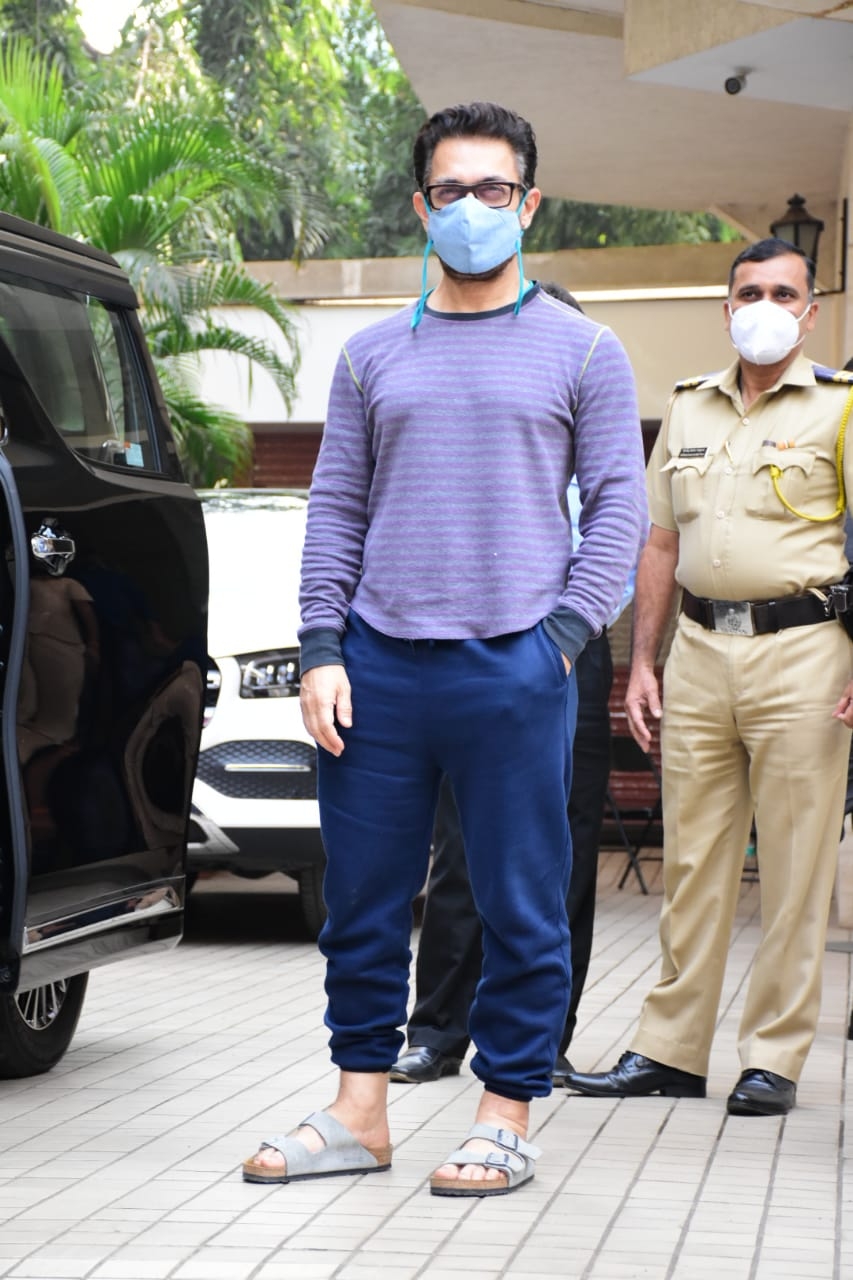 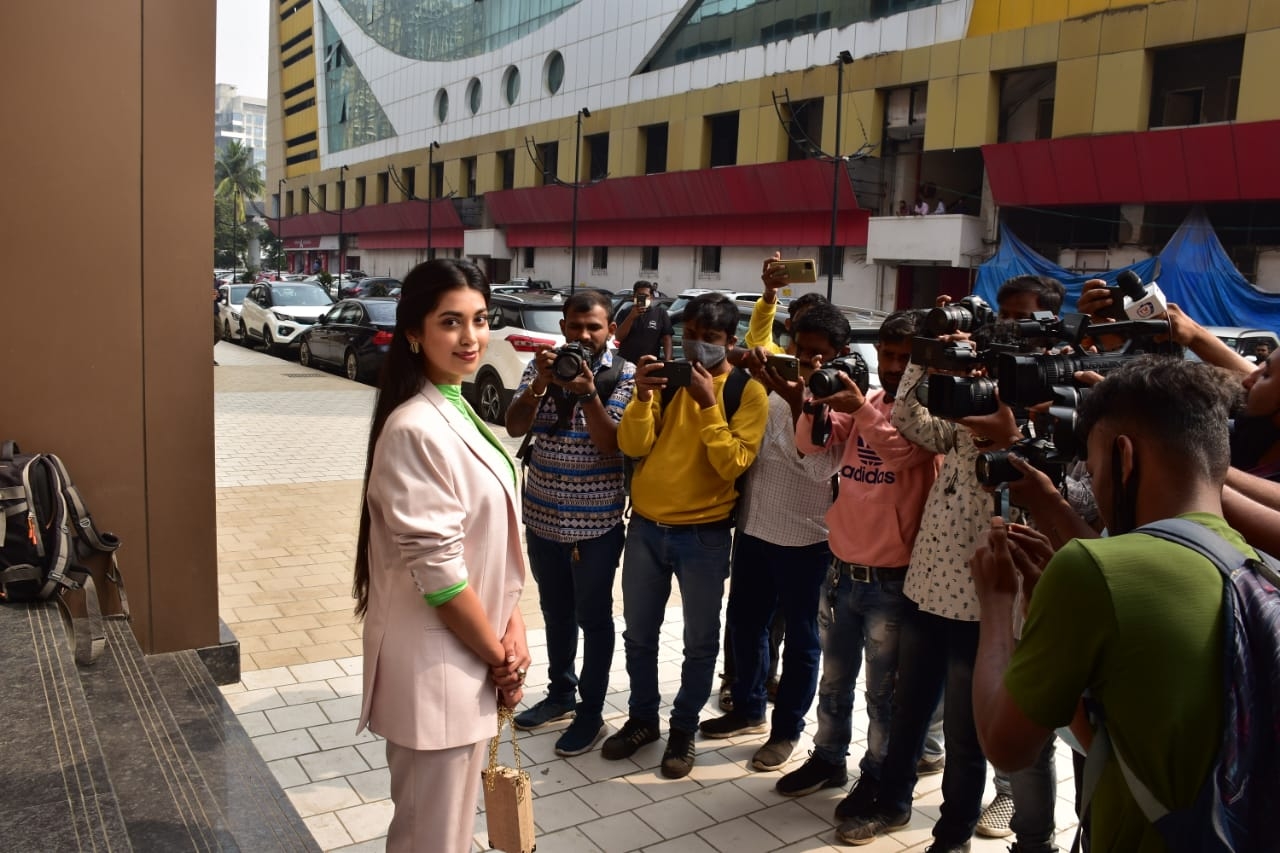 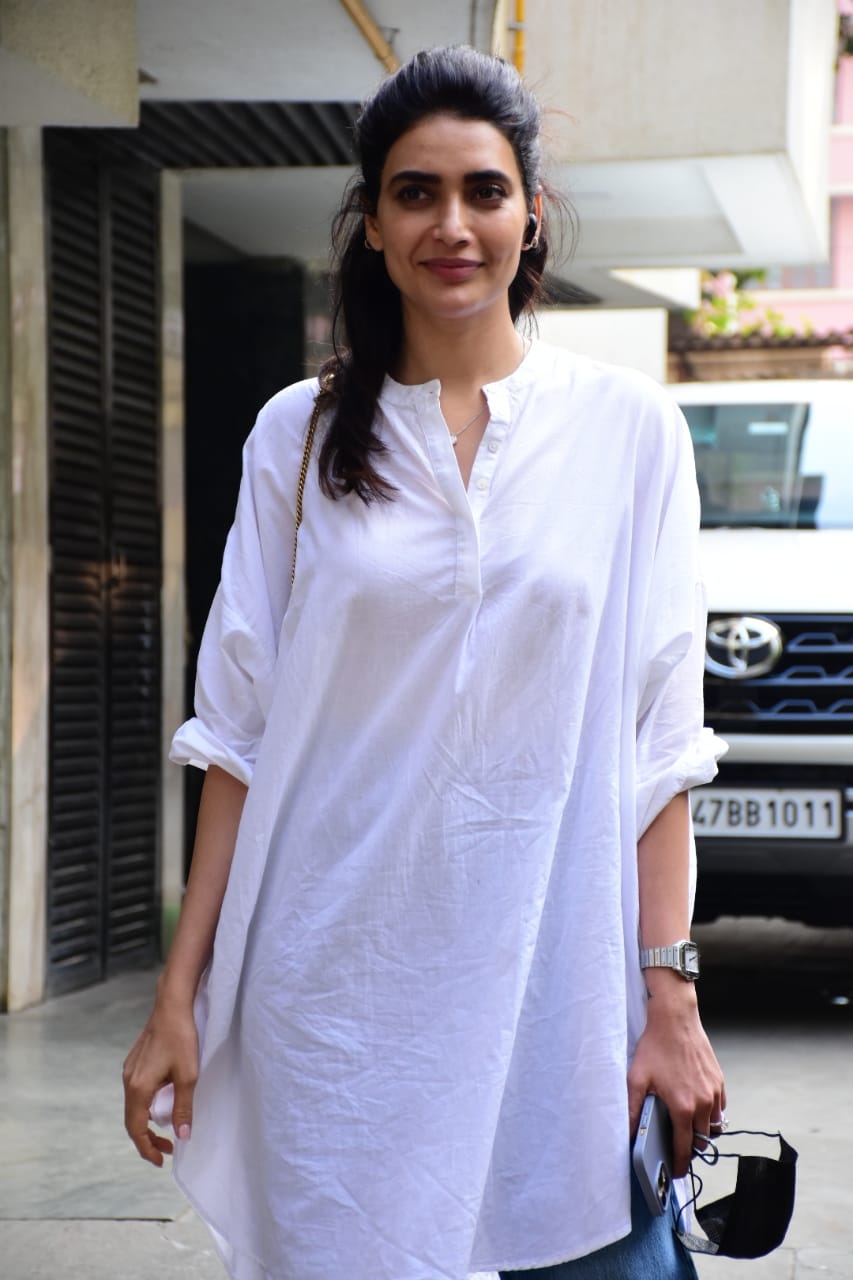 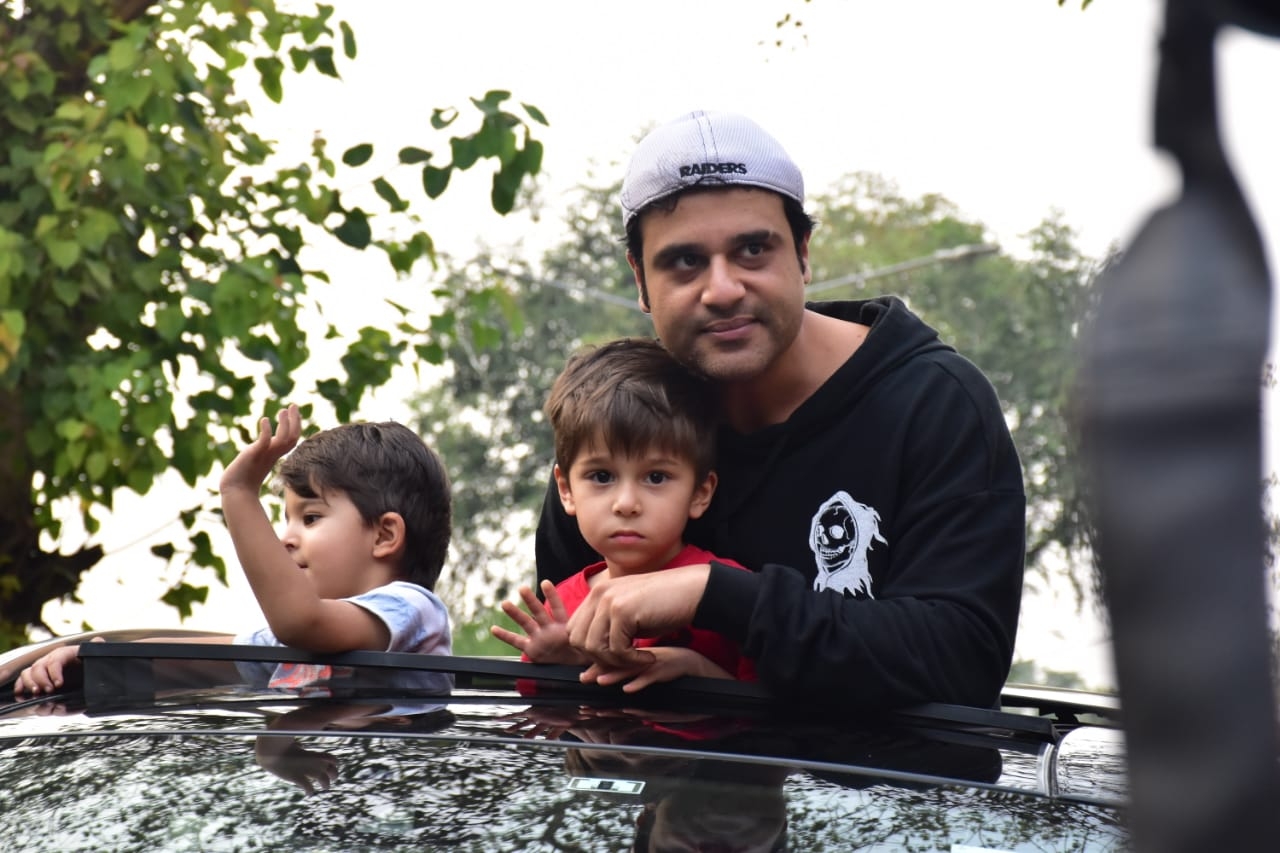 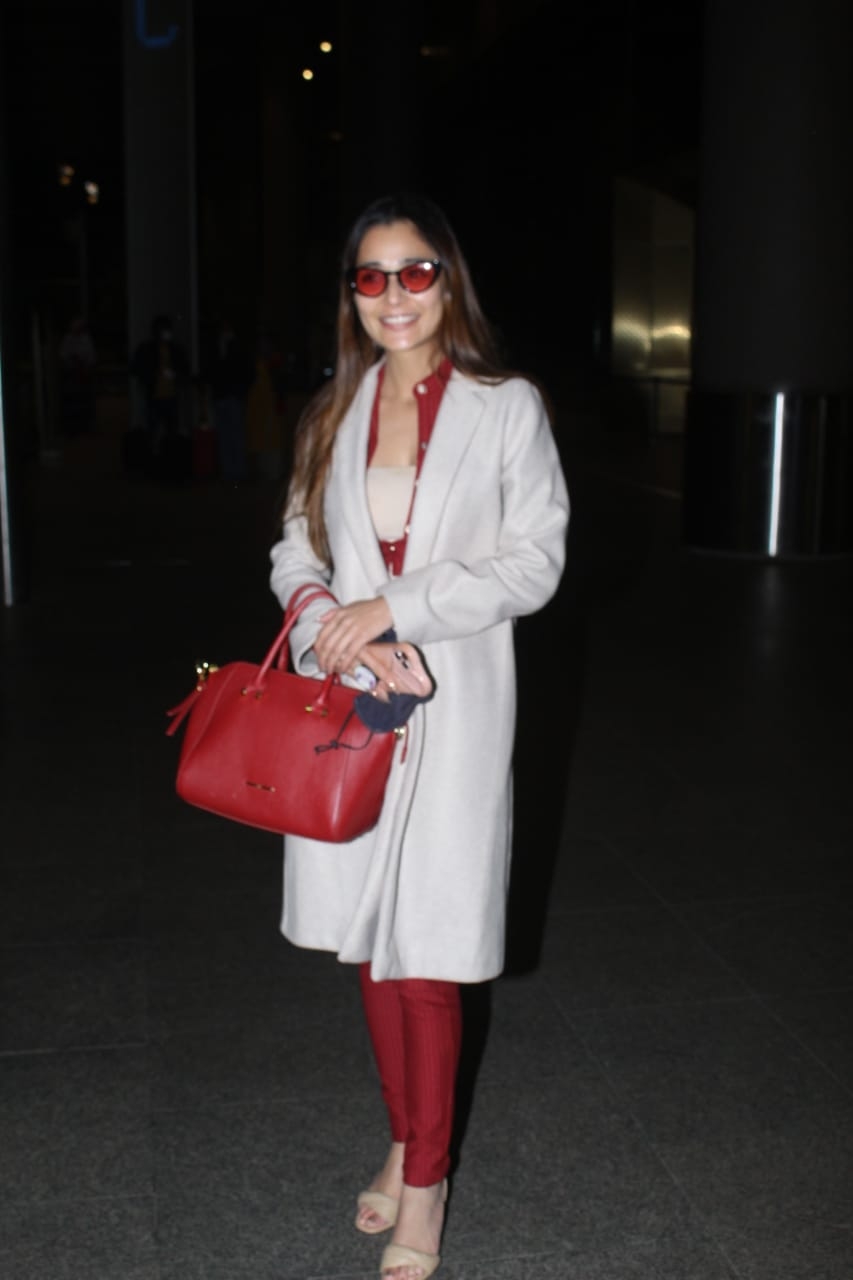