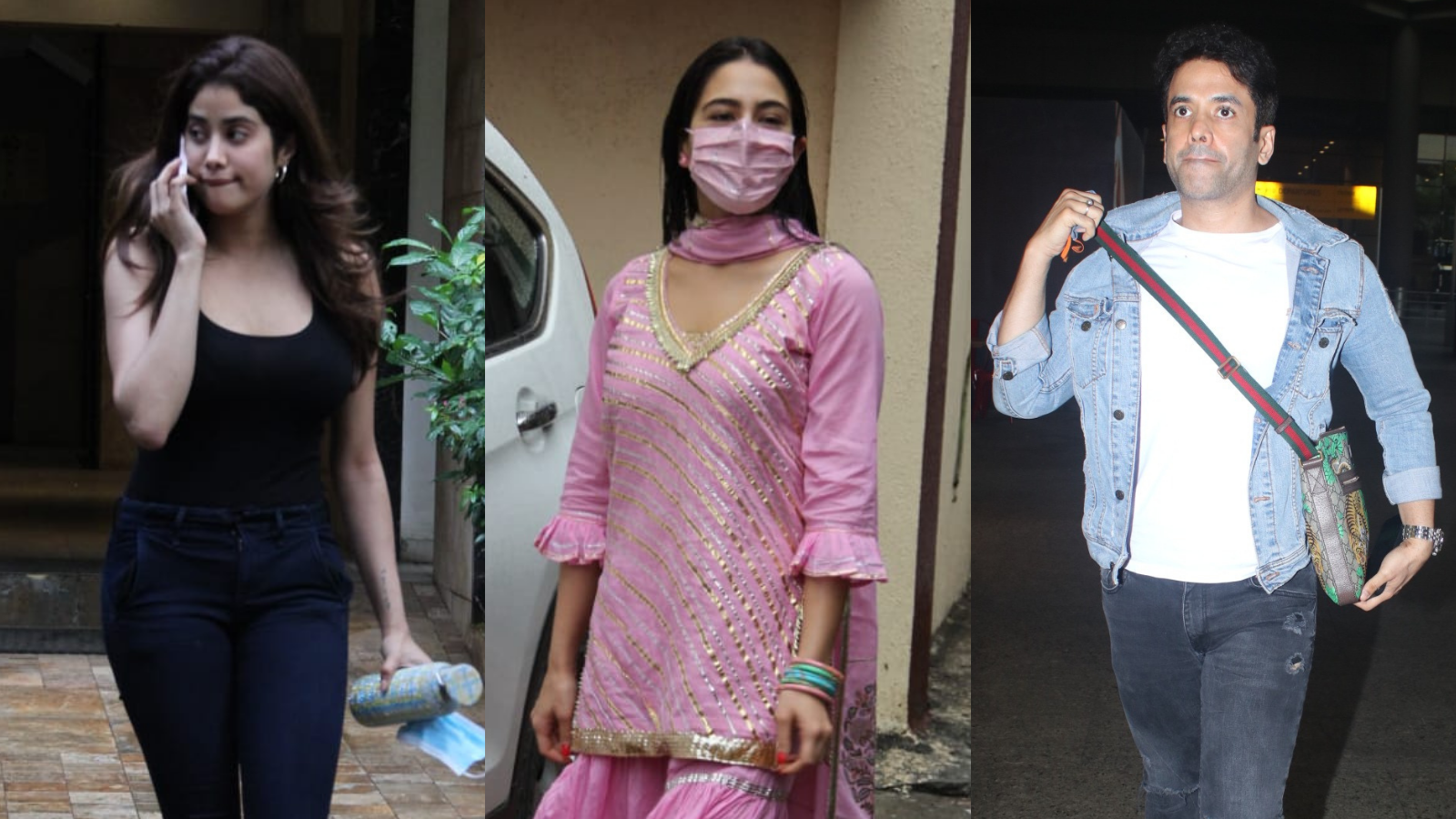 Several Bollywood celebrities including Janhvi Kapoor, Sara Ali Khan, Tusshar Kapoor and others celebs were spotted in Mumbai on Thursday.

Sara, who is often spotted outside a pilates studio in the city, was snapped earlier today outside her gym. In the pictures Sara can be seen in a pink sharara set with golden borders. She wore matching mojdi’s and a mask. The actress left her hair open and wore blue bangles.

On the other hand, Janhvi was spotted outside filmmaker Mohit Suri's office in Bandra. 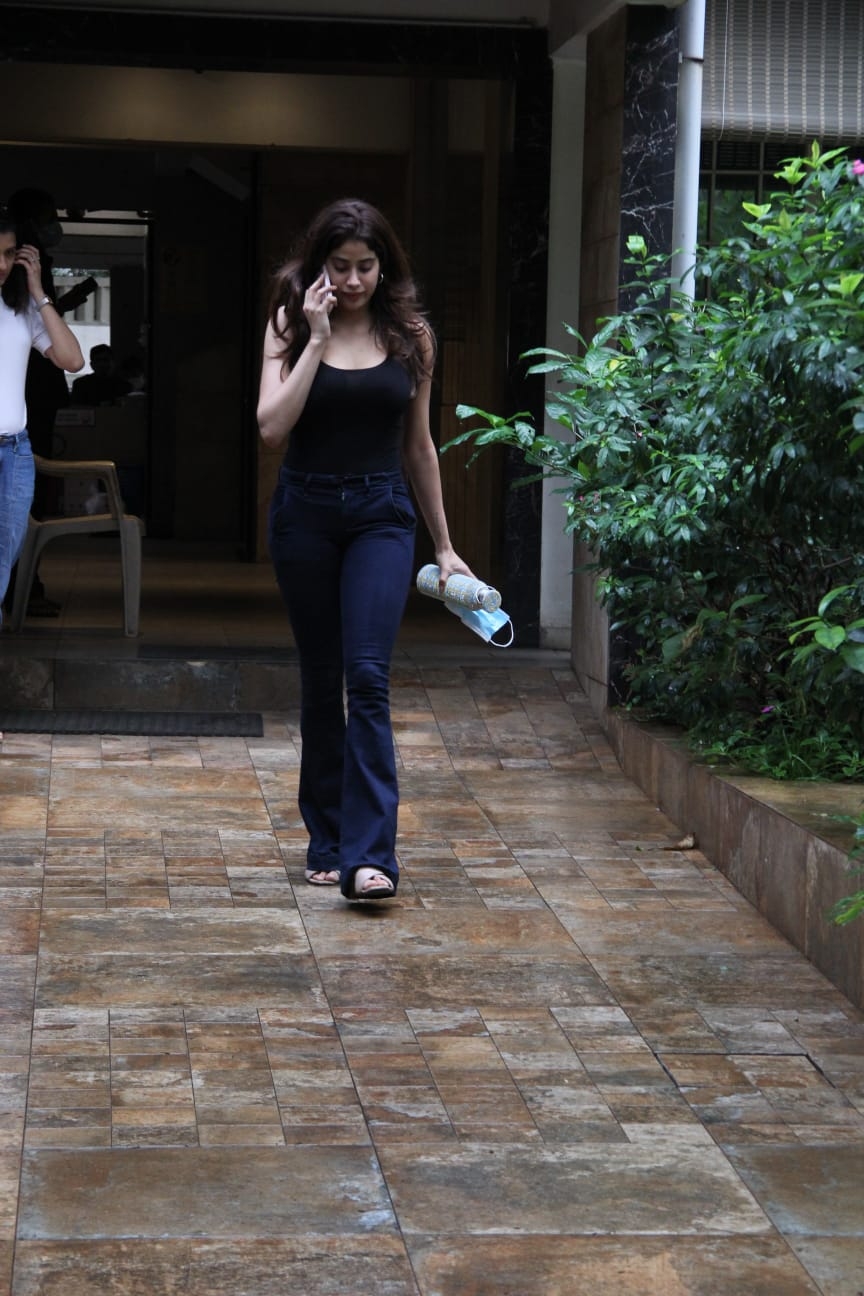 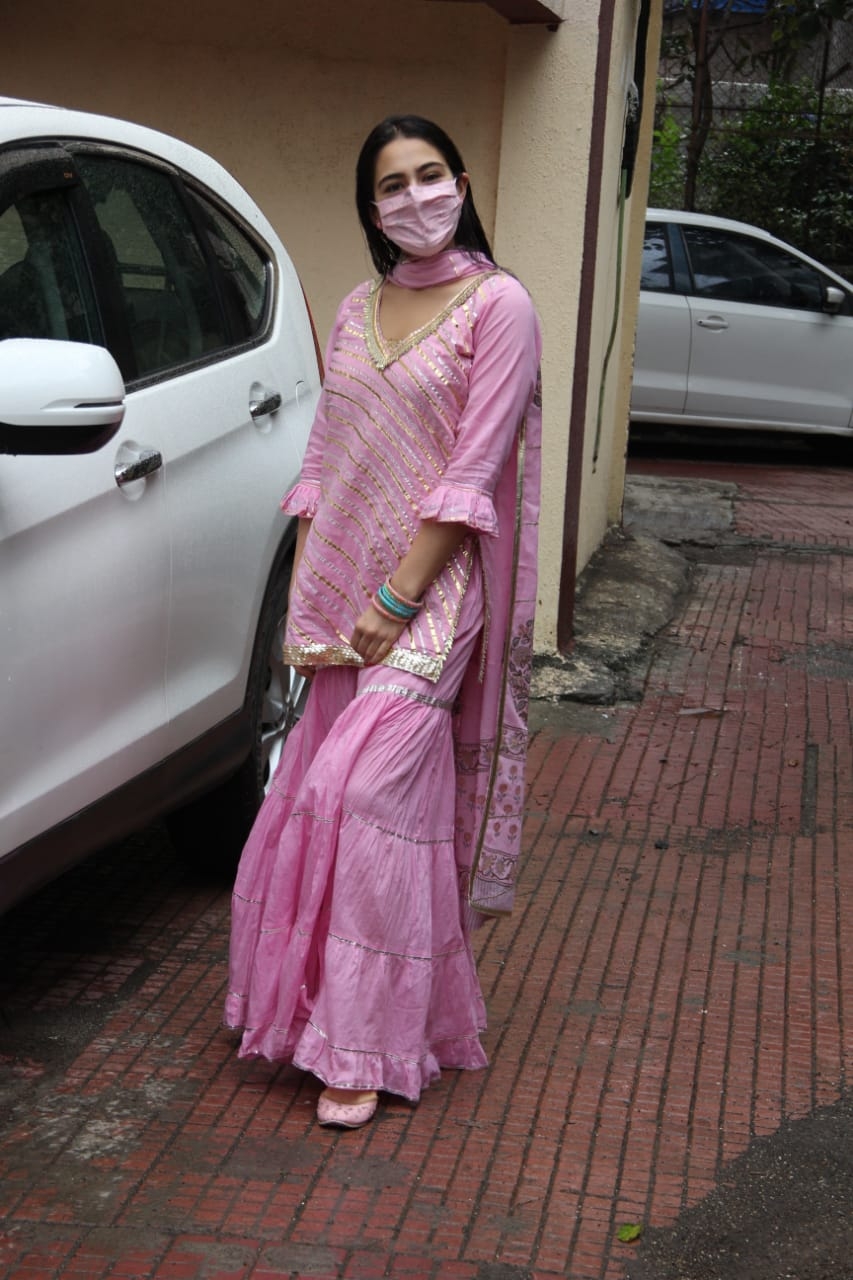 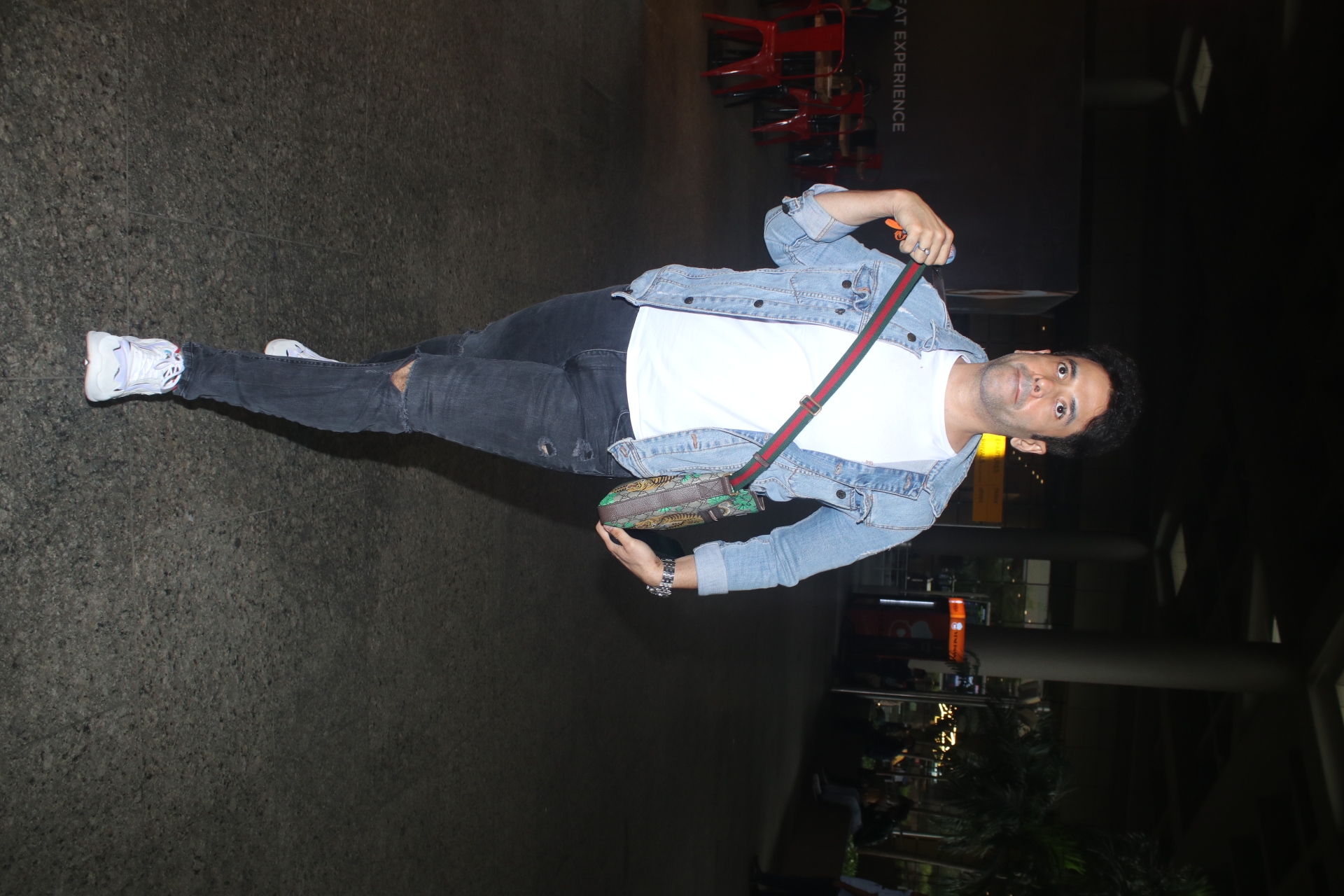 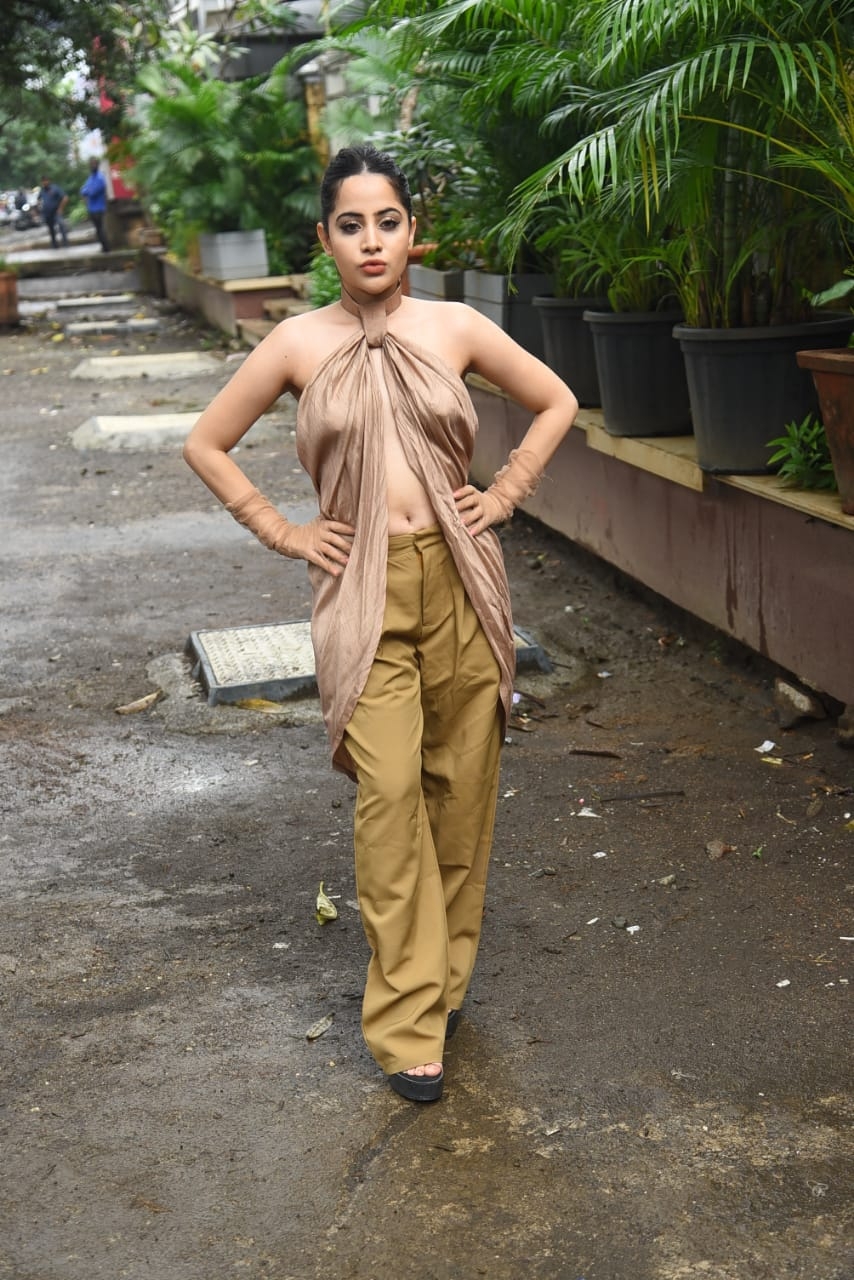 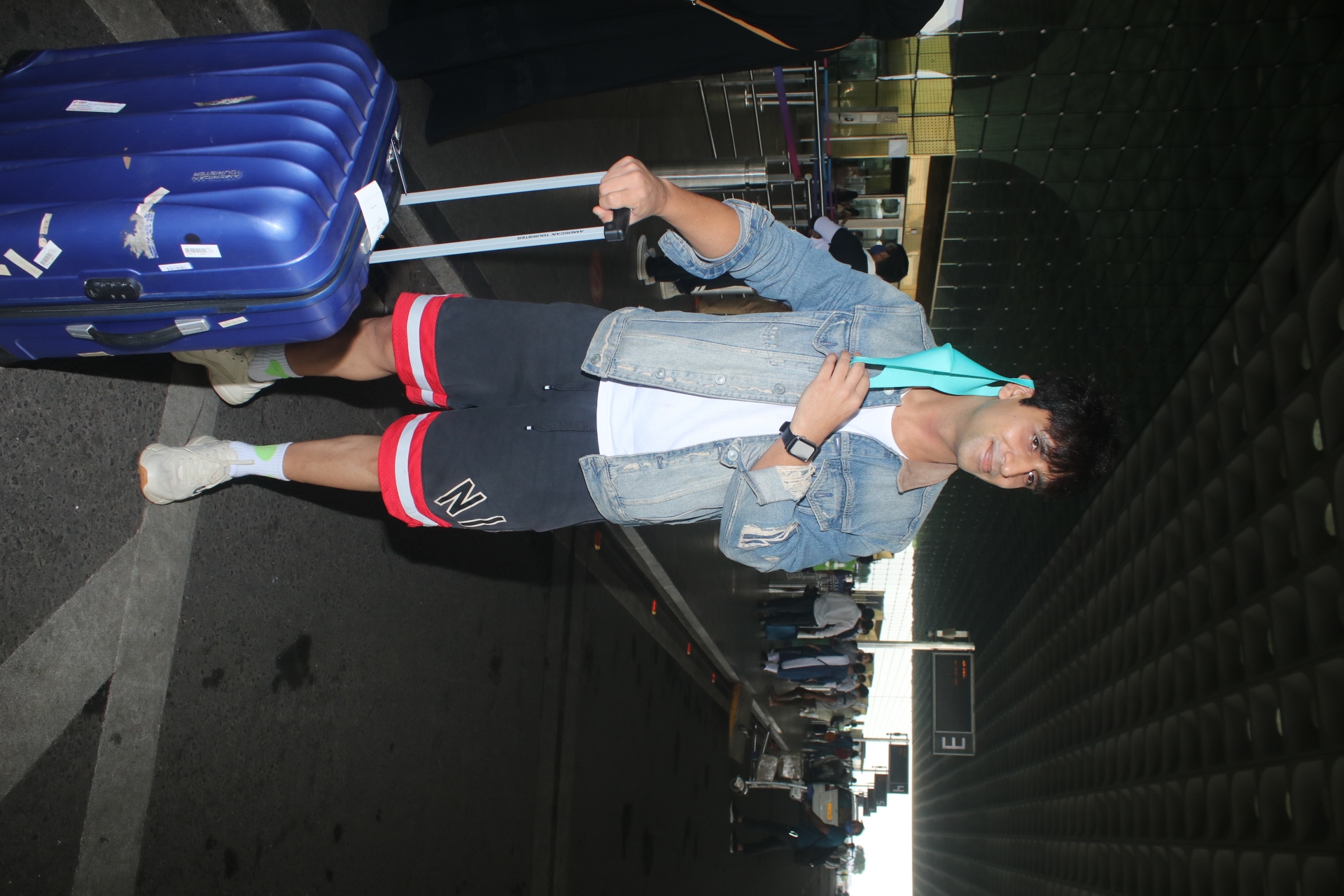 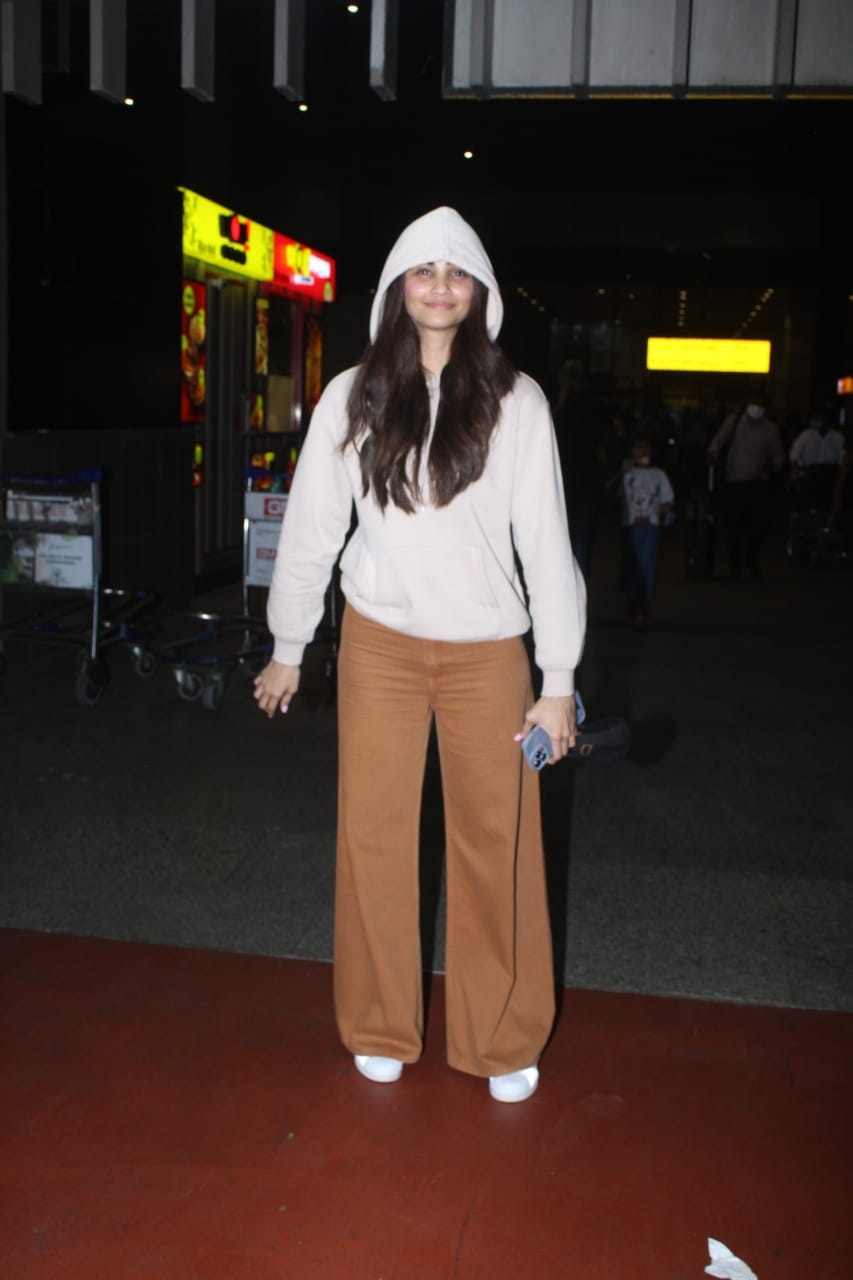 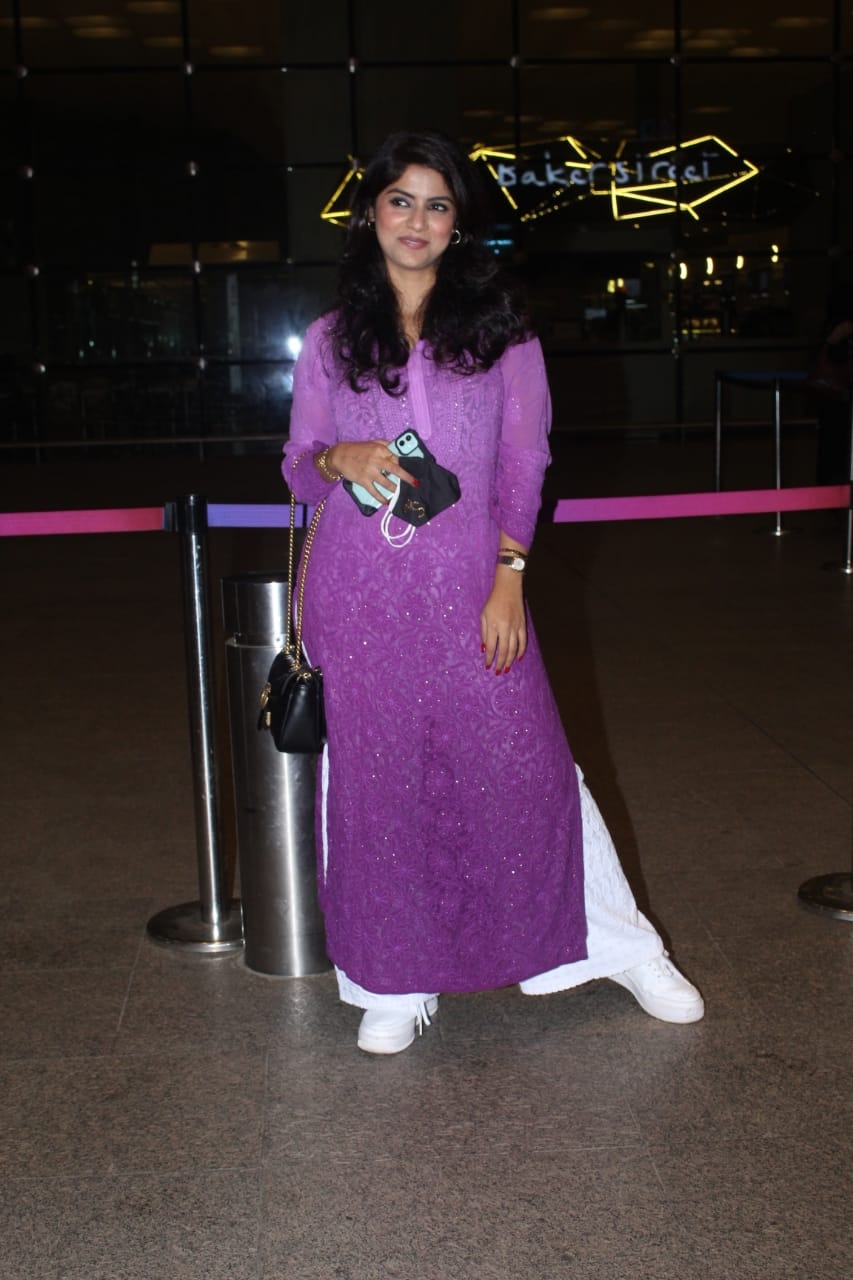