Several celebrities, including Janhvi Kapoor, Madhuri Dixit, Riteish Deshmukh and others, were spotted in Mumbai on Monday
FPJ Web Desk 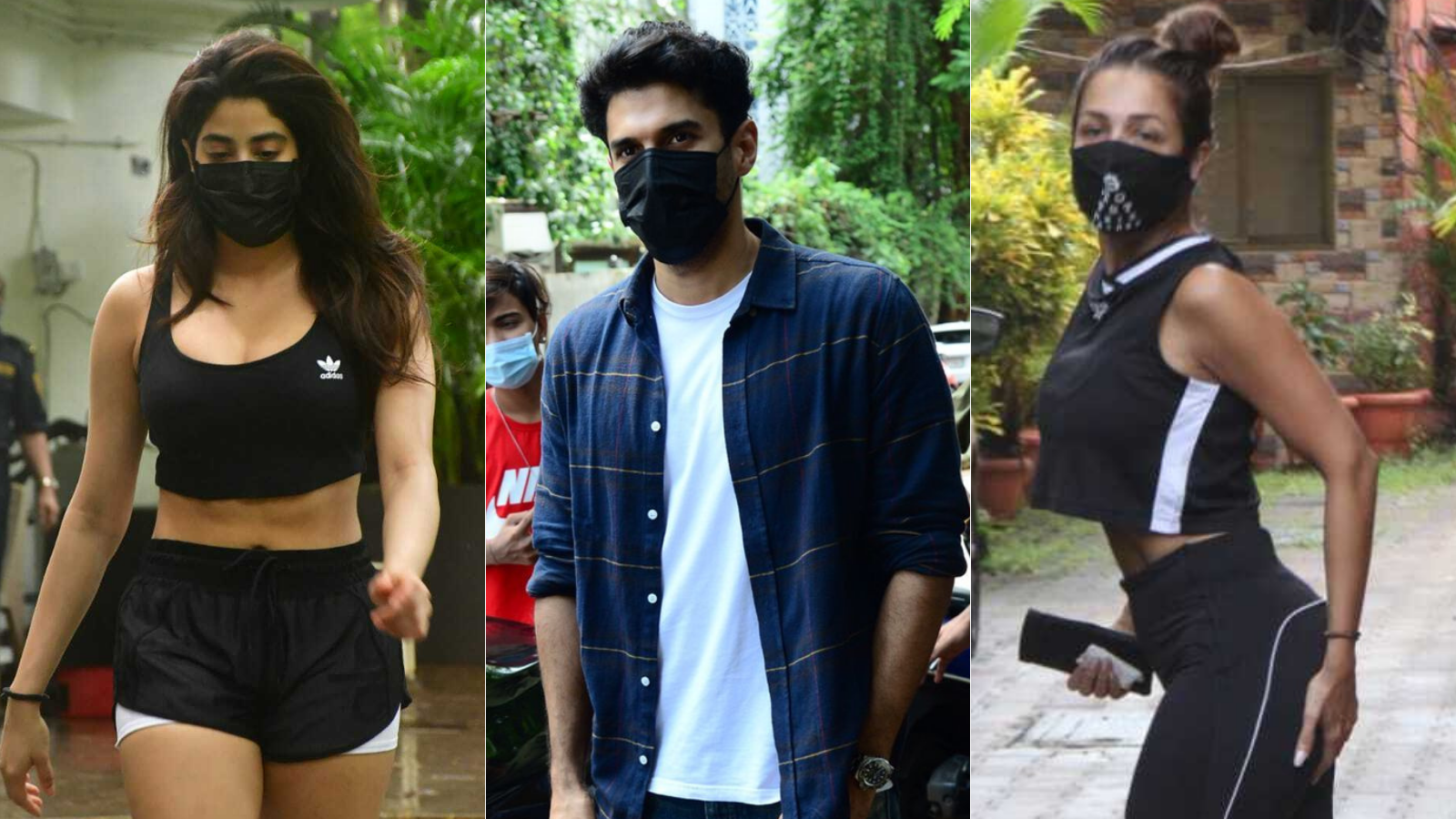 Several Bollywood celebrities, including Janhvi Kapoor, Madhuri Dixit, Riteish Deshmukh and others, were spotted in Mumbai on Monday.

Actress Janhvi, who is trying to up her workout game through a rigorous fitness regime, was spotted outside her gym. She was seen in an all-black outfit which she teamed up with casual chappals.

Fitness enthusiast Malaika Arora also got papped outside the gym. She opted for a black sleeveless t-shirt and paired it with black tights.

Actress Kubbra Sait who will soon be seen in Apple TV’s new drama series 'The Foundation' was also spotted before her training session. She obliged the media with a few pictures before she zoomed off her yoga session. 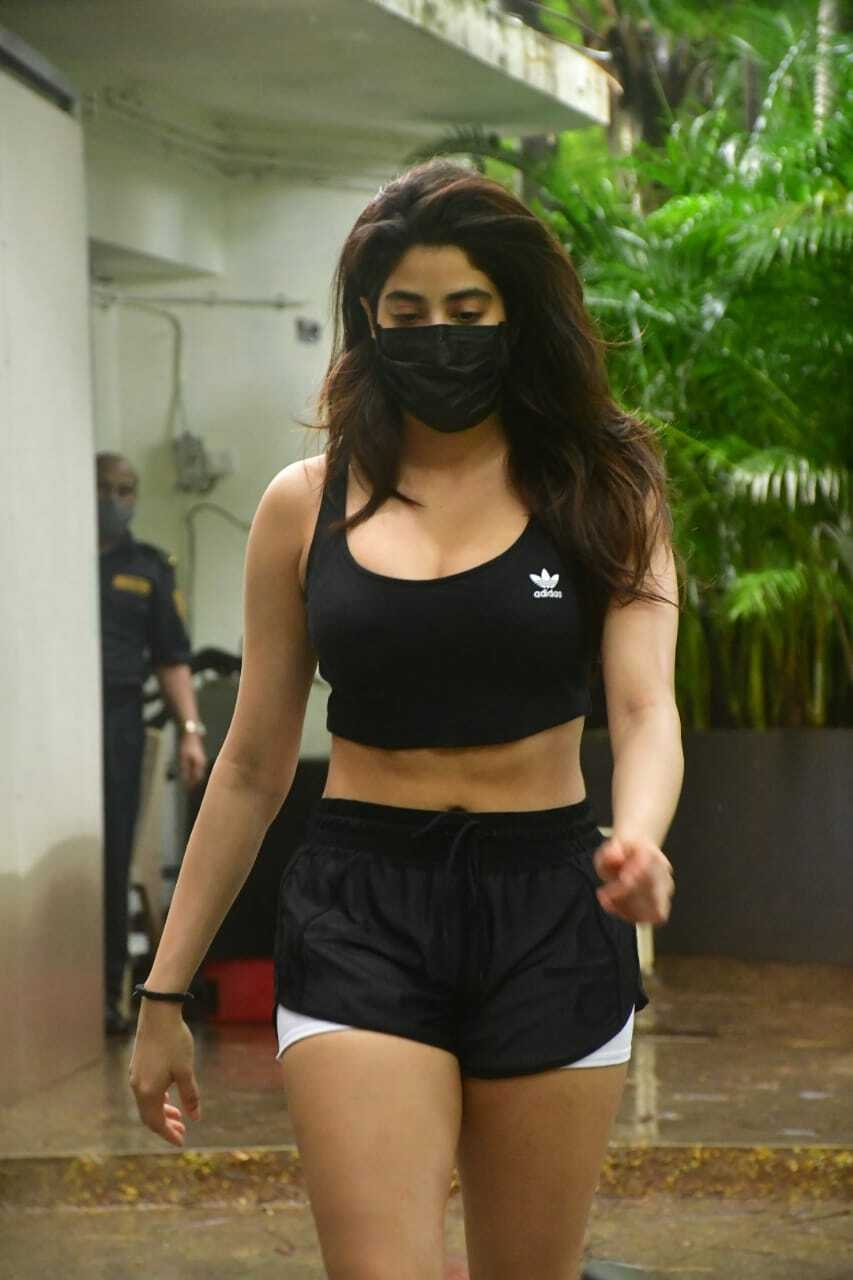 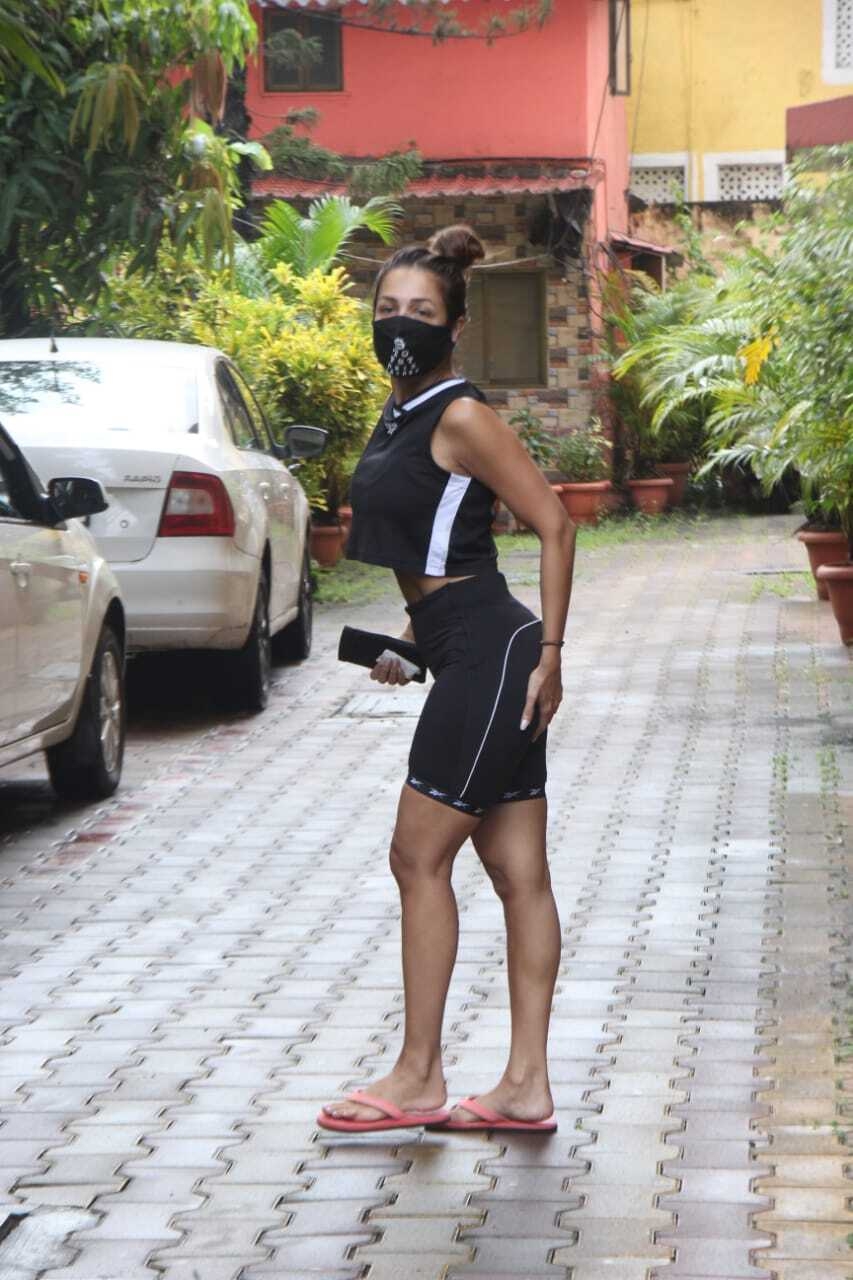 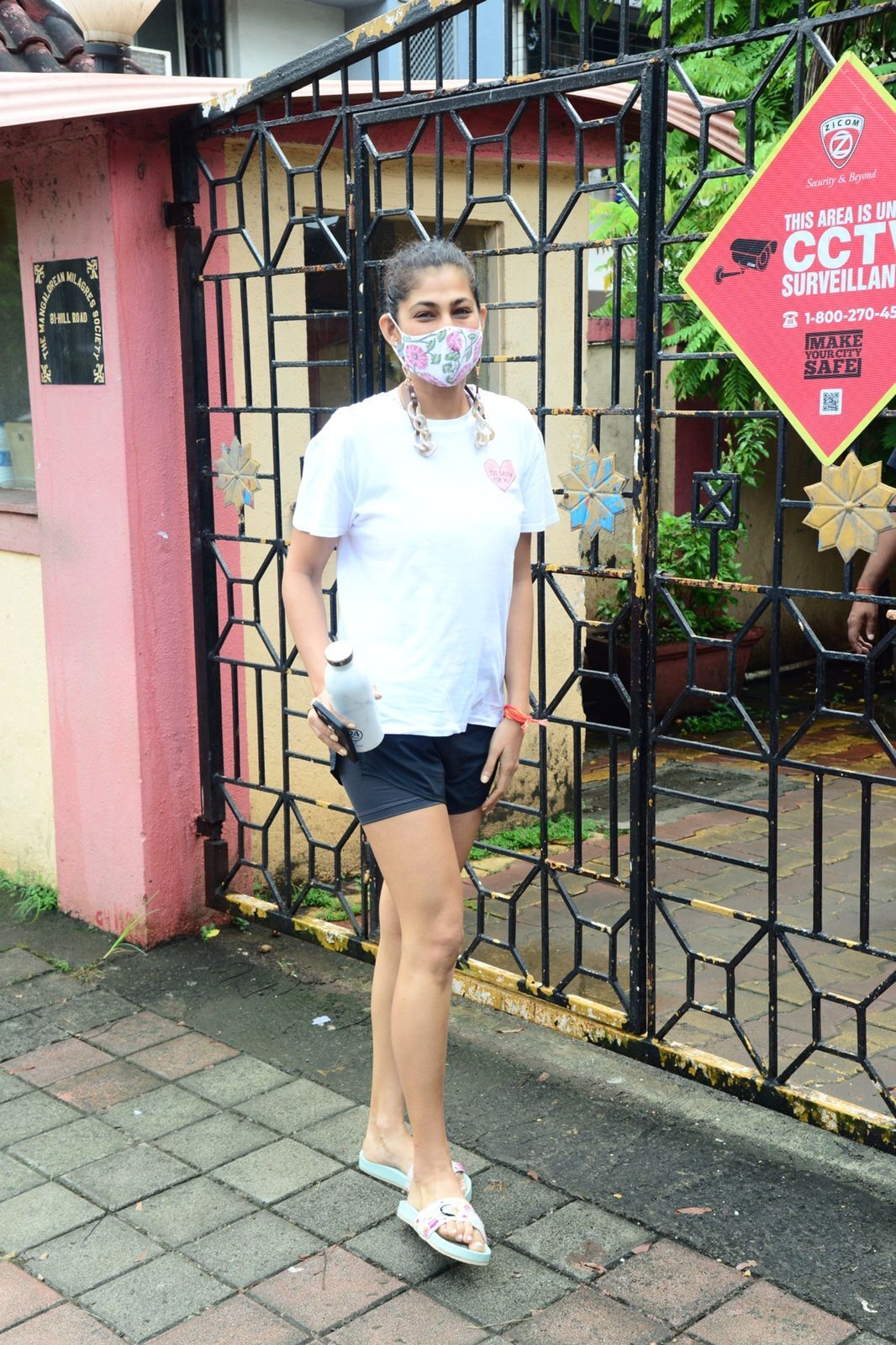 Actors Radhika Madan and Sunny Kaushal were spotted outside a studio in Mumbai for 'Dance Deewane 3' shoot. They will appear as special guests on the show to promote their upcoming film 'Shiddat'.

Actress Madhuri Dixit, who judges the dance reality show, also posed for the paps outside the studio. She looked beautiful in a blue saree. 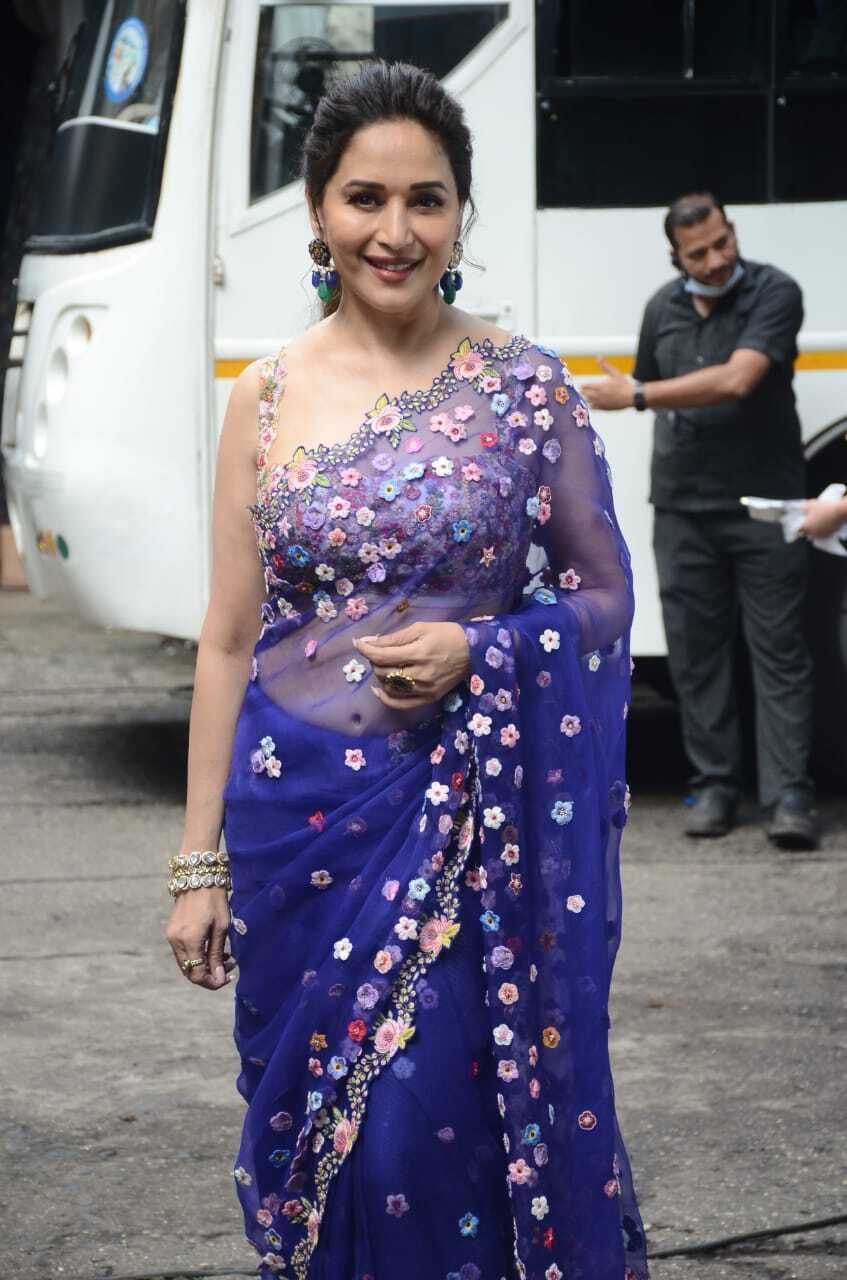 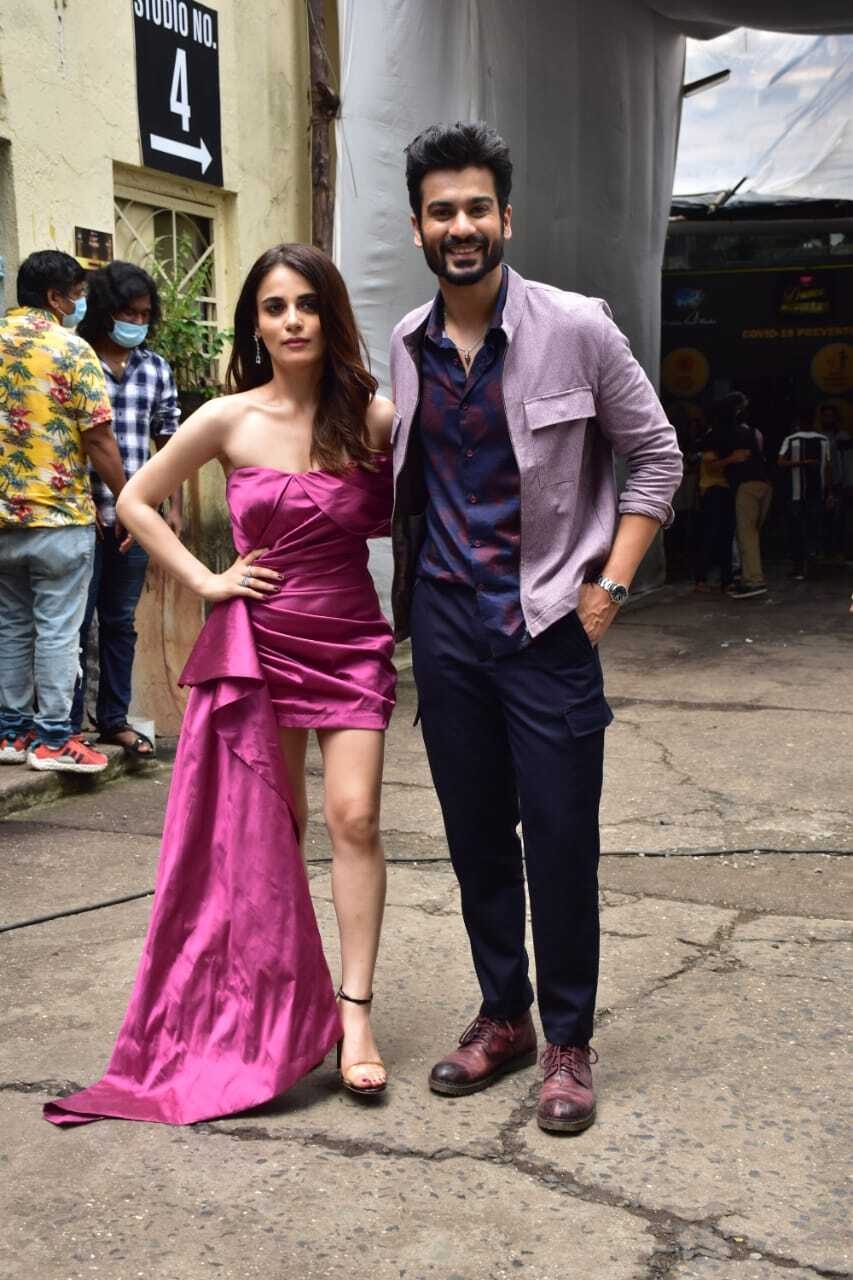 Other celebs including Riteish Deshmukh, Dulquer Salmaan, Aditya Roy Kapur and Alaya F were also spotted in the city. Take a look at their pictures here: 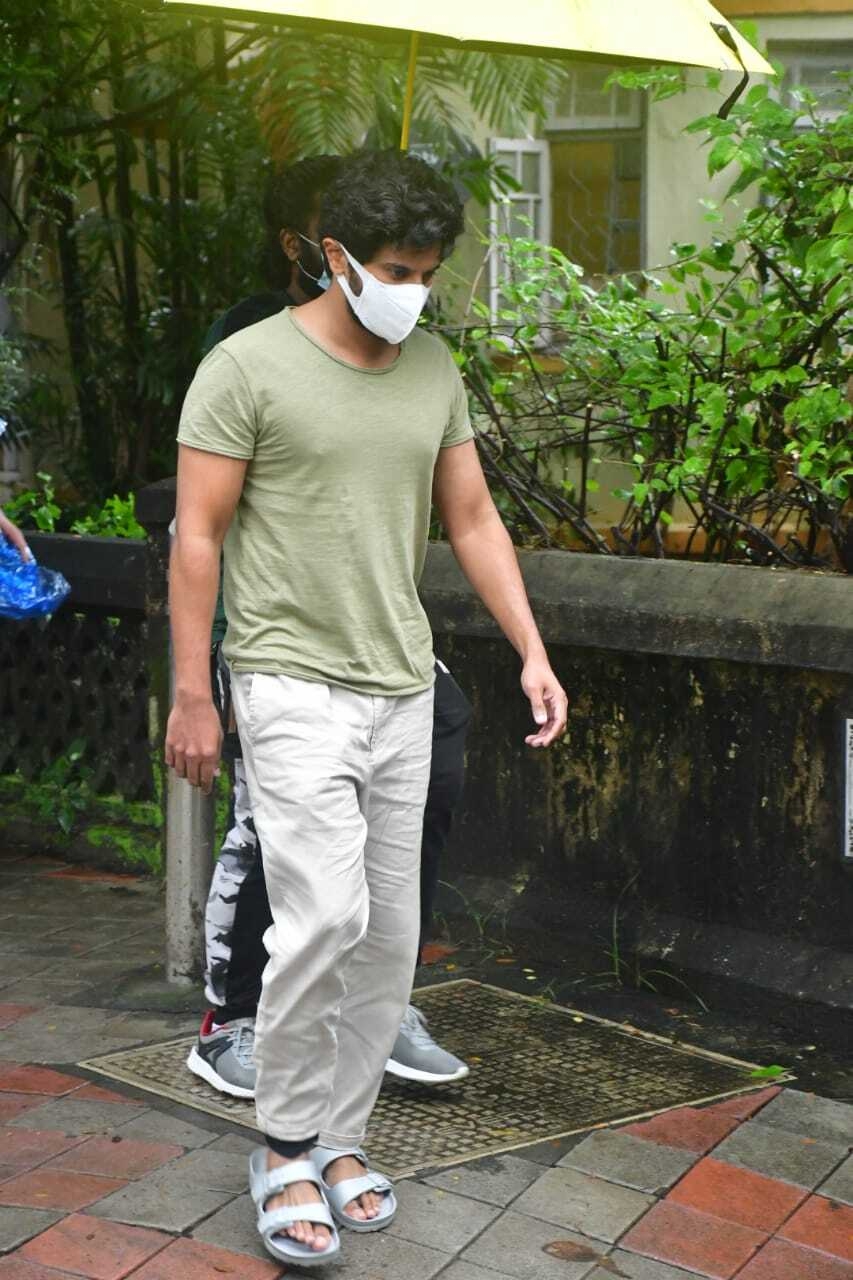 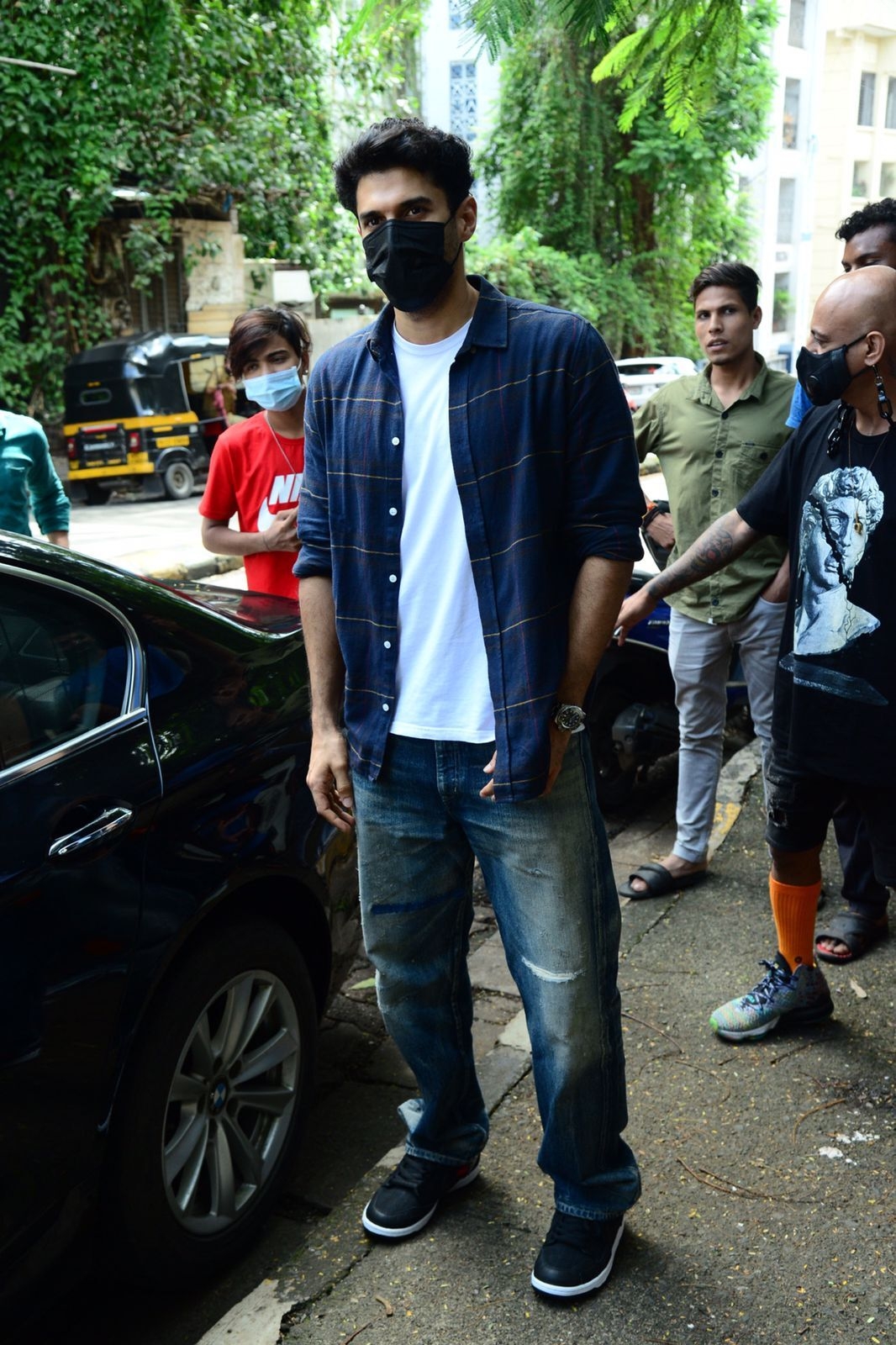 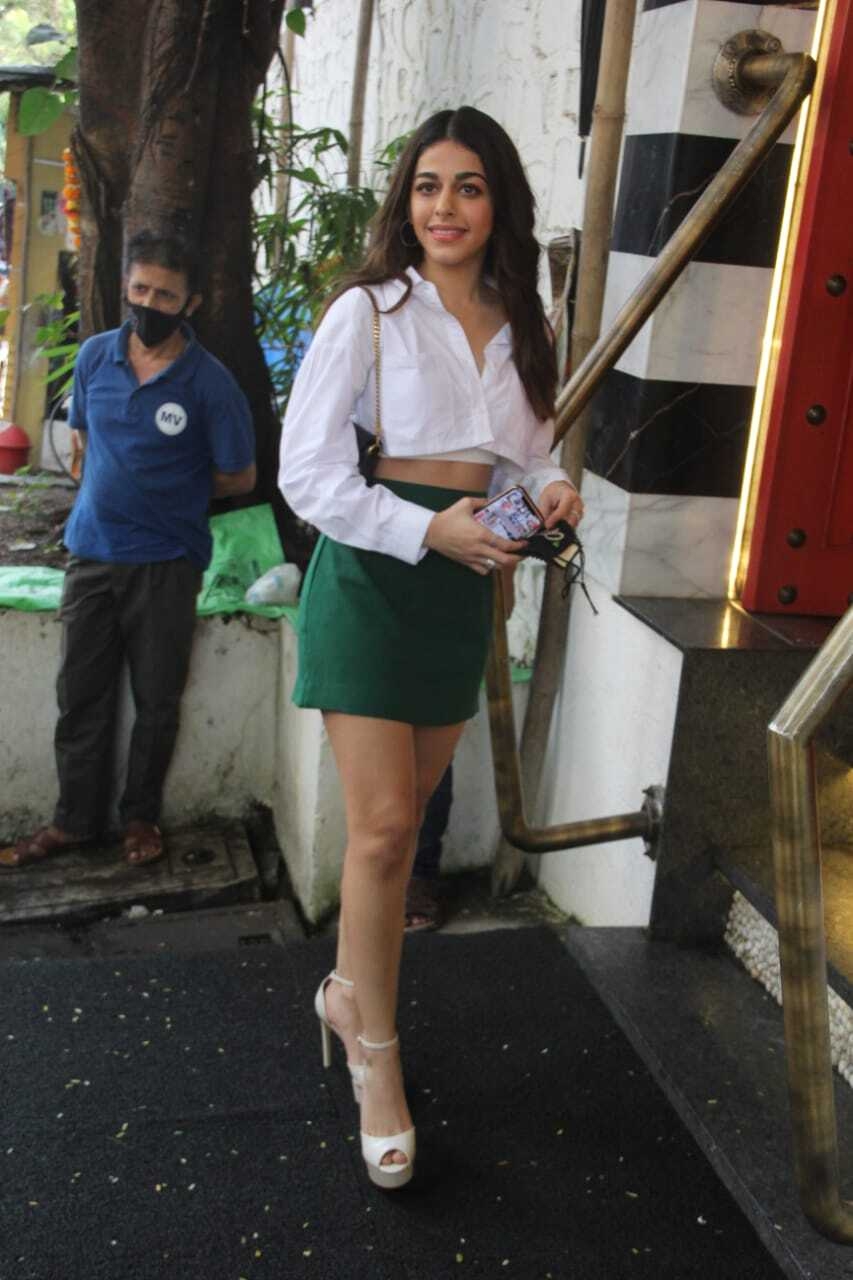 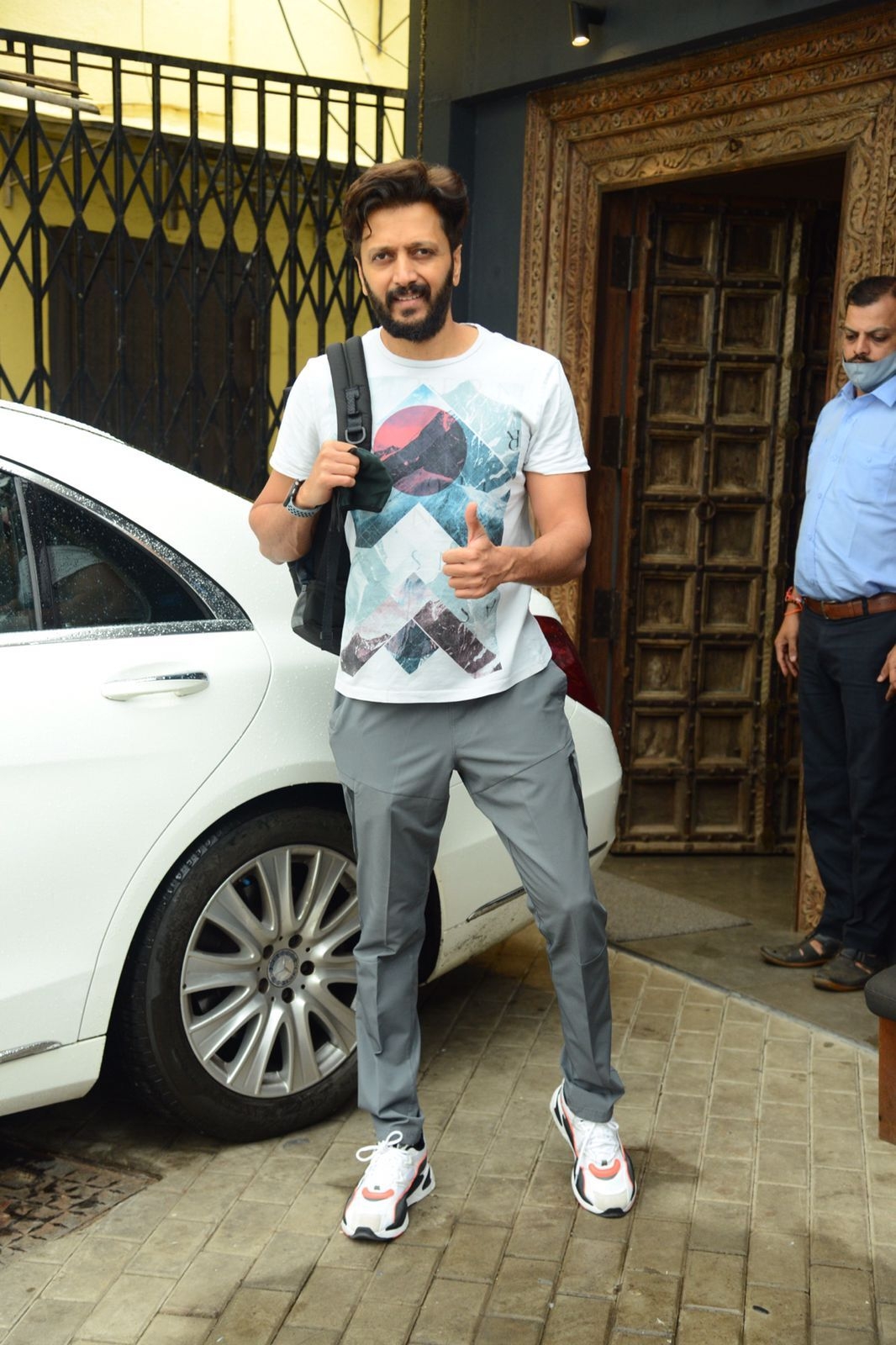