With the first two seasons performing exceedingly well in terms of audience response and viewership, the makers of the show have decided to take things up a notch with their third outing.
FPJ Web Desk 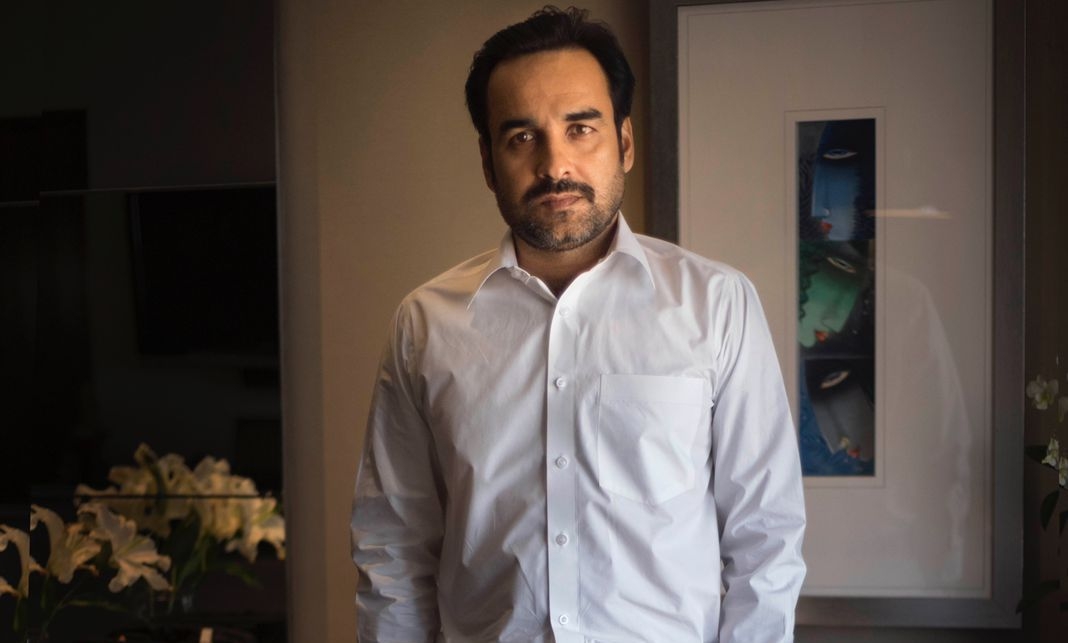 Pankaj Tripathi is all set to bring one his most loved roles as Madhav Mishra back on the small screens with the third installment of Applause entertainment's popular courtroom drama web-show, 'Criminal Justice'.

With the first two seasons performing exceedingly well in terms of audience response and viewership, the makers of the show have decided to take things up a notch with their third outing. According to reports, it is going to be shot on a much bigger scale with a mix of new as well as old characters from the franchise coming together in a new story line.

Pankaj Tripathi, who is currently enjoying new years with his family in his hometown, Belsand located in Gopalganj, Patna Bihar would be commencing the shoot for 'Criminal Justice 3' from the first week of January in Mumbai.

As per the sources, "Criminal Justice has always been a franchise very close to Pankaj. The journey which started off from the first season in 2019 got such an overwhelming response that we're already starting to shoot the third season in the start of 2022. Madhav Mishra's character is somewhat like Pankaj - he stands for what is right, no matter what; he believes in uplifting and supporting the weaker sections of our society; and he relies on just two traits - honesty and pure talent."

'Criminal Justice season 3', produced by Applause Entertainment starring Pankaj Tripathi in the lead role will stream on Disney+ Hotstar towards the end of 2022.