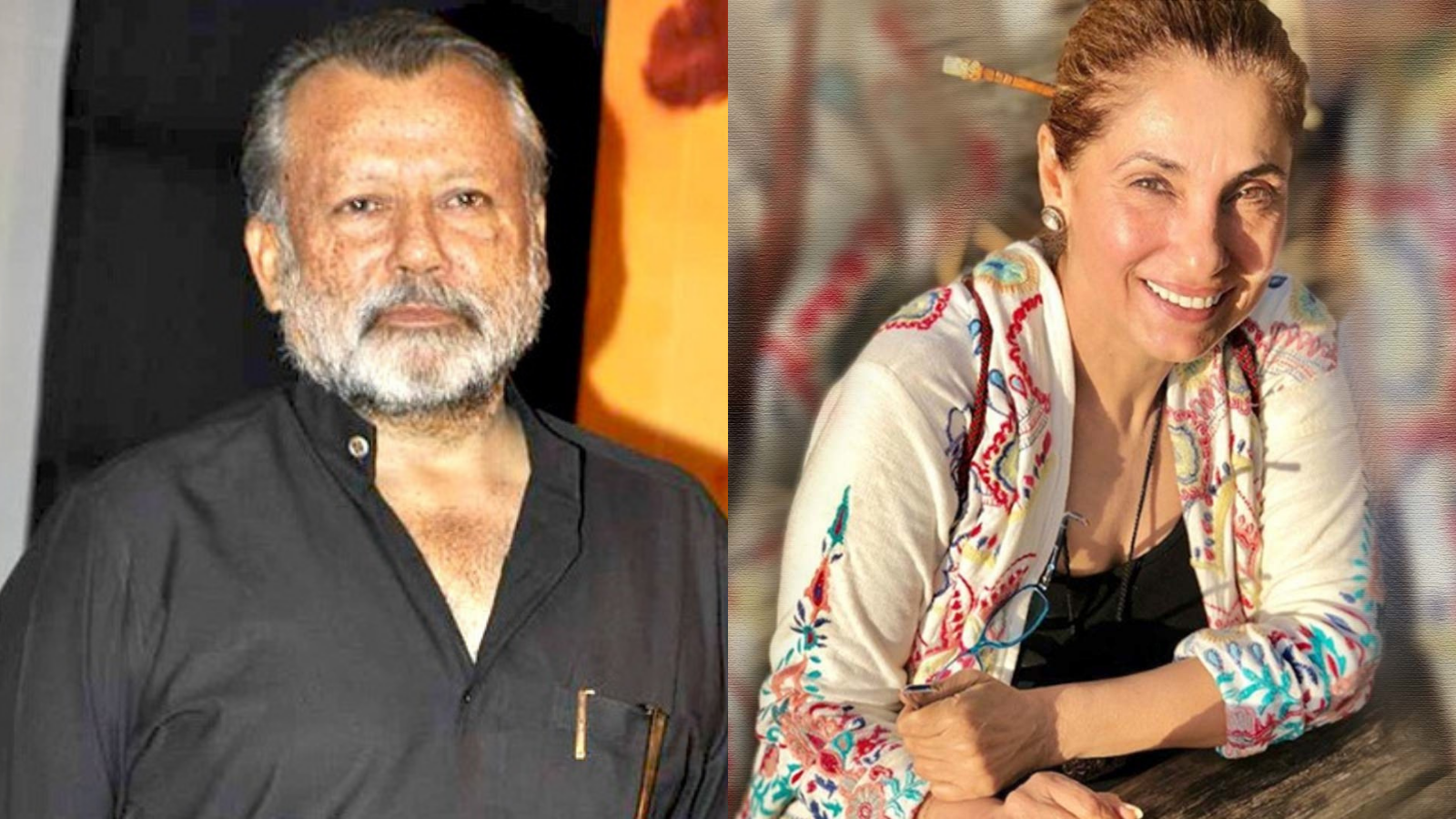 The film is an adaptation of Shukla's play of the same name.

Writer-director-producer Shukla said: "'Jab Khuli Kitaab' is very close to my heart and I'm thrilled to have stalwarts like Pankaj Kapur and Dimple Kapadia as my leads. We all say that one should be transparent and clean in any relationship but how many of us are open to face the truth in our own relationships? The film is a romcom with a couple in their 70s."

"You see them doing what any teenager will do in their relationships. The film is a joyride where you laugh, fall in love and cry with this unique couple," he added. The iconic duo will also be joined by the actors such as Aparshakti Khurana, Samir Soni, Nauheed Cyrusi and others.

The film features an older couple seeking a divorce after 50 years of togetherness. The film deals with the dysfunctionality of relationships and its impact on family, with dollops of humour and heart.A

The high energy repartee, and the multi-generational family dynamics at the forefront also makes this the rare Hindi comedy that is both universal and intimate.

The film is presented by Applause Entertainment in association with Shoe Strap Films. Sameer Nair, CEO, Applause Entertainment, said: "The script is sharp, observant and hilarious in equal measure, complemented by our wonderful ensemble of actors, led by the remarkable Pankaj Kapur and Dimple Kapadia."

Set in the majestic alpine regions of Uttarakhand, the film has recently wrapped its start-to-finish schedule in Ranikhet.

"This is a one of its kind film which deals with the love-hate relationship of a husband and wife. It's very quirky, funny and emotional. The real star of the film is it's script and these veteran actors added more magic to it. I think it will relate to masses and classes alike," Naren Kumar, producer, Shoe Strap films added. 'Who cares whether you are living in a swanky building or in a chawl': Veteran actor Saurabh Shukla...
Advertisement